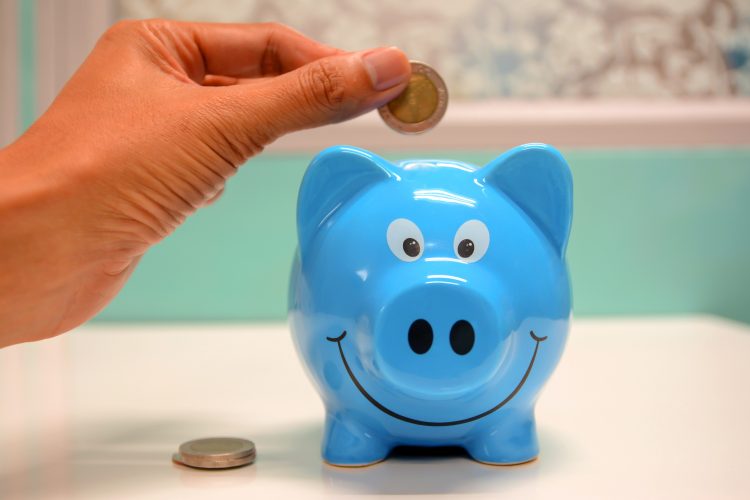 Last month, the UK government, in what has been dubbed a highly controversial move, cut the plug-in car grant.

This grant scheme was created 10 years ago by the government to accelerate the all-electric revolution and prepare the country for the transition to electric vehicles. The UK, as we reported, has set 2030 as the year when all sales of new petrol and diesel vehicles will have to stop.

The purpose of the plug-in grant is to create a cash incentive for buyers to switch to EVs, to counteract the fact that electric vehicles tend to have a higher price tag than their internal combustion counterparts.

The Department of Transport, however, has decided to slash the grant from £3,000 to £2,500 and restrict it to cars under £35,000 instead of all cars under £50,000. It justified the move by arguing that the number of less expensive EVs ”has increased by almost 50% since 2019 and more than half the models currently on the market will still be eligible for the grant.”

The updated scheme has immediately drawn the criticism of the Society of Motor Manufacturer and Trader Chief Executive Mike Hawes, who defined it as “the wrong move at the wrong time” and further said that “this sends the wrong message to the consumer.”

Some manufacturers, such as Ford Europe, have also voiced their concerns that such a move could hamper the momentum gained by electric vehicles on the market and delay the all-electric revolution.

It really seemed at first glance that the Department of Transport made the wrong decision, and this cut could jeopardise all the progress that had been made in the past 10 years.

But what if the reduction of the Plug-in Grant was actually the right and logical move from the government?

The Department of Transport announced this decision by saying that “grants will no longer be available for higher-priced vehicles, typically bought by drivers who can afford to switch without a subsidy from taxpayers.” And Transport Minister Rachel Maclean said that the plug-in grant will now be focused “on the more affordable zero emission vehicles – where most consumers will be looking and where taxpayers’ money will make more of a difference.”

The whole purpose of the grant scheme was to drive down the price of electric vehicles and make them more appealing to a wider range of buyers. In the past 10 years, however, manufacturers have created countless affordable options that are well below the £35,000 target.

For example, we reported that Renault has updated the Zoe, which is now the perfect urban car with more than 240 miles of range and a starting price £26,495. There is the MG5 EV, an all-electric station wagon with a starting price £24,495. There are countless models that are currently on the market for less than £35,000 that offer solid range and performance.

The increased transition to EVs and the momentum built have certainly benefited from the plug-in grant. But its reduction has also (incredibly) further helped consumers as it has indirectly reduced the price of many more models.

Following the decision by the Department of Transport, we have reported that, one after the other, manufactures have hurried to reduce the prices of their EVs in order to still be eligible for the Plug-in Grant.

Citroen has dropped the prices on all the trims of its new and shiny e-C4 below £35,000. A few days later, Peugeot made changes to its pricing for the e-2008 range and enhanced deposit contributions for the e-208 models to comply with the new rules.

Kia has reduced the price of its new e-Niro, so that now you can have 282 miles of range and still obtain the grant BMW has also dropped the price tags on the i3 and i3s and Hyundai has announced just last week that both the new Kona Electric and Ioniq will be eligible for the grant. The Kona Electric is now the car with the longest range (300 miles) that is still eligible for the grant.

It makes you wonder if car companies had actually been taking advantage of the grant to make bigger margins on their cars. They clearly had some flexibility on their prices.

The UK’s goal is to achieve net zero greenhouse emissions by 2050 and the adoption of electric vehicles will be a key component to reach this ambitious target.

However, the idea behind the grant is to make electric vehicles accessible to anyone and to help bridge that gap in prices between EVs and internal combustion engines. In the past couple of years there has been a massive increase in ‘cheaper’ electric cars on the market, therefore the decision to reduce the price threshold by the government seems justified.

Even the argument that the move might slow down the momentum gained by greener options on the market is unwarranted. In fact, we have reported that March was another outstanding month for EVs. Battery electric vehicles’ registrations skyrocketed by 88.2% compared to the same period last year and the market share of BEVs has increased to 7.7% compared to 4.6% in March 2020.

Sure, a lot of people might still be disappointed by the fact that EVs such as Teslas won’t be eligible for the grant, but Musk’s vehicles have to be considered high-end electric vehicles. In fact, a Tesla in terms of range, power and array of technologies is an outlier in the electric vehicle market and that is also why the price tag is higher. Even Tesla, after initially doing nothing, now appears to have dropped the price of the Model 3 Standard Range Plus by £2,500 so it costs just £500 more than when it was eligible for the grant.

The reduction of the Plug-in Grant has not yet slowed down the electric revolution nor damaged consumers in any way. It has actually benefited them as can be seen by all the price reductions in the past weeks. The law has simply evolved the same way that EV technologies have, and updating the grant scheme was the right decision, even though unpopular.