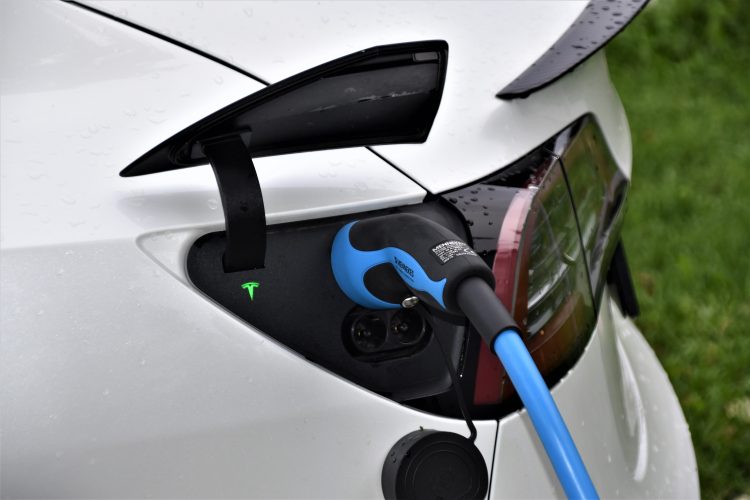 March has been a fantastic month for greener options as battery electric vehicles and hybrid cars have proven to be highly popular.

According to the Society of Motor Manufacturers and Traders, last month battery electric vehicles’ registrations skyrocketed by 88.2% compared to the same period last year. There were over 22,000 new BEVs on the road in March 2021. The market share of BEVs has increased to 7.7% compared to 4.6% in March 2020. 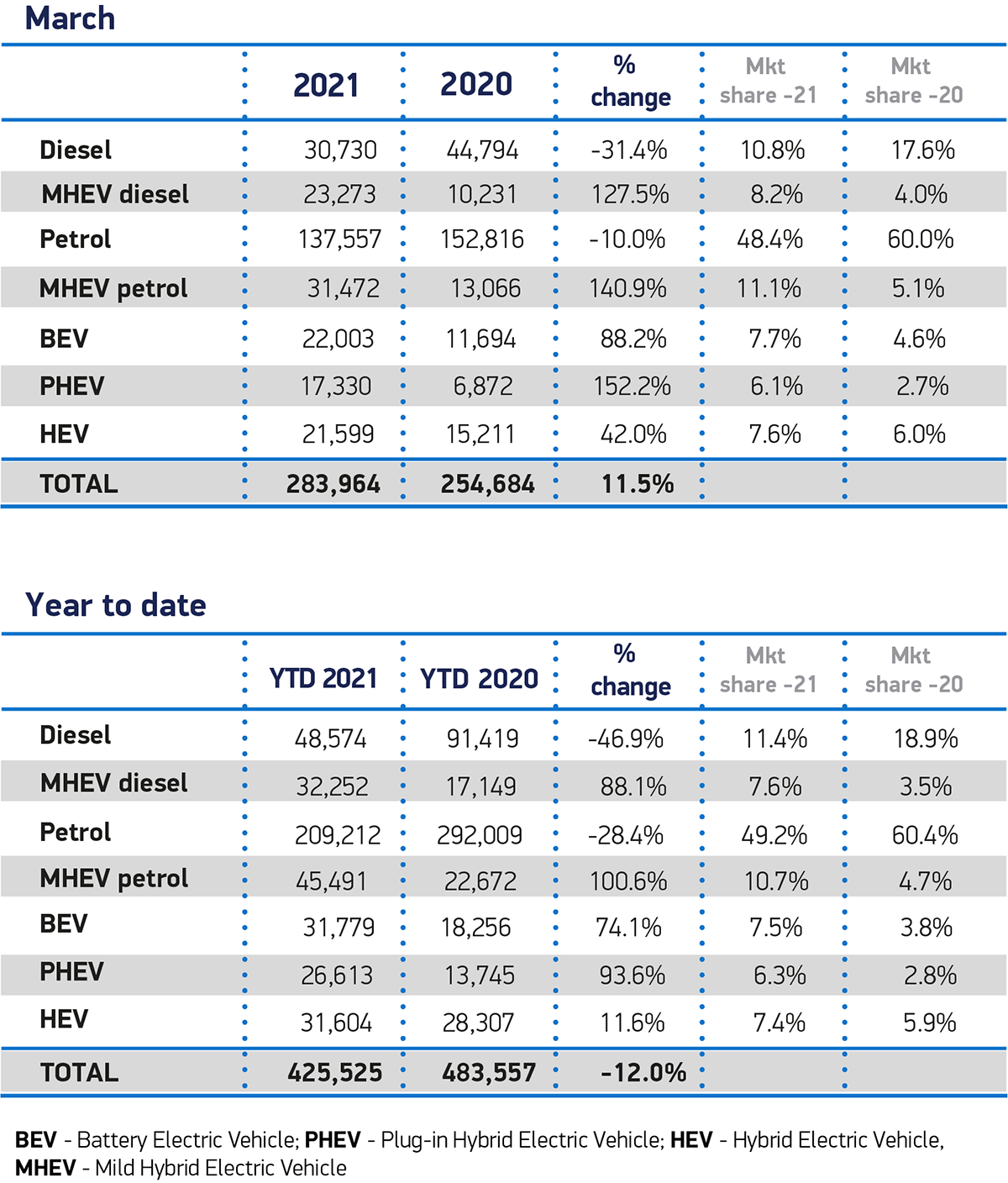 Plug-in Hybrids have also had a great month as registrations have seen a jaw-dropping 152.2% increase compared to last year. Over 17,000 PHEVs have been registered, giving plug-in hybrid a 6.1% market share, compared to a mere 2.7% from 2020.

Hybrids have seen a solid 42% increase in registrations bringing their overall market share to an important 7.6%, which has increased from last year’s 6%.

Meanwhile diesel and petrol options have both seen their overall market shares decrease compared to last year. As a matter of fact, diesels have seen a -31.4% decrease from 2020, dropping their market share from 17.6% to a 10.8%.

Petrol engines have also struggled as registrations fell by 10% compared to last year giving them a 48.4% overall market share, which is a considerable drop from the 60% of 2020.

Overall, according to SMMT, the UK new car market recorded its first ‘growth’ since August 2020, with 29,280 more units registered during March compared to the same month last year.

It was an outstanding month also for Tesla as the Model 3 made it into the top 10 best sellers for March, coming fourth with 6,585 units sold in the UK.

The fantastic growth of plug-in EVs has been a driving force in the market recovery. However, in order to keep the positive momentum, the government needs to invest more in a wide and reliable infrastructure, according to Mike Hawes, SMMT Chief Executive.

“New plug-in models are already helping drive a recovery but to convince more retail consumers to make the switch, they must be assured these new technologies will be convenient for their driving needs and that means, above all, that the charging infrastructure is there where they need it, and when they need it,” he said.