Petrol and diesel sales to be banned in 2030 – confirmed 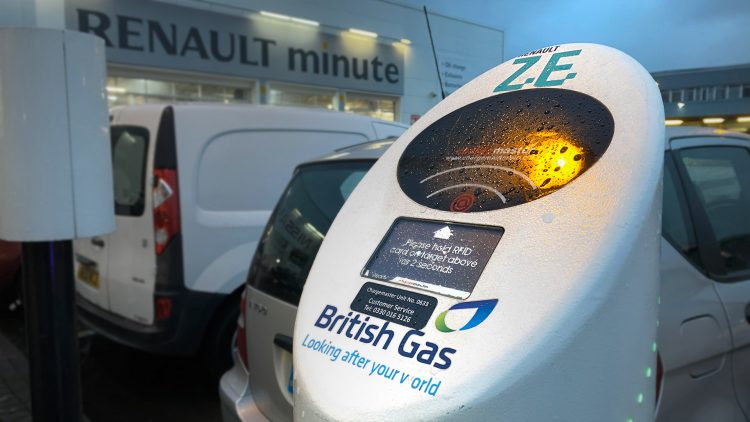 Following months of speculation, the Government has confirmed today that all sales of petrol and diesel vehicles in the UK will stop in 2030 – a full 10 years ahead of the original government plans – with hybrids following in 2035. This move will demand a more vigorous and energetic approach to change from the car industry – but at the same time has the potential to create tens of thousands of jobs here in the UK. WhichEV looks at how EVs have helped four individuals as well as an overview of what this means for electric vehicle sales as a whole.

Most UK motorists will change a new car (either on lease or purchased) within 5 years. Setting a date that's ‘two new car life cycles' ahead, gives UK drivers a chance to digest the scale of the change that's about to happen, while giving car manufactures plenty of time to refine their offers and the UK grid opportunity to prepare itself for a completely different set of demands.

Cambridge Econometrics has produced a report showing that the swift movement to EVs and related technologies could create up to 32,000 new jobs in the UK.

Over the past 12 months, WhichEV has carried a lot of data-driven stories about how well EV sales are doing. On average, we've seen a 200% year-on-year increase in data from organisations like JATO and the SMMT. In October, the SMMT reported that pure EVs now represents close to 7% of all cars sold in the UK – up from just over 2% in 2019.

CarGurus specialises in the online sale of EVs and has released a report showing just how much interest there is in moving from fossil fuels to electricity. Chris Knapman from CarGurus said, “Banning the sale of all new petrol and diesel vehicles from 2030 will certainly present a challenge to the car industry, but it is without doubt that consumer interest in electric vehicles is increasing.” Geography is an important factor in the move to EVs, explained Knapman, “London is displaying the most interest in EVs by quite some way, which is most likely a result of electric cars being exempt from the Congestion Charge, as well as the sheer number of chargers available to use.”

Alongside this government deadline, there is a growing movement of British drivers who want to move to electric vehicles because if the benefits in terms of running cost, convenience, performance and environmental friendliness. New AutoMotive is an independent transport research organisation with a mission to accelerate and support the switch to electric vehicles in the UK. They have been speaking with individuals across the country to try and understand why they made the switch to EVs early. 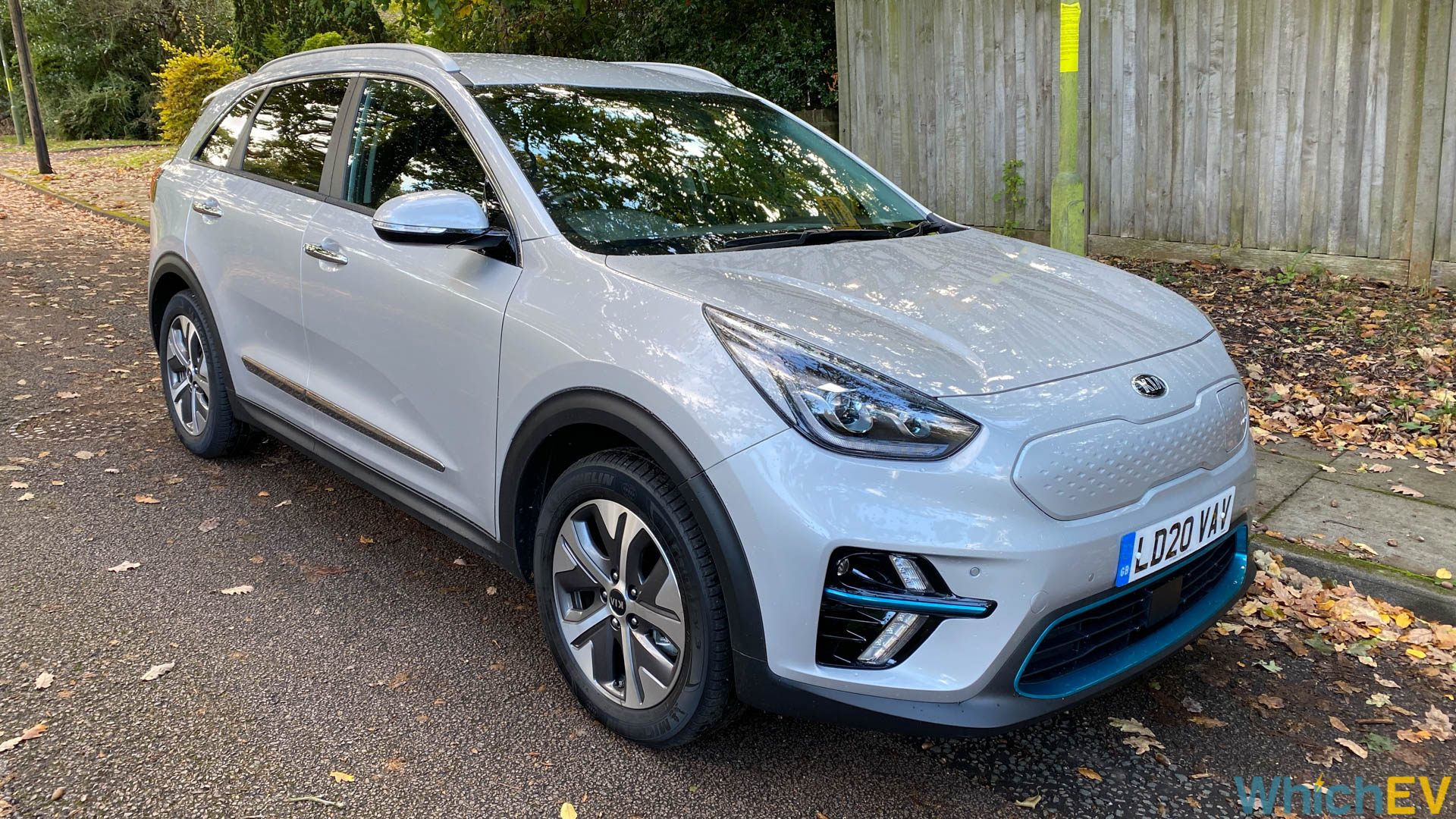 Andrew Till, 40, from Canterbury bought his first EV in 2017 because he was worried about the amount of congestion in the area. His Kia e-Niro has taken him and his family to Rome and back, as well as from Land’s End to John O’Groats, literally. Andrew charges at home almost all the time and he can fill up for around £3.20 – which gives him up to 280 miles of range.

Retired grandmother Jane Zdanowska made the move to an EV because of her increasing fears around air pollution. She incurred an up-front cost to install solar panels on her roof, but they mean she is able to keep her EV topped up almost for free.

Andy Johnston is a solicitor living near Grantham, who regularly drives long distances. He chose a Tesla Model 3 for the range and fast charging capability. For most journeys, he’s able to stop for a bit and get enough extra charge to complete the trip. Andy is a firm believer in a nationwide network of fast chargers as a key part of making the 2030 ban work. 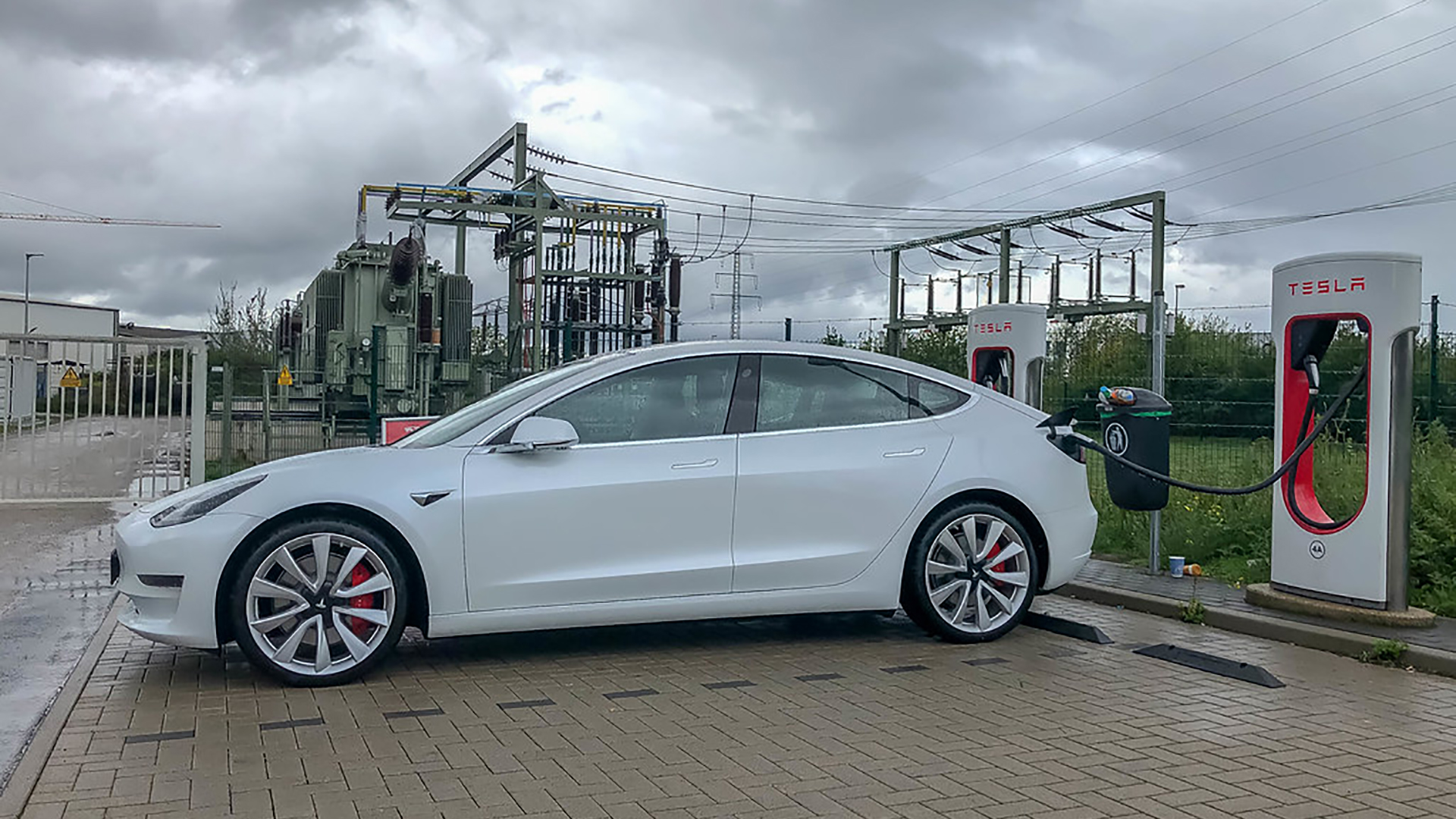 So far, not everyone is convinced. Motorists in Northern Ireland might need some more assurance ahead of the 2030 petrol and diesel ban, coming last in the rankings for EV interest, well behind the East Midlands and Yorkshire and the Humber in the bottom three.

The government announcement is very welcome and we hope that it spurs the car giants to a more rapid pace of product development while rapidly reducing the cost of buying new EVs.