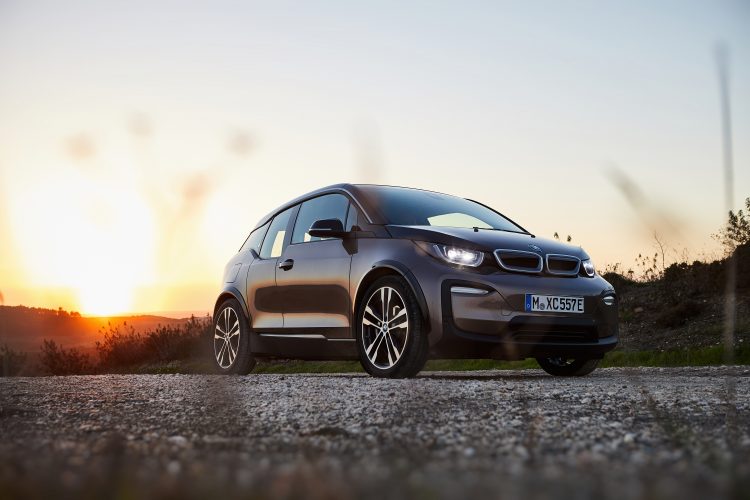 BMW UK has announced a pricing realignment for the BMW i3 and BMW i3s to ensure that customers can continue to benefit from the UK Government Plug In Car Grant. 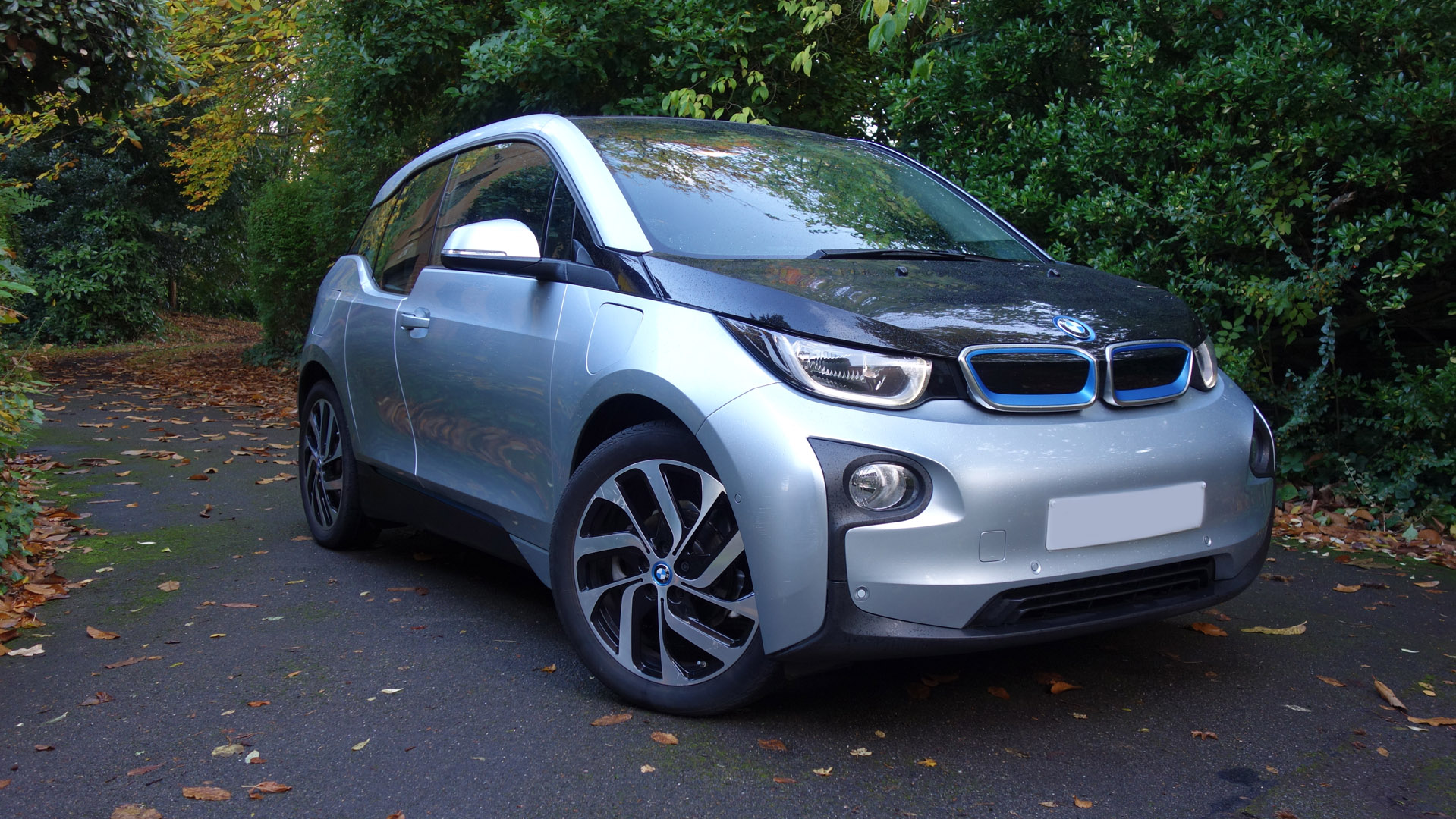 The BMW i3 has been a successful model for the German manufacturer since its UK market launch in 2013 as there are now over 22,000 examples on British roads. Also, over 200,000 models have been manufactured and sold worldwide making BMW i3 the world’s most successful electric vehicle in the premium compact segment. 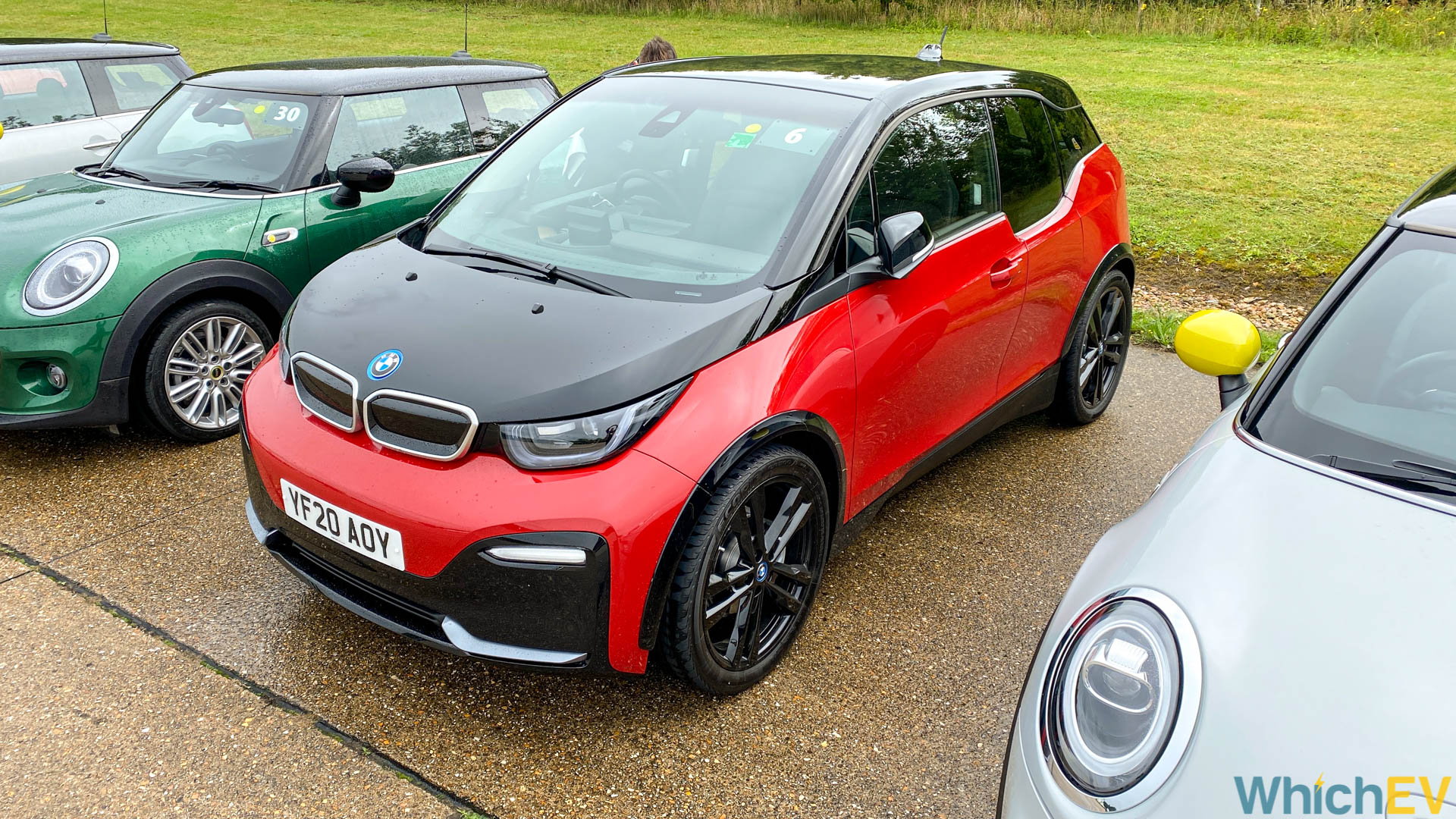 The German automaker has unveiled a couple of new all-electric models in the past weeks. BMW has revealed the new i4, an electric sedan that will be available in different versions covering ranges of up to 366 miles / 590km (WLTP).

The company has also showed the first images of the two versions of its fully electric iX SUV, the xDrive40 and xDrive50. The iX promises to be one of the most interesting SUVs on the market.

As BMW is gearing up towards the all-electric revolution it has announced that its German plants will become fully electric and that it will move the manufacturing of internal combustion engines outside of the country to its plants in Austria and England.