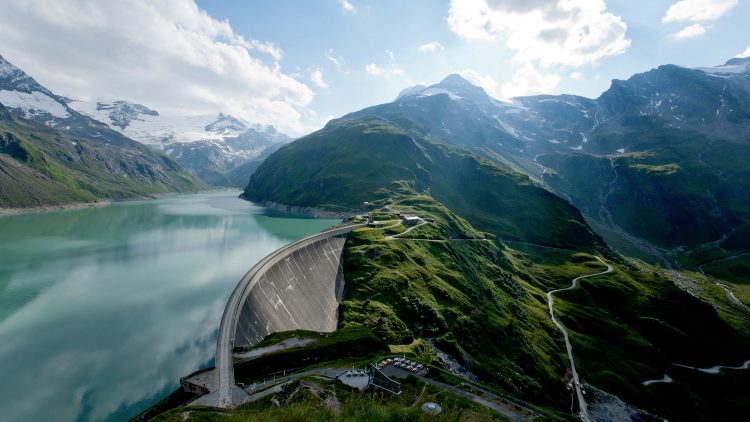 Volkswagen offers customers many ways to “fill up” their electric car with climate-friendly electricity – here the hydroelectric power station in Kaprun (Austria).

Volkswagen Passenger Cars has exceeded its ambitious European CO2 fleet targets for 2020 and produced around six million grams fewer of CO2 than required by law, thanks to a fivefold increase in deliveries of battery electric vehicles and plug-in-hybrids.

The passenger car fleet of new vehicles in the European Union achieved average CO2 emissions of 92g/km, whereas the legal CO2 target for the brand was 97g/km. The result corresponds to a 22% decrease in CO2 emissions compared to the previous year. Audi also beat its targets. However, the overall CO2 for the group including other brands missed its target, hitting 99.8g/km, although this was still a 20% improvement on the previous year. 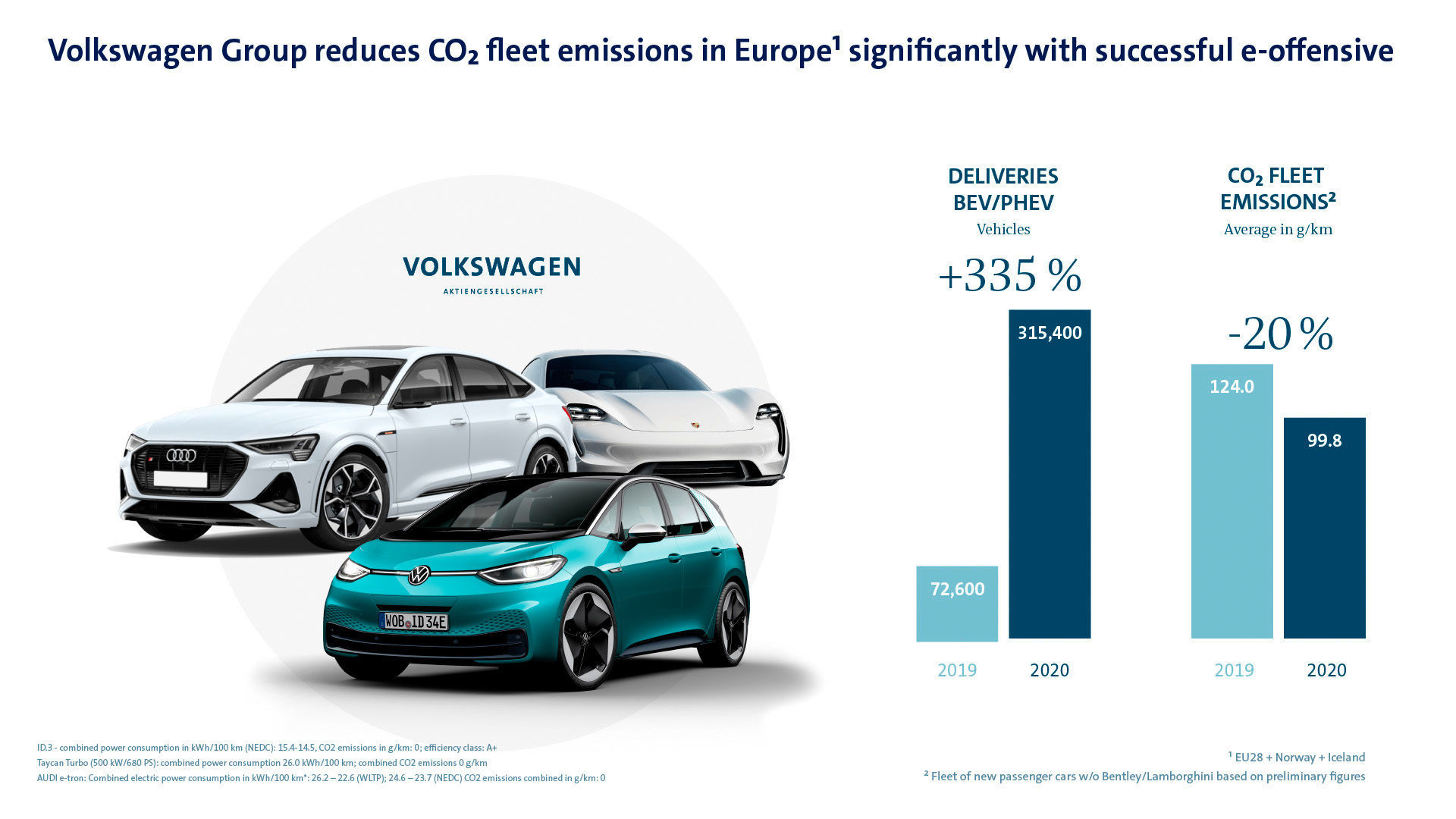 The German automaker has been the clear market leader in the all-electric segment in Western Europe, accounting for a share of around 25%, compared to only 14% in 2019.

The outstanding achievement by the company is considered just the start of VW’s all-electric revolution, according to Volkswagen Passenger Cars CEO, Ralf Brandstätter.

“Volkswagen continues to advance the transformation of the industry. In 2015, we kicked off the largest and most comprehensive electric offensive in the industry,” he said. “Significantly exceeding our CO2 targets, we have shown that the brand is on the right track. In 2021, we will continue to accelerate the transformation towards electric mobility with new models.”

Between 2020 and 2024, the company will invest more than 11 billion euros into electric mobility, in order to switch to electric cars production facilities such as Emden or Chattanooga in USA following the plants in Zwickau and Dresden. The group is also planning to sell around 26 million battery electric vehicles by 2030. Around 19 million of these vehicles will be based on the Modular Electric Drive Toolkit (MEB), while most of the remaining 7 million vehicles will be based on the High-Performance Platform (PPE).