A new study from researchers at MIT has highlighted which type of infrastructure improvements would make the biggest difference in increasing the number of electric cars on the road.

The research has pointed out that the installations of charging stations on residential streets, rather than just in central locations such as shopping malls, could have a massive benefit. Also, the addition of high-speed charging stations along highways would be an outstanding help for people who need to travel beyond the single-charge range of their electric vehicles and could lead to a major increase in vehicle electrification. 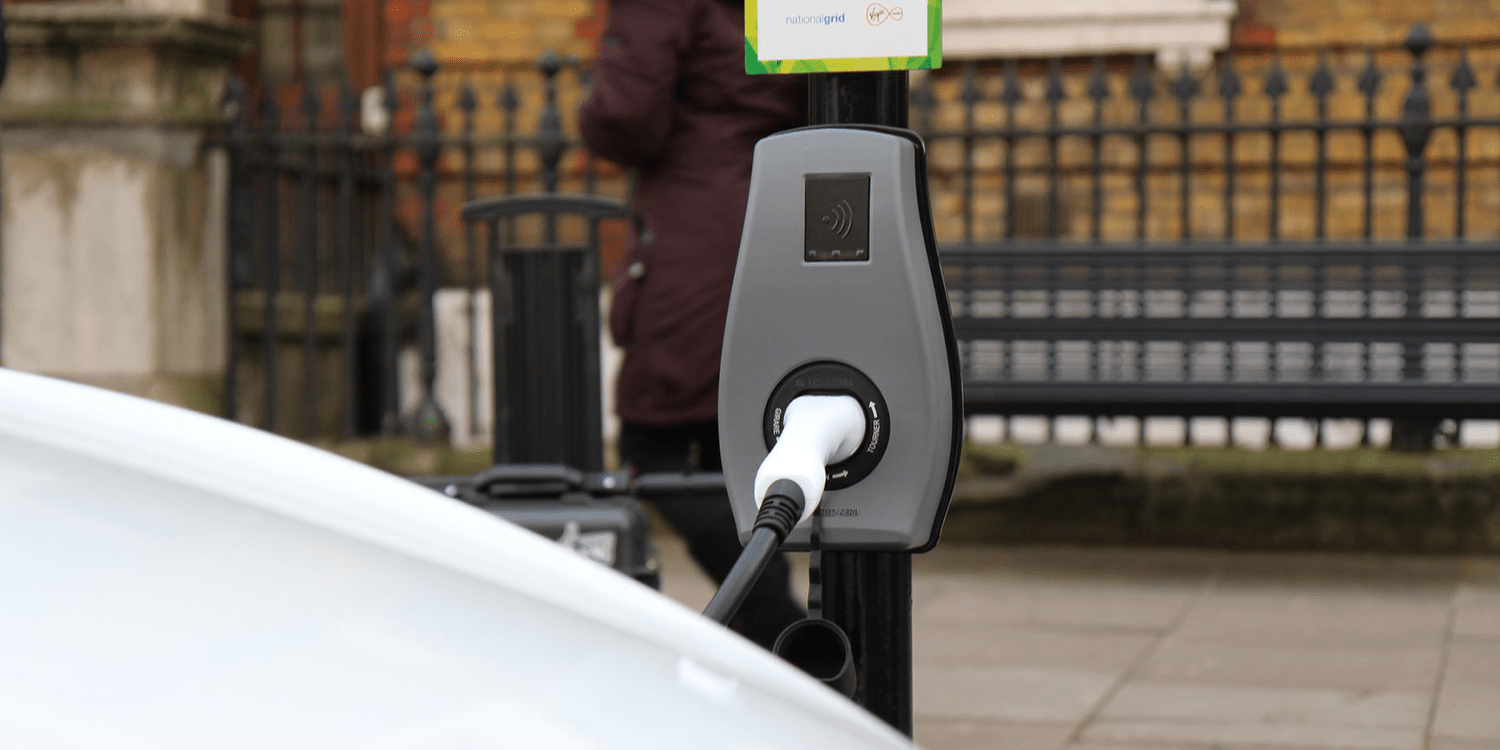 The findings have been reported in the journal Nature Energy, in a paper by MIT associate professor of energy studies Jessika Trancik. The researchers developed a new methodology to identify charging solutions that would conveniently fit into people’s daily activities by using data collected from GPS tracking devices in cars, as well as survey results about people’s daily driving habits and needs.

The goal of the study was to understand what can be done to accelerate the all-electric revolution, Trancik explained.

“The approach that we took methodologically was to emphasize building a better understanding of people’s detailed energy consuming behaviour, throughout the day and year,” she said. “To better understand how to make these plans for rapid vehicle electrification a reality.”

The vast majority of people’s daily driving needs can be met by the range provided by existing lower-cost electric cars. However, as Trancik and her colleagues have reported, there are typically a few times when people need to drive much farther. These “high-energy days,” as the researchers call them, may only happen very few times per year, but they can be the deciding factor in people’s decision making about whether to go electric.

Therefore, one of the solutions to obviate this problem is to address the range issue through infrastructure. Since the highest-capacity batteries tend to be the most expensive and are not affordable to many, getting the infrastructure right is key for the all-electric movement. In fact, being strategic in placing infrastructure where it can be most convenient and effective could be a gamechanger, according to Trancik. 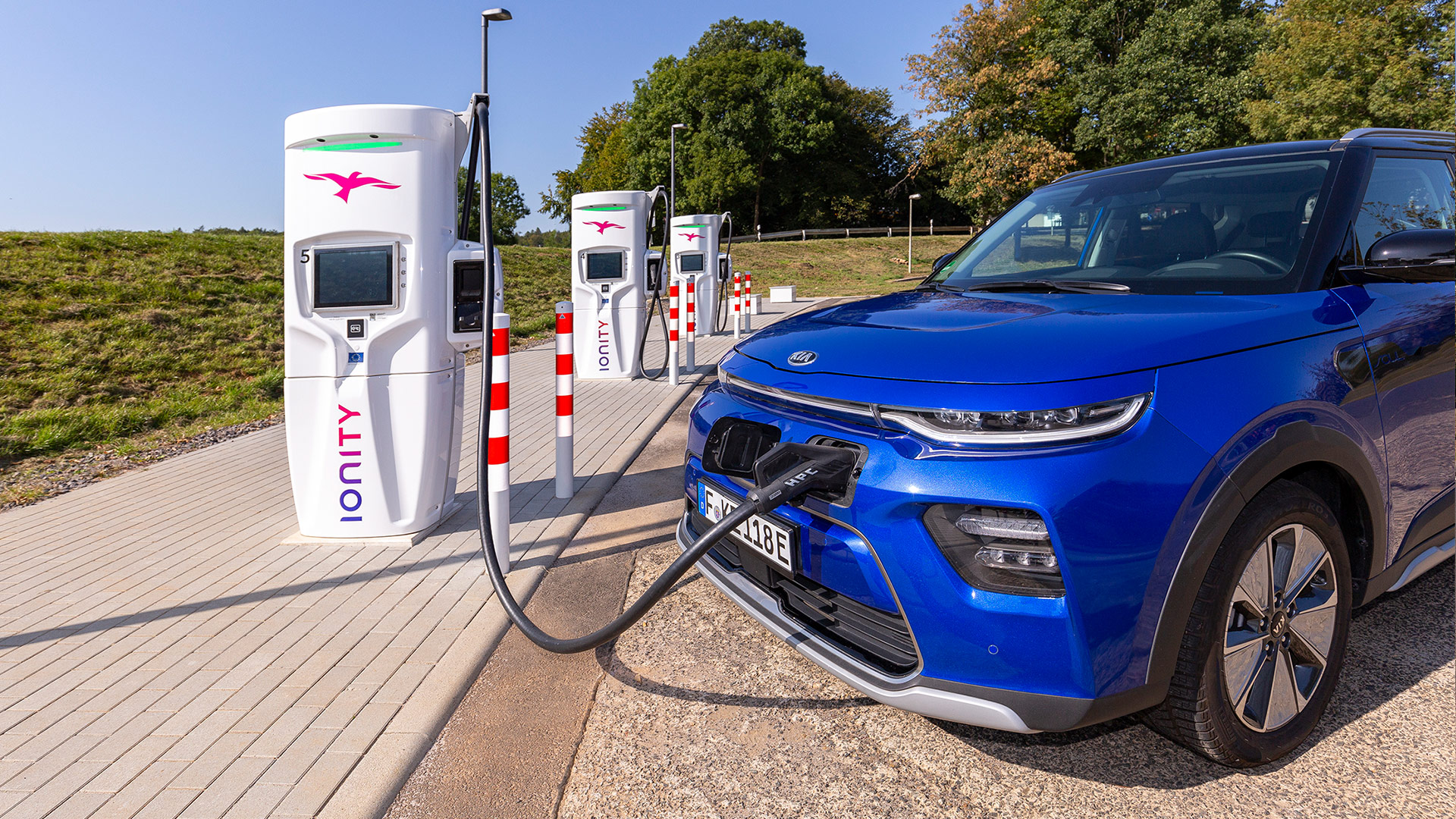 Also, the team found that the impact of either adding highway fast-charging stations such as those provided by IONITY or increasing availability of supplementary long-range vehicles for up to four days a year meant that the number of homes that could meet their driving needs with a lower-cost electric vehicle increased from 10% to an incredible 40%. This number rose to above 90% when fast-charging stations, workplace charging, overnight public charging were all available.

The study shows the importance of making overnight charging capabilities available to more people. In fact, those who have their own garages or off-street parking can often already easily charge their cars at home, but many people do not have that option and use public parking. As we recently learned from a study by Connected Kerb, in the UK 62% of car owners are in that position.

The hope is that the study will help to provide some guidance to policymakers at all levels who are looking for ways to accelerate the all-electric revolution and reduce greenhouse emissions, according to Trancik.

“If you have limited funds, which you typically always do, then it’s just really important to prioritize,” she said.