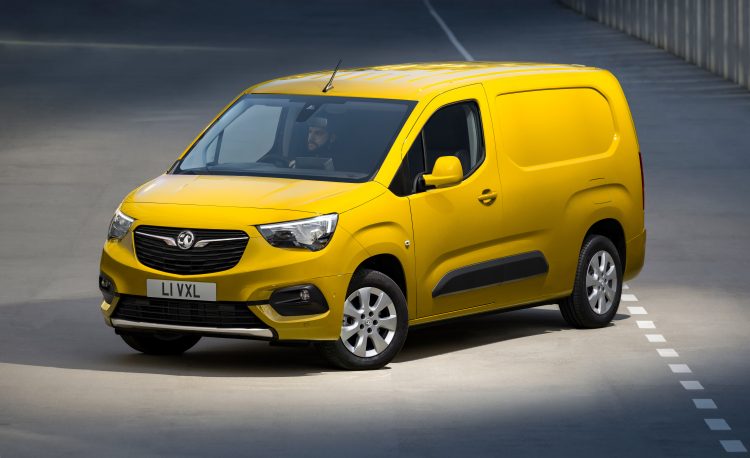 Vauxhall has released the first pictures of the all-new Combo-e, a fully electric variant of its Combo van.

The new EV will be powered by a 100kW (136hp) electric motor and 50kW battery, similar to that in the Vauxhall Corsa-e, but in this case it provides a range of up to 171 miles (WLTP) from a single charge. Also, the new Combo-e will support up to 100kW rapid charging with an 80% charge completed in 30 minutes.

The 50kWh lithium-ion battery is made up of 216 cells and 18 modules and has been placed under the floor between the front and rear axle, resulting in no compromise in load volume compared to the petrol and diesel variants of the Combo van. 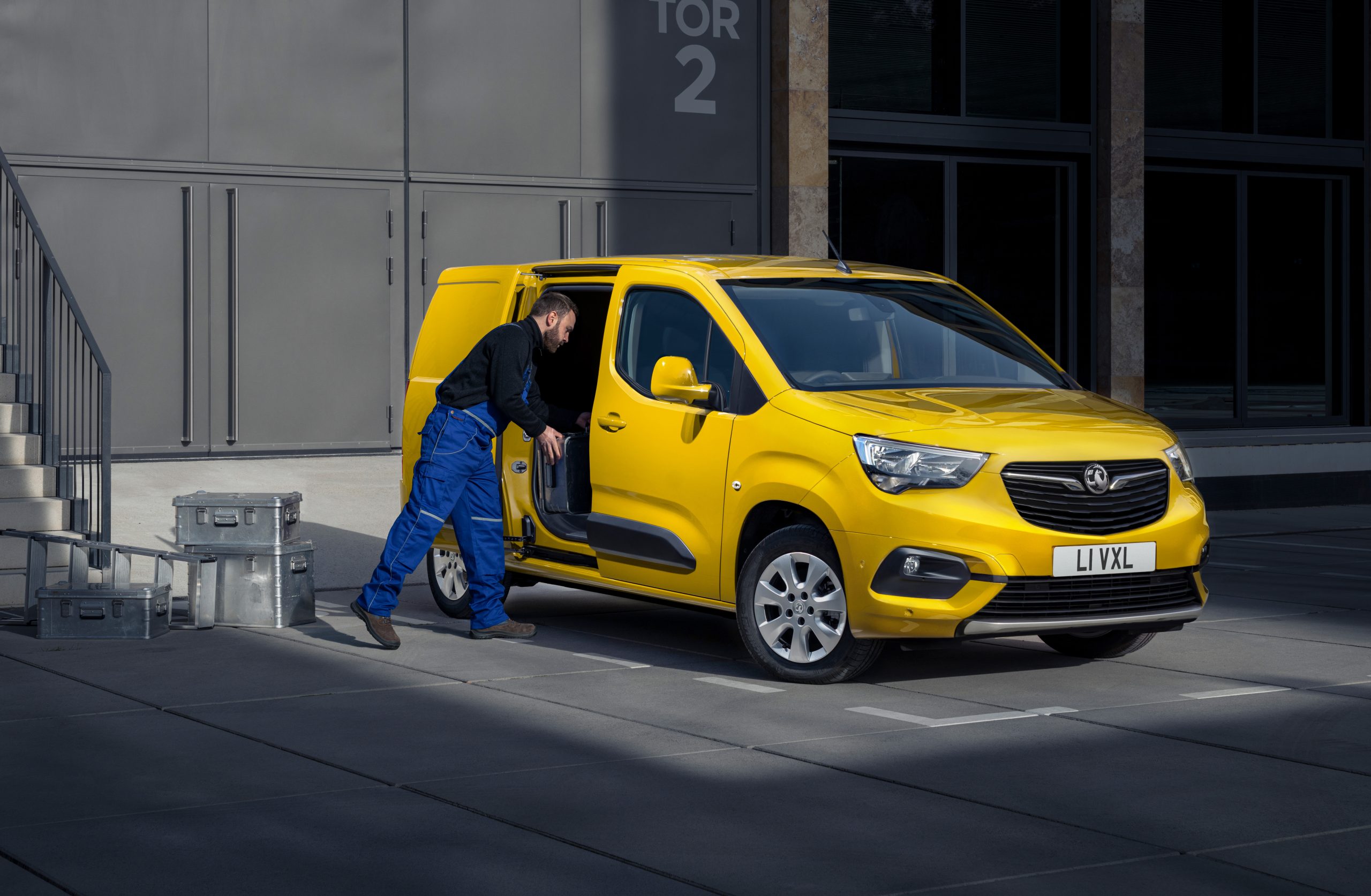 The vehicle is suited for city use and longer motorway journeys as the electric motors produces 260Nm of torque and can accelerate from 0-60mph in 11.2 seconds, with a controlled maximum speed of 80mph.

There is also a crew variant of the Combo-e L2H1 that can seat up to four passengers as well as the driver, with cargo and equipment safely stowed behind the bulkhead. All versions of the Combo-e are rated for towing up to 750kg with trailer stability control.

One of the key aspects of the new Combo-e will be the enhanced safety features such as driver drowsiness alert, traffic sign recognition and recommendation, forward collision alert with pedestrian protection and automatic emergency braking. 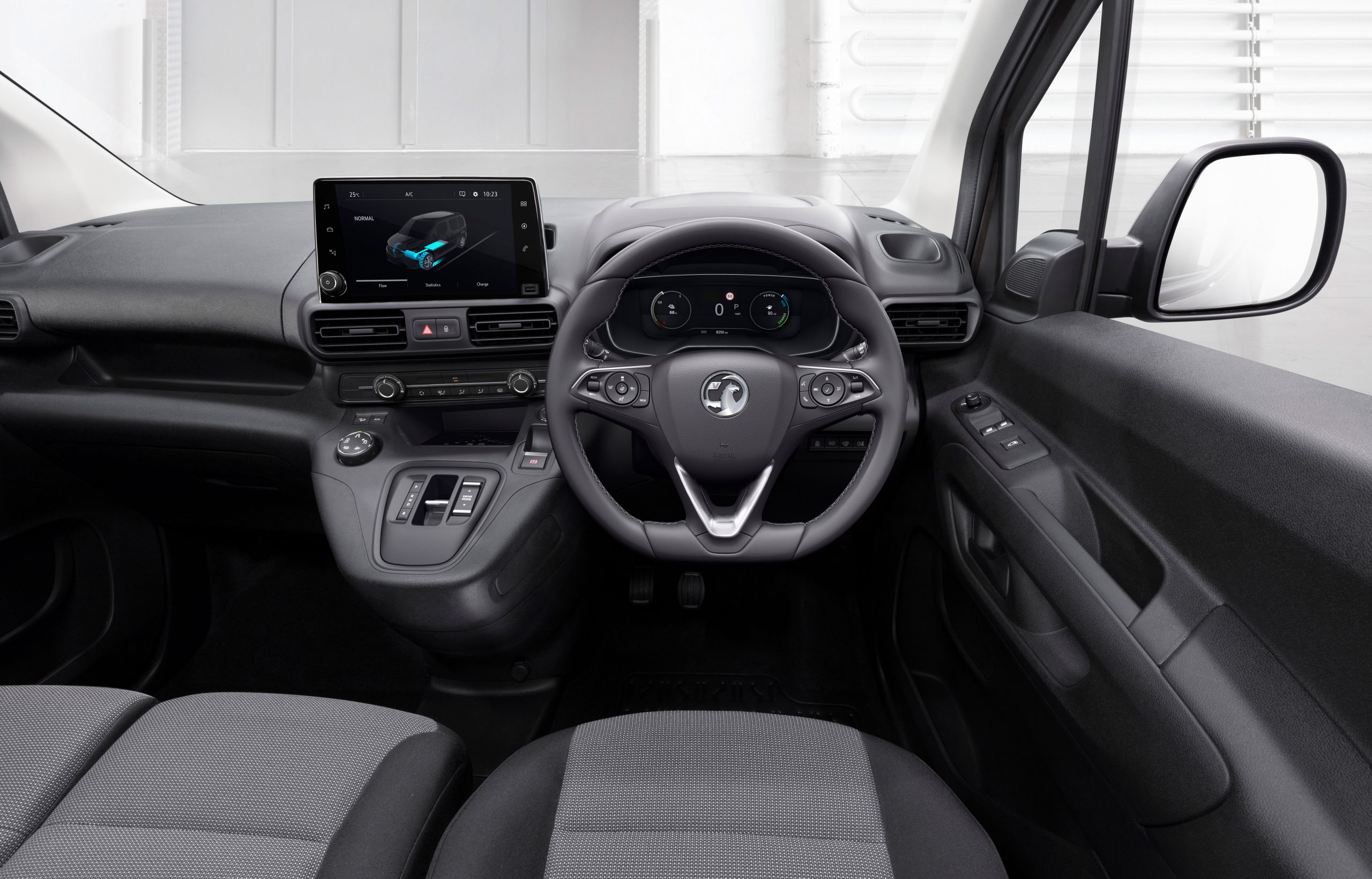 Surround Rear Vision will also be available. This provides a 180-degree rear camera that helps drivers when reversing and protects cyclists and other vulnerable road users when turning left by alerting the driver.

The Combo-e also features an innovative Overload Indicator that alerts drivers when the vehicle load is near the maximum payload capacity and warns them when this is exceeded. 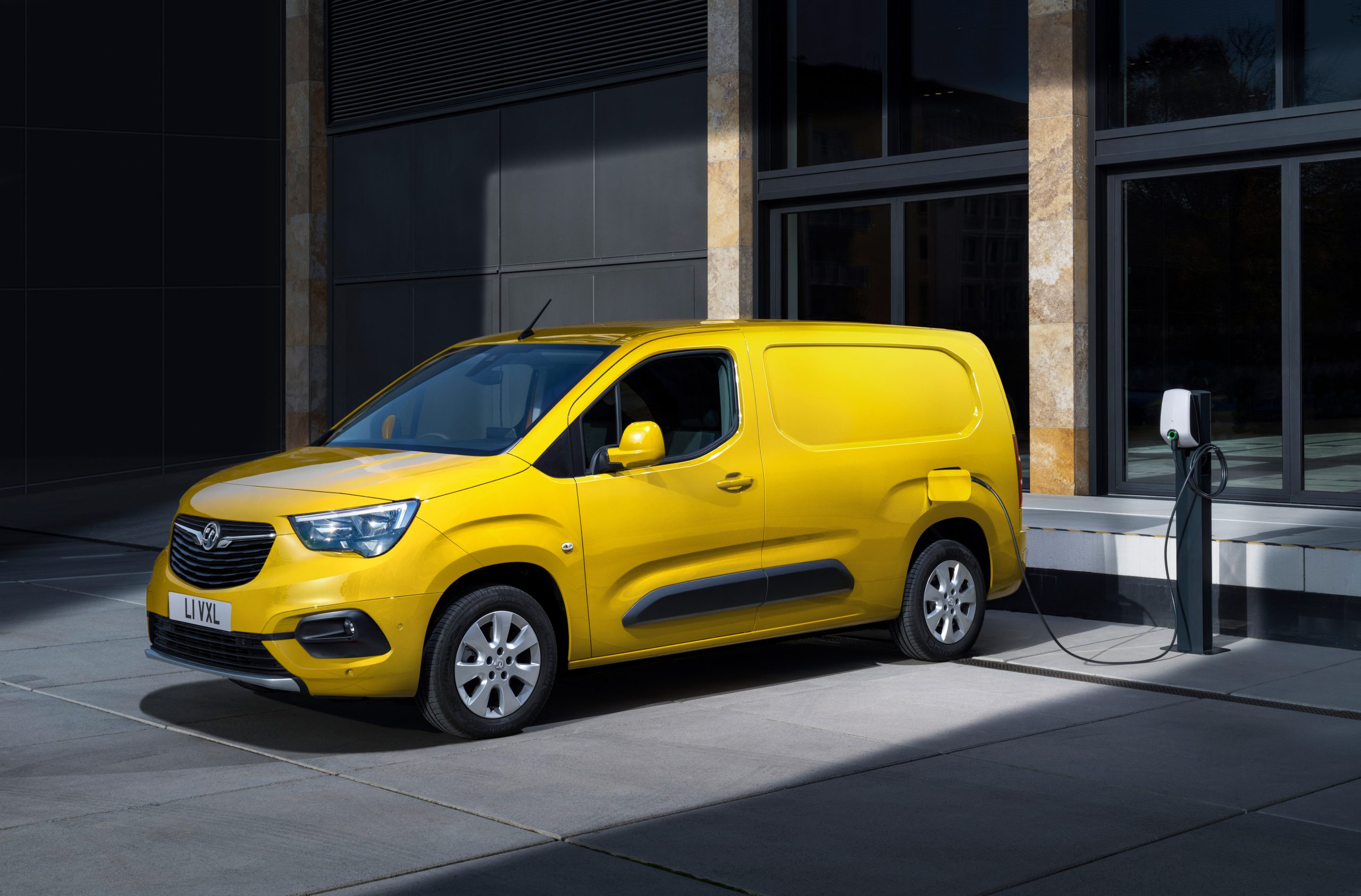 The MyVauxhall app will make life easier for owners as it allows them to find charging stations near them, while VauxhallConnect gives drivers access to features such as current charge status and live navigation services. The cabin can also be preconditioned to 21°C through the app and navigation system.

The new Combo-e is expected to arrive in showrooms this autumn.