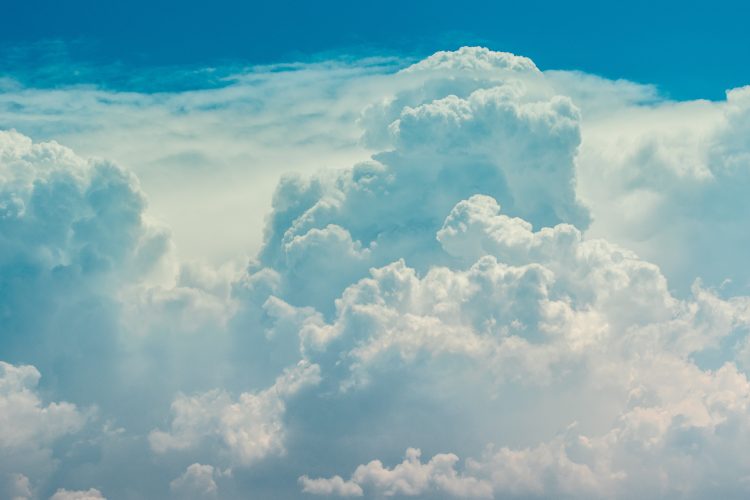 The number of new electric vehicle registrations has skyrocketed this year and that has helped many OEMS to see significant reductions in their average emissions levels and to hit targets set by the European Commission. 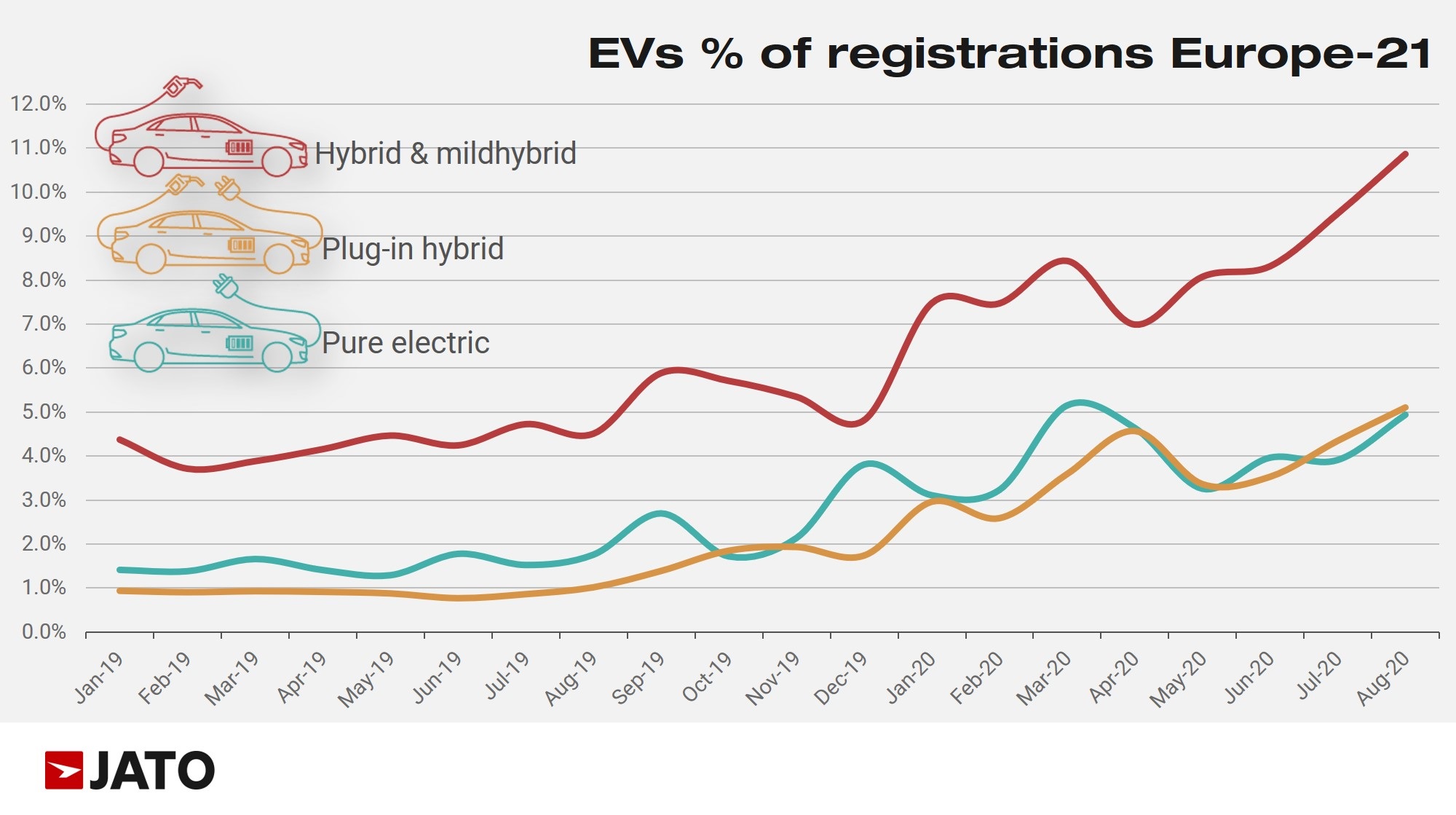 According to data by JATO Dynamics, despite overall registrations falling by 29% between January and September this year, when contrasted with the same period in 2019, registrations for electrified cars increased by 67% through September to 1.54 million units. 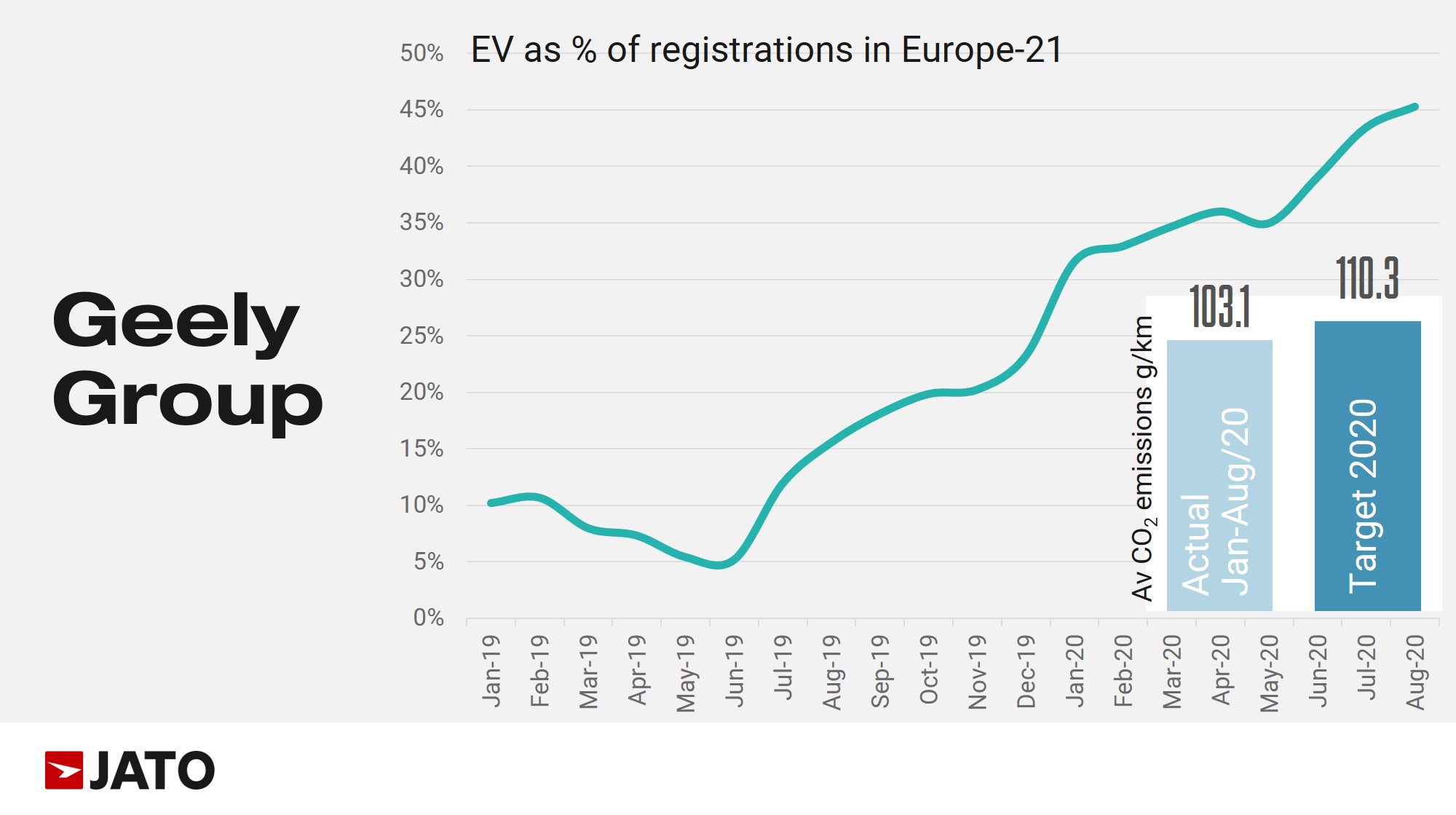 The crown of cleanest OEM goes to Volvo and the Geely Group, which owns the brand and also Polestar, LEVC and Lotus. According to statistics, Geely’s CO2 target for 2020 was an average of 110.3 g/km, but by August 31st its average was 103.1 g/km, making Geely the only manufacturer to outperform the target four months ahead of the deadline. 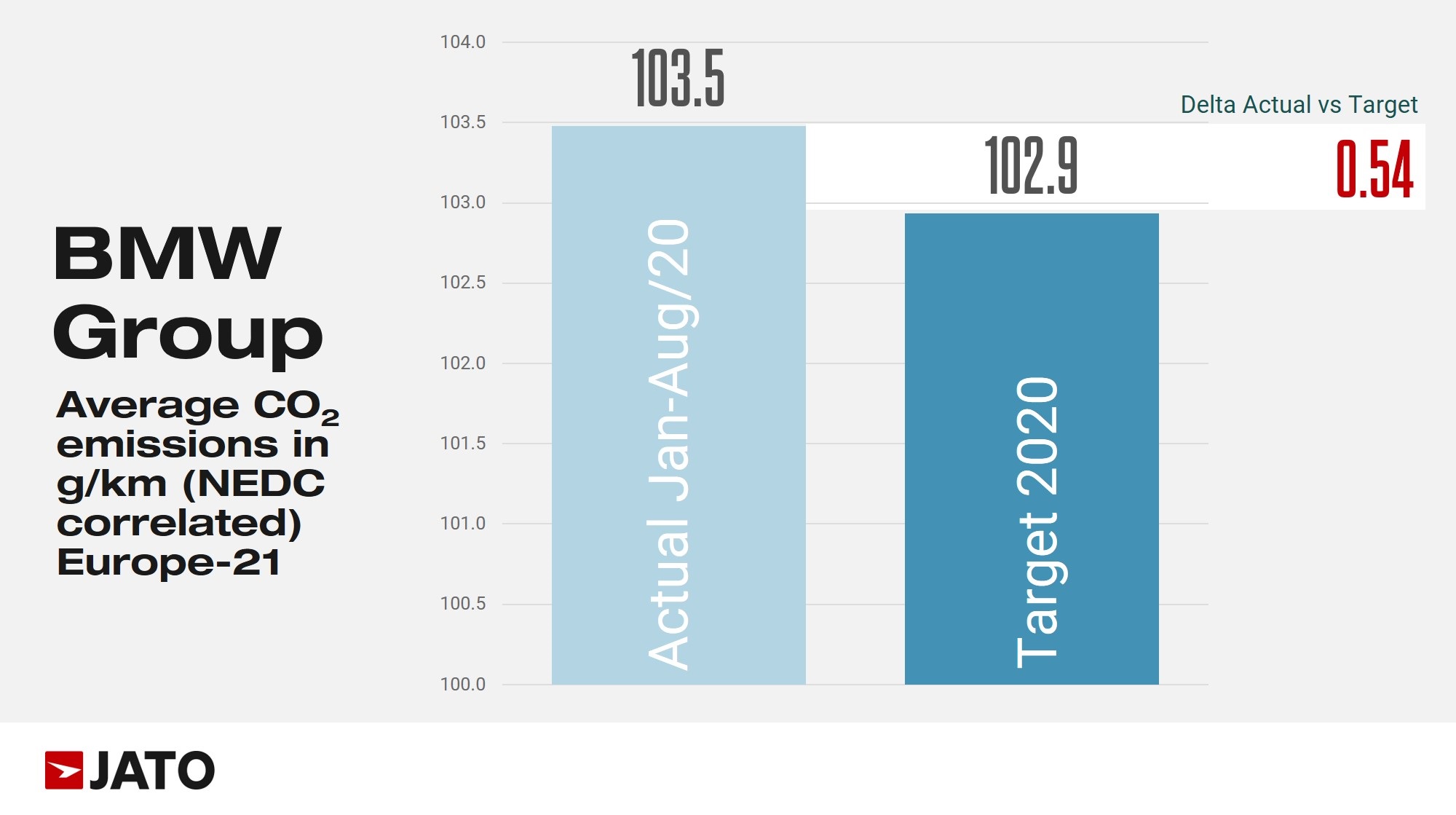 BMW has also had a great year and is very close to meeting its goal as it is only 0.5 grams over its target of 102.9 g/km. 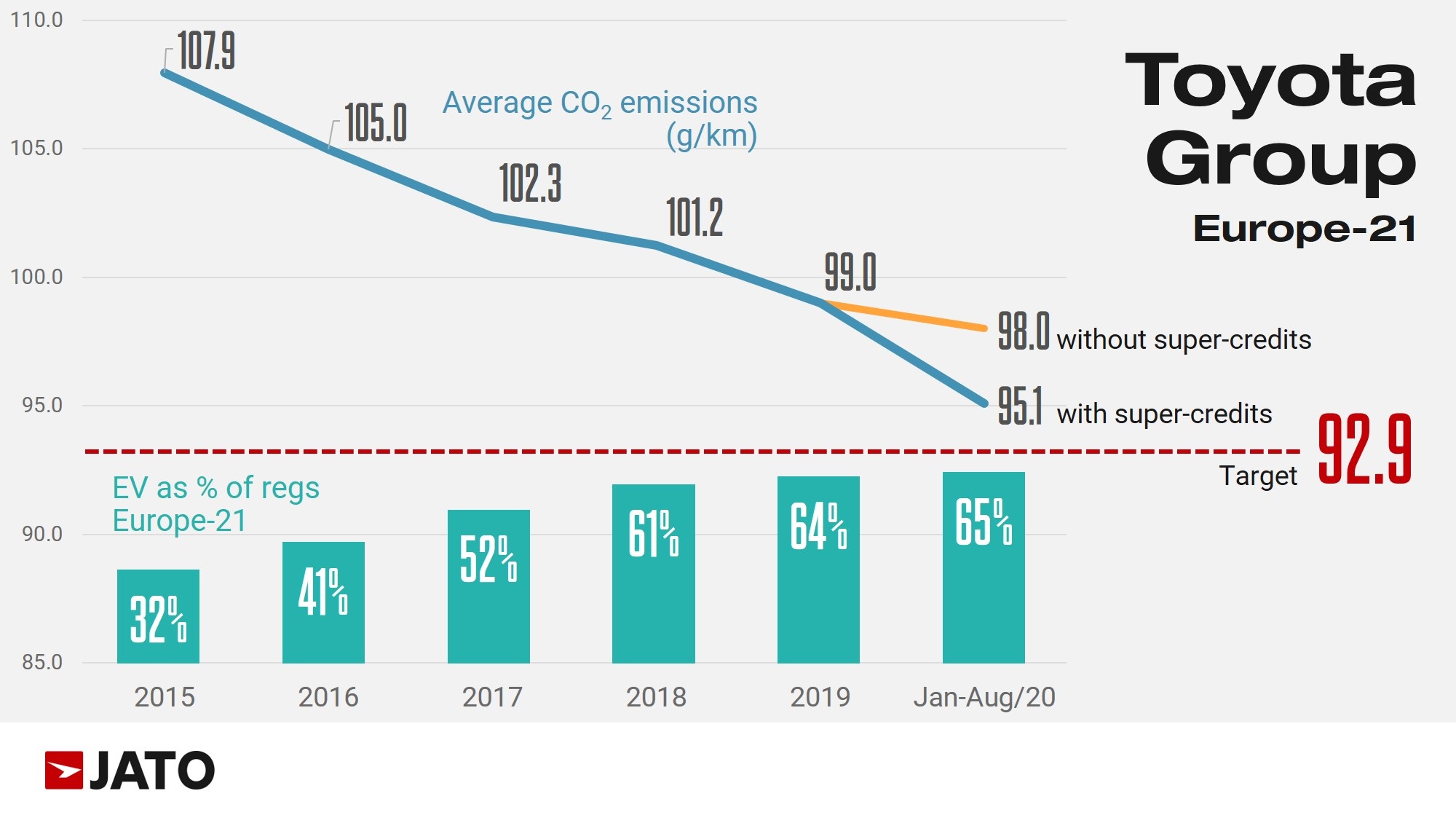 While Volvo and BMW have been thriving this year, Toyota has encountered some struggles as it is having difficulties reaching its goal. For the past 3 years, hybrids have accounted for around two third of Toyota’s registrations in Europe, yet the company is still not meeting its targets. As of right now the Japanese company is still 2.2 grams away from its goal. 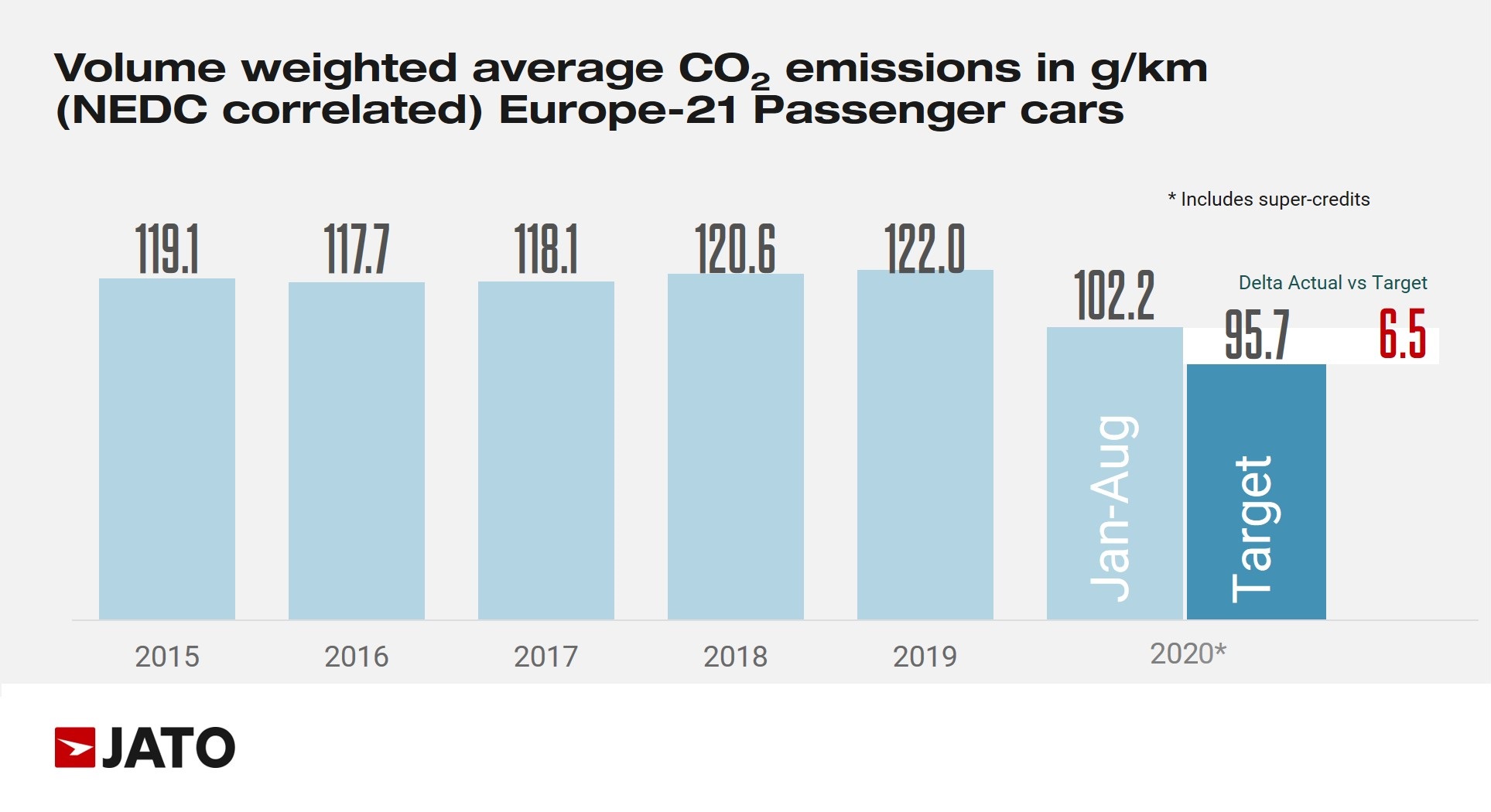 The overall outlook shows that the average CO2 emissions across all manufacturers totalled 102.2 g/km, under the New European Driving Cycle (NEDC) between January and August 2020. By these calculations, the European automotive market is currently 6.5 g/km over its combined target for 2021 which is a dramatic shift when compared to figures recorded in 2019.