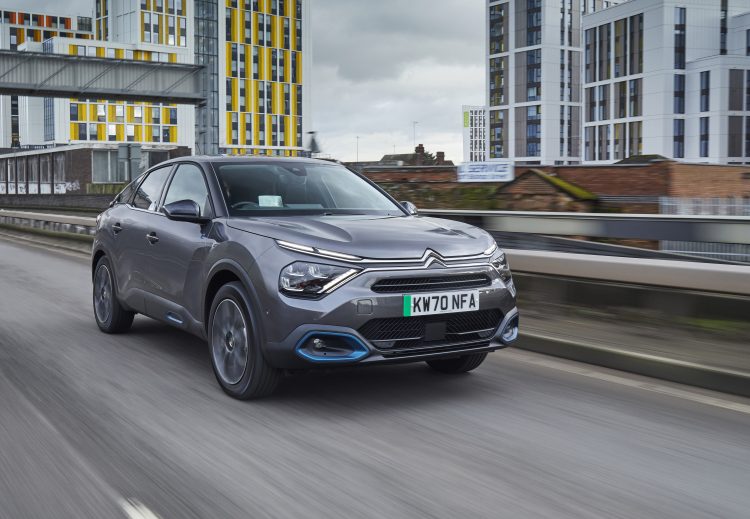 Citroën has officially launched the new all-electric ë-C4 in the UK.

The new ë-C4 is equipped with a battery with a capacity of 50 kWh. This provides a WLTP range of up to 217 miles and can be charged from empty to 80% in just 30 minutes with a 100kW charging point. 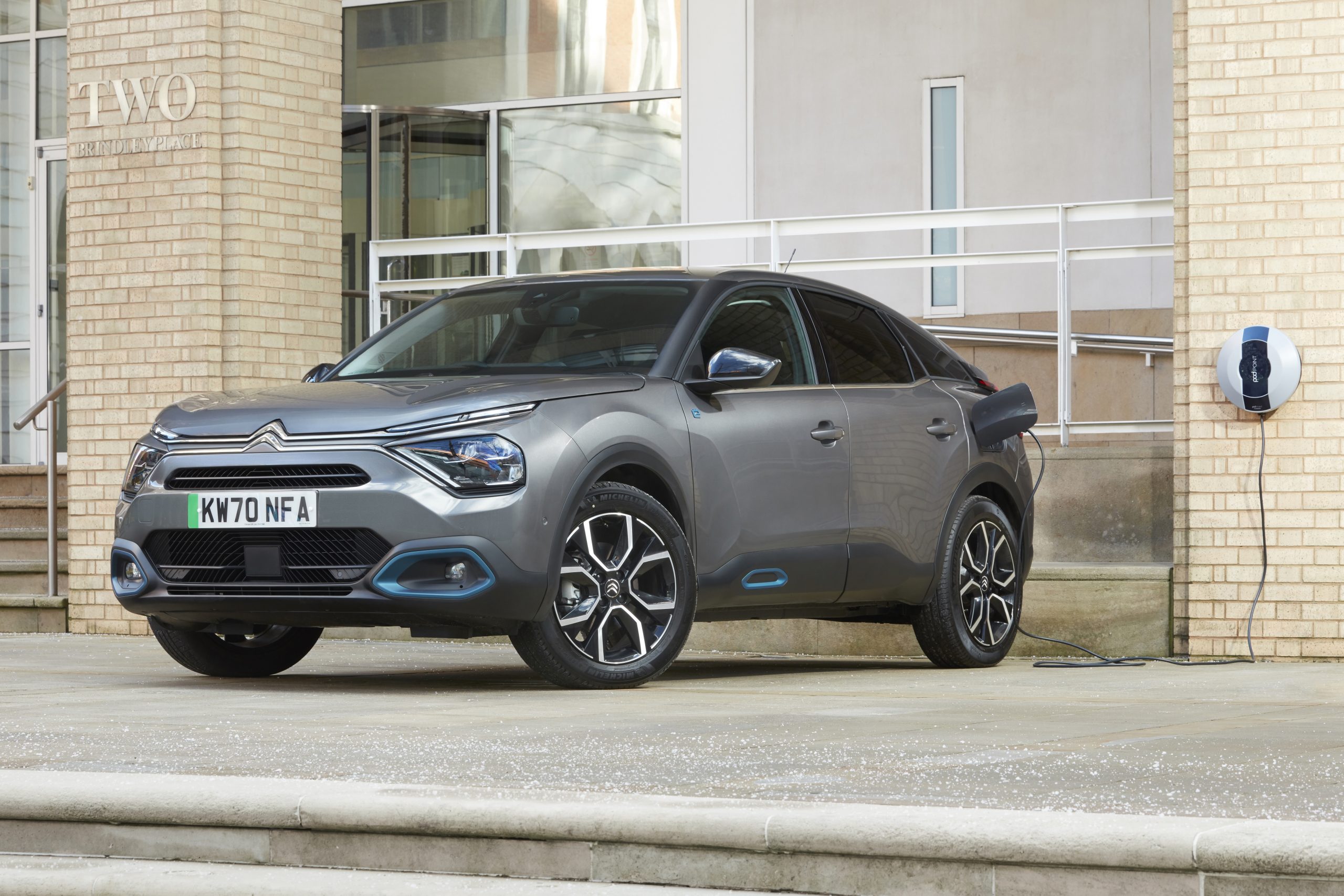 As we reported last year, the e-C4, which was revealed to the world in a global digital premiere in June, starts from £30,395 after the Plug-in Car Grant has been applied.

During these unprecedented times, Citroën UK has rapidly increased its online presence to make the purchase experience of the ë-C4 as seamless as possible. Customers now have the opportunity to complete their entire purchase, exclusively and simply, from the comfort of their own home with a ‘Virtual Showroom’ service also available that offers a detailed live walk-around of key models.

This is just the latest electric vehicle launched by Groupe PSA, now known as Stellantis, which we have reported is the automaker that has recorded the lowest sales-weighted CO2 emissions across all benchmarks in Europe. 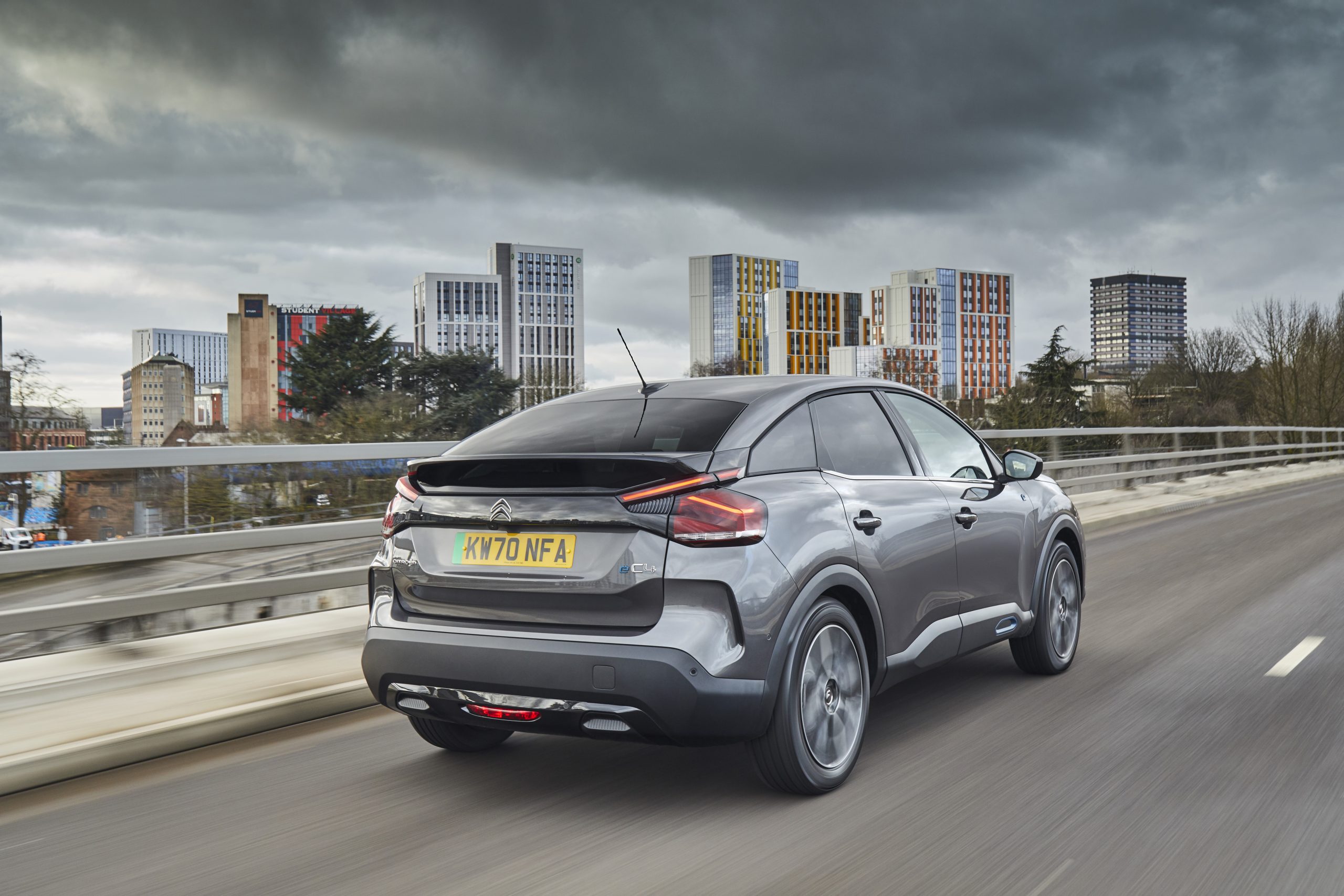 PSA has also announced that by 2023, the group goal is to be able to launch vehicles in the C- and D-segments (from sedan to SUV), in different regions across the world, by using the new eVMP ‘Electric Vehicle Modular Platform'.

The dedicated platform will offer 60 to 100 kWh of embedded energy and an optimised architecture that exploits the entire sub-floor for the battery and an all-electric range from 250 miles (400 km) to 400 miles (650 km) using the WLTP system.

We got our hands on the ë-C4 as part of the launch process and will be bringing you a review shortly.