A new study has highlighted that pollution from fossil fuels causes one in five premature deaths globally.

The data shows that the burning of fossil fuels such as coal and oil was responsible for 8.7 million deaths globally in 2018.

Countries that use the most fossil fuels to power factories, homes and vehicles are suffering the highest death tolls, with the study finding more than one in 10 deaths in both the US and Europe had been caused by pollution, but nearly a third of deaths in eastern Asia, which includes China. Meanwhile, death rates in South America and Africa were significantly lower. 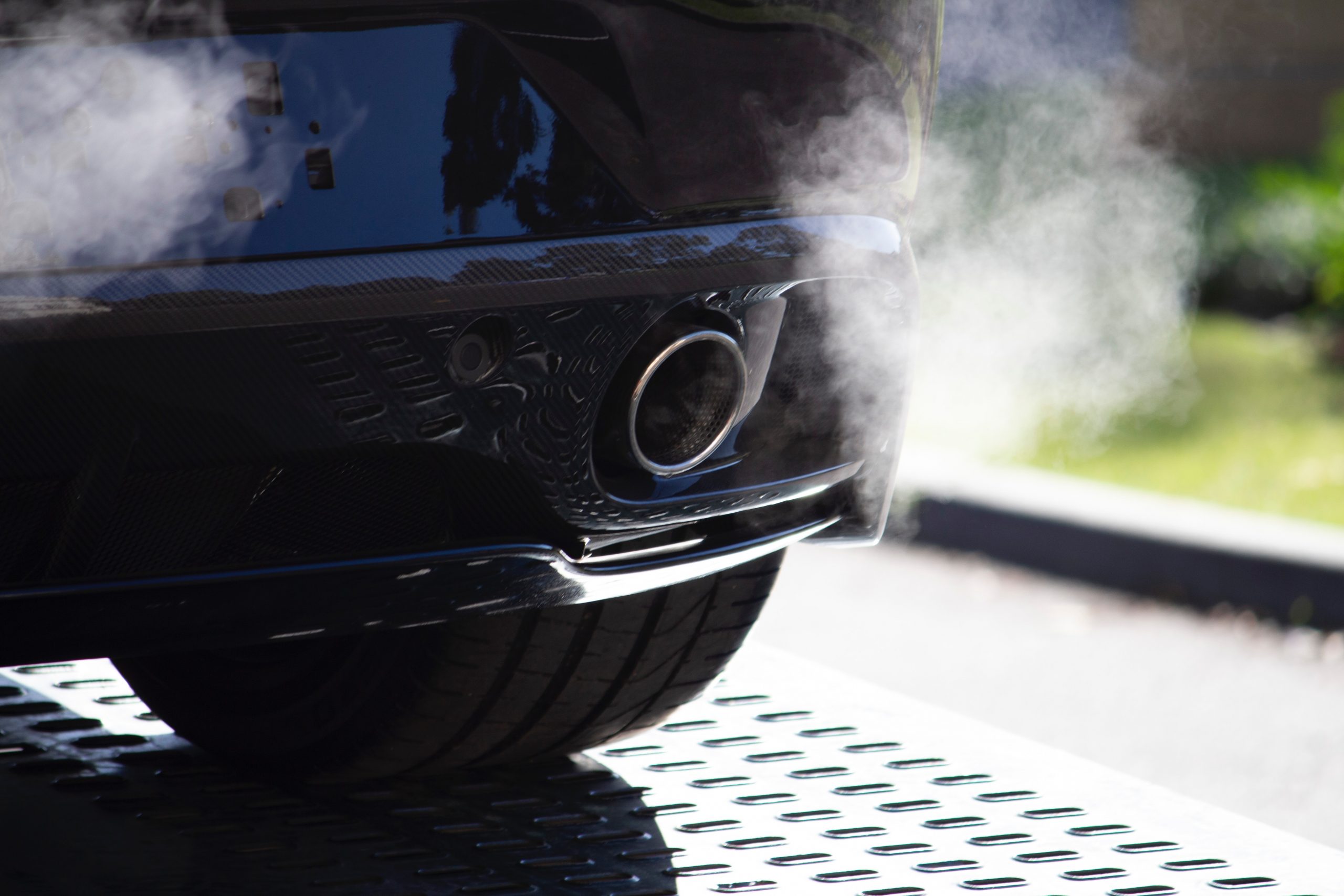 The results, although they were not a complete surprise, were nevertheless very concerning, according to Eloise Marais, an expert in atmospheric chemistry at University College London, and a co-author of the study.

“Our study certainly isn’t in isolation in finding a large impact on health due to exposure to air pollution, but we were blown away by just how large the estimate was that we obtained,” she said.

Scientists have found a connection between air pollution from burning fossil fuels and cases of heart disease, respiratory ailments and even the loss of eyesight. Without fossil fuel emissions, the average life expectancy of the world’s population would increase by more than a year, while global economic and health costs would fall by about $2.9 trillion.

The “invisible killer” is formed by airborne particles known as PM 2.5 that are thrown out by power plants, cars, trucks and other sources. Once inhaled, they deposit in the lungs and can cause a variety of health problems. 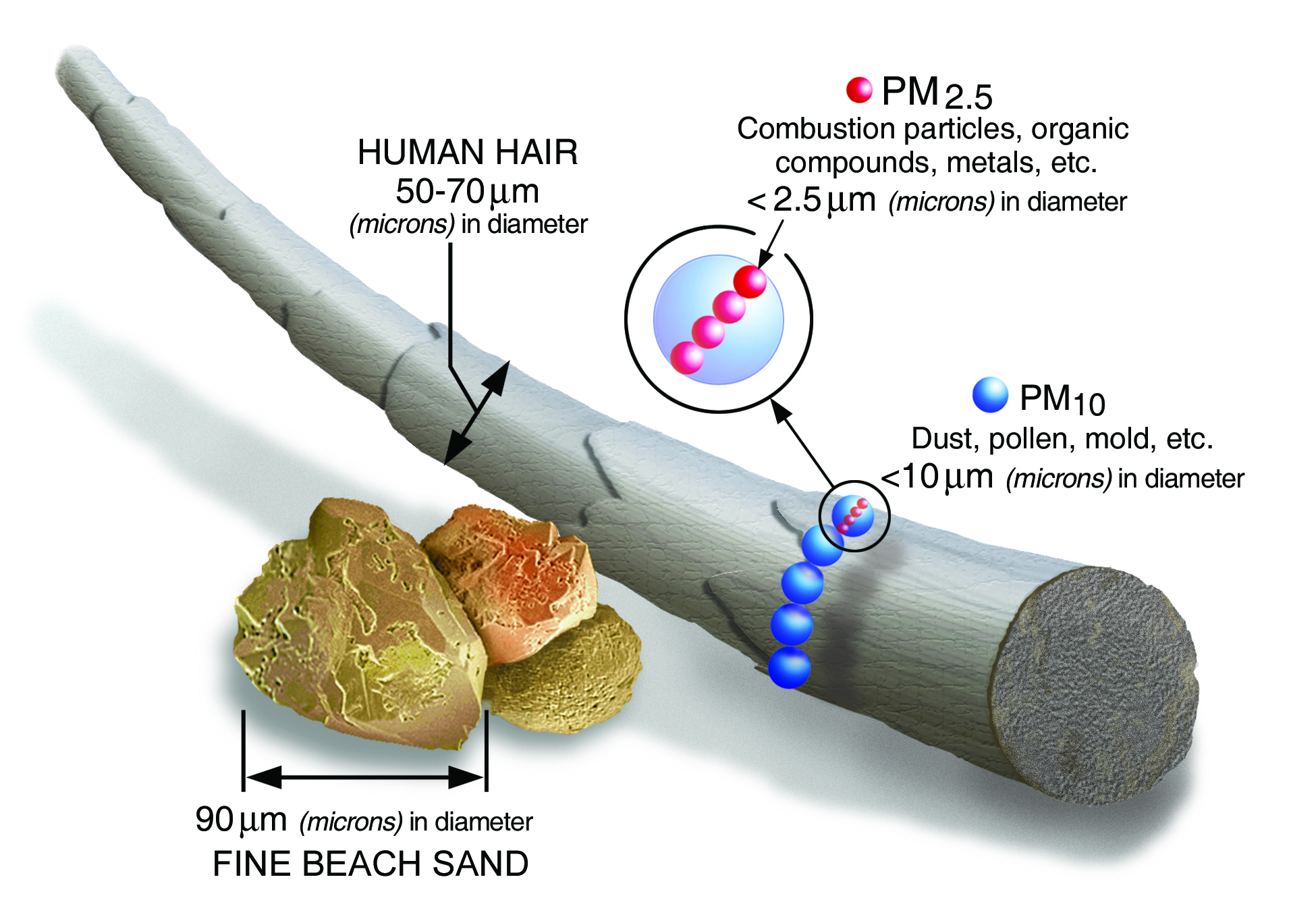 Previous research solely relied upon averaged estimates from satellite and surface observations that account for PM2.5 from a range of sources. However, this method struggled to distinguish pollution caused by burning fossil fuels from other sources of harmful particulates, such as wildfires or dust.

For this study instead the researchers used a global 3D model of atmospheric chemistry overseen by NASA that has a more detailed resolution and can distinguish between pollution sources.

The research has highlighted that the air quality has improved in the past few years, but the pollution is still at an alarmingly high level, according to Marais.

“China’s air quality is improving but its fine particle concentrations are still staggeringly high, the US is improving, although there are hotspots in the north-east, Europe is a mixed bag and India is definitely a hotspot,” she said.

Many countries are working towards achieving net zero greenhouse emissions in the near future, such as the UK, which hopes to reach this goal by 2050. However, experts say that in order to prevent more deaths it would be wise to accelerate the process.

“Fossil fuels have a really large impact upon health, the climate and the environment and we need a more immediate response,” said Marais. “Some governments have carbon-neutral goals but maybe we need to move them forward given the huge damage to public health. We need much more urgency.”