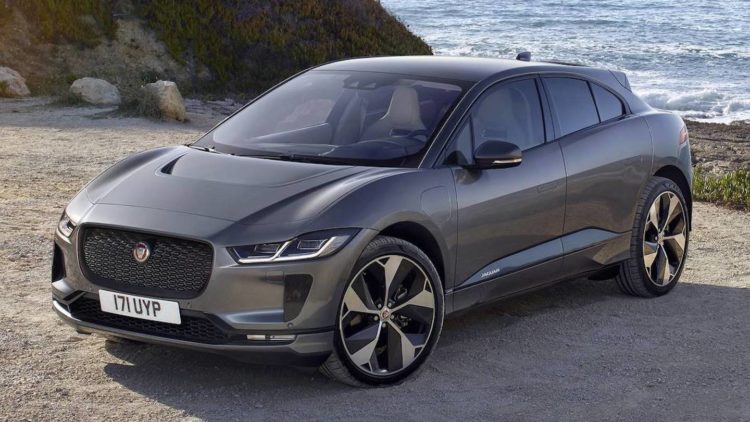 Another iconic English car manufacturer is set to join the all-electric revolution as Jaguar Land Rover has announced that it will become fully electric by 2025.

The company has said that its future plans include the electrification of both Land Rover and Jaguar brands on separate architectures with two clear and unique personalities.

Jaguar and Land Rover plan to be able to offer pure electric power by 2030. By this time, in addition to 100% of Jaguar sales, it is anticipated that around 60% of Land Rovers sold will be equipped with zero tailpipe powertrains. 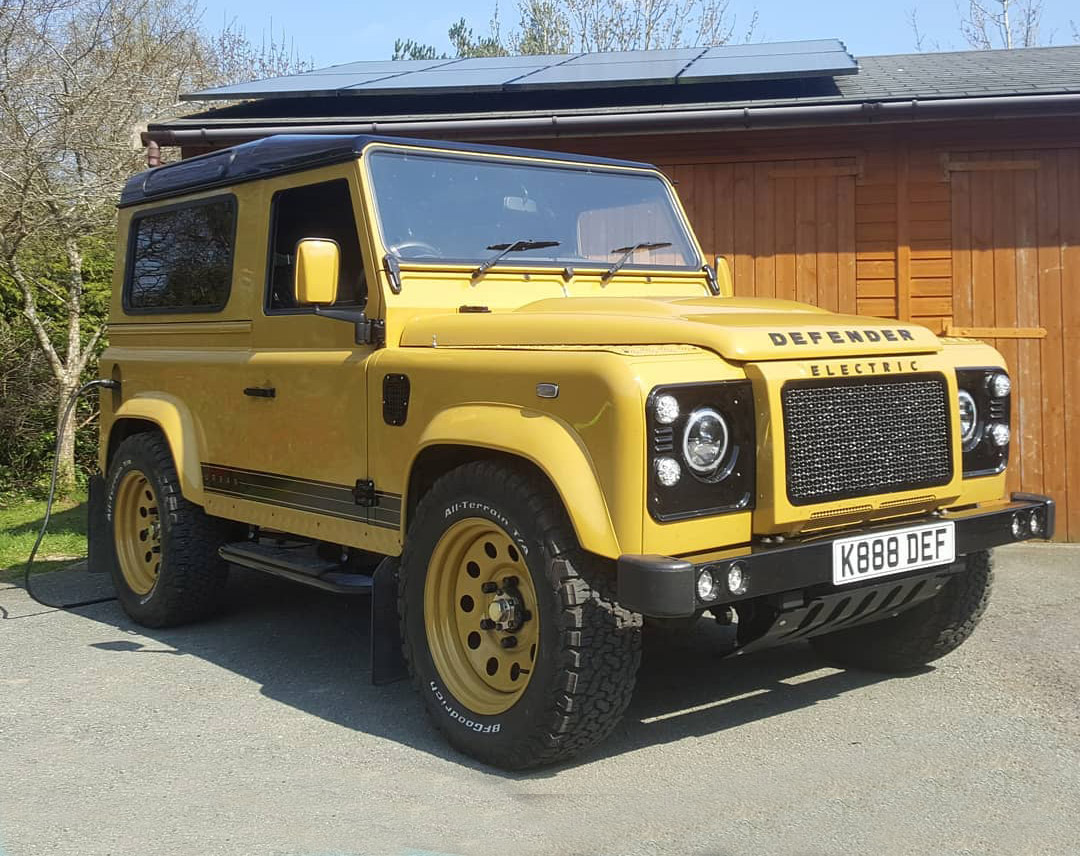 In the next five years, Land Rover will welcome six pure electric variants with the first all-electric SUV expected in 2024. Meanwhile, the company has said that Jaguar in the next few years will undergo a renaissance to emerge as a pure electric luxury brand with a new portfolio of “emotionally engaging designs and pioneering next-generation technologies.”

Jaguar Land Rover’s aim is to achieve net zero carbon emissions across its supply chain, products and operations by 2039. As part of this ambition, the company is also preparing for the expected adoption of clean fuel-cell power in line with a maturing of the hydrogen economy. Development is already underway with prototypes arriving on UK roads within the next 12 months as part of the long-term investment programme.

Land Rover will use the forthcoming flex Modular Longitudinal Architecture (MLA). It will deliver electrified internal combustion engines and full electric variants as the company evolves its product line-up in the future.

In addition, Land Rover will also use the Electric Modular Architecture (EMA), which will also support advanced electrified ICE. Meanwhile, all future Jaguar models will be built exclusively on a pure electric architecture.

The company will retain its plant and assembly facilities in the home UK market and around the world. As well as being the manufacturer of the MLA architecture, Solihull, West Midlands will also be the home to the future advanced Jaguar pure electric platform as the company wants to make the country a leader in the manufacturing of electric vehicles. 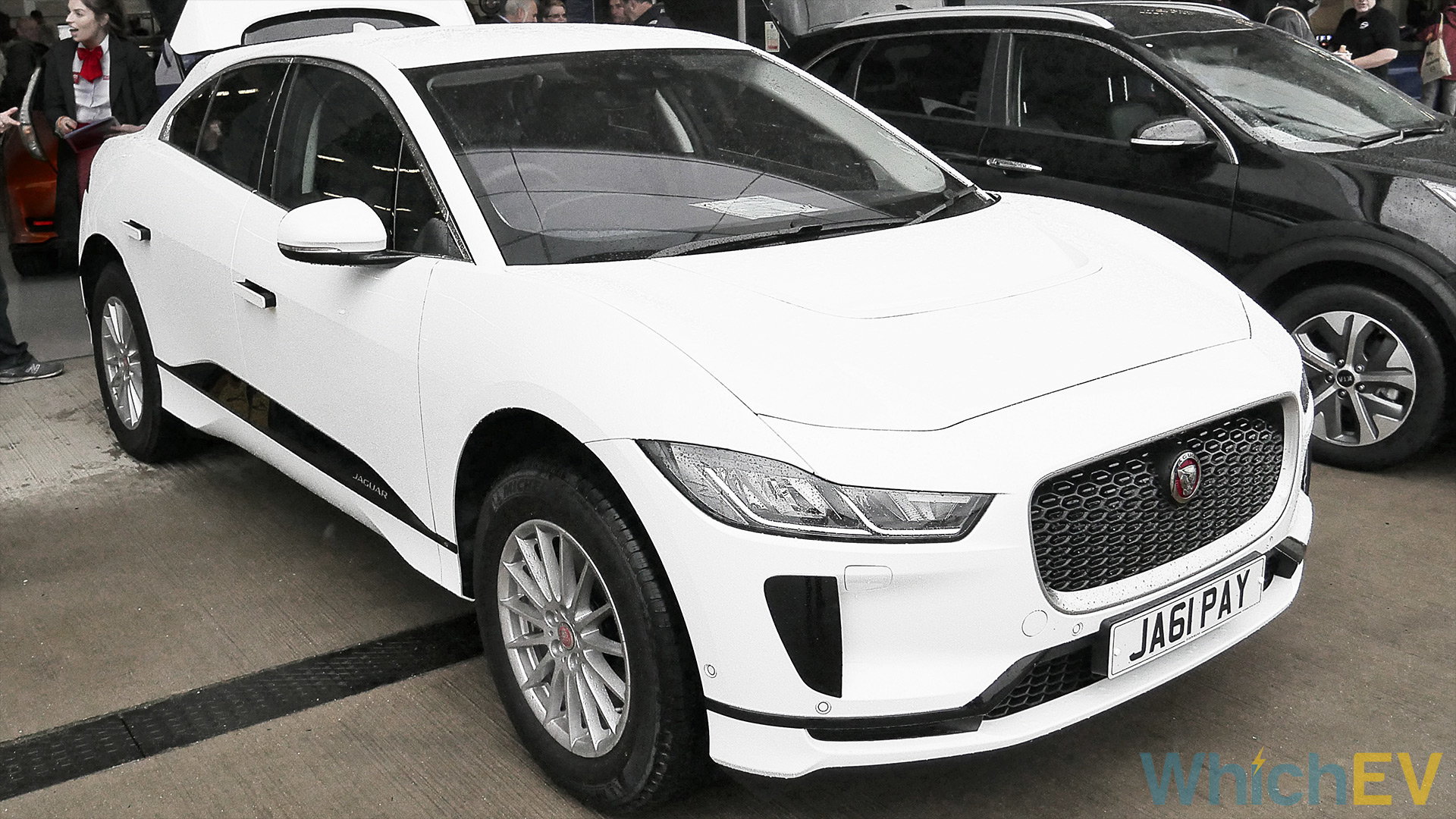 In order to realise its vision of modern luxury mobility with confidence, the company will curate closer collaboration and knowledge-sharing with Tata Motors, which owns the British brand, to enhance sustainability and reduce emissions as well as sharing best practice in next-generation technology, according to Mr. Natarajan Chandrasekaran, Chairman of Tata Sons, Tata Motors and Jaguar Land Rover Automotive

“The Reimagine strategy takes Jaguar Land Rover on a significant path of acceleration in harmony with the vision and sustainability priorities of the wider Tata Group,” he said. “Together, we will help Jaguar realise its potential, reinforce Land Rover’s timeless appeal and collectively become a symbol of a truly responsible business for its customers, society and the planet.”

The company’s plan to make important investments in order to secure its future in the all-electric market has been met with a very positive response from organisations lobbying for the switch to elective vehicles in the UK, according to Ben Nelmes of New Automotive.

“Jaguar Land Rover’s charge to become all-electric by 2025 is a positive step forward for the industry,” he said. “The well-loved British brand is investing a huge £2.5 billion in technology and will keep its three UK manufacturing plants open. Going electric will future proof the business and upskill its 44,000+ employees.

“Despite being a former car manufacturing hotspot, the UK doesn’t currently rank as a top ten global electric vehicle manufacturer. We need to see more British businesses embracing electric to avoid a situation where we’re forced to import the majority of our electric vehicles from overseas.”