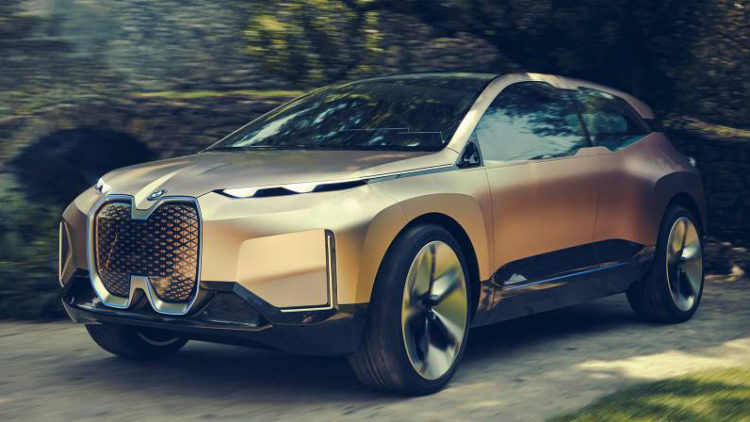 The BMW iNext is a crossover SUV that's set to launch in 2021. The all-electric vehicle has yet to have its specs confirmed, however, it's understood that the EV will have a 360-mile driving range. Technology is very much at the forefront for the German automaker. Using the 2020 Consumer Electronics Show (CES), a multi-day event that takes place in Las Vegas, the manufacturer announced that its upcoming vehicle – the iNext – will be the first to have 5G connectivity built-in.

In wanting to be seen as a company that embraces change and is quick to react to it, BMW is looking to integrate the new mobile standard into its upcoming vehicle. 5G offers up to 100 times more bandwidth than the current standards and more importantly has minimal latency. What this means is that the network can communicate a lot more efficiently, whereby devices (such as smartphone and vehicles) can communicate like never before; 5G essentially paves the way for autonomous driving technology.

How does this affect the BMW iNext?

The BMW Group has been testing 5G for quite some time now; the company carried out successful tests over in China. Given the increasing number of operators across the world that are adopting the 5G standard, and flagship phones coming with it integrated as standard, now might be a fitting time for BMW to jump on the bandwagon.

However, it's not as simple for a car manufacturer; a large infrastructure needs to be set in place, and as such, the company deems that countries will be ready to embrace 5G-enabled vehicles in 2021 at the earliest. Here, when the first iterations of the iNext start to make their way on public roads, BMW anticipates 5G technology will be readily available, and not scarce (or in certain cities, only) as it is today. 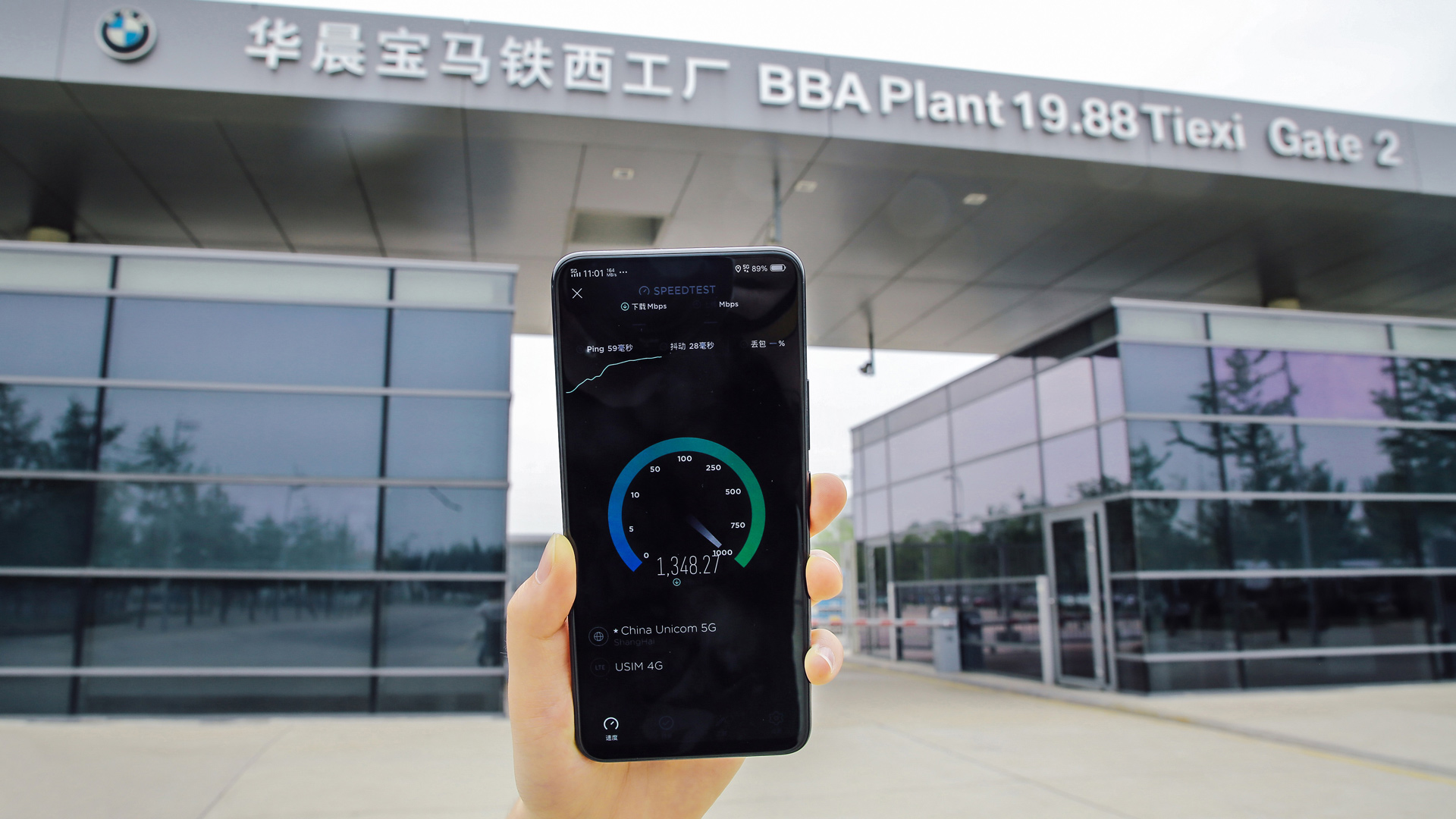 BMW is looking to integrate the technology into its other models, but this will only commence after the iNext rolls off the production line. Every car that has 5G will have a built-in SIM card, meaning BMW customers won't have to have a 5G-enabled smartphone to benefit from the faster network. The technology will then be integrated throughout the vehicle; Harman showcased the power that 5G holds in Las Vegas, too.

Autonomous driving is very much a buzz word in the industry right now and unsurprisingly the iNext will support the ‘hands-off' technology too. For Level 3 autonomous driving or above, a vehicle needs to transmit a lot of data back and forth; here, 5G is the enabler.

By having a network capable of transmitting plentiful amounts of data, the BMW iNext, and indeed other 5G-enabled vehicles, will be able to deal with far more complex scenarios; from driving assistance to the communication with other devices in its proximity.

With the next-gen network, cars will be able to communicate more efficiently, however, what's more interesting is how this translates to a vehicle's positioning. In partnership with Harman, the iNext will be the first to support the high-precision Global Navigation Satellite System (GNSS). This not only provides a more accurate and reliable geolocation, but it also complies with the statutory requirements (automotive safety integrity level B in accordance with ISO 26262).

“When it comes to road safety, there are no competitors, only partners,” explains Christoph Grote, Senior Vice President Electronics BMW Group. “By sharing traffic data and implementing C-V2X vehicle connectivity, we can directly improve safety for road users everywhere.” C-V2X stands for Cellular Vehicular to Everything, in other words, the vehicle communicates with all types of connected devices – from a city's infrastructure to a mobile device. It's said that in the future, vulnerable road users such as cyclists, e-scooters and motorbikes, will be able to communicate with a vehicle in real-time; and yes, you guessed it: because of 5G.

What are the other benefits of having 5G in an EV?

Elsewhere, 5G will also bolster the entertainment and comfort functions of a vehicle. The INext, for example, will be able to stream 4K videos to its infotainment display instantaneously. One could even have a video conference while driving; forget about voice calls, the other side will now be able to see you driving.

The biggest benefit is for passengers, however. With the use of 5G, cloud-based gaming will become an attractive in-car feature thanks to lowered latency response. It means the kids can still play their games when they're going on a drive to see the grandparents.

Read next: Uber and Hyundai team up for an electric aircraft

Ultimately, 5G will be making its way into vehicles, and it's great ot see BMW wanting to embrace newer technology. The rise of EVs has turned manufacturer's heads towards new technologies. It's not all about the car's performance around the track, it's about the experience you'll have when you step inside a next-gen vehicle.