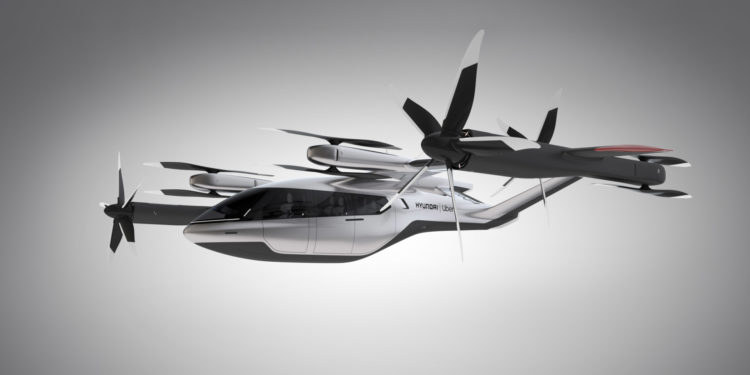 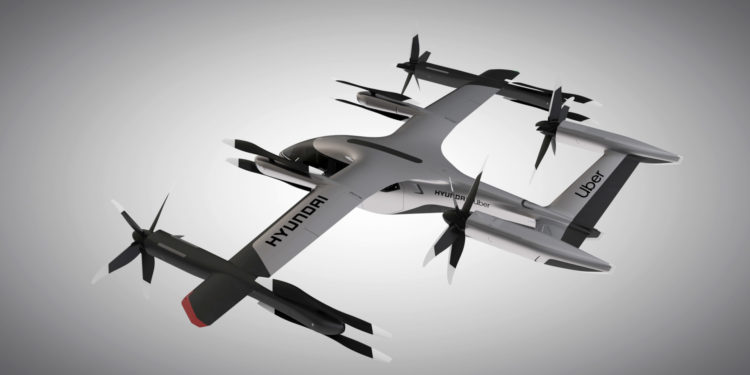 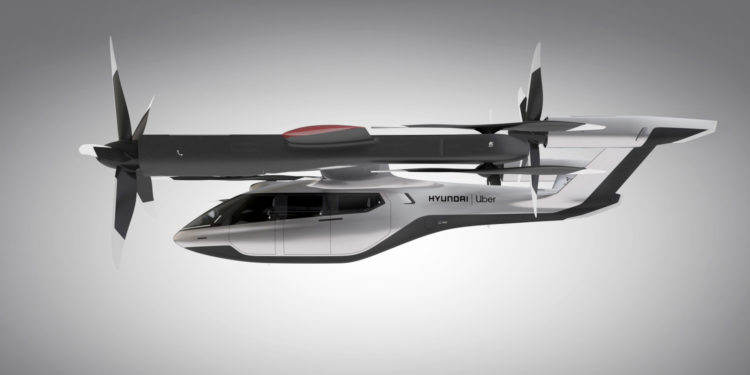 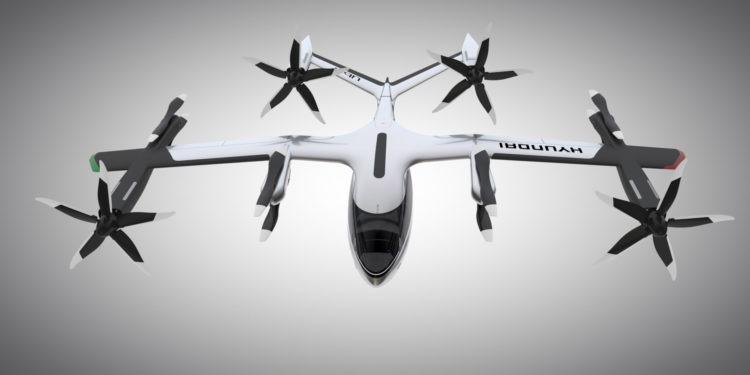 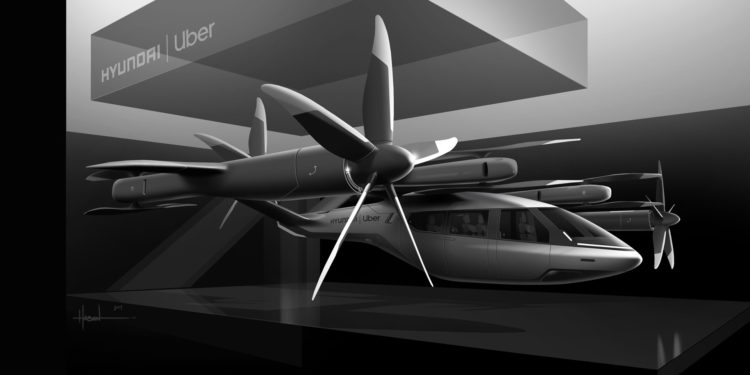 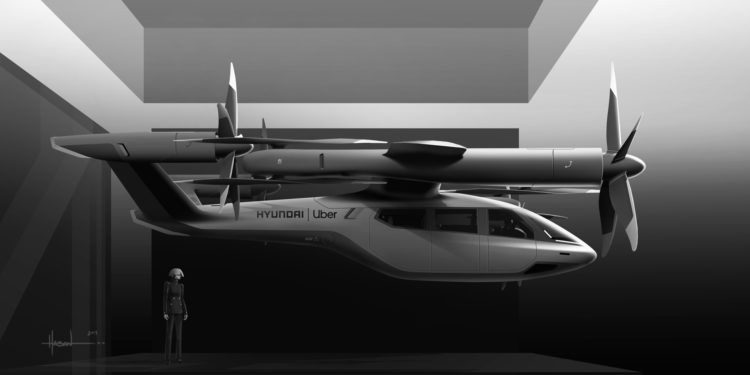 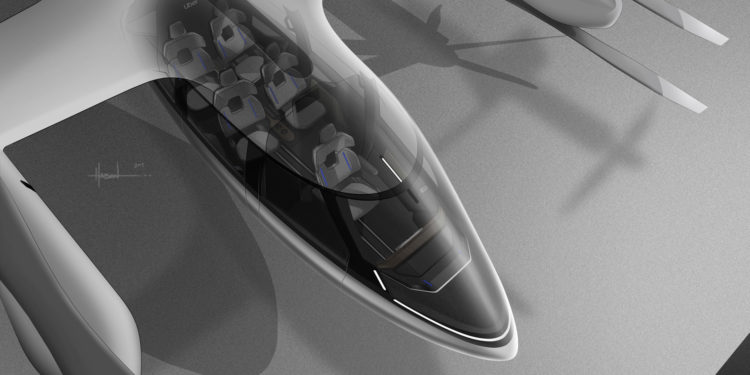 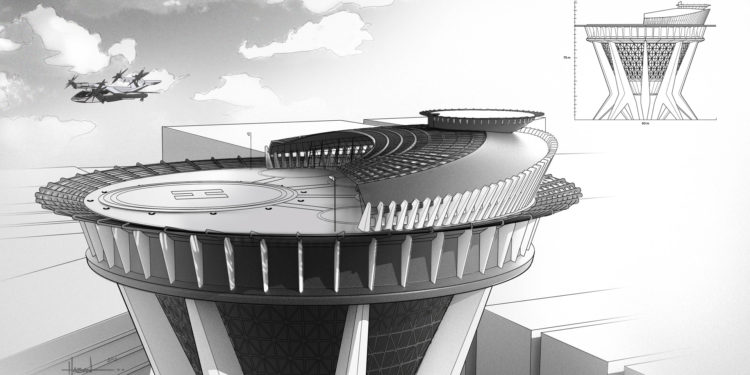 At the 2020 Consumer Electronics Show (CES), which takes place in Las Vegas, Uber and Hyundai announced a new partnership to develop Uber Air Taxis. The two companies unveiled a full-scale concept aircraft at the show, and are looking to make it the future of aerial transport.

This marks a momentous occasion for Hyundai, as it's become the first automotive company to join the Uber Elevate initiative. The South Korean automaker will use its knowledge of mass-producing electric vehicles to help manufacture the S-A1 Personal Air Vehicle (PAV).

The concept aircraft on display at CES was created in part through Uber's open design process, which encourages any company in the world to use the vehicle's blueprint to create their own air taxis. This shows that the company is serious in making a change throughout the world. This initiative is based on NASA's historical approach of publicly sharing its design processes.

“Our vision of Urban Air Mobility will transform the concept of urban transportation,” said Jaiwon Shin, Executive Vice President and Head of Hyundai’s Urban Air Mobility (UAM) Division. “We expect UAM to vitalize urban communities and provide more quality time to people. We are confident that Uber Elevate is the right partner to make this innovative product readily available to as many customers as possible.”

Read next: Toyota will build a 175-acre smart city at the base of Mount Fuji in Japan

The aircraft will be made by Hyundai, while all the rest will be managed by Uber; this includes: airspace support services, connections to ground transportation, and customer interfaces. Both companies will be collaborating on infrastructure concepts to create a neat take-off and landing pad for the PAV. We'd imagine the government will have a say on the location and ultimately the design of these pads. 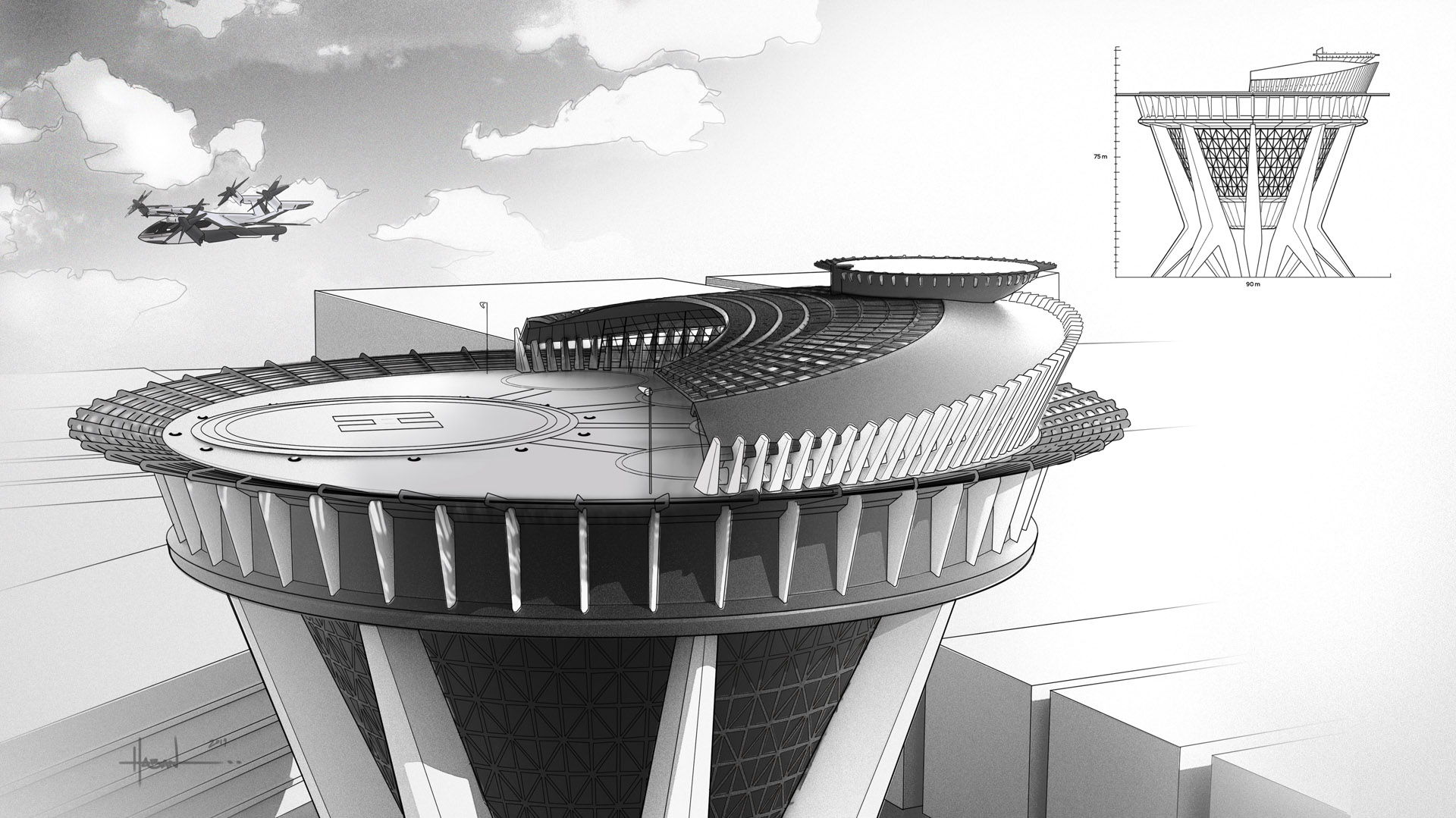 As for the S-A1 itself, the quad-propeller aircraft will be able to perform electric vertical take-off and landing (eVTOL). It'll be designed to take off vertically, then transition to a wing-borne lift in cruise, and then make its way back to vertical flight to land. Very much like a Harrier Jump Jet or a modern-day F-35.

The vehicle will have a cruising speed up to 180 miles/hr, a cruising altitude of 1,000-2,000 feet, and be able to fly for 60 miles on a single charge. It'll be 100% electric and will require about five to seven minutes for recharging.

To make the vehicle safer, Hyundai will be utilising a distributed electric propulsion technique, which will use a multitude of rotors and propellers around the aircraft's frame to decrease any single point of failure. This, in turn, also means the S-A1 will produce less noise pollution, which Hyundai say “is very important to cities”. 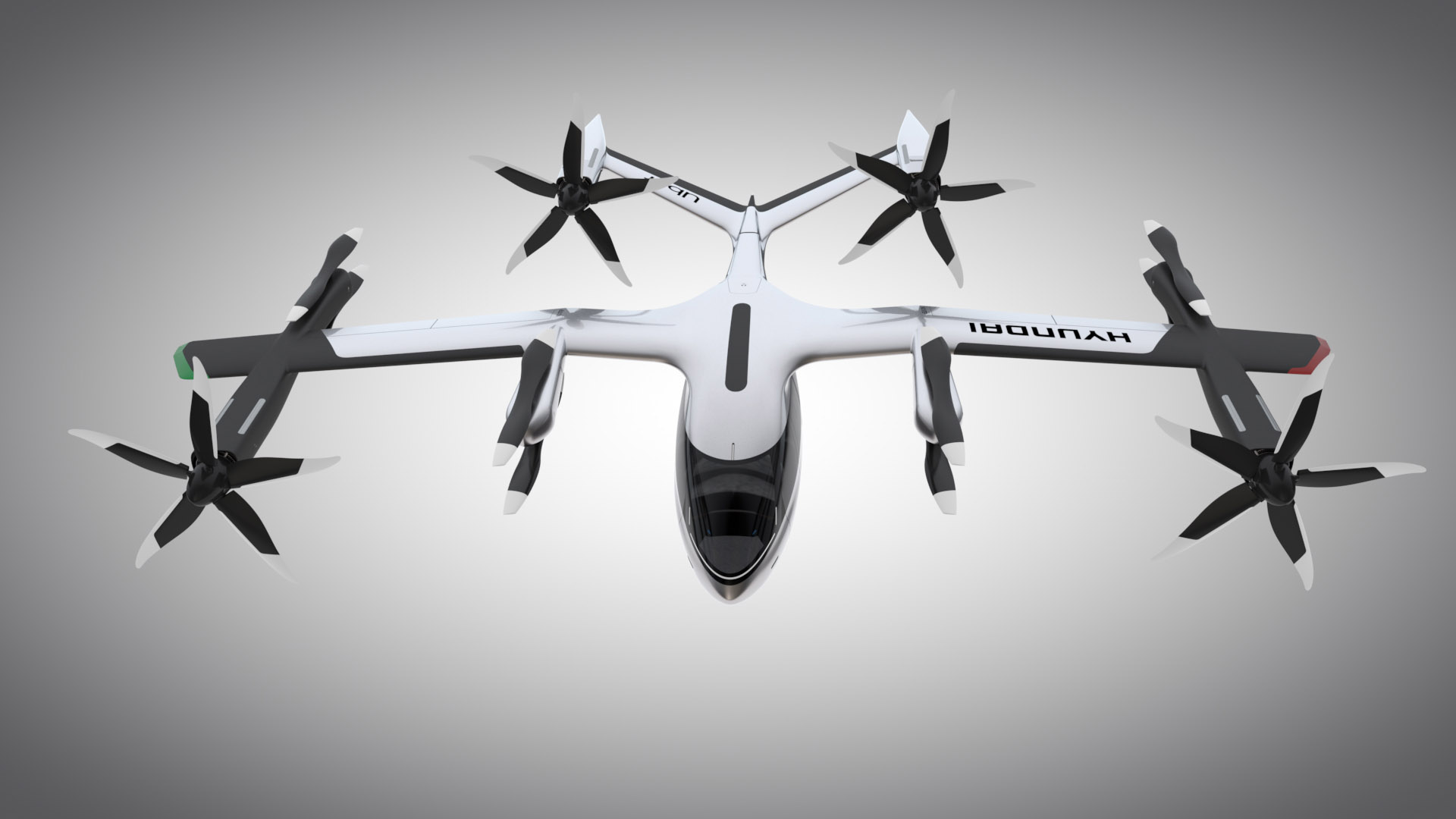 In terms of piloting the craft, the automaker said it will be “piloted initially, but over time will become autonomous”. Designed for ride-sharing, the cabin will hold up to four passengers, whereby it'll allow riders to easily board or disembark the aircraft; they'll be ample amount fo space for luggage.

This new initiative is certainly an exciting one; to us it demonstrates how the future of urban transportation could develop in the future. It won't just be about electric cars, truck and vans, but rather what's above our heads in the skies.

A portion of global CO2 emissions are produced by aircraft, and despite growing efforts to make them less fuel dependent, the only real change will come when these ‘birds in the sky' become all-electric. However, short flight times and battery technology is holding most manufacturers back from embracing the change; we hope this concept becomes a reality and truly revolutionises air travel.

Would you fly in an all-electric aircraft? Let us know on Facebook, Twitter or in the comments section, below.