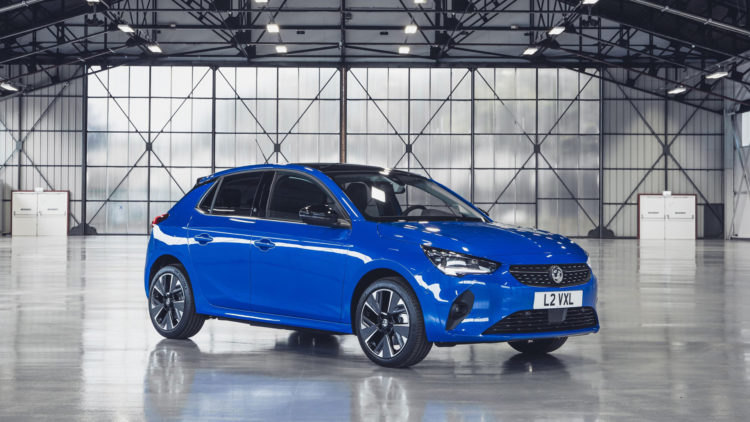 In 2019, Vauxhall ended the year on a high. The British manufacturer revealed that it had a 27% increase in sales volume in its LCVs; it managed to increase its market share by 2%, taking its tally up to 9.7% in the van market.

The Vivaro played a major part in the company's success, where Vauxhall's LCV numbers grew by around 8,000 units in 2019, to a total of 36,000 vehicles sold. In the month of December alone, the Vivaro recorded a 14.2% month-on-month segment increase versus the same time period in 2018, which saw around 3,200 sales. As such, Vauxhall has now built over one-million Vivaros at its Luton plant.

The Combo Cargo, another of the manufacturer's LCVs, also played a role in the company's success. The van increased its month-on-month segment share by 17.5% versus 2018; it's now taken the company's number one-spot for van sales.

While LCVs have been thriving, consumer cars for the British-born manufacturer have been a bit more of a challenge. The Insignia managed to maintain its number one spot for the company, while the previous-gen Corsa finished the year on a high by taking number-two spot. This was aided by the vehicle being the UK's best-selling car in September alone.

Read next: This British firm is helping companies transition to electric vehicles

The family-sized Combo Life and Crossland X have also proved to be popular within their own market segments, while the popular Grandland X SUV did well, too.

Overall, 2019 proved to be a transitional year for the manufacturer; two model lines were dropped – the Mokka X and Adam – while a ramp-down of the older Corsa, saw sales in Q4 2019 also decrease; the new e-Corsa is set to take the reigns later this year. 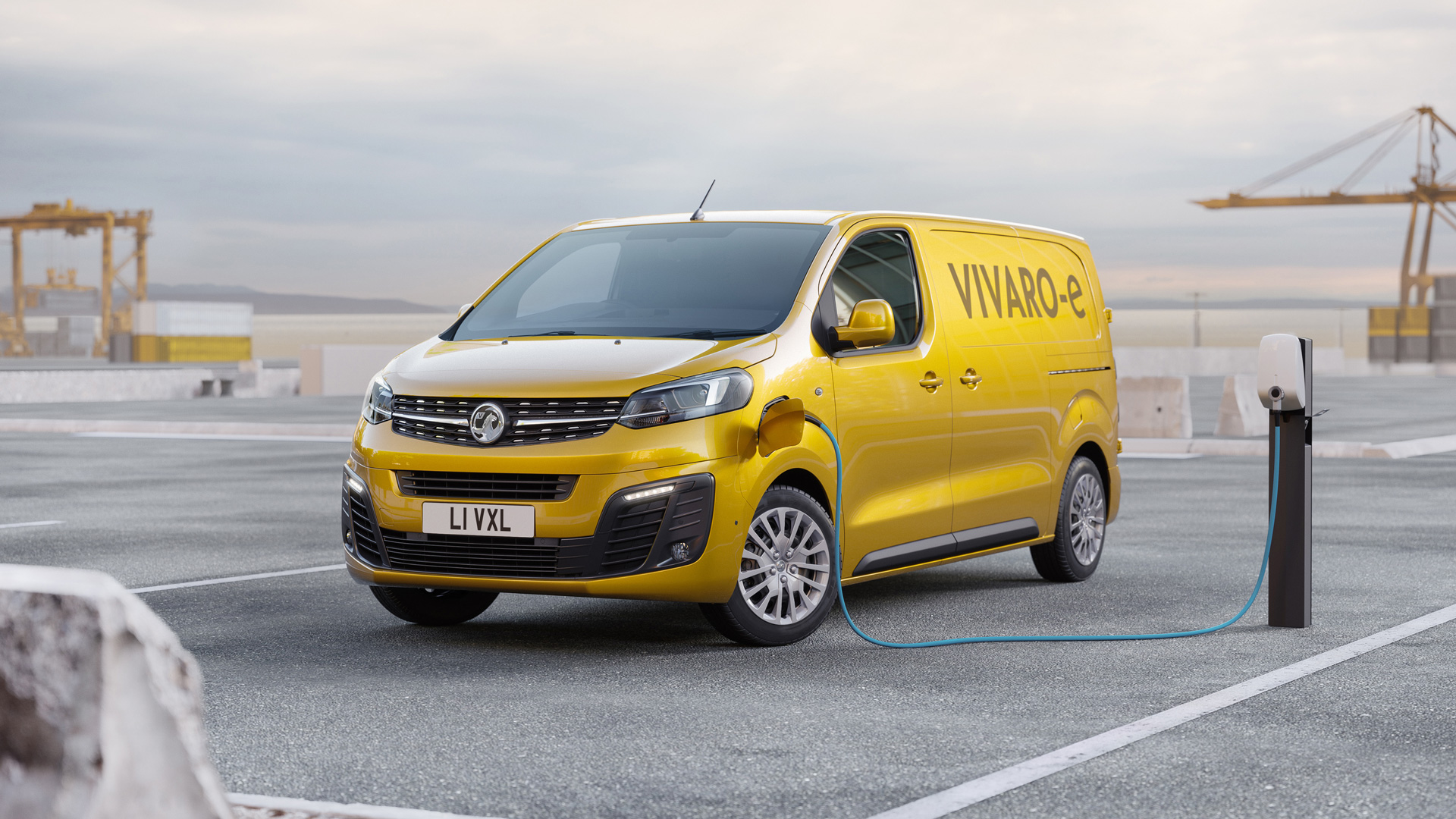 On the whole, Vauxhall saw a small decrease in sales volume, from 205,000 in 2018 to 200,000 in 2019; not particularly bad, although, it shows the manufacturer hasn't been fast enough to embrace change. Other manufacturers have found 2019 a tough year; transitioning to an entirely different drivetrain isn't easy or cheap. Those who have held onto gasoline-led engines have struggled to keep up with the momentous change. That's not even including the effects of Brexit, which has created a lot of uncertainty and unrest for the industry.

However, 2020 is set to be a landmark year for the automaker; four new electric/hybrid models will be added to the company's range, which Vauxhall claims it's “capitalising on the UK’s increasing appetite for cleaner and greener mobility”.

Leading the charge will be the all-wheel-drive Grandland X Hybrid4, followed closely by the electric hatchback, the Corsa-e. The latter boasts an all-electric range of 209 miles and is set to start from £29,990.

The Mokka name is also set to return this year, but unlike its former self will be an all-electric vehicle. The new Vivaro LCV will also turn to an electric model, with the Vivaro-e joining the range later in the year.

London’s electric black cabs will now be exported to Japan

London's electric black cabs will now be exported to Japan