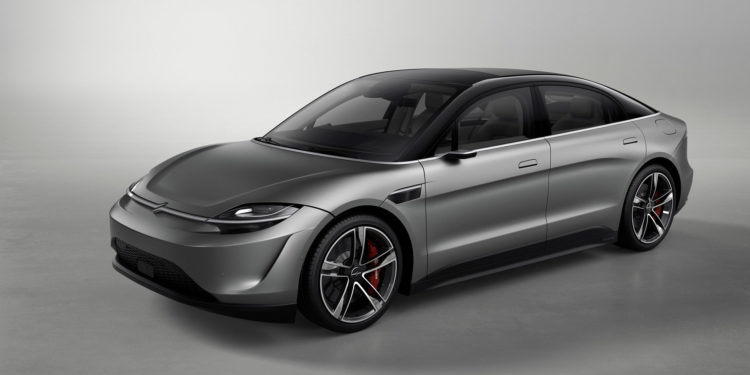 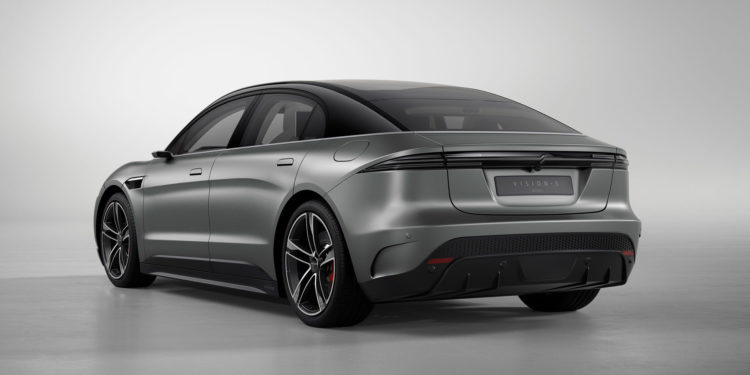 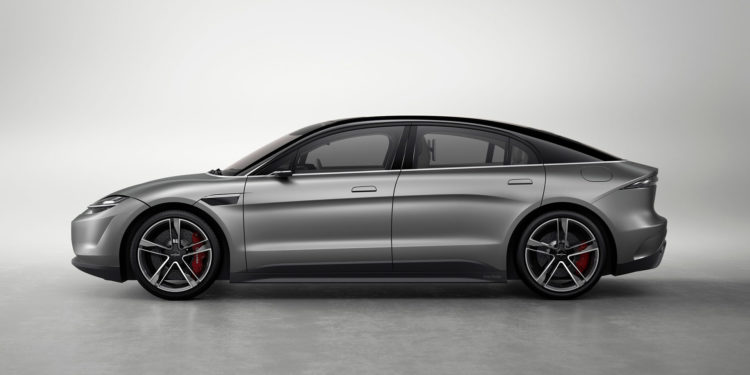 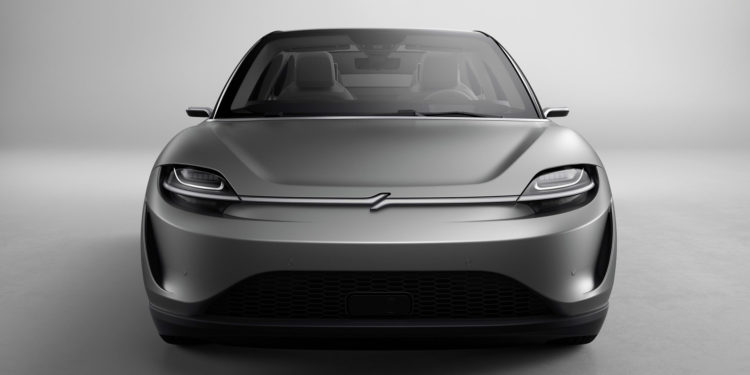 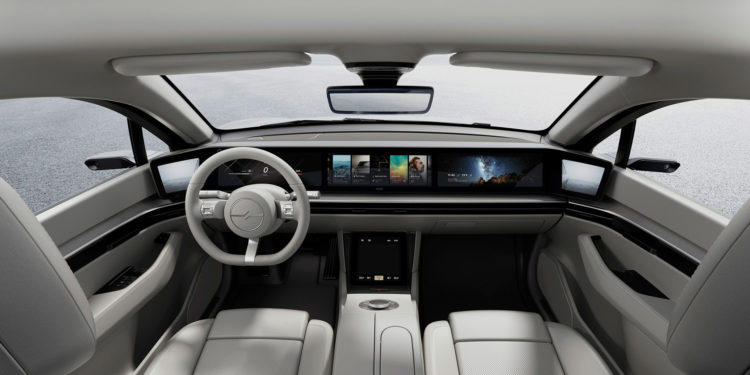 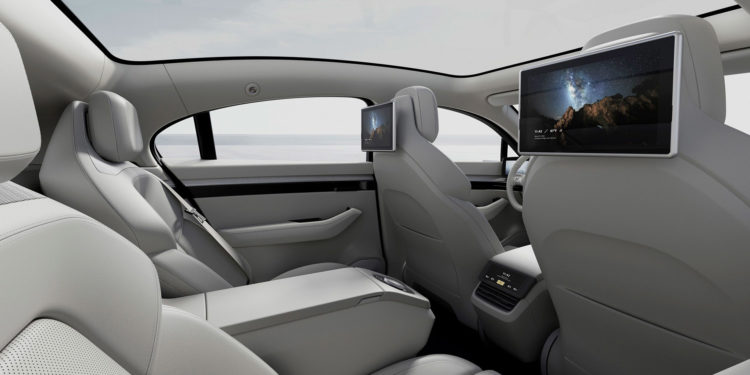 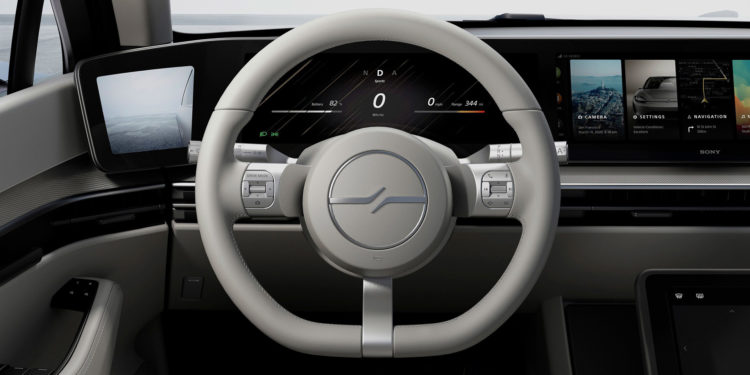 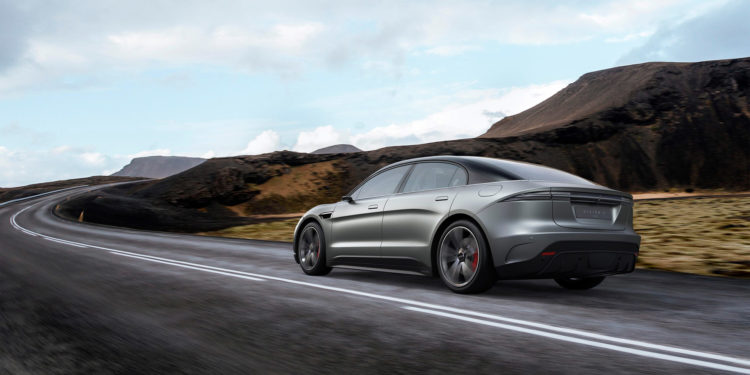 Sony, a company that's renowned for its televisions, games consoles, cameras, phones and audio devices, has announced that it's entering the car market. The multi-billion-pound company used the 2020 Consumer Electronics Show (CES), which takes place in Las Vegas, to unveil its latest product. The Vision-S – a concept car – is a technologically advanced vehicle that promises autonomous driving capabilities.

Tech is the vehicle's selling point: it has 33 sensors that give it a full 360-degree view of the car's surroundings, whereby CMOS image sensors and Time-of-Flight (ToF) sensors provide object recognition inside and outside the car. On the exterior, this is aimed to reduce the number of collisions, while inside the cabin, the sensors will be used to allow for gesture controls.

The car also houses a solid-state Light Detection and Ranging (LiDAR) system, which allows it to calculate the distance between the vehicle's body and oncoming objects. This is achieved by using pulses of light to perform real-time distance measurements, whereby the system will be able to map out a 3D grasp of the surrounding environment.

This might lead you to think that the vehicle will only be capable of achieving these results in perfect road conditions, however, Sony being the technology-advanced company that it is, has thought about poor weather conditions too. Using sensor fusion technology – amalgamated data from separate sources – the vehicle will be able to accurately recognise people and objects in the fog, rain and under low light conditions too. 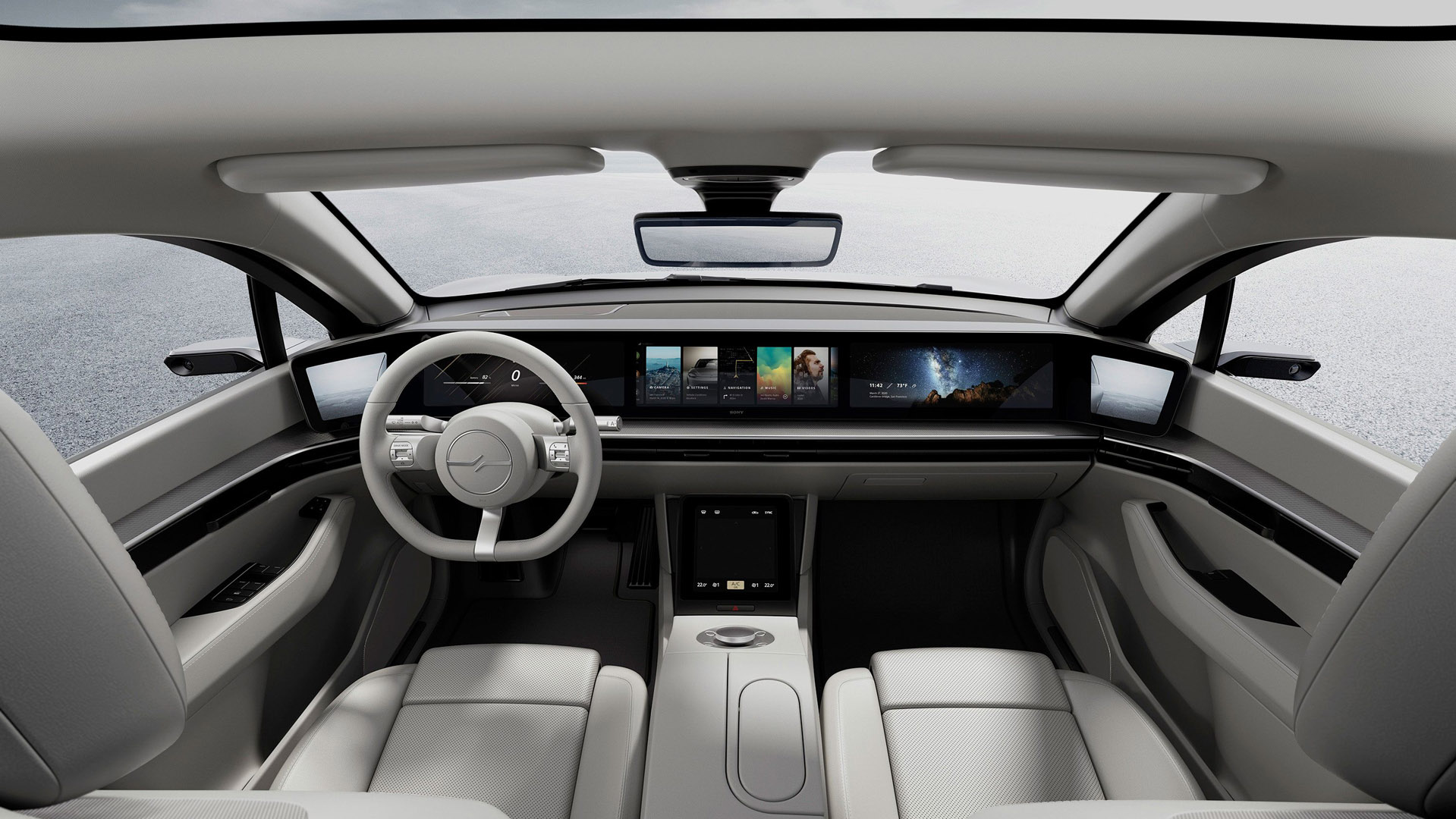 As you might imagine, all this technology also translates to the interior of the cabin. The dashboard features a large rectangular-shaped display that features Sony's AI, telecommunication and cloud technologies. The rear seats also have their own Sony displays, although, this isn't as uncommon in a modern-day vehicle.

Given the company's pedigree in audio technology, it shouldn't come as a surprise to learn that the vehicle has a ‘360 Reality Audio' system, which the company claims will provide “a deep and immersive audio experience through speakers built into each seat to encapsulate passengers in sound”. We'll have to see how it fares in our audio tests – read WhichEV's review of the VW e-Golf and Mini Electric's audio systems.

We wonder, however, if the PlayStation 5 games console will be built-into the infotainment system. Imagine passengers playing Gran Turismo through the vehicle's displays, racing the Vision-S while sitting in the real thing. That'll be inception at its finest.

Sony's CEO, Kenichiro Yoshida said: “It's not an exaggeration to say that mobile has been the mega-trend of the last decade. I believe the next mega-trend will be mobility.”

On the exterior, the car resembles the Porsche Taycan. The Sony Vision-S has four doors, a sporty front bonnet and soft curves that extend all around the vehicle's body. From the side, it looks like the Lucid Air, whereas inside one could assimilate it to Byton's M-Byte SUV.

Elsewhere, the 2,350 kg vehicle is tipped to have 400 kW of power – it'll have a twin-motor design, each delivering up to 200 kW; it'll reach 0-62mph in 4.8s and have a top speed of 149 mph. The biggest question is: how much will it cost and when will it be available? Two questions we're eager to find out ourselves.