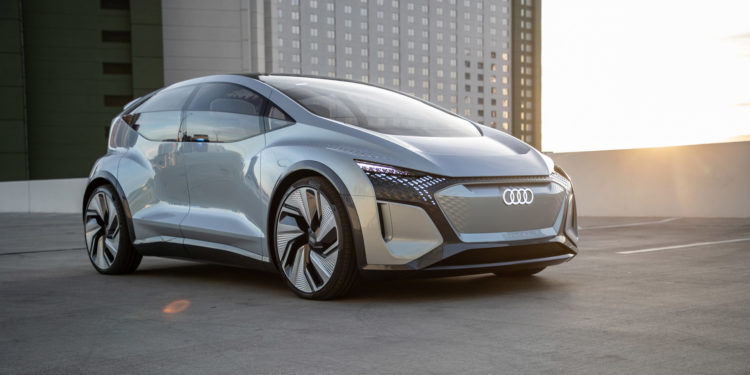 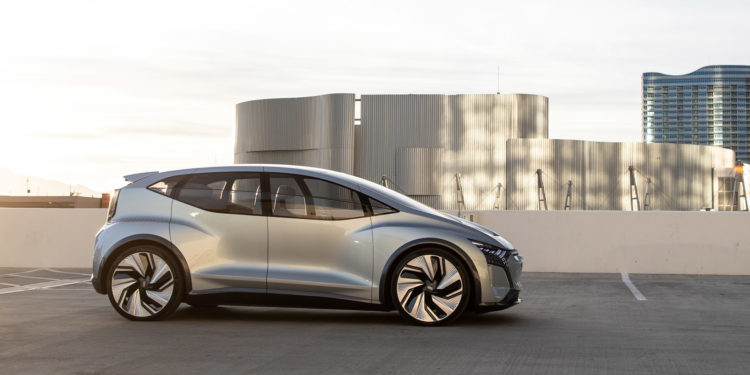 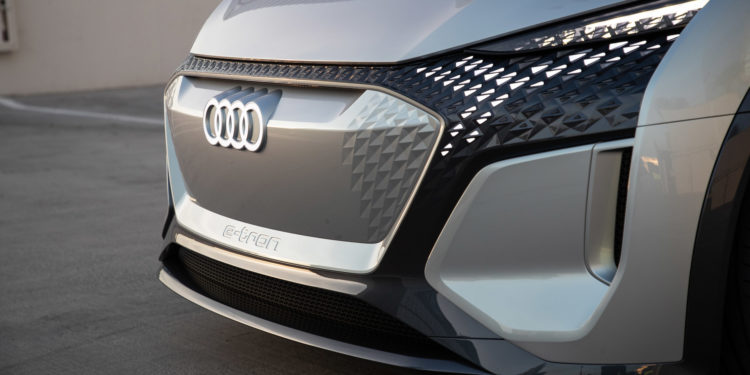 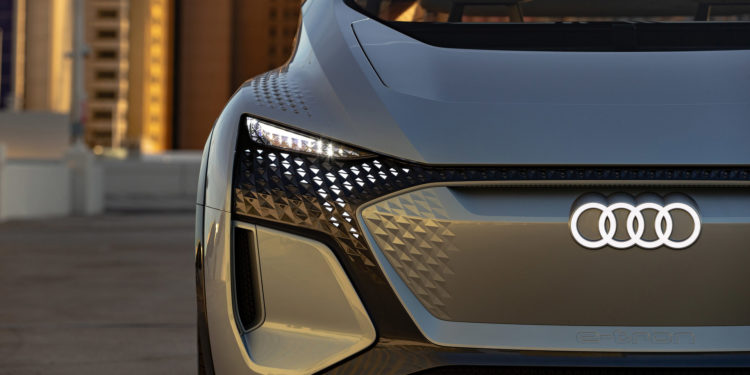 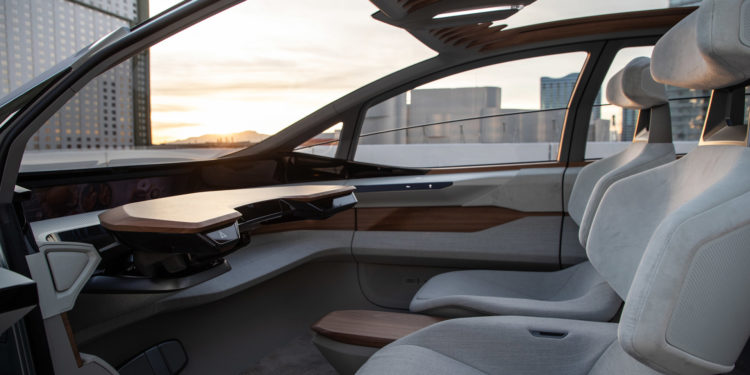 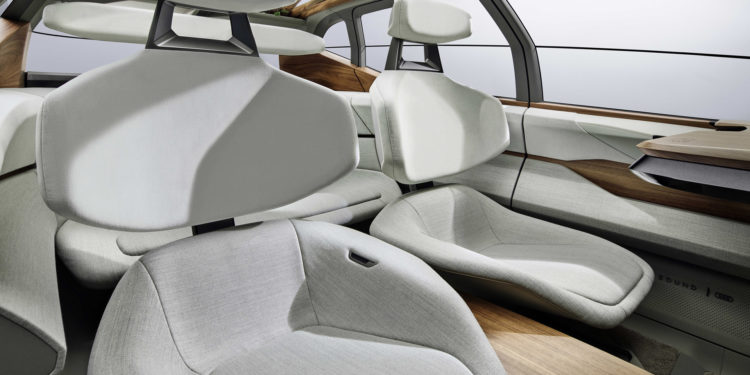 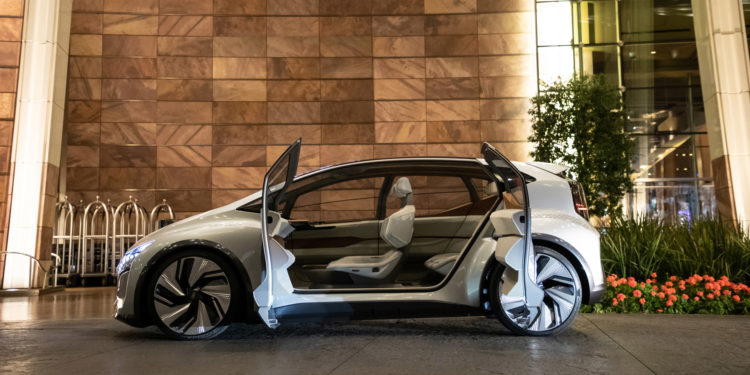 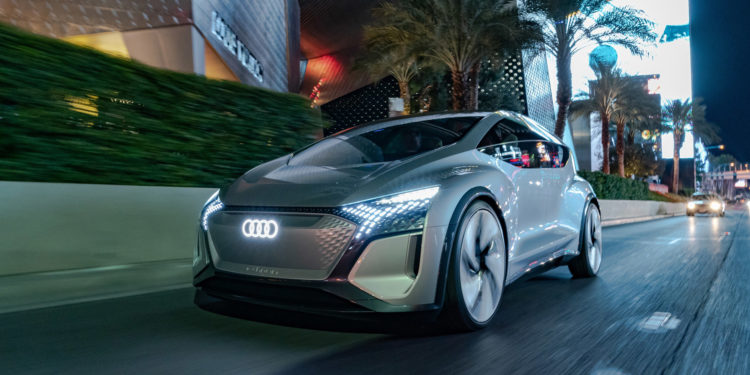 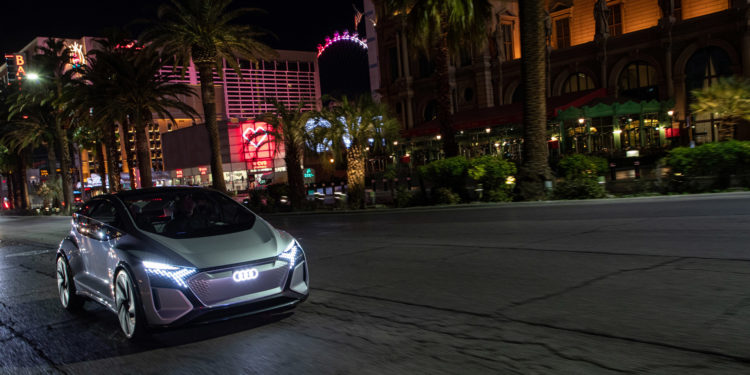 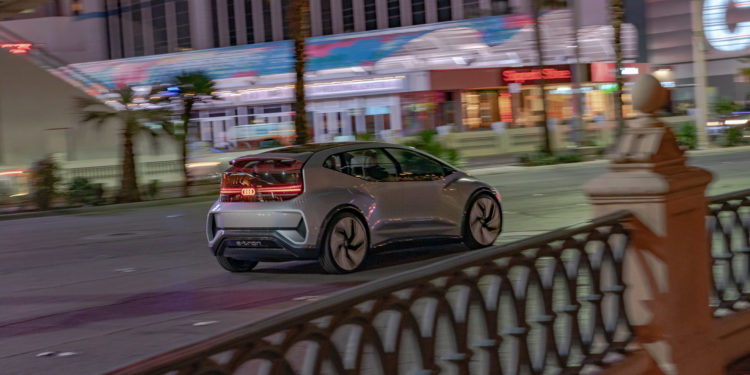 This year's iteration of the Consumer Electronics Show (CES) has been inundated with vehicles, namely EVs; from ride-sharing aircraft to motorbikes, the show has had it all. However, Audi, the German automaker is taking one step further by showcasing its latest concept vehicle. The AI:ME, which was announced at Auto Shanghai in April 2019, is a car that's clever enough to empathise with its passengers; that's right, the car will detect its user and their habits and will aim to increase the passengers’ safety, wellbeing, and comfort.

This all sounds quite radical, but that's what concept cars are all about – pushing the boat out of what's currently possible in an attempt to see people's reaction. Audi are labelling this as an ‘Intelligence Experience', where the car will use artificial intelligence to determine a user's habits.

For example, when a user steps into the car, it'll intelligently detect the preferred seat position, media, route guidance software, temperature and even adjust the fragrancing of the cabin. It's like having your own personal butler; not that most of us know how that's like, but Audi is attempting to design the AI:ME to bridge that gap. A working prototype was on-show in Las Vegas.

The fully automated car is said to represent a ‘third living space'; it's not the first time we've heard a manufacturer say these words – Nissan is attempting to create a serene-looking (and feeling) vehicle, too. Aside from comfort and design, the Audi AI:ME also uses next-gen eye-tracking technology that allows a user to order their favourite food and navigate through the infotainment system without having to lift a finger. 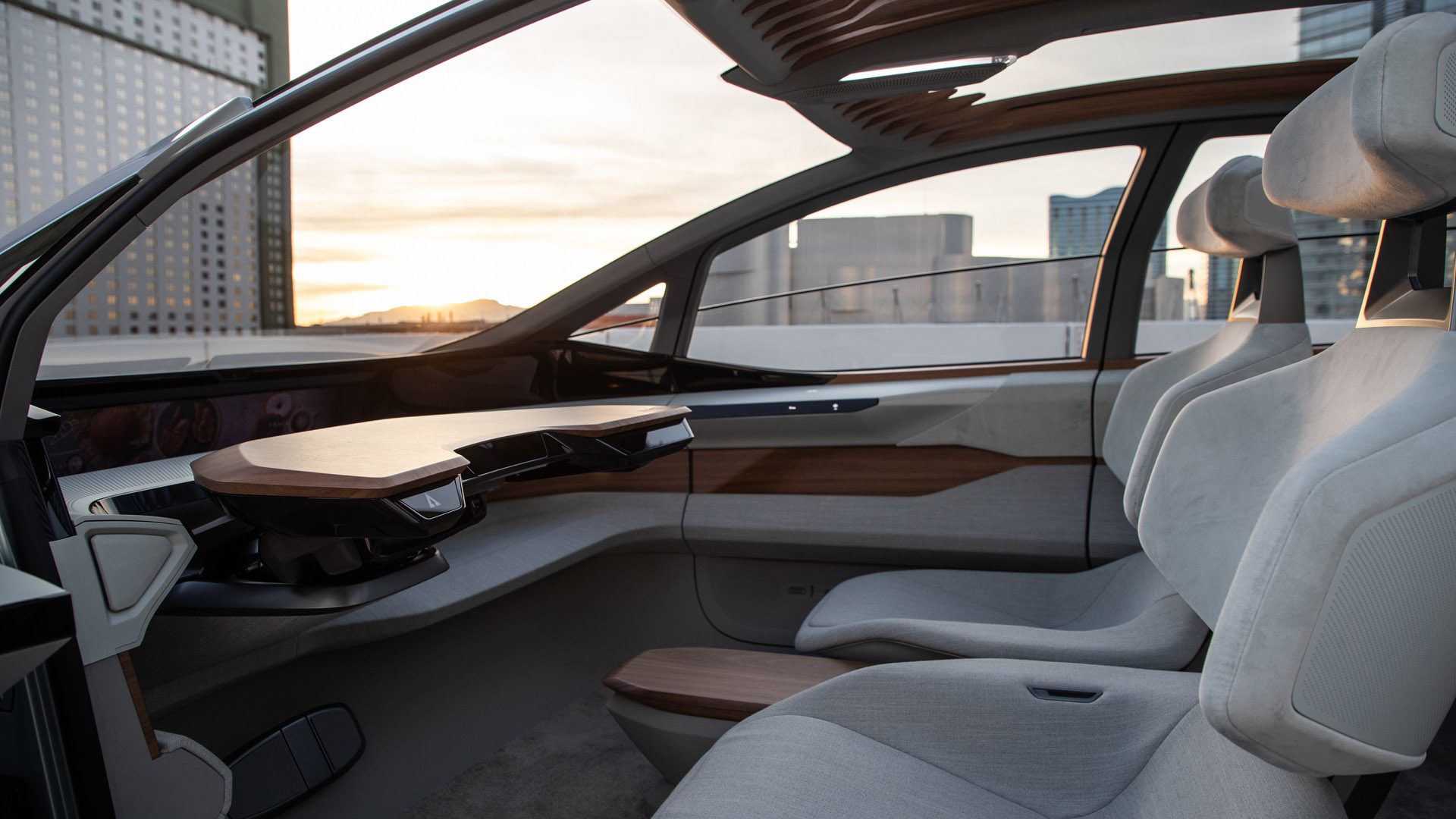 It goes another step further by including a pair of VR goggles inside the car, which allow passengers (note, not the driver!) to enjoy a virtual flight across mountainous landscapes. The technology will adapt the content and the movements with that of the car in real-time.

While these futuristic ideas might be adventurous, the car's self-learning navigation system is currently integrated into Audi's Multi Media Interface (MMI) systems – also known as the infotainment system, which resides within the vehicle's display interface. This feature saves preferred destinations, connects users with the date, time, and current traffic situation, and suggests the best route after amalgamating all its captured data.

Audi will be launching its new 3rd generation modular infotainment platform, MIB 3 in the near future. It's claimed the system is ten times faster than the current MIB 2 platform, as it has a faster processor. This will impact the speed at which the system can provide route guidance and forecast traffic. 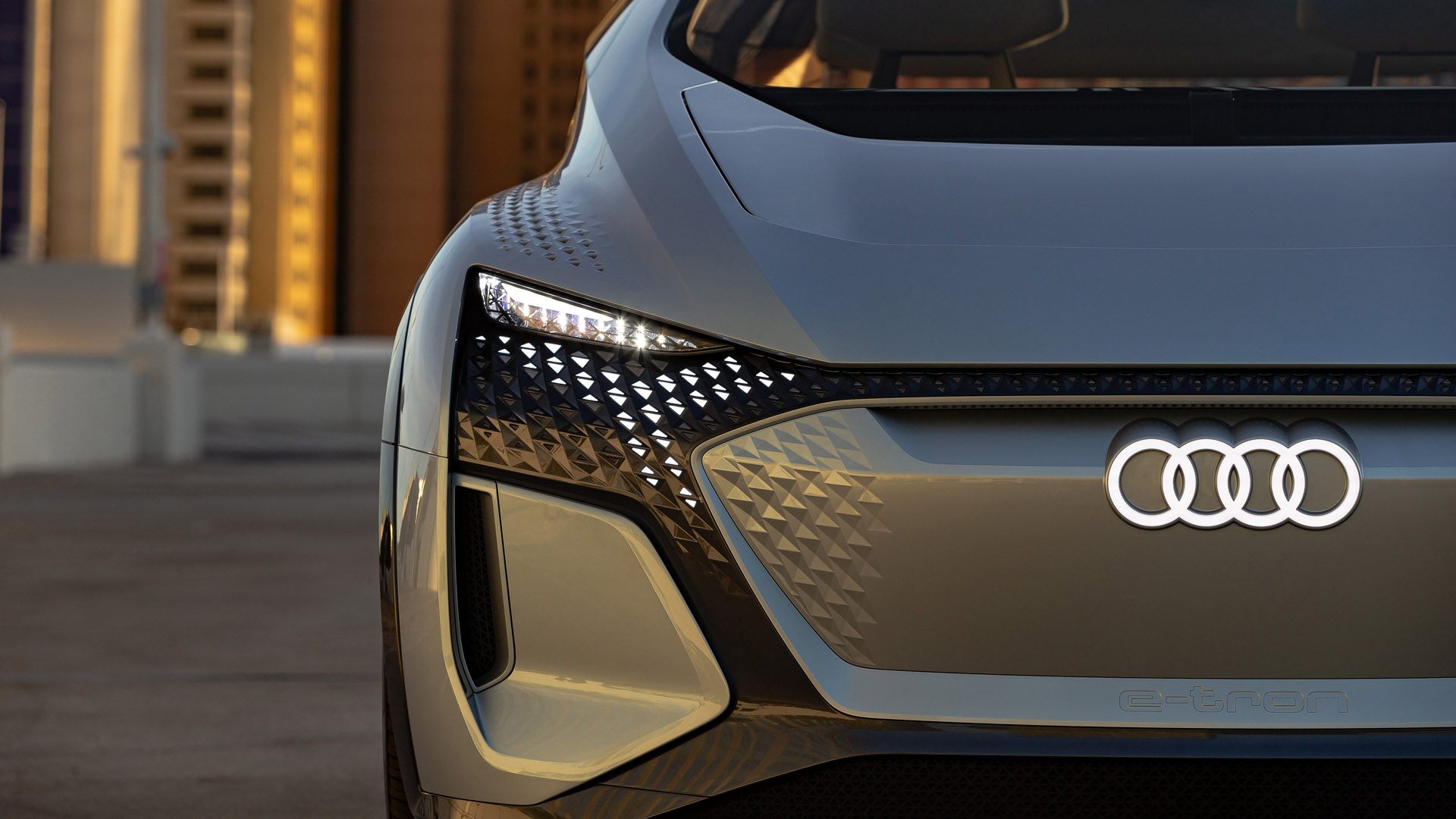 As for the navigation system itself, Audi wants to improve its current system by integrating a 3D mixed reality heads-up display in its future cars. Currently, the brand offers an advanced HUD which offers route guidance, the speed limit and a digital speedometer. To take its system to the next level, the automaker is partnering with Samsung to take its technology beyond the cabin of the vehicle.

The HUD will generate two views of each picture, where one pixel will be for the left eye and another for the right. To the driver, this will display a 3D image and will appear to float at a distance of 8-10m in front of the vehicle; when further advancements are made, this distance could increase to over 70m, meaning a driver won't have to refocus when glancing at key information. 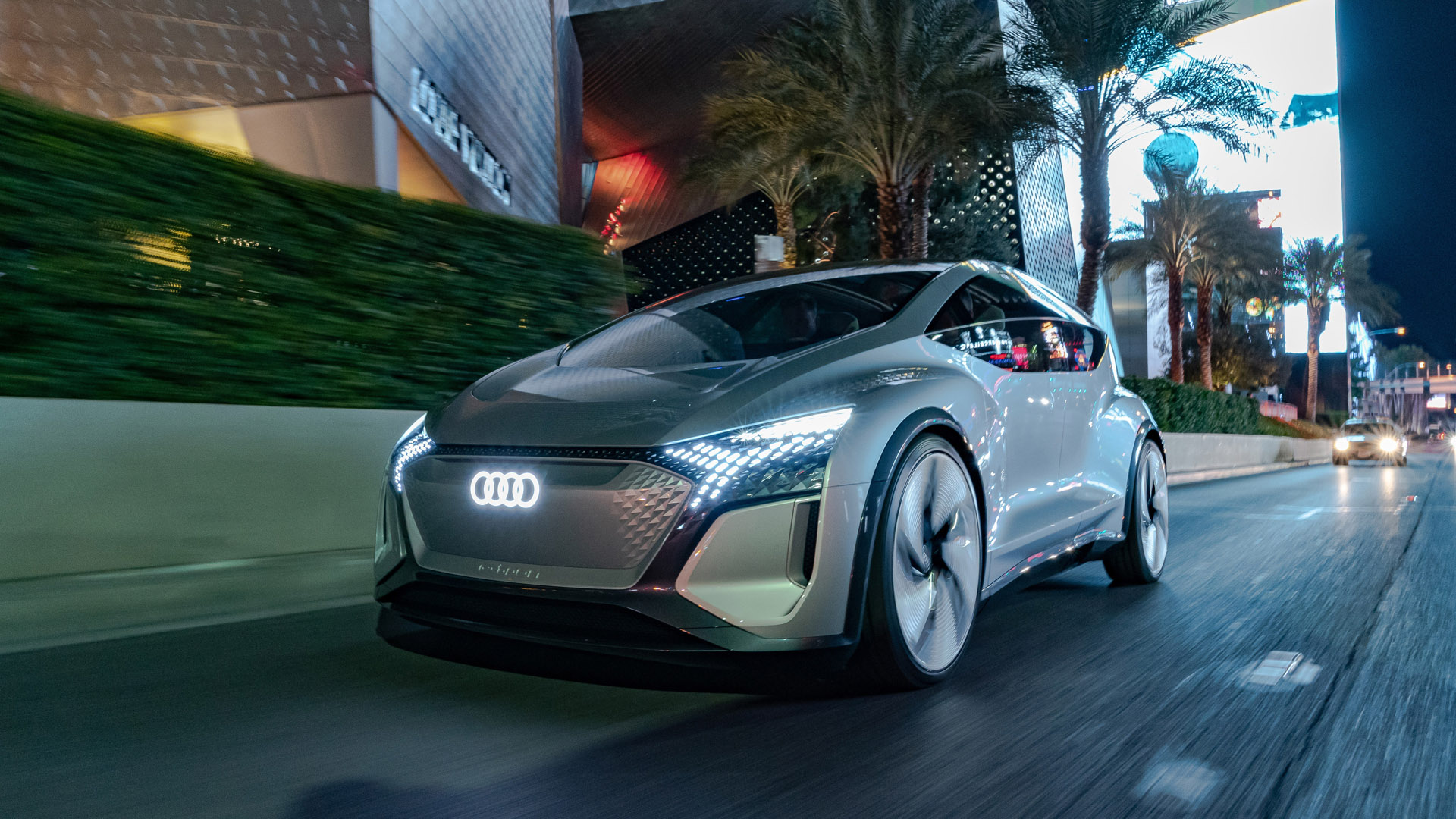 Furthermore, Audi has teased about having a transparent display which the manufacturer envisages to have embedded into the instrument cluster. The OLED display will be 15cm tall and 122cm wide. The key to this implementation is that unused sections of the vehicle's display will remain transparent, giving the driver more view of the road ahead.

Do we need future cars to show us empathy? We're not too sure, Audi. What do you make of it? Let us know on Facebook, Twitter or in the comments section, below.

The BMW iNext will be the world's first 5G vehicle