At the 2020 Consumer Electronics Show (CES), which takes place in Las Vegas, Nissan has unveiled new noise-reduction technology that is aimed at reducing engine and road noise. The Japanese automaker is aiming to make car cabins quieter and also wants to boost the efficiency of an EV.

The new lightweight sound insulation material, known as acoustic meta-material, is made up of a combination of a lattice structure (think of an open-celled structure) and a plastic film which mitigates air vibrations caused by road and engine noise. The material, which aims to limit the transmission of noises between the 500 Hz and 1,200 Hz range can dampen incoming sound by up to 13 dB; a sizeable figure given a small 2 dB change is audible to the human ear.

Nissan claims that its new technology weighs one-fourth of current-day materials, which mainly consist of rubber board. By shedding the weight, a vehicle's total mass can be reduced, whereby improving its efficiency on the road; less mass to drag around equals better efficiency and for an electric vehicle that could mean a longer driving range.

Elsewhere, a quieter car will also yield better results inside the cabin; passengers and the driver that sit within the cabin will enjoy a quieter vehicle – consumers will be able to concentrate better on the road without getting fatigued by road noise, and equally, if they wish to listen to music it won't have to be turned up in order to cancel out external noises. It's not the first time we've seen an automaker design technology that's designed to reduce in-car cabin noise; back in November, Hyundai announced it's working on its own technology, Road Noise Active Noise Control (RANC).

Also at CES this year, Harman announced an in-car Voice-Sensing Volume Fade technology, which helps maintain conversations inside a vehicle by cleverly reducing the noise of the infotainment system. It would seem that EVs have really pushed manufacturers to develop new audio systems. 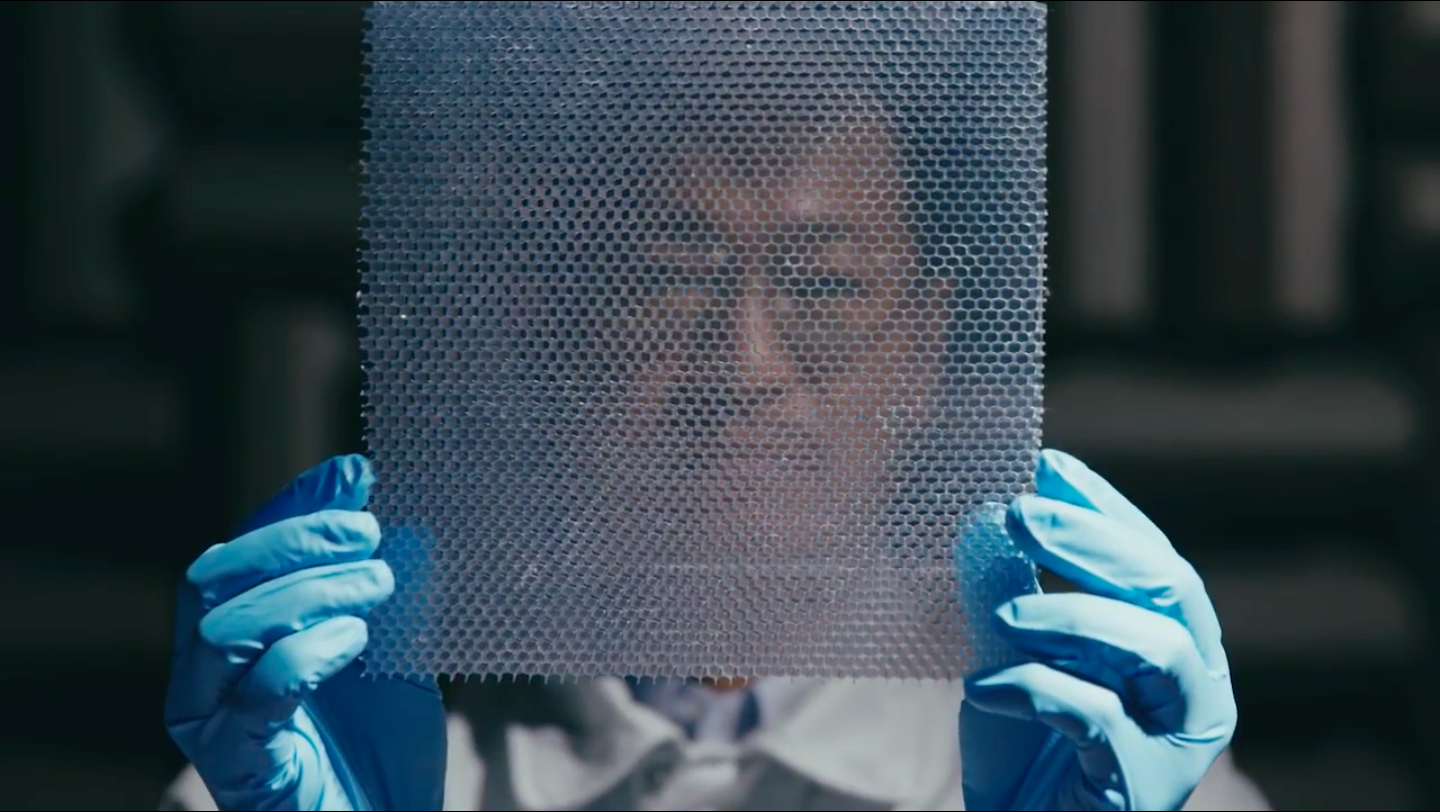 To put this into perspective, Nissan started its research in audio technology back in 2008, where 12 years later it has only just come to market. Back in 08, the meta-material was used in high-sensitivity antennas that are found to be used in electromagnetic wave research.

According to the automaker, the technology is now ready for mass production and is competitively priced due to material shedding. As a result, a larger pool of vehicles can use the noise-dampening technology, whereby manufacturers won't be limited by the cost nor the weight of the insulating material.

It's great to see Nissan developing new technologies, namely for its upcoming Ariya Concept, a crossover SUV that has a serene-looking exterior. Do you value reduced cabin noise in a vehicle? We certainly do. Let us know on Facebook, Twitter or in the comments section, below.