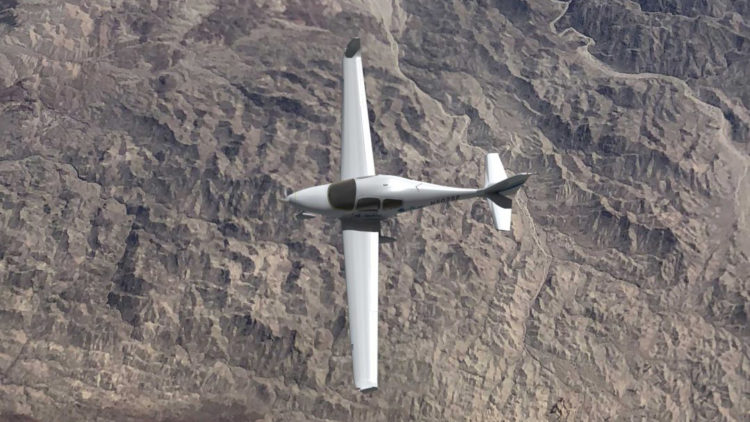 Oxis Energy is a British firm based in Oxfordshire, which develops Lithium-Sulfur (Li-S) batteries. Earlier this year, the company stated it wanted to be the first to mass-produce electrolyte and cathode materials for its Li-S batteries. Now, the battery material manufacturer is looking to take to the skies with a 12-month collaboration with Bye Aerospace, an American aircraft manufacturer that specialises in electric aircraft (eAircraft).

The two companies are seeking to double the flight time of a soon-to-be-announced Bye Aerospace aircraft. We anticipate it to be a variant of the all-electric eFlyer 2 light aircraft (formerly known as the Sun Flyer 2), which uses Lithium-ion battery packs, instead. By swapping these for new Li-S batteries, the aircraft could fly for a longer period on a single charge. This is thanks to Li-S batteries having five times the theoretical energy density of the equivalent Li-ion pack.

There is, however, a limitation with Li-S batteries, as they're known to overheat; this may lead to catastrophic consequences in the air. Thankfully, Oxis Energy claims they've come up with a formula that transforms these dangerous batteries into ultra-safe power sources. As a result, the company says its patented Li-S technology is “lighter, safer and maintenance-free” than what's currently available on the market.

Aside from safety, the new-found battery technology has a lucratively high gravimetric energy density, which Oxis Energy claim is “in excess of 500 Wh/kg at 20Ah capacity”. If you compare it to what's currently available – estimated at around 150 Wh/kg to 250 Wh/kg, depending on the type battery – this could shave off a lot of weight. Batteries are among the heaviest components in E-mobility vehicles. Cutting weight off an aircraft could lead to significant improvements in flight time; less energy is required to keep the aircraft in the air. 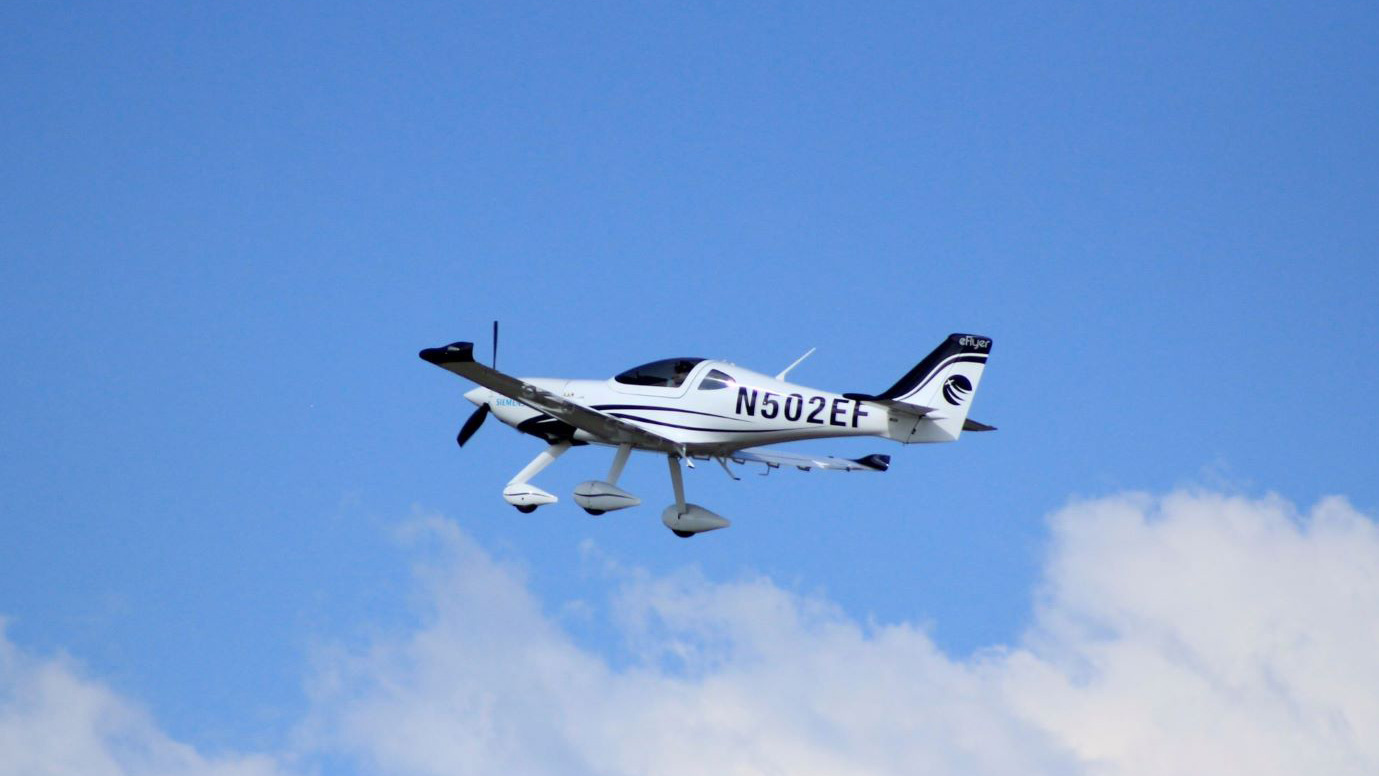 OXIS CEO, Huw Hampson-Jones said, “Oxis is focusing its research and development on the transformation of piston and turbo prop aircraft that is required for regional flight transportation. We believe this to be the first phase in the electrification of commercial aircraft and will ultimately form the basis for the electrification of Air Taxis, with the additional requirement for regional aircraft.”

The question is: will we see Li-S batteries in upcoming EVs? There seems to be plenty of opportunities to shift the technology into a car, motorbike, van or truck. Lower weight, longer range and potentially smaller vehicles? Seems like a match made in heaven.

However, there are limitations that would affect mass-adoption: battery degradation. Lithium-ion batteries are generally favoured in the automotive industry due to reduced degradation. Li-S batteries have a tendency to fail under countless charge and discharge cycles. Oxis Energy says its next-gen battery packs will be able to compete with modern-day lithium-ion batteries. Bold claims, but the British manufacturer has over 42 patent families to back it up; it's been granted 186 patents with 87 pending. Impressive.

Ultimately, if the partnership between Oxis Energy and Bye Aerospace leads to more efficient aircraft, then there's very little holding the technology back from making its way into every-day vehicles. We'll be keeping a close eye on developments of the new eAircraft and will post an update as to when we hear it.

Let us know what you make of the technology – would you feel safe flying in a Li-S battery-powered aeroplane?