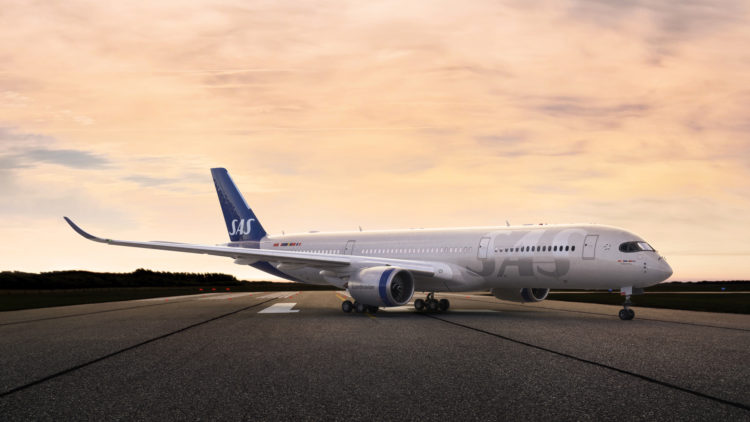 The Norwegian government has announced that all aviation fuel sold in the country will be required to contain 0.5% biofuel by 2020.

Norway is one of the first countries to introduce biofuel requirements for aviation, although other Scandinavian countries such as Finland and Sweden are close behind, with all three countries sharing the aim to raise biofuel usage to at least 30% by 2030.

Biofuel is capable of reducing an airlines’ carbon footprint by up to 80% but supply is currently low and the cost is quadruple that of regular jet fuel. Prices are already higher in Oslo Airport in comparison to similar European-based airports. This has led to concerns that the high price may lead to further incidences of fuel tankering – whereby airlines overstock more jet fuel than is required in order to avoid refuelling elsewhere. The extra weight means more fuel has to be burned, leading to further carbon emissions. It's a vicious cycle.

Scandinavian Airlines (SAS) supports the decision after having set up its own goal to power all domestic flights with biofuel by 2030. Domestic flights make up 17% of the airlines’ total fuel consumption at present. However, the 0.5% biofuel requirement alone is estimated to cost SAS an additional €3 million a year.

The move, which requires the biofuels to be made from waste fats and vegetable oils, has seen criticism from some such as budget airline Norwegian Air, who have claimed that the regulations have created an “artificial demand”. This may require overseas shipping of biofuels to meet future demands, somewhat counteracting the purpose of the legislation. Norwegian Air has instead called for further investment in planes with better fuel efficiency.

This is not a concern for the Minister of Climate and Environment, Ola Elvestuen, who has stated that “predictable framework conditions can also stimulate to the production of advanced biofuels in Norway”, and thus create new green jobs in Norway, and indeed companies such as Sweden’s Preem are currently building new biofuel facilities.

Despite its flaws, the policy is a promising step towards meeting the UN’s (IPCC) 1.5-degree report on cutting emissions for climate change. But where next? Another Norwegian airline (Wideroe) told Reuters: “We would like to see national requirements of biofuel being replaced by international requirements. This would ensure a level playing field between airlines”. Scandinavian countries are also investing in electric aircraft. Regardless, Norway’s regulations will help stimulate the biofuel industry, creating jobs and expanding the infrastructure for biofuels to be used more widely in the future.

Iain is a junior doctor currently working in Essex. Outside of medicine, he has interests in management, economics and technology. In his free time he enjoys travelling, DJing, eSports and reading science fiction.