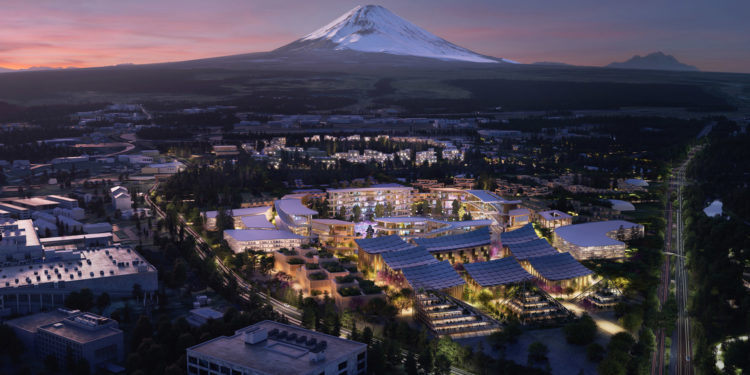 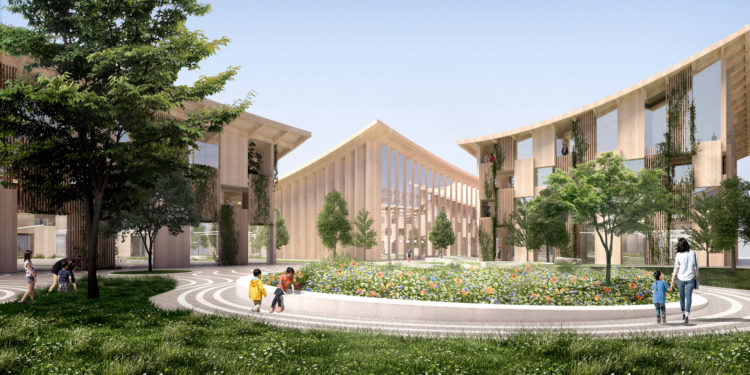 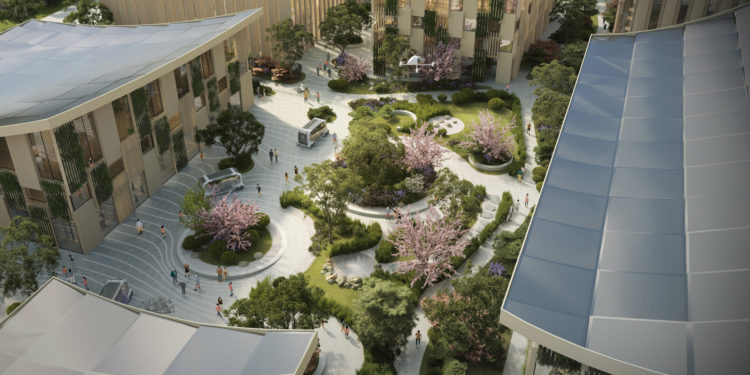 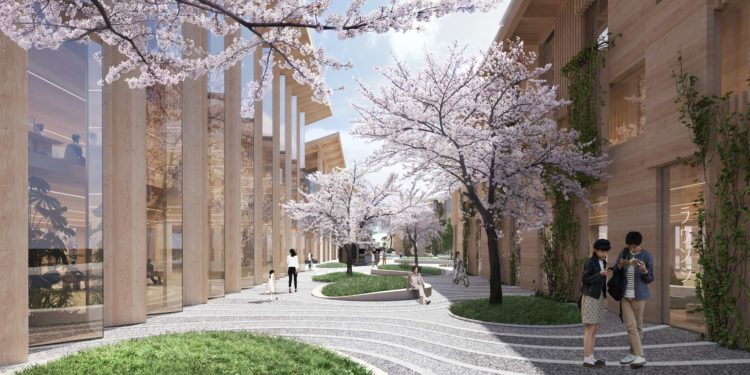 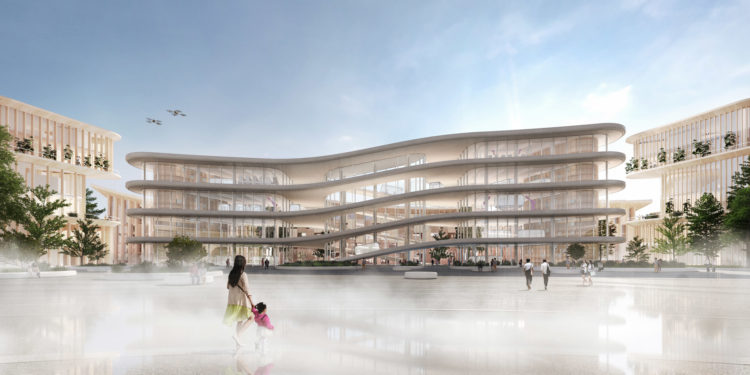 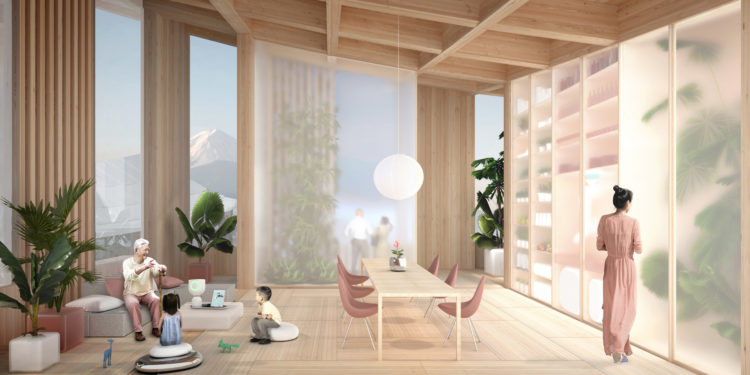 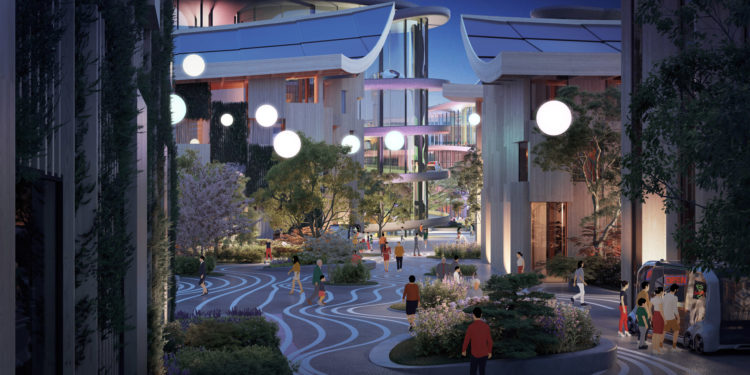 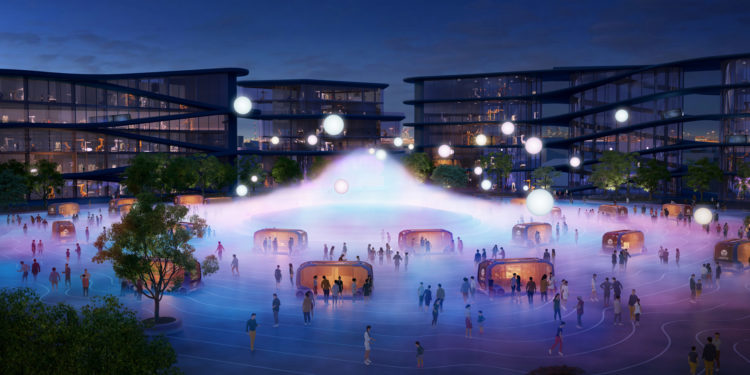 Toyota, the Japanese automaker, has announced that it plans to build Woven City – a futuristic smart city – at the base of Mount Fuji in Japan. Announced at the 2020 Consumer Electronics Show (CES), which takes place in Las Vegas, the multi-billion-pound company announced that the prototype city will span 175-acre in size and will be home to 2,000 residents.

Woven City will be a fully connected ecosystem that will be solely powered by hydrogen fuel cells. The city will have full-time residents and researchers who will be looking to test next-gen technologies. On the city's website, it claims that this ‘living laboratory' will help develop autonomy, robotics, personal mobility and smart homes, in a real-world environment.

“Building a complete city from the ground up, even on a small scale like this, is a unique opportunity to develop future technologies, including a digital operating system for the city's infrastructure. With people, buildings and vehicles all connected and communicating with each other through data and sensors, we will be able to test connected AI technology… in both the virtual and the physical realms… maximizing its potential,” said Akio Toyoda, president, Toyota Motor Corporation.

As adventurous as this might sound to those living in other parts of the world, this type of venture is very much plausible in East Asia. Countries like Japan want to be seen as pioneers and don't want to play catchup; throughout Japan the past and present work seamlessly together – residents haven't forgotten their culture or history, while the new generation is pushing forward in technological advancements. 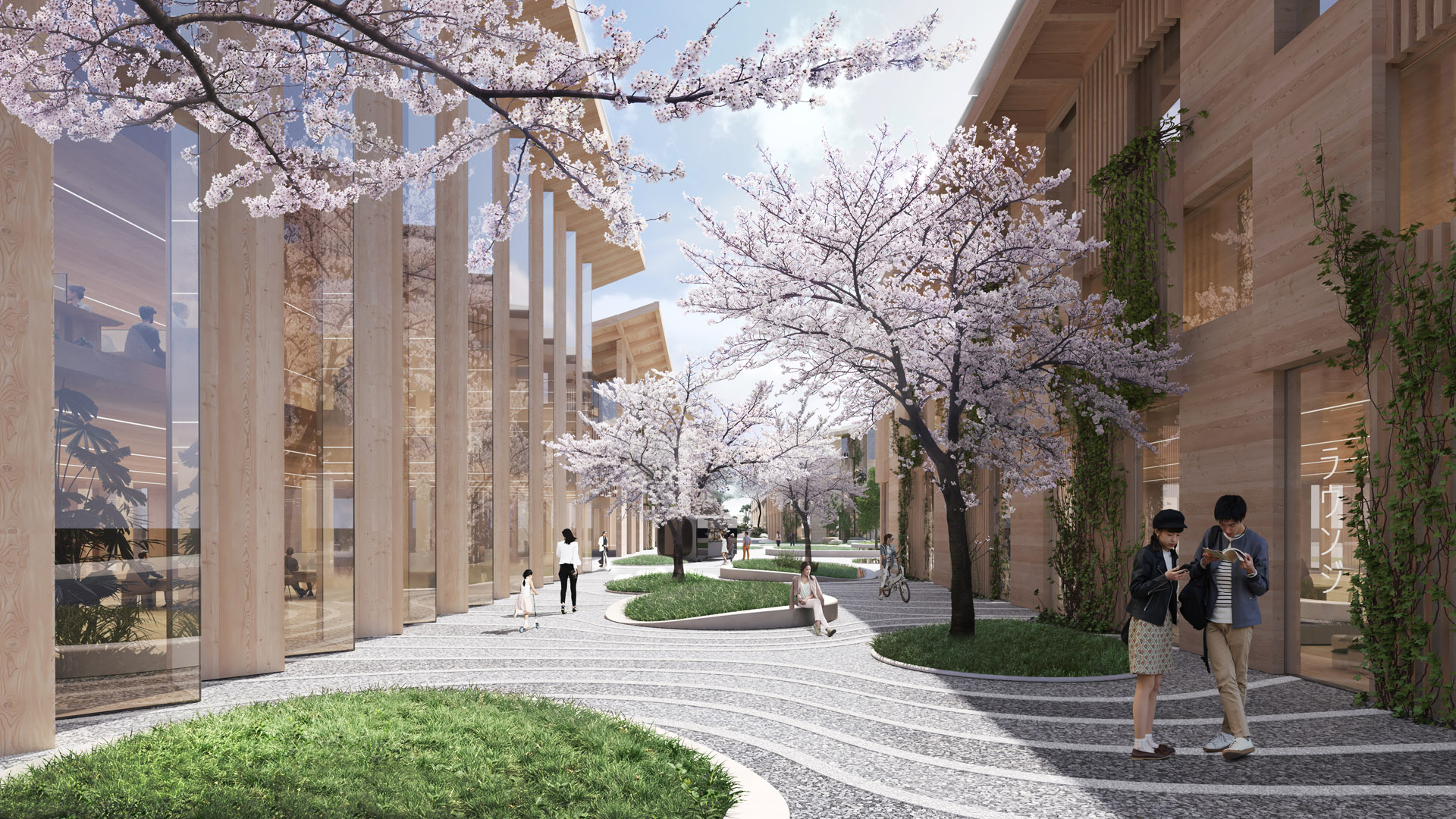 Given the complexity of building a city from the ground up, Toyota will be looking to collaborate with other commercial and academic partners; and ultimately look for residents that feel inspired to be part of this so-called experiment. It's certainly one-of-a-kind.

“We welcome all those inspired to improve the way we live in the future, to take advantage of this unique research ecosystem and join us in our quest to create an ever-better way of life and mobility for all,” said Akio Toyoda, president, Toyota Motor Corporation.

To design parts of the city, Toyota commissioned Danish architect, Bjarke Ingels, Founder and Creative Director, Bjarke Ingels Group (BIG). Ingels and his team of designers are at the heart of many high-profile projects, such as the 2 World Trade Center in New York to the Lego House in Denmark.

“A swarm of different technologies are beginning to radically change how we inhabit and navigate our cities. Connected, autonomous, emission-free and shared mobility solutions are bound to unleash a world of opportunities for new forms of urban life. With the breadth of technologies and industries that we have been able to access and collaborate with from the Toyota ecosystem of companies, we believe we have a unique opportunity to explore new forms of urbanity with the Woven City that could pave new paths for other cities to explore.” Bjarke Ingels, Founder and Creative Director, BIG. 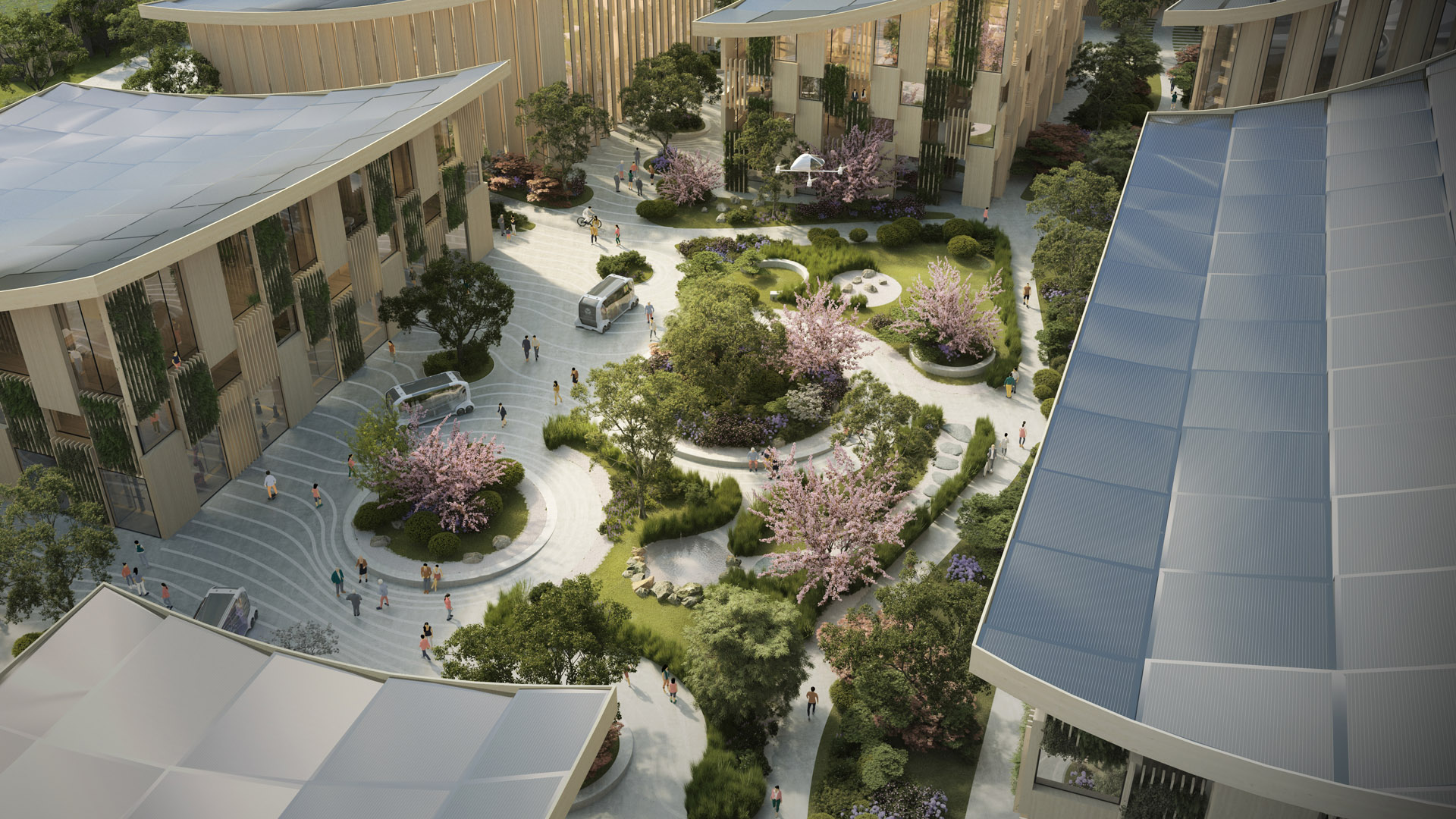 The design of the city is plain drawing board, as such, Toyota will be designing its streets around three types of usage: for fast vehicles; mixed mobility vehicle and pedestrians; and promenades for pedestrians only. The street types will be woven together to create a real-world environment; they'll be used to help test autonomous technology.

Given this is a forward-thinking city, it'll be fully sustainable, with buildings set to be made out of traditional Japanese wood, and rooftops will be covered with photo-voltaic panels to generate solar power. There will be native vegetation and hydroponics throughout the 175-acre city.

For those 2,000 residents who choose to live inside the city, they'll have the latest technologies built-into their homes: from robots assisting them with daily routines to sensor-based AI systems checking on their health and caring for them. That reminds us of the film I, Robot. 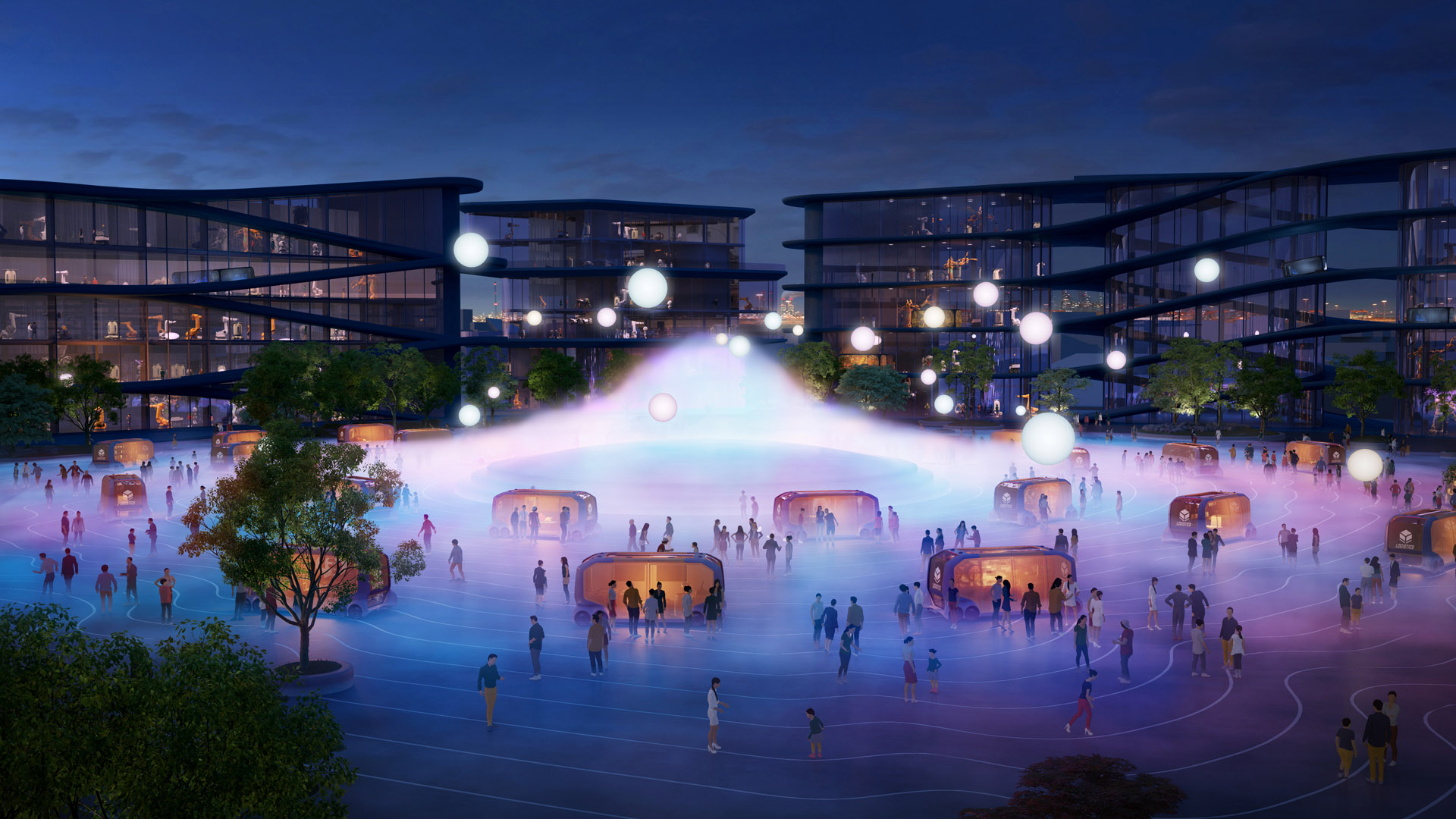 In terms of transportation, the city will only house fully-autonomous, zero-emission vehicles. Toyota will use its autonomous e-Palette vehicles for logistics and public transportation.

In order for the city to retain its ‘human' element, Toyota will have large parks and a central plaza for social gatherings. Toyota believes that “encouraging human connection will be an equally important aspect of this experience.”

The company wants to populate Woven City with its own employees and their families, retired couples, retailers, visiting scientists, and industry partners. The groundbreaking for the site is planned for early 2021.

If given the chance, would you consider living in Woven City? Let us know on Facebook, Twitter or in the comments section, below.