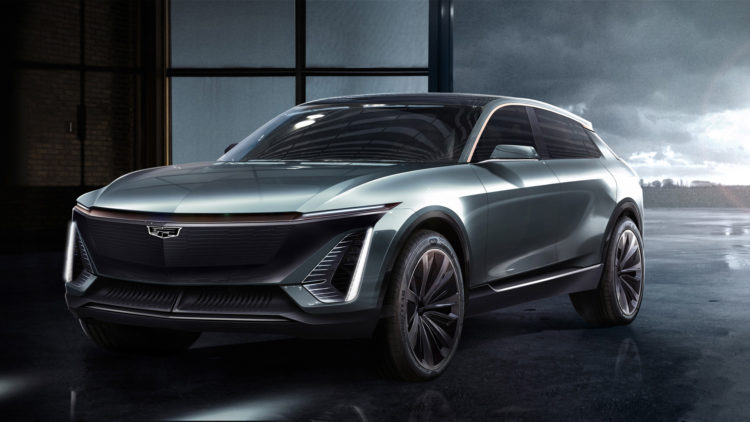 General Motors (GM) has announced it's forming a joint venture with LG Chem, a Korean chemical company, to make a new facility which will produce EV battery cells, and in turn will create some 1,100 jobs.

Between them, the two companies will invest up to £1.6 billion to exclusively supply GM with batteries for the company's next-gen EVs; these are currently anticipated for 2021.

Not only is this good news in an industry that, at the moment, seems to be in a cycle of redundancies with Mercedez-Bens laying off 10,000 and Audi doing similar, it’s also good news for the area of Lordstown, Northern Ohio, which has been hit hard by automobile redundancies, where more than 4,500 previously worked in a GM-owned factory – the plant has since been sold to a start-up company called Lordstown Motors, where it will be releasing its first EV, the Endurance pickup truck in late 2020.

Work will begin on the GM-LG Chem owned factory in early 2020. It's hoped that the plant will have an annual output of batteries rated at a total of 30 gigawatt-hours which would put it in a strong place when you consider that Tesla’s Gigafactory 1 in Nevada is currently seen as the market leader with an annual rate of 20 gigawatt-hours. If GM reaches the planned 30 GWh rate, that could also drive down the cost of its upcoming EVs – and ultimately attract more customers.

In addition to the physical production of batteries, the plant also covers the development of new battery technologies.

This isn’t the first time the two companies have worked together as LG Chem currently provides battery cells for the Chevrolet Bolt EV – the only EV available from GM. LG Chem used to supply cells for the Chevrolet Spark and Volt EV vehicles, too. It is believed the next model that will go on sale will be an all-electric SUV, where GM will use the Cadillac division to push its new vehicle to market.

The investment news, which may be backed by state funding, shows LG is determined not to be left behind competitors who are spending big to win in the EV market.

It’s the second such announcement in 12 months by GM, but the Ohio news is on a considerably larger scale than last year’s news about a £25 million investment in a Michigan battery lab.

“With this investment, Ohio and its highly capable workforce will play a key role in our journey toward a world with zero emissions,” said General Motors CEO Mary Barra. “Combining our manufacturing expertise with LG Chem’s leading battery-cell technology will help accelerate our pursuit of an all-electric future.”

“Our joint venture with the No. 1 American automaker will further prepare us for the anticipated growth of the North American EV market while giving us insights into the broader EV ecosystem,” said LG Chem Vice Chairman & CEO Hak-Cheol Shin. “Our long-standing history with General Motors has proven our collective expertise in this space, and we look forward to continuing this drive for zero emissions.”