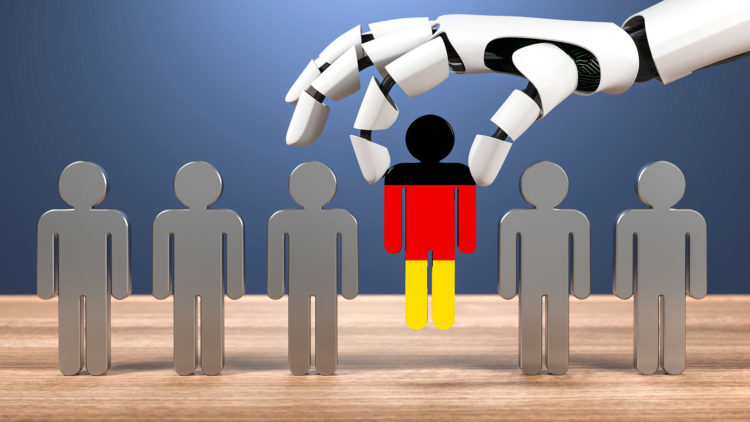 Every industry will have its share of naysayers: those who don't really understand the underlying economics, and others that make large and dramatic claims. As President of the German Association of the Automotive Industry (VDA), Bernhard Mattes is an expert in central European car manufacturing and he is definitely sounding the alarm. Speaking with German news publication Welt, Mattes predicted that up to 70,000 jobs could disappear from the car sector in the next 10 years. The long-term, worst case scenario, predicts that over 100,000 jobs will be lost in Germany alone. WhichEV examines the market reality using the available numbers.

WhichEV recently asked if Mercedes could sack its way to success in the electric vehicle market. Our report followed Chairman of the Board, Ola Källenius, announcing that well over 1,000 employees would have to go if the company was to have enough financial strength to fight in the EV arena.

A week later, we reported that Audi was upping the ante with 10,000 workers being made redundant. We're now hearing that BMW is expecting to lose around 6,000 employees as it tries to reduce costs by €12 billion. Key suppliers, Continental and Bosch, are cutting another 7,000 between themselves.

The source of the pressure? Fines. Moody's, an American business and financial services company, is predicting that fines could hit over £10 billion, unless manufacturers start to move quickly towards an electric platform.

The jobs that are likely to go from the entire production chain are for cars that are made with diesel and gasoline engines. Mattes told Welt, “Suppliers that have a German car manufacturer as a customer will feel this downturn even more“.

The situation is so dire that a direct appeal has been made the German Government to, “Make the German automobile industry weatherproof“, such is the fear of a torrential stream of hard times ahead.

Looking at the raw sales data, it's easy to see that Tesla is the only manufacturer that seen booming sales, while all of the major German manufacturers have suffered from a sizeable slump. Tesla's timing in opening its fourth Gigafactory in Berlin could not be more significant. It will no doubt aim to the most damage possible to the European market over the next five years, specifically by attacking the most profitable brands in their own back yard.

Mattes also commented to the continued globalisation of the market, “We cannot escape global competition“. Given that China has been one of the fastest markets to adopt electric cars, the opening of Tesla's third Gigafactory in China can't make things any better. BMW has already committed over €650 million to building a large EV production centre with local partner Great Wall Motor, in the city of Zhangjiagang, north-west of Tesla's Gigafactory 3.

“We have to expect that the number of employees in the core workforce will decrease“, he told Welt. Even allowing for all the new jobs that EVs will create, he still categorised it as, “The biggest crisis since the invention of the automobile“.

German determination, huge investment and firm government backing will go along way to helping their evolution into the companies they need to be. That said, consolidation is likely to happen across the industry as a whole and the future is likely to have far fewer traditional brands. At this stage, it's hard to see who will buy who and which famous marques will survive.