Can Mercedes-Benz sack its way to success in the EV market? 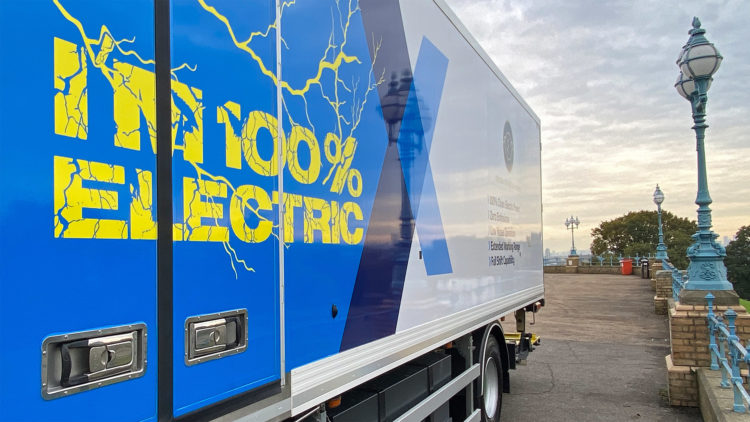 Top car brand Mercedes-Benz is set to sack over 1,000 management and administration staff in a bid to help it compete in the rapidly developing EV market. These redundancies will save close to €1 billion (~£856.5m) by the end of 2022. WhichEV takes a look at the thinking behind this decision and the likely impact this will have on the automaker.

As the realities of selling in a post-EV economy begin to sink in, the major players are discovering what Tesla has known for some time: designs can be modular, work processes can be made simpler and overall operating costs can be lowered.

In business, there's a link between how well something is done, how quickly and how much it costs. You can have any two, but not all three. Clearly, Mercedes won’t skimp on quality, but it needs a set of EV solutions faster than previously expected, so that means investment. They will have to pay.

Ola Källenius, chairman of the board of management of Daimler and Mercedes-Benz, explained, “The cost burdens of meeting the carbon dioxide targets require comprehensive measures to increase efficiency in all areas of our company”.

The European Union is ramping up the rules surrounding CO2 emissions and other pollutants. On top of existing regulations (which mandated a 40% drop since 2007), every new car sold in the continent must also drop to 95g of CO2 per kilometre by 2021, and a further cut of 37.5% in emissions between 2021 and 2030.

At the Freight in the City Show at Alexandra Palace earlier this month, we spoke to the team from Electra Commercial Vehicles. They are specialists in re-fitting large vehicles with electric drive trains.

Electra told us, “Originally, we got most of our work from companies looking to transition fleets from fossil fuels to electricity. Now we’re seeing customers choosing a new truck or van, ordering it from the manufacturer without the engine assembly and having it delivered directly to us”.

We asked which vehicles were proving the most popular: “Oh that’s easy. Mercedes”, they replied.

Just how far behind Mercedes-Benz is, at present, is clear to see when you ask to ‘test drive before purchase' one of their all-electric vehicles. Quite simply put, there aren't any at the time of writing this article. During WhichEV’s recent visit to a Mercedes-Benz dealership, a sales representative confirmed that the various outlets were waiting for their first driver-test vehicles of the EQ range and that they should arrive before the end of January 2020. “To be successful in the future, Mercedes must act now and significantly increase our financial strength”, added Källenius.

The difficulties for the German giants are clear, but they seem to be willing to rise to the challenge and take the very hard decisions needed to progress into tomorrow’s markets.