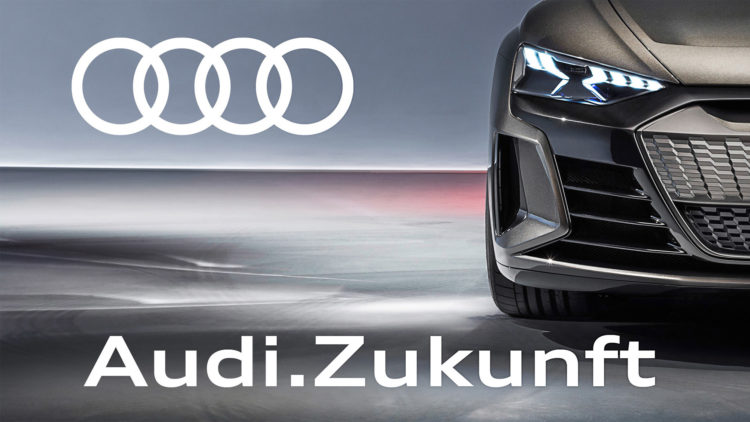 It's hard to understand just how slowly the traditional car makers thought the transition to electric vehicles would be. Audi's decision to sack almost 10,000 workers in order to free up €6 billion for investment in its EV production capabilities and new digital technologies looks like a very sudden move indeed. One week earlier, we reported on Mercedes' intention to sack its way to success. As Audi follows Daimler's strategy, WhichEV takes a moment to consider the impact this will have on the German automotive workforce.

When you see the official announcement entitled, ‘Audi concludes fundamental agreement with Works Council on economic and forward-looking realignment' – you hardly feel that almost 10,000 jobs will be disappearing over the next five years. It comes under the header Audi.Zukunft, which literally means ‘Audi Future', and as much as 80% of that plan has been agreed. So, there is more to follow.

The Works Council is established in law and allows the employees to elect a council they trust to look after their affairs. According to Peter Mosch, Head of the Audi Works Council, the idea is that they discuss all the alternatives, develop ideas and then determine the best course of action. When 130 delegates from across Germany elected their representatives in December 2018, it was unlikely that they would have expected to be asked to agree on such widespread redundancies.

Rolf Klotz, Vice Chairman of the General Works Council, said at the time, “…we will forcefully represent the interests of the workforce on this key decision-making body and continue to ensure that future investments are directed at our sites”. Little did they know that the investment would be a negative figure in the billions.

Irene Schulz, an executive member of the managing board, was quoted as saying that for all sites and employees worldwide, success was rooted in a future characterised by “…secure jobs and fair pay”.

Around €300m of the saved funds will begin flowing into a regeneration project for the Neckarsulm plant in Baden-Württemberg, just north of Stuttgart in central Germany. It produces a wide range of Audi models, from the A4 sedan through to the R8 Spyder. Before the changes kick in, Neckarsulm had almost 17,000 workers and Audi was the largest employer in the region. 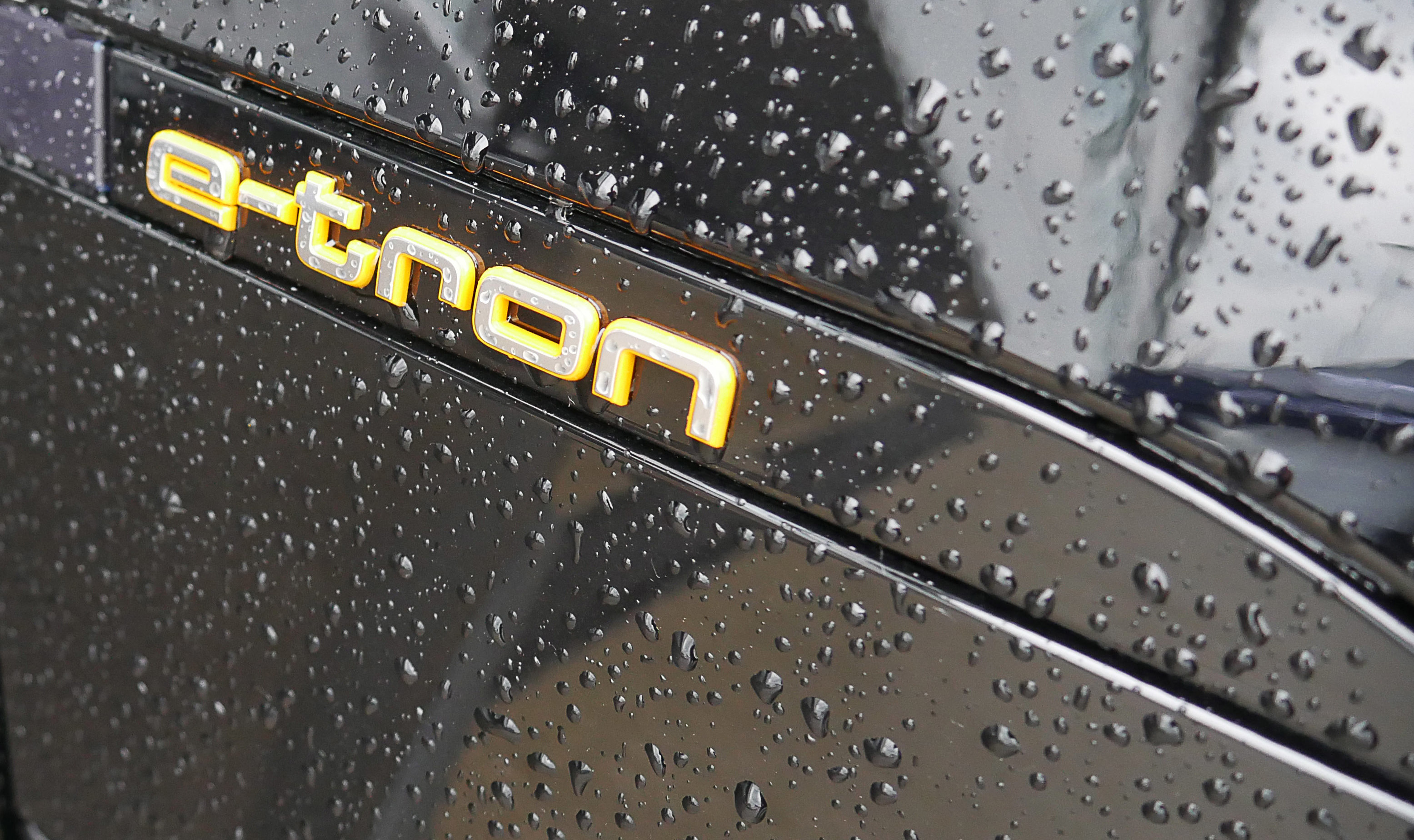 For outgoing Audi CEO Bram Schot, this could be the toughest announcement he will ever have to make. He told media that, “With the Audi Transformation Plan, we have already anchored a successful program of measures. We are now also tackling structural issues in order to prepare Audi for the challenges ahead”.

“In times of upheaval, we are making Audi more agile and more efficient“, he explained. “This will increase productivity and allow us to sustainably strengthen the competitiveness of our German plants”.

Schot will be replaced by former BMW executive, Markus Diesmann on 1 April 2020. Diesmann previously ran purchasing for BMW, so you can expect some tight cost-controls on the new models.

On the plus side, Audi was also able to announce an after-sales ‘concierge' for e-tron buyers who have lots of questions about their new electric vehicle. Audi is extending the myAudi app to include WhatsApp based support for customers, seven days a week.

Director of Audi UK, Andrew Doyle, said “We understand that making the transition to a fully electric car can potentially give rise to new questions that may not have been considered before, and therefore an appropriately user-focused option was required“.

Seems that Audi is embracing new technologies, at both ends of the scale, even if there may be some negative impact on its workforce in the short term.