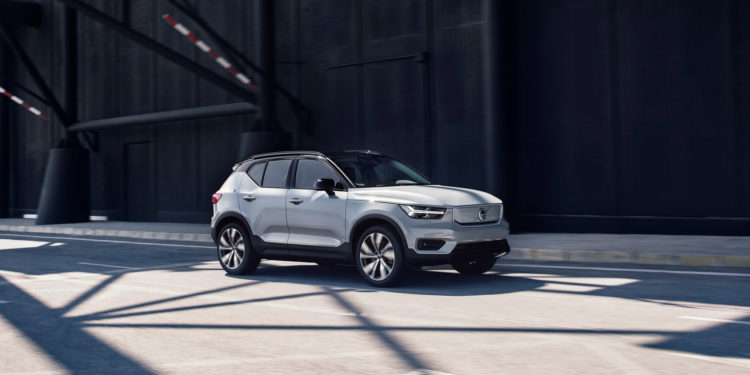 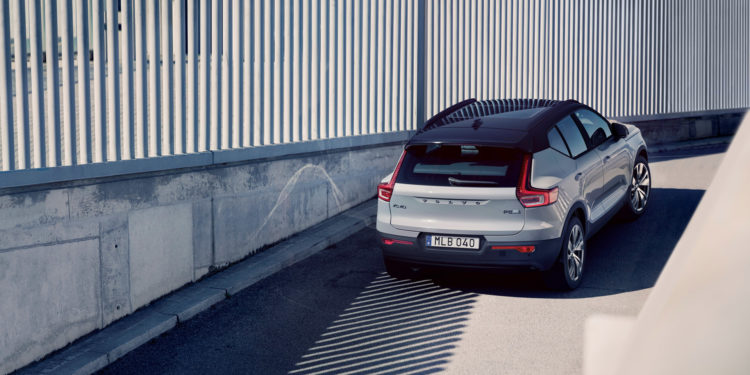 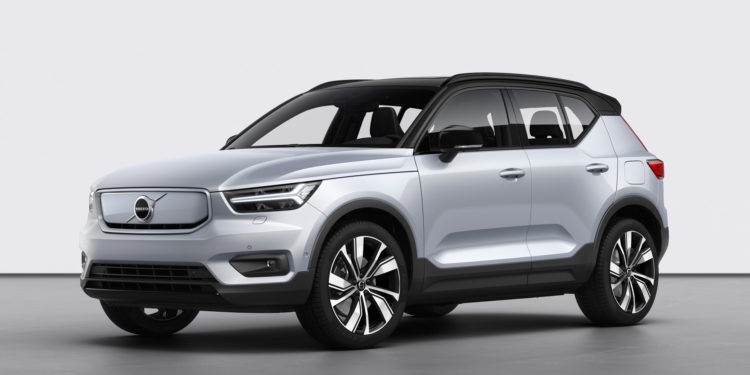 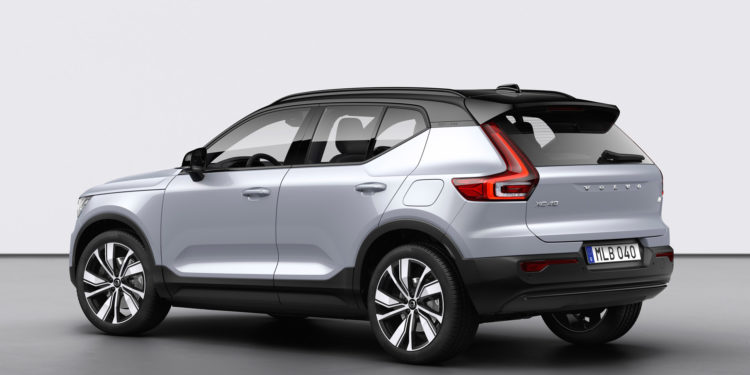 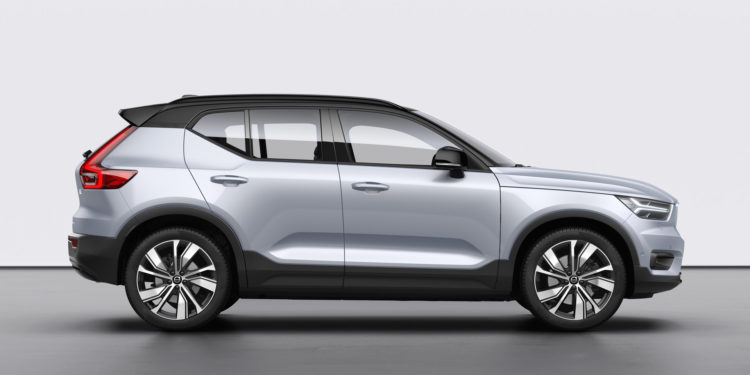 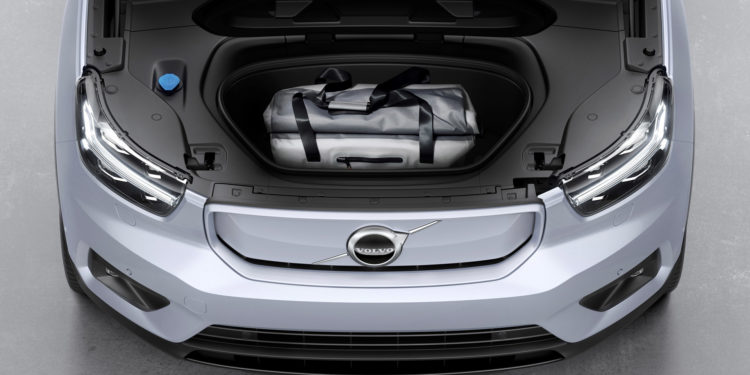 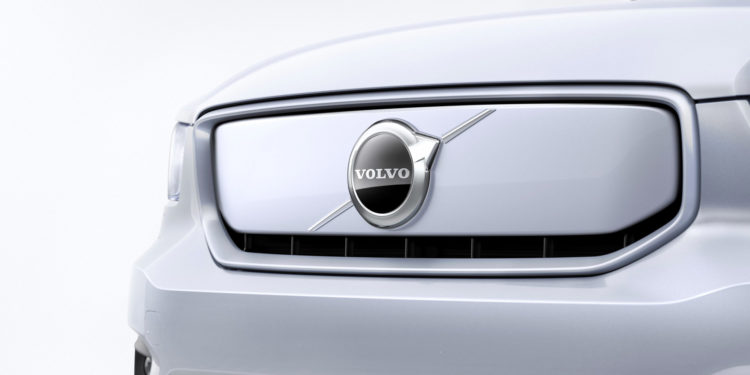 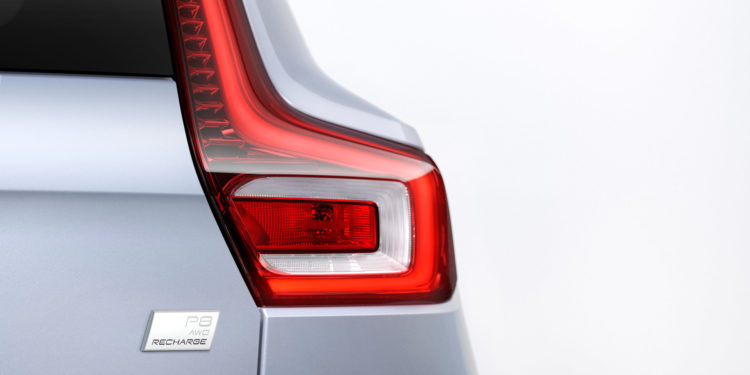 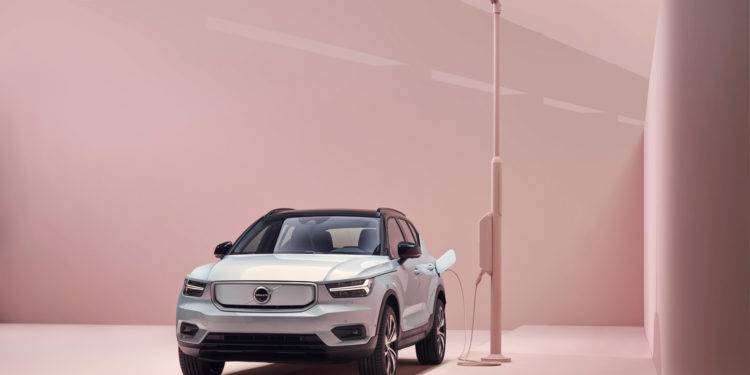 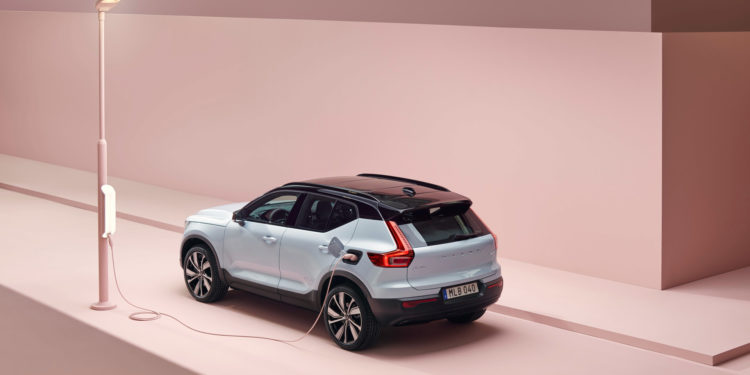 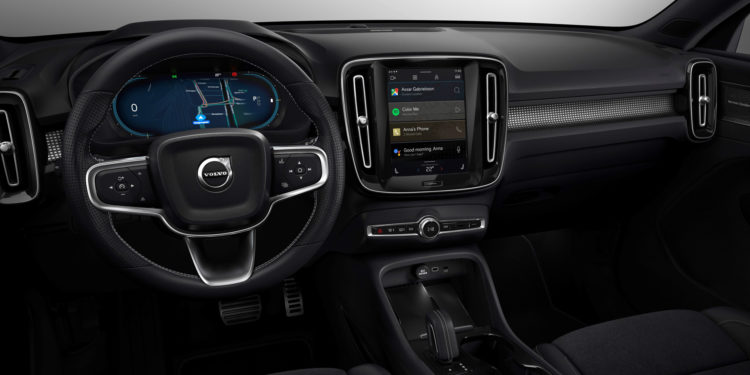 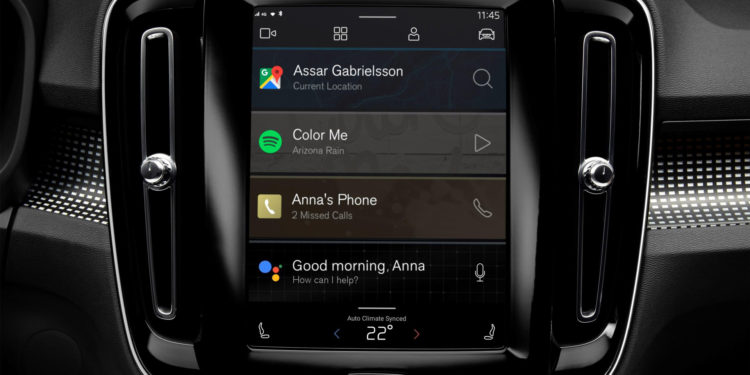 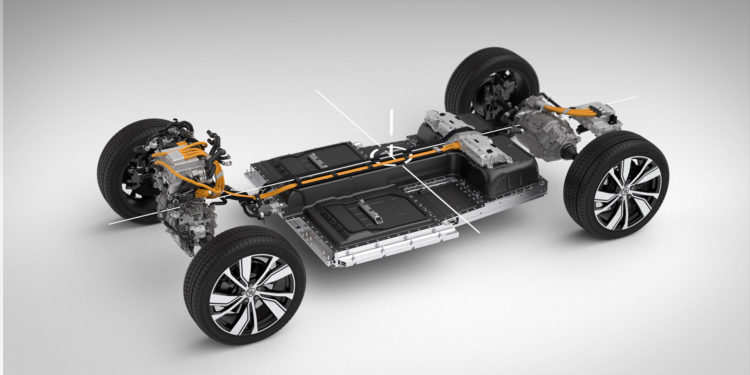 News: Volvo has opened its order books for the XC40 Recharge in the US and a few select European countries. The SUV can now be reserved with a €1,000/$1,000 refundable deposit, with deliveries expected later in the year.

Volvo has unveiled its all-new full-electric SUV, the XC40. This is the company's first electric vehicle, following the brand's commitment to making an electrified version of its current range over brand new models. The new SUV will fall under the ‘Recharge' range, a new line of vehicles that will help customers identify it as an EV.

The Swedish manufacturer is aggressively pushing into the EV market as the company's CEO, Håkan Samuelsson, stated that the company is aiming to make up 50% of its sales volume by 2025 in fully electric vehicles.

Keeping things in-line with the current generation XC40, the new SUV seems near-identical from the exterior to its petrol and diesel counterparts; only the front grille seems to differ as the electric version of the car requires less cooling. As such, the grille is sealed and houses sensors for the new Advanced Driver Assistance Systems (ADAS) sensor platform.

There will also be some luggage space at the front of the vehicle, as it now features a 31-litre compartment – whereas the gasoline variant sacrifice that space for a combustion engine.

It's no surprise to see Volvo has stuck to its roots and not redesigned the exterior of the car. It's a recognisable figure on the roads today and one that's practical, too. “The roots of Scandinavian design are based on visual clarity and the reduction of element. The XC40 is a great example of this,” said Robin Page, Head of Design at Volvo Cars. “Its bold, instantly recognisable design is now even sleeker and more modern in the all-electric version. Without the need for a grille we have created an even cleaner and more modern face, while the lack of tailpipes does the same at the rear. This is the approach we will explore more and more as we continue down the road of electrification.”

The new XC40 will be available in eight different colours, including the new Sage Green metallic option. The roof will consist of an all-black design as standard, while two 19″ and 20″ wheels come as new options.

Inside the SUV, there will be a new driver interface, which Volvo has designed specifically for its fleet of electric cars. The infotainment system will be powered by Android Automotive OS, Google's open-source platform that has Google Maps and Google Assistant, built-in. Given the nature of the infotainment system, it'll be the first Volvo vehicle to receive over-the-air updates.

“We are finally giving you the same experience in your car that you’re used to on your phone, but adapted for safe interaction while driving,” says Henrik Green, Chief Technology Officer at Volvo Cars. “And by introducing over-the-air updates for everything from maintenance to completely new features, the car can stay as fresh as your other digital products, always with the latest and greatest features.” 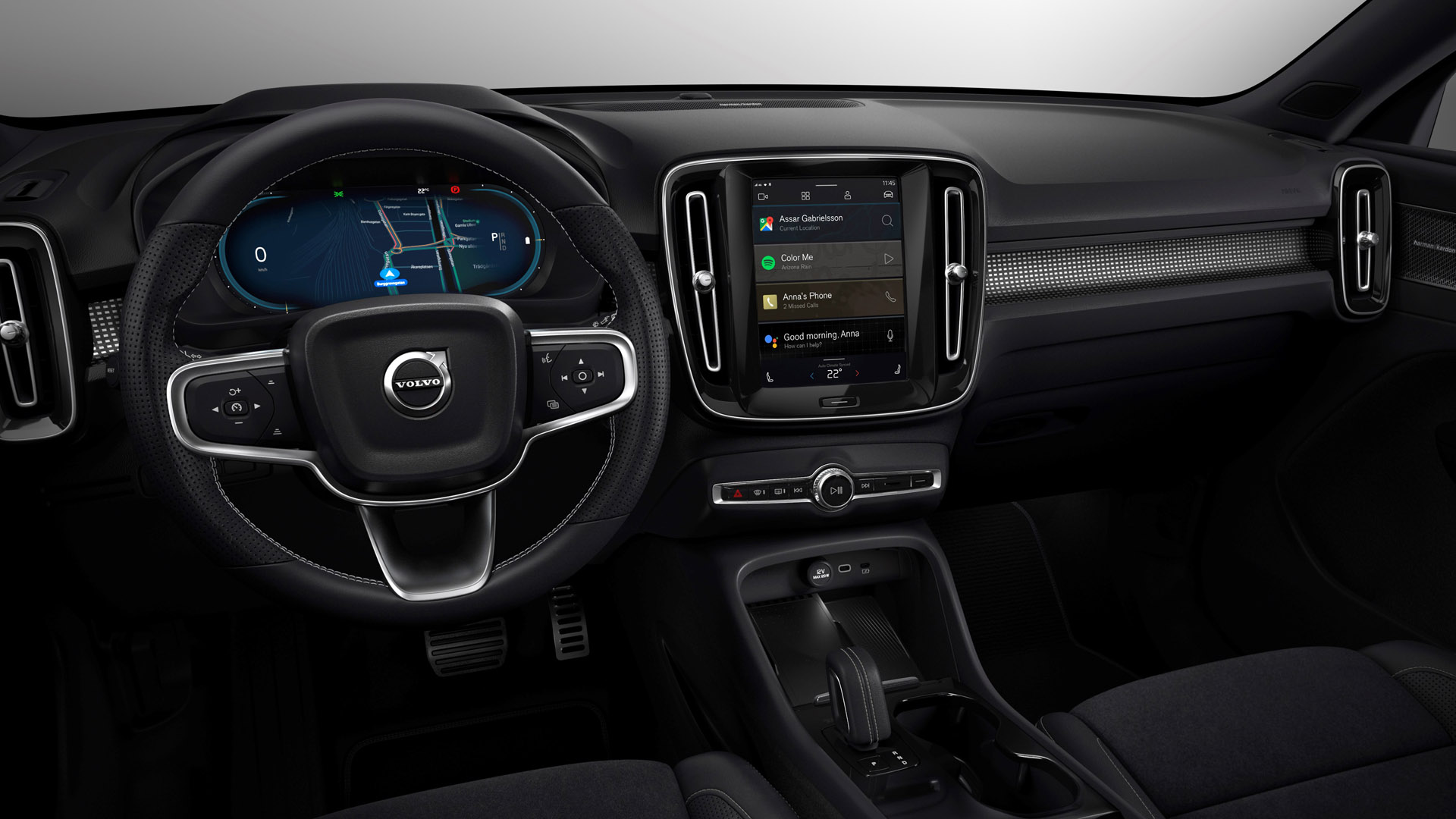 Running on the Android operating system means Volvo will be able to offer a familiar interface to its customers. Better still, the XC40 will have Google Assistant, arguably the best and the most versatile virtual assistant on the market today. Instead of just asking it for the weather or the nearest restaurant, users will also be able to control the temperature or send a message – all through the power of their voice.

Elsewhere, the interior trim is in-line with the current XC40, where the carpets are made from recycled materials.

Elsewhere, the vehicle's 78kWh battery will last for around 248 miles; two types of chargers are supported: an 11kW AC and a much faster 150kW DC. Volvo claims this will give the SUV an 80% charge in just 40 minutes.

The XC40 Recharge is expected to cost around £50,000 and will be available this year. You can register your interest through Volvo's website.

What we found fascinating and somewhat inspiring at WhichEV is Volvo's approach to electrification. Customers who will be visiting the company's website in 2020 will be asked if they want to purchase an all-electric vehicle first (including all the accompanying benefits of owning an EV), rather than be directed to the gasoline models.

Naturally, if customers would rather buy a plug-in hybrid or indeed a gasoline variant, they'll be able to do so through the company's website. However, with the Swedish manufacturer actively encouraging customers to look into or purchase an all-electric vehicle, one can imagine it'll pique people's interest.

“We have said this several times before: for Volvo Cars, the future is electric,” said Håkan Samuelsson, President and Chief Executive Officer of Volvo Cars. “Today we take a major new step in that direction with the launch of our fully electric XC40 and the Recharge car line.”