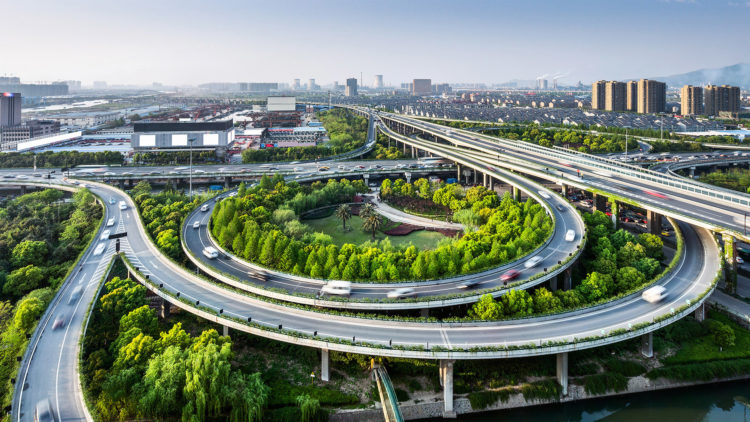 On 16 October, three leading zero-carbon projects were awarded £25.4 million by the UK government via the Advanced Propulsion Centre (APC). The announcement means almost 4,000 jobs will be secured across different regions in the UK.

The funds, which have been provided by the Department for Business, Energy and Industrial Strategy, will support the developer of three zero-carbon projects. Combined with the government's funds and industry specialists, these combined projects have secured £50 million in funding.

The first, which was awarded to Jaguar Land Rover, aims to develop a new lightweight electric drive unit that aims to offer an increased range, power and torque over older units. The project, named ‘CompETe' brings together academics from the University of Warwick and Newcastle University, and includes industrial partners such as Lyra Electronics, Fuchs Lubricants, C.Brandauer & Co. Limited, Motor Design Limited, Tata Steel and Inetic Limited. As a result, Jaguar Land Rover has promised that all of its fleet will have electrified option from 2020.

The second project comes in the form of hydrogen fuel cells for buses and large vehicles. Loughborough-based Intelligent Energy will be working alongside Alexander Dennis and Changan UK R&D Centre on ‘Project Esther' to deliver a zero-emission drivetrain solution for large passenger cars, buses and heavy-duty transport vehicles. Ultimately, the companies aim to expand the supply chain and lower the cost of modular fuel cell systems.

The third and final project named ‘CELEB 2', aims at significantly improving electrified bus drivetrains. Equipmake, the manufacturer, want to develop it in such a way that it reduces energy consumption by over 30% compared with current technologies and wants to reduce the overall unit cost, too – ultimately Equipmake wants to accelerate the market uptake for electric drivetrains. These systems are tipped to feature in vehicles by 2021, with testing that'll take place in London and Buenos Aires.

Business Minister Nadhim Zahawi said: “Investing in cleaner, greener technologies for our world-leading automotive industry will help us reach our target to wipe out our contribution to climate change by 2050. Through the Advanced Propulsion Centre, we’ve provided over £420 million to support ideas which have brought low or zero carbon vehicles to market. The three new projects announced today will ensure we keep our foot on the pedal and help the UK to go further, faster”.

The APC has a goal to save 50 million tonnes of CO2 emissions from the automotive industry, where it wants to reach the UK government’s Net Zero plans by 2050. For those unaware, APC facilitates the relationship between Government and those with UK-based projects wanting to make advances in low-carbon automotive technologies.

The news of such a large investment will come as a positive sign from critics, although, some will argue more projects are needed across the country to trigger a wider movement.