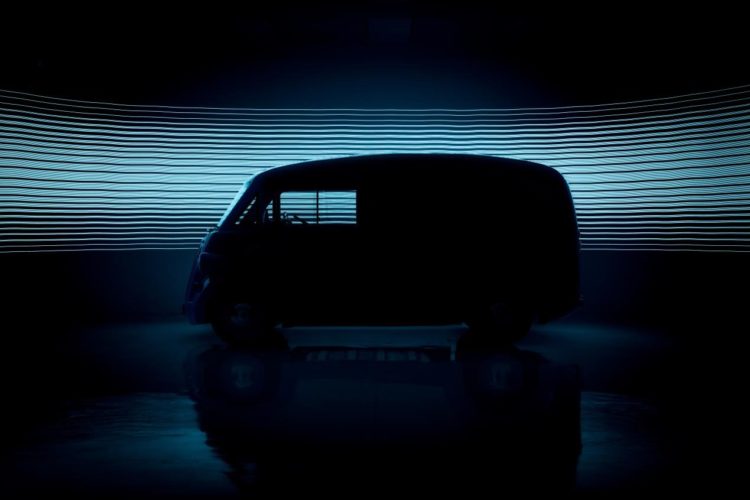 The Morris J-Type van was one of the world’s top-selling transports from 1948 through to its retirement in 1961 and Dr Qu Li is hoping to bring back those glory days with the all-new Morris JE full electric van. The classic British commercial brand is set to return to the streets, with a funky new look, an all-electrical powertrain and will have an advanced carbon fibre chassis.

Dr Qu Li, the CEO and founder of Morris Commercial, has been working for more than two years in order to bring this classic commercial vehicle back into production. Dr Li is quick to point out that, “the new vehicle is not a replica of a 70-year-old design, but it takes the DNA and values of the original van and brings it up to date in a fun, funky and contemporary design”.

The use of materials like carbon fibre is essential in keeping the van's weight as low as possible. The result promises to give an outstanding power-to-weight ratio, which will help maximise the vehicle’s range. To distinguish the new van from its predecessor, an ‘E’ has been added – making this the Morris JE.

Asked about when the vehicle is expected to make its public debut, Dr Li said, “The working engineering prototype has undergone extensive road testing and the end of 2019 is an amazing conclusion to the first phase of the project”.

“We still have a little way to go to bring the project to full production”, Dr Li explained. “But we have the team and the product to make this an enormous success. As a business, we are committed to environmental sustainability and we are trailblazing a new approach to the production of appealing, fully electric commercial vehicles. We are very excited to be unveiling the JE to the public this autumn”.

For those unfamiliar with the history of Morris and its importance as a brand in the UK vehicle market, it’s worth noting that William Morris was born with more than his fair share of engineering talent and entrepreneurial spirit.

Born in 1877, he was fixing bicycles in his early teens, before developing his own designs and opening a bicycle shop in Oxford at the tender age of 16. His superior designs allowed his business to grow and in 1901, aged 24, he launched his first motorcycle. 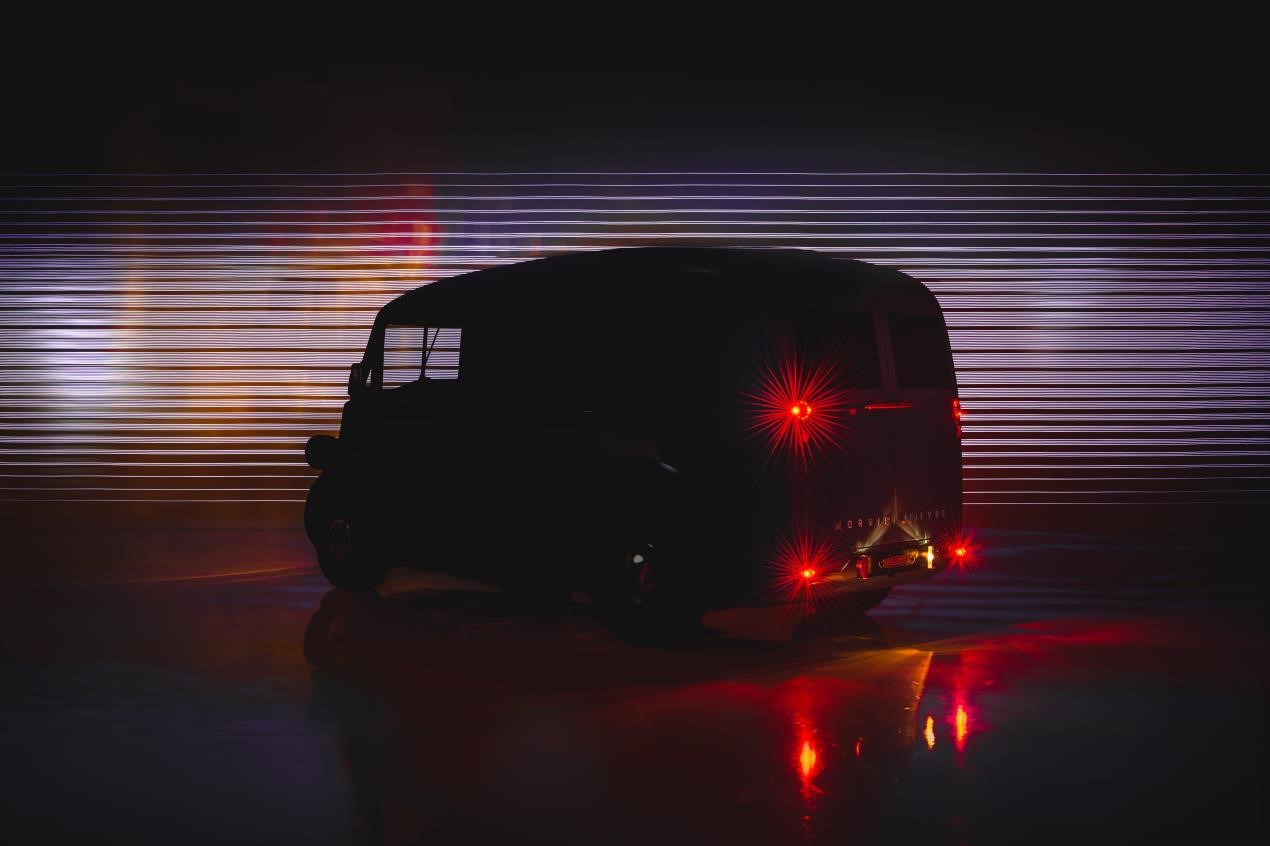 By 1910, he’d progressed to cars and was producing 100 a week by the outbreak of World War One. Necessity meant changing the factory to producing weapons, but he went straight back to cars in 1918 and was the UK’s largest car manufacturer by 1925. By 1936, he was outputting 100,000 cars a year – from his base in Cowley, Oxford.

World War Two forced another change in business focus, as his 63,000 workers were tasked with keeping the RAF in the air. With the war over, the Morris factories in Cowley, Birmingham, Coventry and Abingdon went into overdrive – creating iconic classics like the MG, Morris Minor and Mini.

We're looking forward to climbing into one of the new Morris JE vans and taking it for a test drive on today's busy streets. A prototype of the van will be revealed later this autumn; there's no word on availability or pricing, however.

Groupe PSA to launch an all-electric compact van by 2020

Groupe PSA to launch an all-electric compact van by 2020