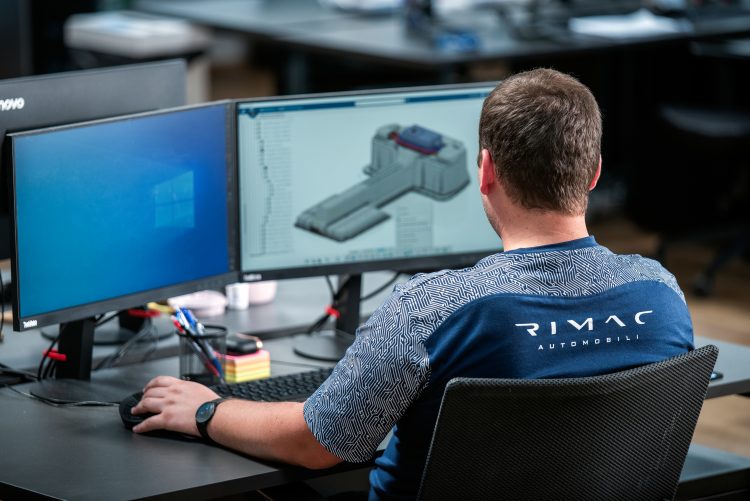 Rimac Automobili has announced the opening of a new R&D office in Britain.

The office will be based in Warwick Enterprise Park and the company plans to employ 30 people by the end of 2021, closely collaborating with both the UK automotive industry and Rimac’s Croatian headquarters. 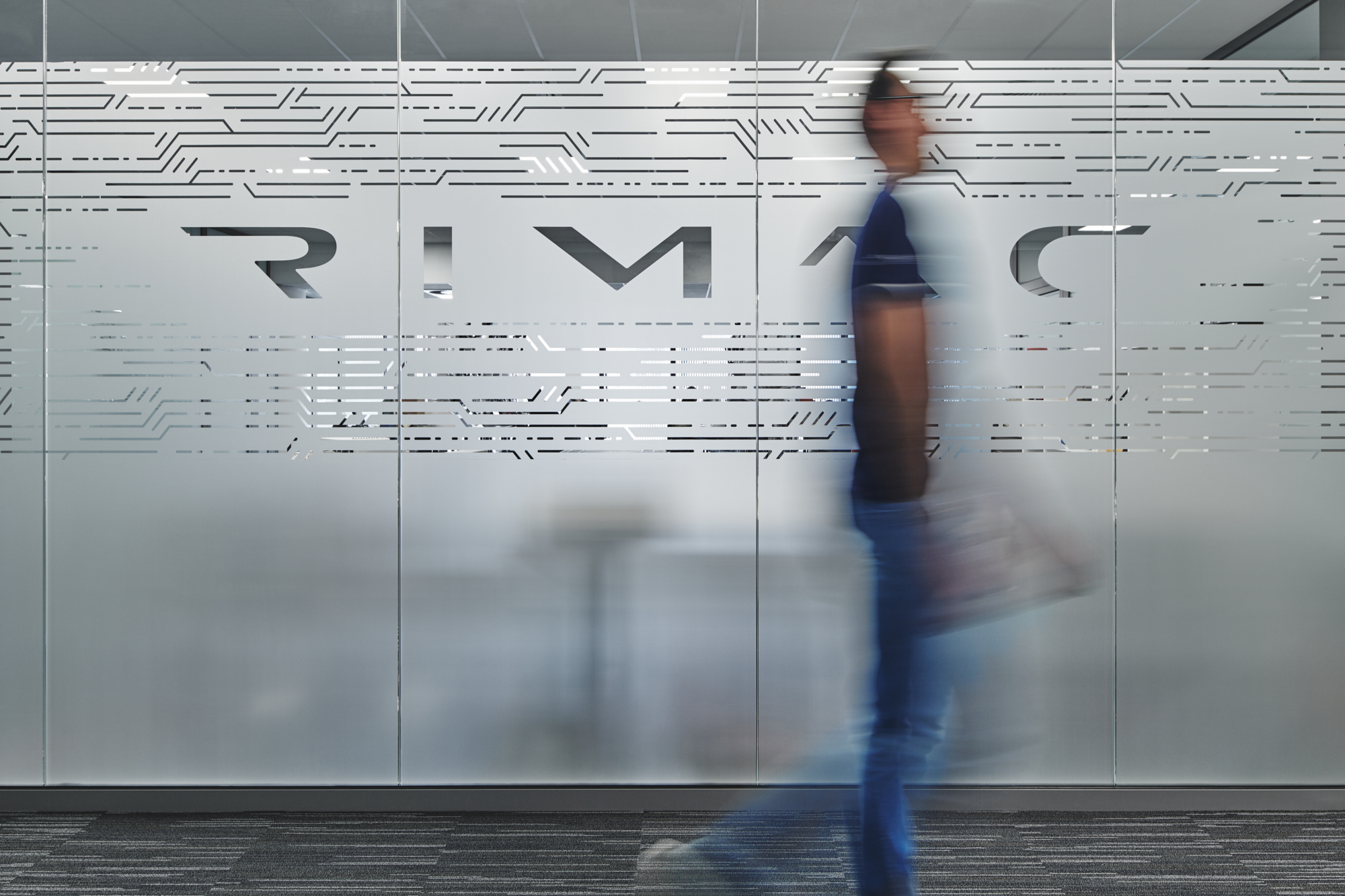 The company believes that this move is just the start as it might expand significantly in the years to come, according to Mate Rimac, founder and CEO.

“While Croatia will always be our home, we have decided to take the opportunity to gather a small team in the UK, where the automotive industry has a long history and great expertise,” he said. “We are of the strong opinion that British engineers are world-class in the field of electrification and future of mobility.”

As we reported, Rimac is going through the final stages of development of its incredible all-electric hypercar. According to the company, the vehicle, which is called C_Two, will be able to reach a top speed of 258mph thanks to its 1,914-horsepower motor. 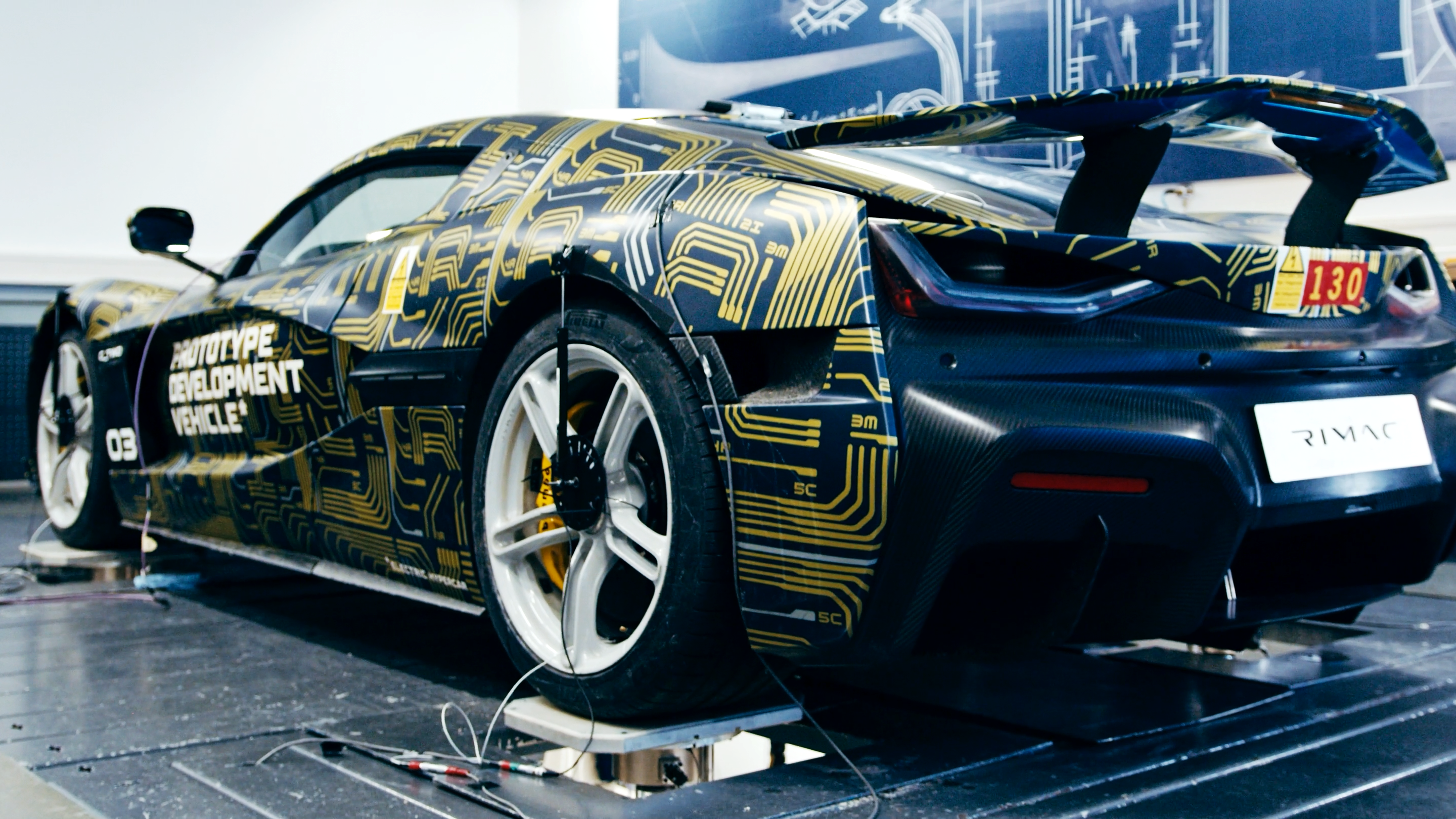 The company has also recently announced that Porsche has reportedly invested an additional €70 million expanding its stake in the business to 24%. The two companies will work closely to become major players in the all-electric market.

Rimac has already provided electrified technology to a number of British automotive brands such as Aston Martin and Jaguar Land Rover, as well as being a supplier to many of the world’s largest car makers, including Hyundai, Automobili Pininfarina, Koenigsegg and others.