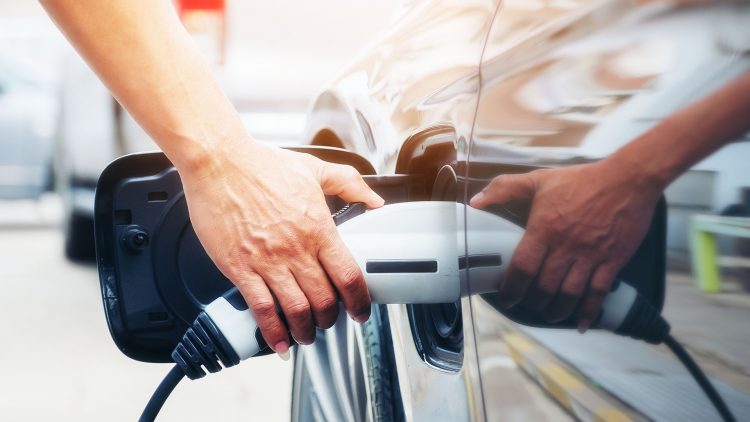 BP Pulse is working to double the number of chargers it can offer the public within 10 years, in partnership with The EV Network. Key to that roll-out is a series of ultra-fast charging hubs that will offer 24 points each. As consumer interest and confidence grow in electric vehicles, more emphasis is being placed on the national grid's ability to generate and deliver sufficient power. The size of BP Pulse's commitment to its infrastructure becomes clearer when you consider that the UK will have fewer than 15,000 public charging locations by the start of April 2021. WhichEV considers how this kind of project will impact everyday users.

Today's Pulse came into existence in 2018 with BP's acquisition of Chargemaster and the Polar Network. Parts of this combined network have been working for a long time, so earlier this month BP Pulse announced a £2 million fund to help refurbish older chargers. Stage one involved a £400,000 make-over for 50 legacy charge points – with a further 300 earmarked for the same kind of upgrade.

Milton Keynes was one of the first towns to encourage the installation of public chargers, at a time when the UK government was beginning to invest in EV infrastructure under the Plugged-in-Places scheme. The BP Pulse refresh will see many of these early points replaced with modern 50kW chargers – complete with contactless payment systems.

Artist's impressions of the proposed Ultra-Fast Charging Hubs seen by WhichEV have a distinctly clean/European feel.

Transport Minister Rachel Maclean said: “I’m delighted to see that steps are being taken to upgrade public EV charge points, increasing their reliability and taking us one step closer to delivering on the commitment to end the sale of new petrol and diesel cars and vans by 2030.”

Public-private partnerships allow commercial enterprises to carry out work on a scale that might normally involve a delay – as they wait for the market to evolve and demand to increase organically.

While companies like Ionity and Tesla work to create complete networks with 250-350kW charging stations, it's a little disappointing that BP Pulse has chosen to implement its new system with the weakest charger that can be marketed as ‘Rapid'. We can only hope that ‘Ultra Fast' will encompass more powerful units in the future.

On the plus side, contactless payment by credit/debit card has to be the aim for the most flexible network possible.

Given that most charging hubs will be near mini shopping malls, with the host company (in this case, BP) making money by charging drivers for goods while they wait, we can only hope that means drivers will be charged less at the EV ‘pump'.

While many of today's EV owners are likely to have home charging capability, even the best forward-planners will need to charge in public from time to time. This kind of network growth from a company like BP can only increase consumer confidence for the future.