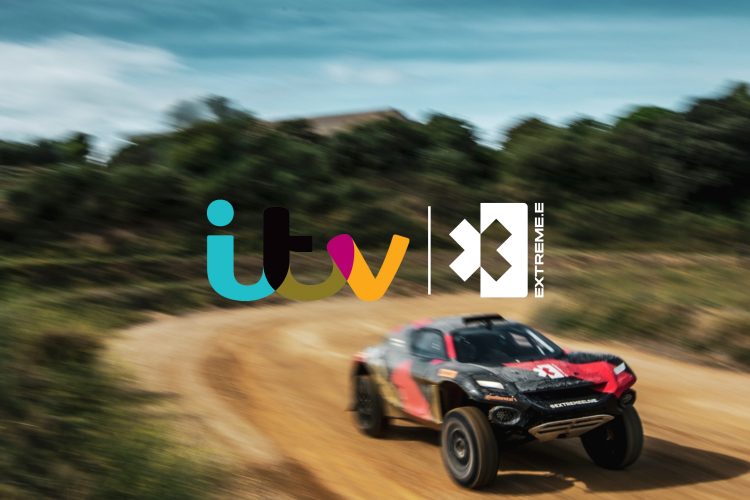 Extreme E has announced another key partnership as the racing competition will now be aired on ITV, which will broadcast the live racing action, highlights shows and the championship’s 20-part magazine programme. This comes hot on the heels of announcing a partnership with BT Sport.

Extreme E and ITV have signed a three-year deal, which will allow the UK broadcaster to show coverage of the inaugural Extreme E events this year, as well as becoming the exclusive UK terrestrial broadcaster of live coverage for the events in 2022 and 2023. The first broadcast will be Sunday 4th April at midday on ITV1.

As we reported, Extreme E is a rally championship that solely uses electric cars. The teams will battle through five remote locations that are severely threatened by climate change. The competition aims to highlight different issues such as melting ice caps, deforestation, desertification, and rising sea levels.

The floating headquarters of the competition are ready as the St. Helena ship has already started sailing towards Saudi Arabia carrying the electric SUVs that will be competing. These EVs are incredibly powerful as their motors will generate 400 kW (550hp) and will be able to propel the vehicles from 0 to 62 mph in just 4.5 seconds. 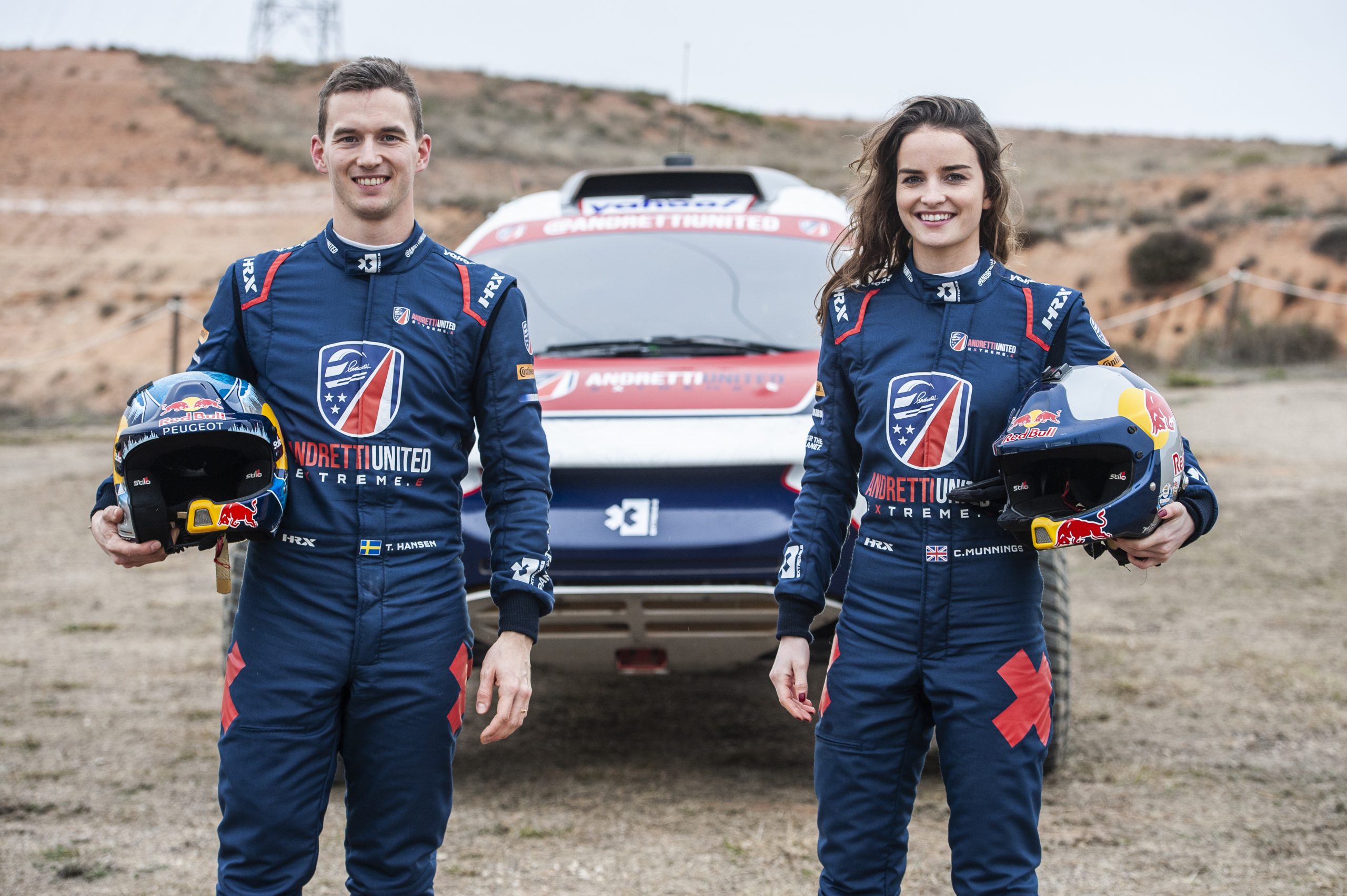 The organisation is very happy that the competition will be broadcasted on one of the major TV channels in the UK as it will help highlight its important cause, according to Ali Russell, Chief Marketing Officer at Extreme E.

“I’m thrilled Extreme E will air on ITV with its reach to the screens of millions of households,” he said. “The UK has a massive appetite for motorsport, but Extreme E is about much more than that, and I’m delighted ITV shares our common goal of protecting the environment through its sustainable practices, particularly having certification from Albert – the authority on environmental sustainability for film and TV.”

A legendary line-up of champion drivers, including Jenson Button, Jamie Chadwick, Molly Taylor, and Carlos Sainz Snr., are set to compete in Extreme E’s first ever race when the series kicks off in AlUla, Saudi Arabia on April 4. There will also be team X44 owned by seven-times Formula one world champion Lewis Hamilton.