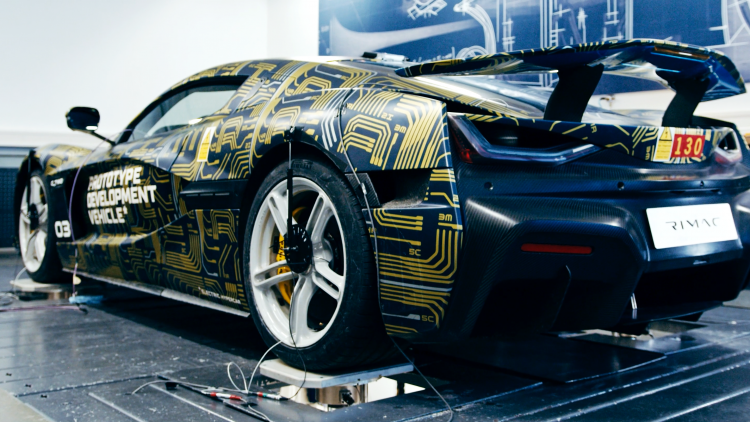 Rimac Automobili has announced that Porsche has further increased its investment, expanding its stake in the business to 24%.

The German automaker has reportedly invested an additional €70 million after buying a 10% stake of the business in 2018, before increasing it to 15.5% in 2019.

As we reported, Rimac is going through the final stages of development of its incredible all-electric hypercar. According to the company, the vehicle, which is called C_Two, will be able to reach a top speed of 258mph thanks to its 1,914 horsepower motor. The hypercar will be powered by a 120kW battery and four electric motors. 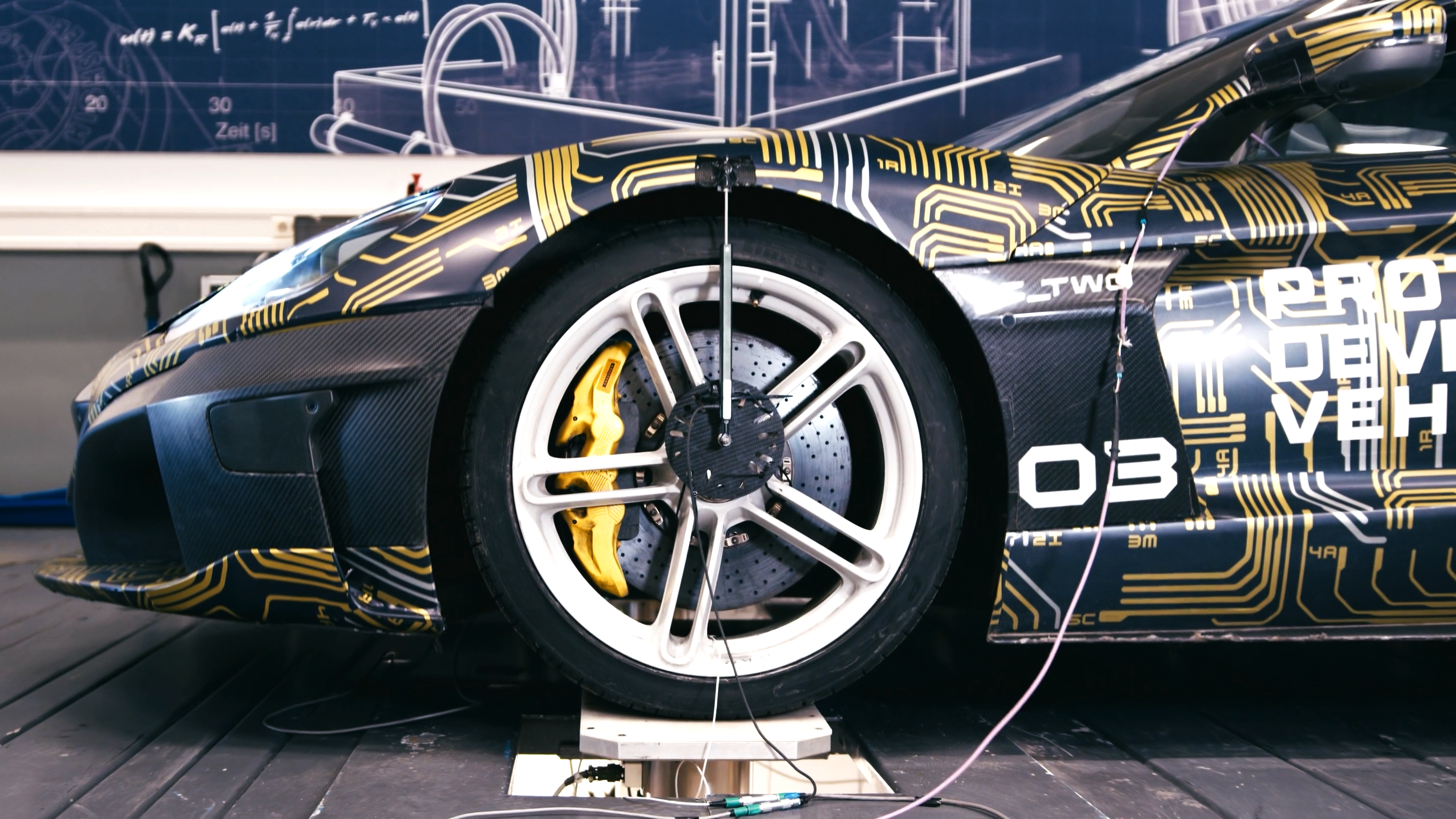 The Croatian company also develops and produces high-tech components for electromobility, including high-performance drives and battery systems. Since Porsche’s first investment in 2018, the team at Rimac Automobili has doubled to nearly 1,000 people.

“Mate Rimac and his team are important partners, especially when it comes to supporting us in the development of components. Rimac is well on its way to becoming a Tier 1 supplier for Porsche and other manufacturers in the high-tech segment,” he said. “Porsche has already placed its first orders with Rimac for the development of highly innovative series components.”

Porsche is not Rimac’s only partner in the supercar business, however, as Aston Martin, Koenigsegg, Renault, and Hyundai also have partnerships with the manufacturer and the latter even owns a 14% stake in Rimac.

There have also been rumours that Porsche’s stake in the electric car manufacturer could increase to “almost half” in a potential deal that could include the transfer of Bugatti to Rimac. However, Mate Rimac was quick to respond that the German giant will increase its shares in the company but “nowhere near to 50%.”

So far, the partnership between the two companies has been very successful as both are benefiting from each other’s strengths, Meschke explained.

“Mate Rimac inspires us with his innovative ideas. By the same token, he benefits from our know-how in production and methodological expertise in development,” he said. “Our investment in the company has turned out to be absolutely right. Rimac's value has increased many times over since our initial investment.”

Rimac is currently building a new research and development centre near Zagreb in Croatia. It will also include a testing centre and a production site and should increase the company’s workforce from 1,000 to 2,500 employees.