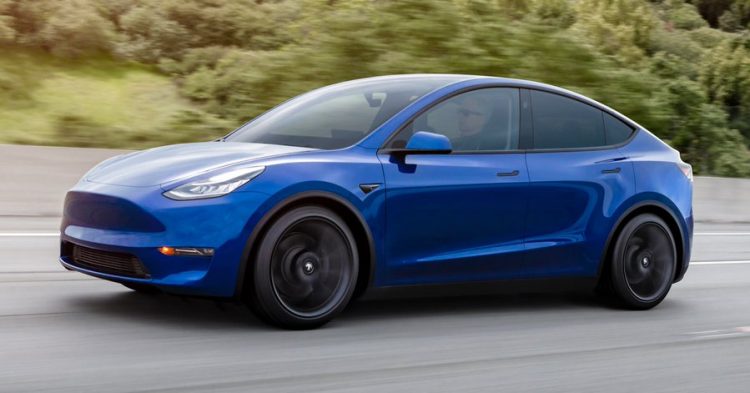 Tesla pricing in the US is competitive, but the budget end of the market remains underserved.

The new option will have an EPA-estimated 244 miles of range. It will be the lowest driving range of any Tesla available and it is expected to be $8,000 cheaper than the Model Y Long Range. 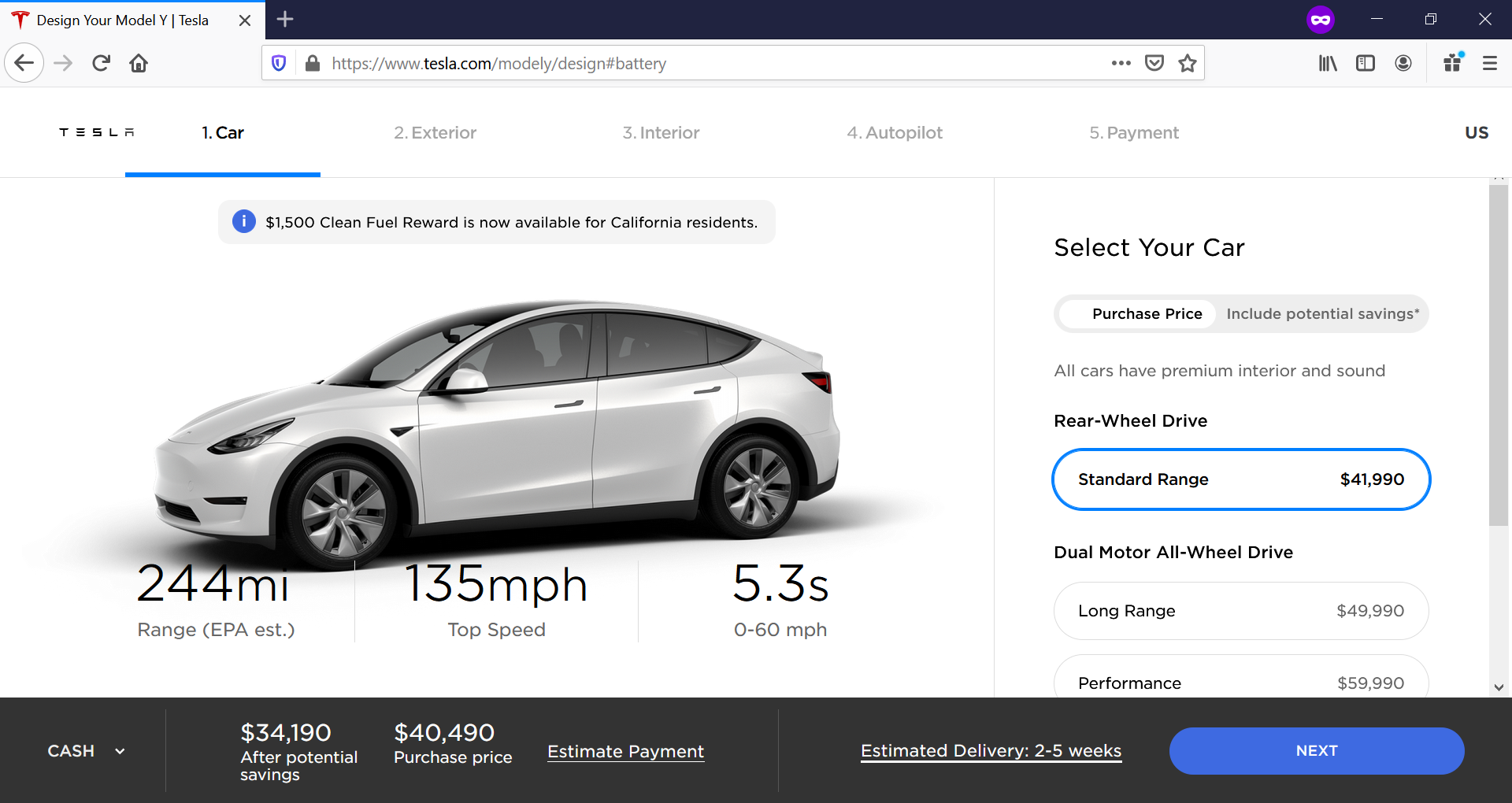 Currently the Model Y, which is based on the same chassis as the popular Model 3, is offered in two other versions: Long Range (EPA-estimated 326-mile range) and Performance (303-mile range), both dual-motor models with all-wheel drive. According to the company the Standard version will only be rear-wheel drive.

Tesla has also added a third-row seat option to the Model Y which will be available for an extra $3,000 on both Standard Range and Long Range models, but not Performance version. 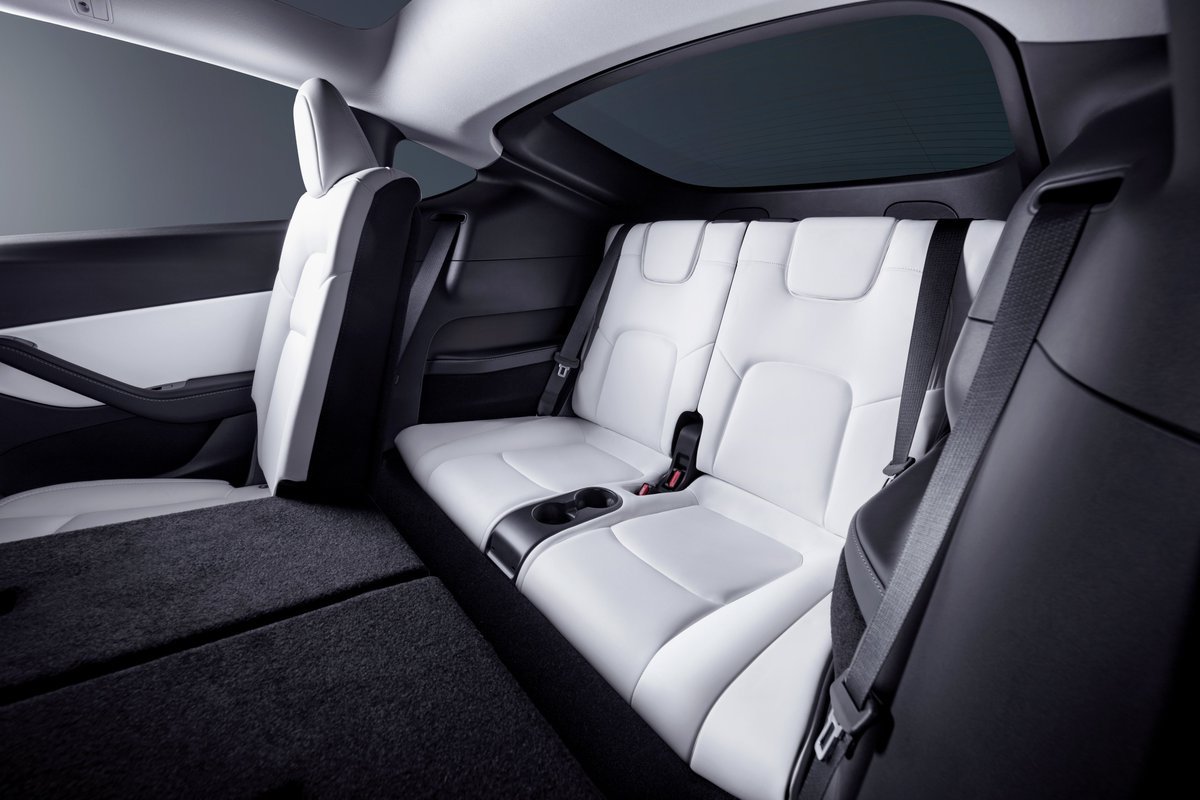 The cheapest version of the Model Y will start at $41,190, which is still substantially more than the Model 3, which starts at $39,190 and has an estimated 263 miles of range.

The announcement of a new version of the Model Y comes as surprise as the company was not expected to release the Standard Range option of the crossover, after Elon Musk tweeted in July that the model was set to be dropped because of its sub-250-mile range.

The news comes after the company had the best production year in its history with almost 500,000 cars delivered in 2020. We reported that the American company has announced record deliveries of its electric cars in the last three months of last year producing a yearly total of 499,550 units.