Tesla Model Y Exclusive Preview: Will this be the best EV yet? 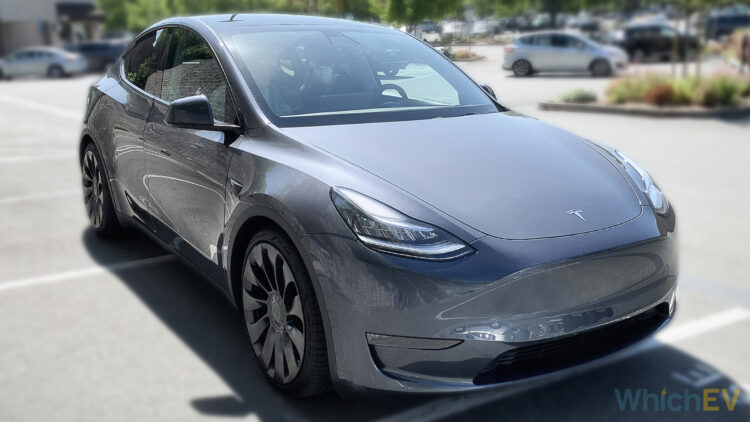 The Tesla Model Y has been one of the most hotly anticipated EVs since it was announced in 2019. Although the Model 3 has been Tesla’s biggest worldwide seller, it sits somewhere in the midsize and executive markets, which make up less than 10% of European sales, according to JATO’s most recent figures. The SUV market, however, is a hefty 40% of the European market, so the Model Y is expected to fly out of the factory even faster than the Model 3. 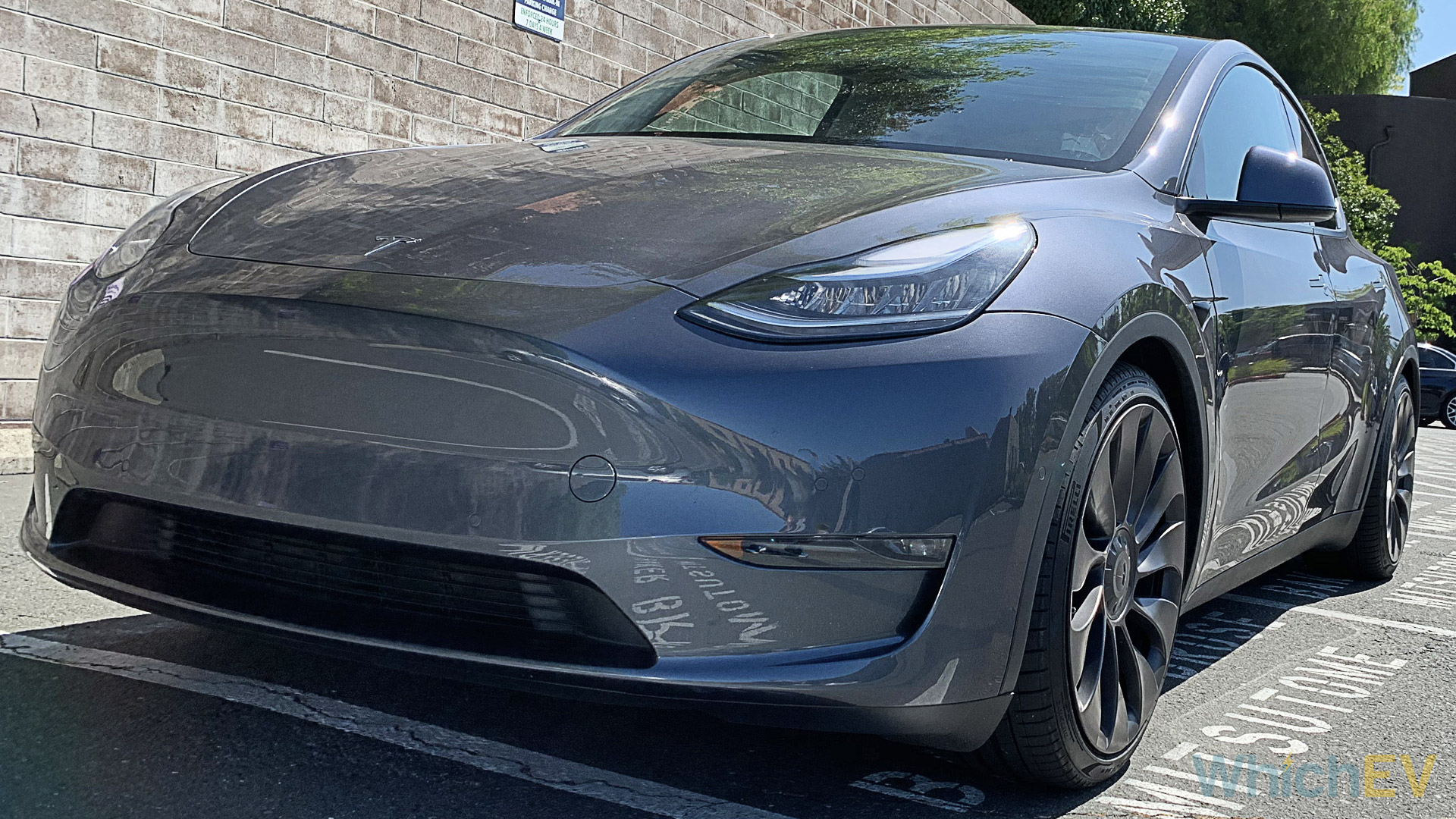 Sadly, although the Model Y started to ship in the US on March 13th, 2020, we will probably have to wait until 2022 before we see it in the UK. However, since one of WhichEV’s founders, Stefano Rebaudengo, currently lives in California, we were able to preview how the Model Y is shaping up, with a test of a Model Y Performance. This is what we think so far, and what we expect the Model Y to be like when it does arrive on this side of the Atlantic.

The Tesla Model 3 apparently achieved 17% of the US small and midsize luxury car market in the first half of 2020, selling more than every single model from BMW put together. The Model Y has only been out for five months, but it had already hit 14th place in the year to June for global EV sales. More significantly, it sold 7,500 units in June alone, placing it third behind the almighty Model 3 and Renault ZOE. 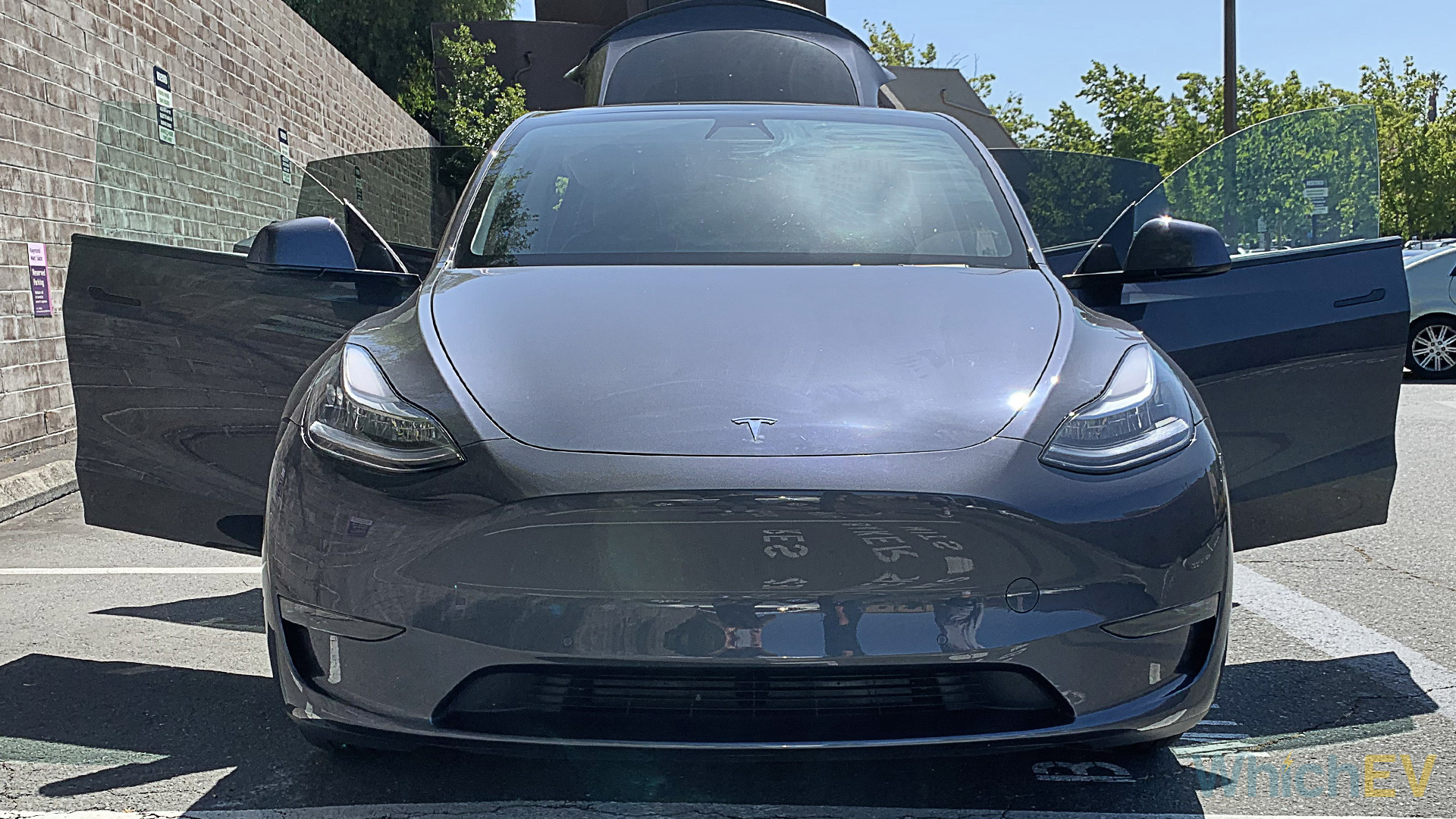 Both versions of the Model Y have a 75kWh battery like their Model 3 equivalents. There had been an expectation that a Standard Range version of the Model Y would be released to slot in beneath the Long Range and Performance, but tweets form Elon Musk have denied this would happen. On the other hand, he also mentioned a single-motor version, which he then began to call the Model Y Long Range RWD. Since the Model Y is based on the same drivetrain as the Model 3, we suspect that this will have the same motor as the Standard Range Model 3, but with the 75kWh battery of the Performance and Long Range. The result is likely to trade slower performance for a noticeably higher range.

There’s no point going into too much detail on the paint colour and interior options at this stage, which we suspect will be broadly similar to those available for the Model 3 as they are in the US – standard white, with black, grey, blue or red premium options for exterior, and black or premium white interiors. But Tesla UK is already offering 21in wheels with the Performance and 19in or 20in with the Long Range AWD. The other choice will be between standard autopilot or the £6,800 Full Self-Driving Capability. These are the options currently available in the US.