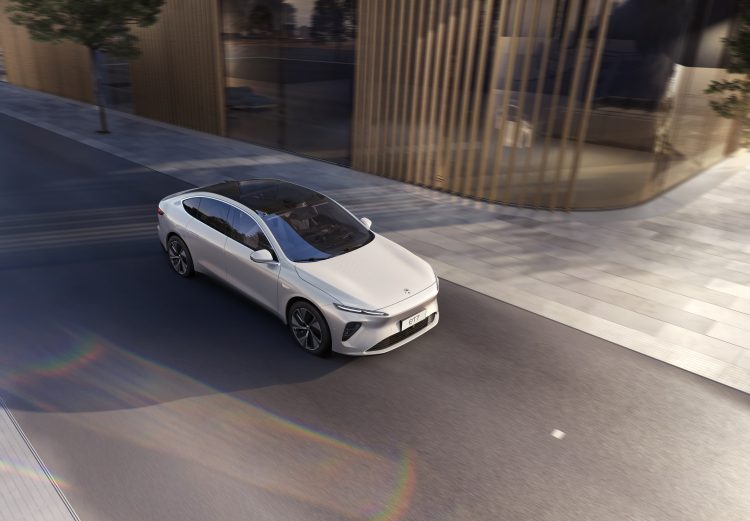 The new vehicle promises to be a very interesting model as it is powered by an impressive powertrain. The car will be equipped with a 480-kW dual-motor combination and a battery pack that can go all the way up to 150 kWh.

According to the company the ET7 powertrain is composed of a 180-kW permanent magnet motor in the front and a 300-kW induction motor in the rear. The dual motors promise outstanding performance as the car will be capable of going from 0 to 62 mph in a mere 3.9 seconds.

The car is also expected to have a range that could rival internal combustion engine vehicles as it is reported that with a 70-kWh battery pack, the ET7 has an NEDC range of over 500 km, or over 700 km with a 100-kWh battery. When coupled with the new 150-kWh battery, ET7 boasts an NEDC range over 1,000 km. It should be noted that NEDC range ratings are considerably higher than the more realistic WLTP ratings. 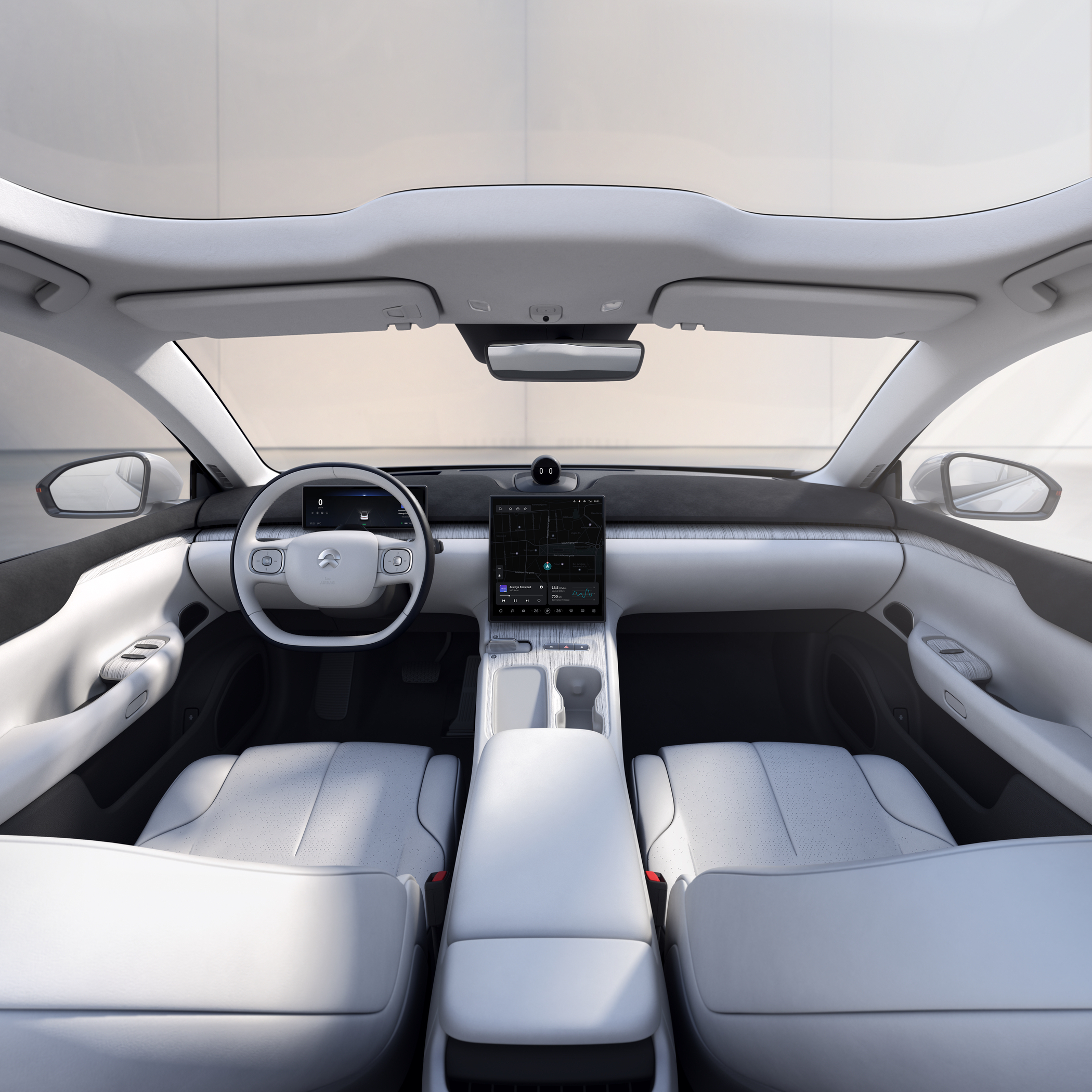 The ET7 has a price starting of RMB 448,000  which is around $69,000 before EV incentives, and it will also be offered under NIO’s Battery-as-a-Service (BaaS) model, which comes with a cheaper price tag and a monthly cost for the battery pack.

The Chinese company will take the same approach as Tesla by launching the self-driving feature as a monthly subscription.

The ET7 exterior lines are quite delightful as they remind of a fusion of the designs of the Tesla Model 3 and the Porsche Panamera. The new Chinese all-electric car is expected to be delivered in early 2022.