Tesla has reported record deliveries of its electric cars in the last three months of 2020, enabling it to come very close to annual quotas.

The Californian company has almost hit the 500,000-car delivery target for 2020 despite the pandemic, managing to deliver 499,550 units.

Annual sales rose by 36% after a final quarter that exceeded analysts’ expectations with the company delivering 180,570 electric vehicles between October and December. 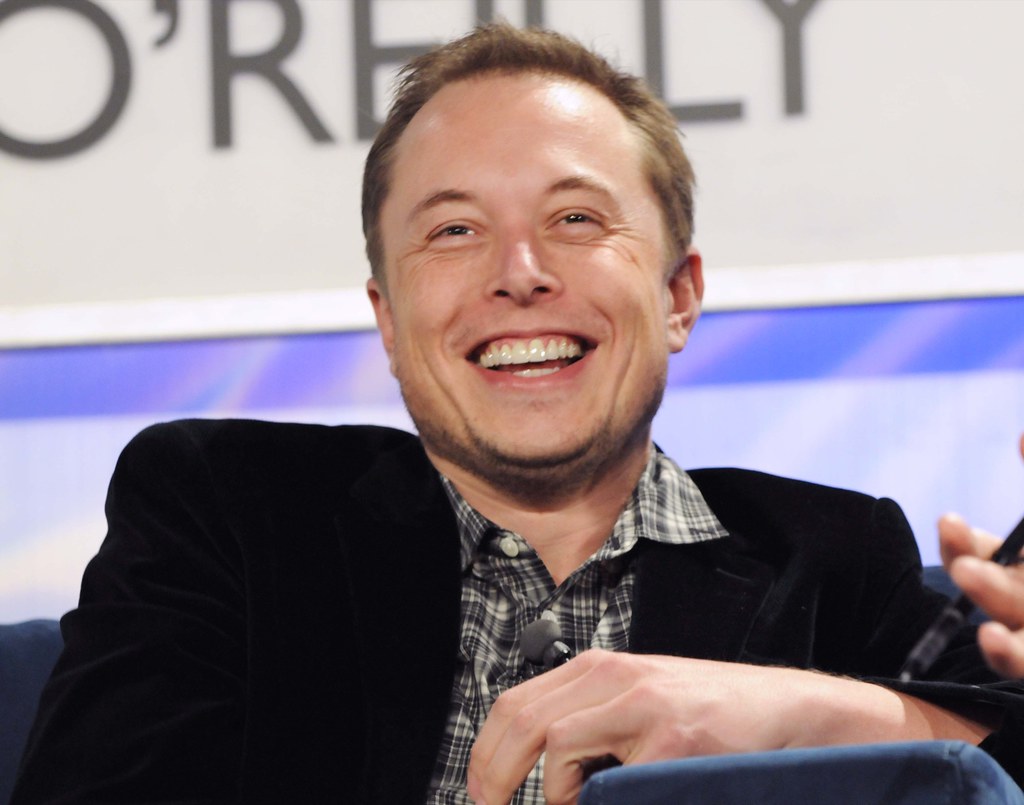 The company has reached an incredible goal despite the difficulties faced this year when it was forced to close the Fremont US assembly plant in the spring. Elon Musk was enthusiast even though the final objective was not fully reached.

He tweeted: “So proud of the Tesla team for achieving this major milestone! At the start of Tesla, I thought we had (optimistically) a 10% chance of surviving at all.”

The company has exceeded everyone’s expectations as according to Reuters, Wall Street estimated that Tesla would have an annual sale of 481,261 vehicles.

The increasing popularity of the electric vehicles produced by Tesla has helped its stock to gain almost 700% over the past year to close at $705.67 per share on the NASDAQ last Thursday.

Last year was an incredible one for the company as during the summer, we reported that Tesla has become the most valuable company in the world, overtaking Toyota. 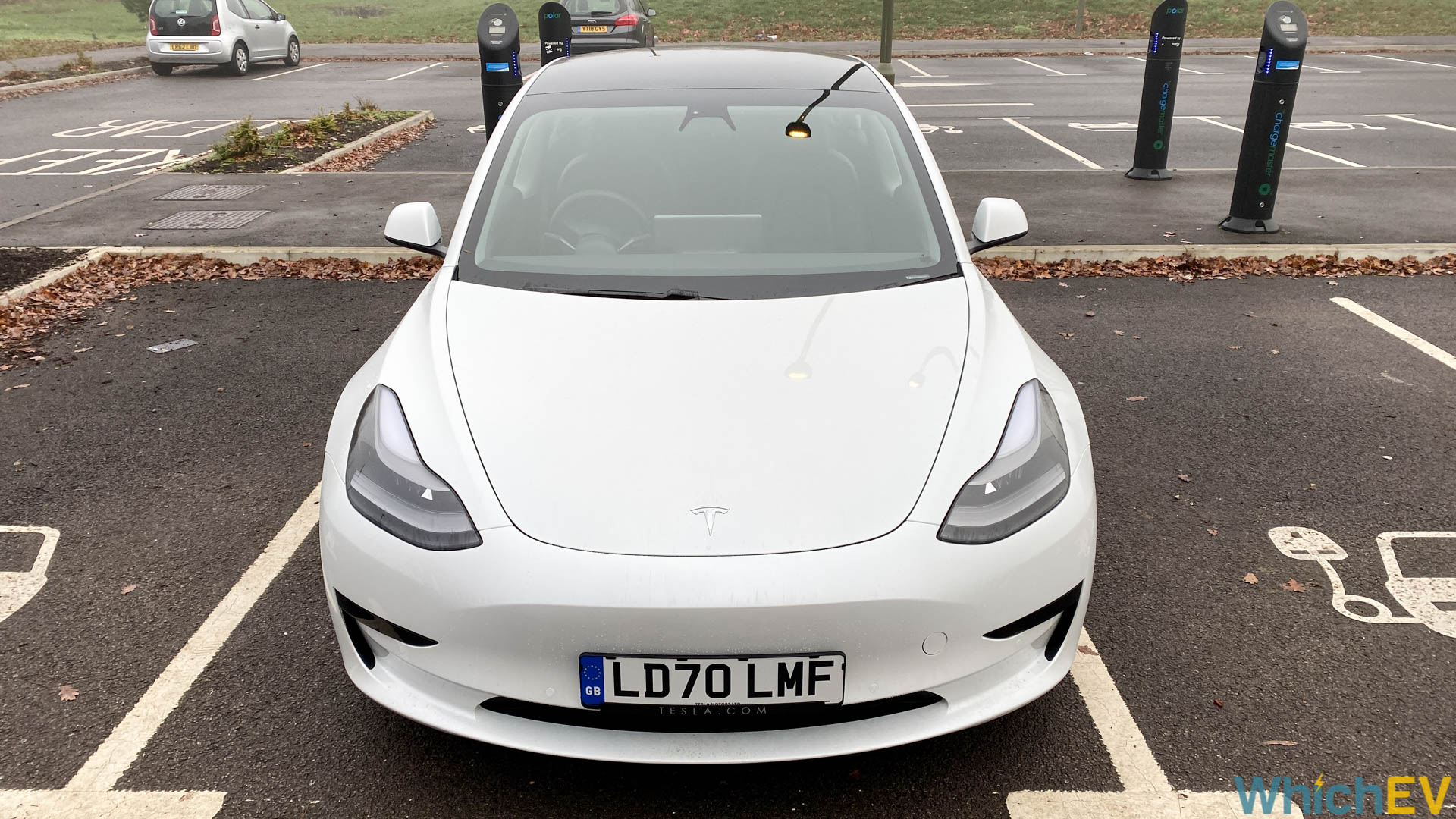 Tesla however vows to keep dominating the all-electric market for years to come. The company has announced during Tesla’s battery day a new technology for lithium-ion batteries, which could radically increase range.

Also, another research project affiliated to the Californian company is on the verge of changing forever the world of battery electric vehicles with a 2-million-mile battery.

Tesla is not only concentrating on its future but also on its present as it is in the process of opening factories in Texas and Germany. Tesla is also very close to rolling out its new self-driving technology, one of the most advance system ever built.

In a market where most automakers are stumbling or just learning how to walk, Tesla is already running with no intention of slowing down. 2021 could be another fantastic year for Musk and his company.