China’s search engine Baidu is set to partner up with Geely to enter the electric vehicle market.

According to reports, Baidu will provide “intelligent driving capabilities,” while Geely will offer design and manufacturing expertise as it is one of the biggest players in the automotive industry.

The Chinese car manufacturer owns Volvo and Polestar and has a stake in Mercedes-Benz owner Daimler.

The partnership is designed to make Geely even more of a dominant force in the future EV market, according to Robin Li, co-founder and chief executive of Baidu.

“We believe that by combining Baidu's expertise in smart transportation, connected vehicles and autonomous driving with Geely's expertise as a leading automobile and EV manufacturer, the new partnership will pave the way for future passenger vehicles,” he said.

This partnership is expected to help Geely start manufacturing self-driving vehicles as Baidu established its autonomous driving unit Apollo in 2017, which mainly supplies technology powered by artificial intelligence and works with a number of international and Chinese carmakers. 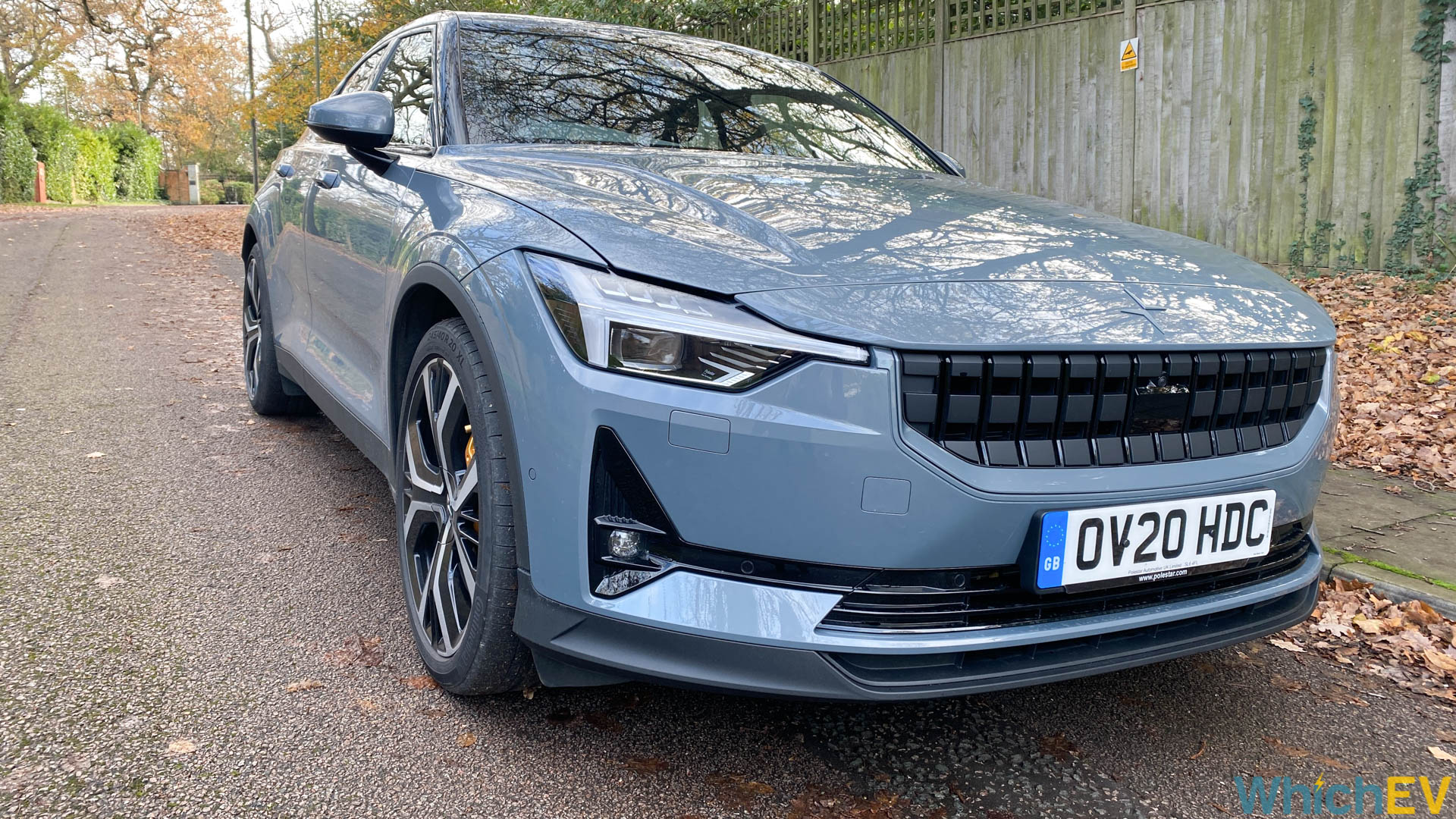 Geely is already making important moves in the all-electric market with Polestar as its debut EV brand. The Polestar 2 has already proved itself to be a solid alternative to the Tesla Model 3 thanks to its range and powerful performance.

Also, the Chinese giant is guiding Volvo towards its all-electric future. We reported it is making significant investments for the in-house design and development of electric motors for the next generation of Volvos.

The Swedish company has also announced that it will be tripling the electric car manufacturing capacity at its plant in Ghent in Belgium. By 2025. it aims for its global sales to consist of 50 percent fully electric cars, with the rest hybrids.

Geely is gearing up to battle with Tesla to become a driving force in the all-electric market. The announcement of the link-up with Baidu has also come after reports of another tech-giant planning to enter the EV market soon as Apple is eyeing 2025-2027 to debut its first electric car ever.