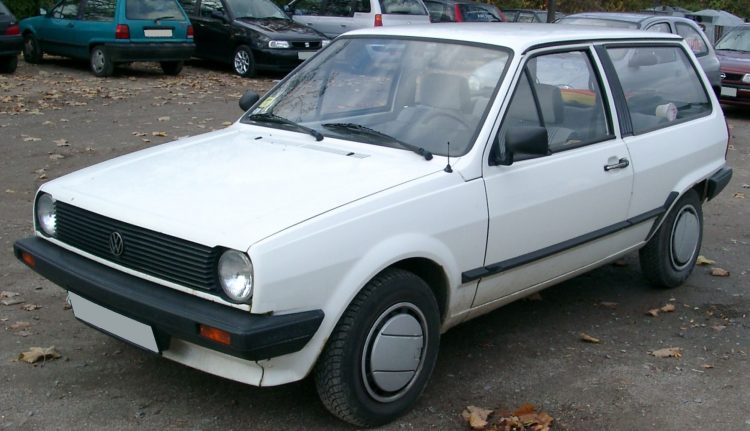 Volkswagen is currently working to develop a small electric car for the mass market in anticipation of tougher climate regulations.

This is another clue that shows how the German automaker is planning to become a dominant force in the electric vehicle market. 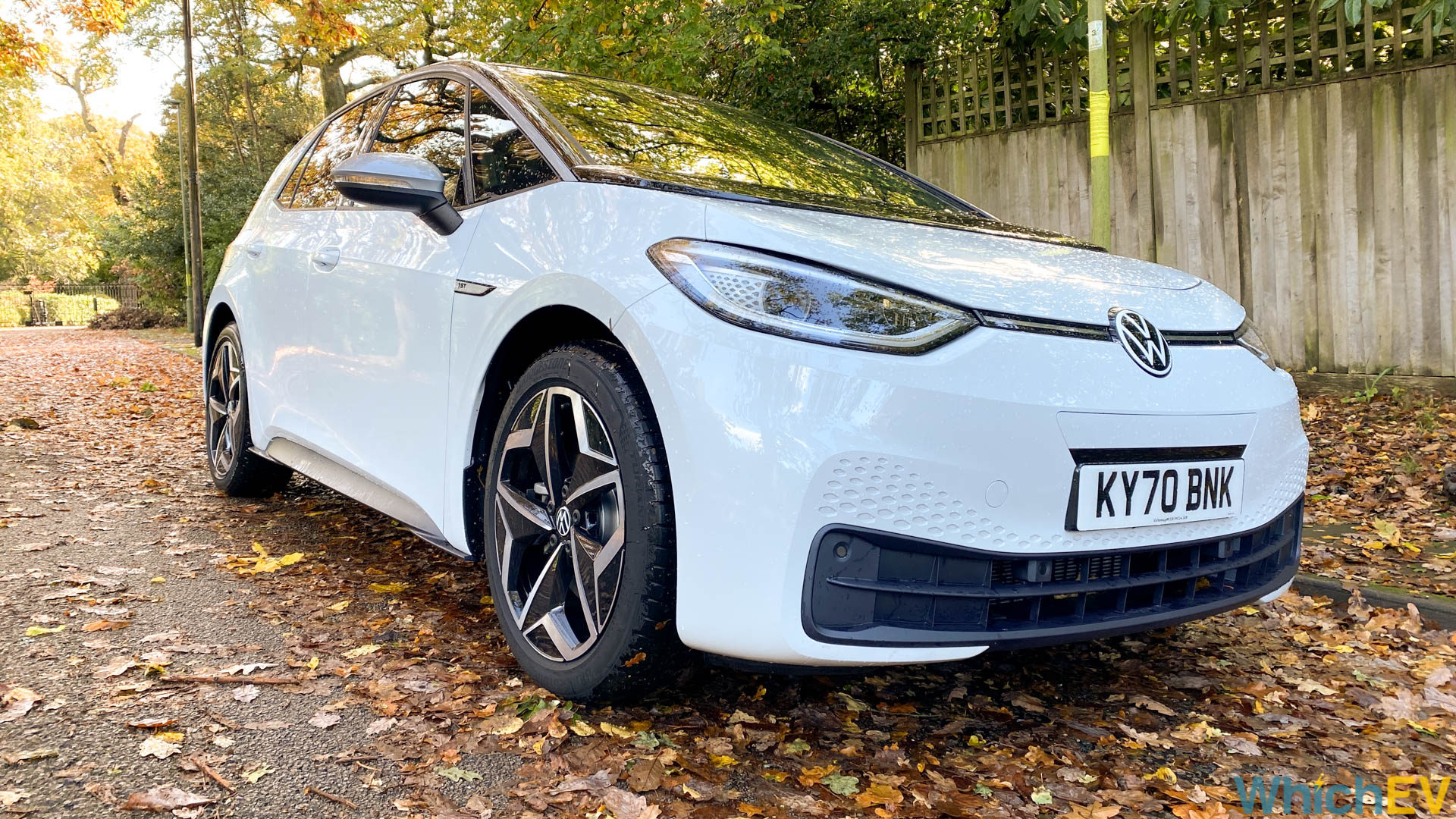 VW has just released the ID.3, which is in the same size segment as the Golf. The vehicle has the lowest trim available at £29,990 including the £3,000 plug-in car grant. The new EV is a remarkable model as it is powered by 58 kWh battery (net capacity) and a 204 PS motor and it has a range between 258-263 miles. The ID.3 also offers a Tour version that will mount a bigger 77 kWh battery with an increased range of 336 miles.

The ID.3 is based on the MEB (Modular Electric Drive Matrix) platform that will be also used on their first ever electric SUV, the ID.4. According to the company, the ID.4 will be powered by a 77-kWh battery with a range of up to 520 km (WLTP). The electric drive motor, positioned at the rear axle, will generate 150 kW, enough to accelerate from 0 to 100 km/h in 8.5 seconds and deliver a top speed of 160 km/h. 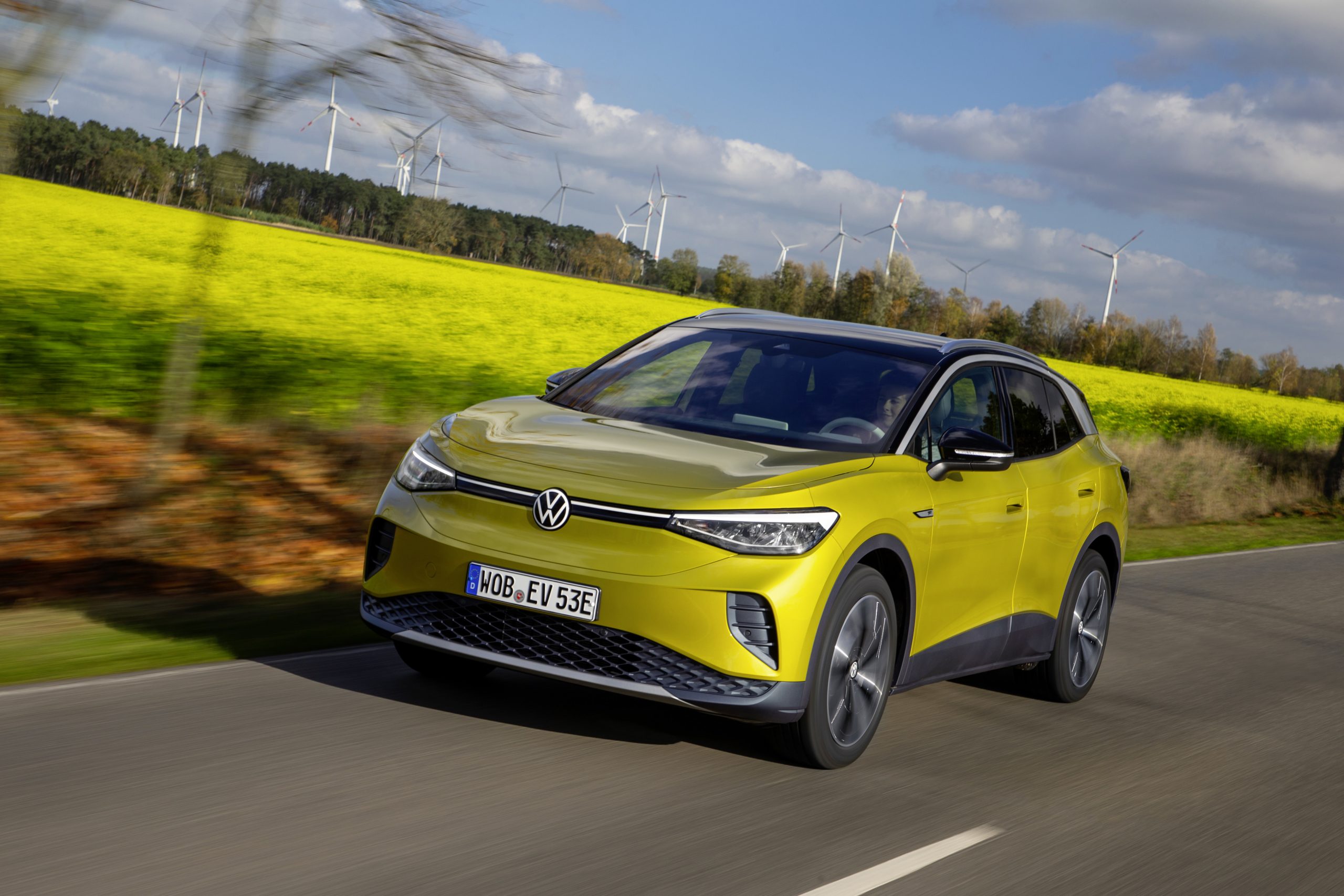 These two models will be just the start of the electric shift of the company as Volkswagen has recently announced a €73 billion investment on electrification, hybrid powertrains and digital technology over the next five years. The goal of the German giant is to produce approximately 26 million fully electric cars by 2030. Over 19 million of these vehicles will be based on the MEB platform, while most of the remaining seven million will use the high-performance PPE platform.

The ID.3 is already having a lot of success, according to recent data published by JATO Dynamics, as the model was the most sold EV in Europe in the month of October with over 10,000 units sold.

Volkswagen is not the only manufacturer that is currently working on creating a new affordable option for electric vehicles. Musk has claimed at the Tesla Battery Day in September that his company is working towards releasing “a compelling $25,000 car that is also fully autonomous” within the next three years.