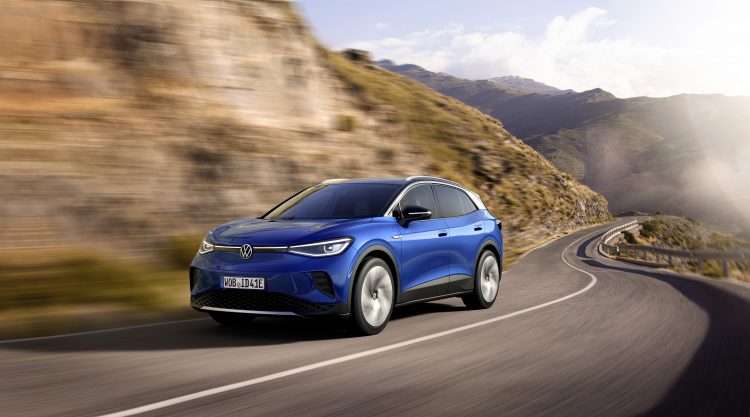 Volkswagen has unveiled the ID.4 to the public in a digital world premiere. This is the first all-electric SUV produced by the German automaker.

After the ID.3 landed in the UK few days ago, now the Wolfsburg-based company has also presented the second vehicle using its MEB platform, signalling the start of a new era for VW. 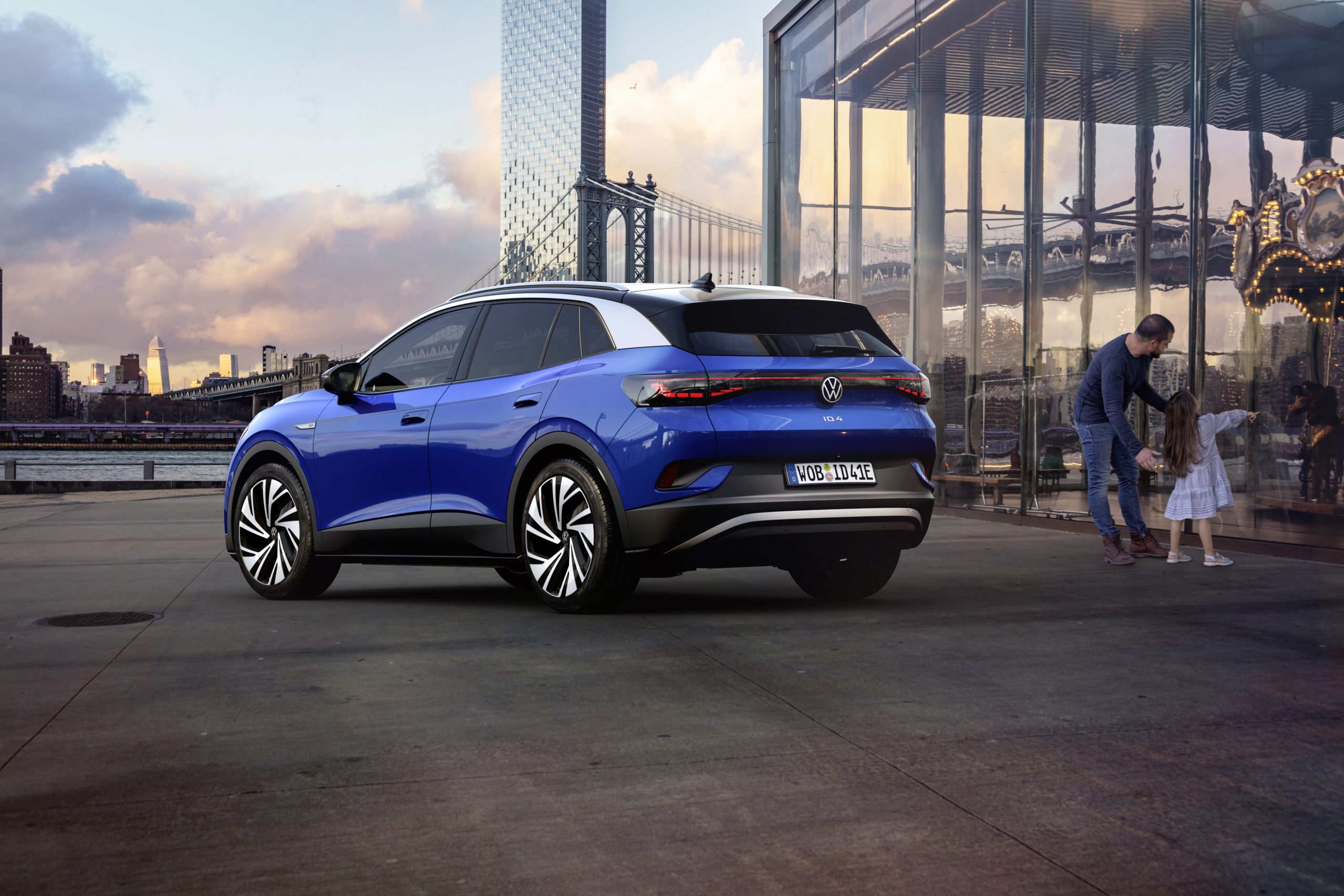 The ID.4 will have a battery that stores up to 77 kWh of energy with a range of up to 520 km (WLTP). The electric drive motor, positioned at the rear axle, generates 150 kW, enough to accelerate from 0 to 100 km/h in 8.5 seconds and deliver a top speed of 160 km/h. Also, The SUV can be recharged with direct current to cover the next 320 km (as per WLTP, at 125 kW) using a DC quick-charging station in around 30 minutes.

The engineers also took extra care in designing this car, as the ID.4’s exterior has athletic proportions for an ultra-modern appearance and a very low drag coefficient of 0.28. 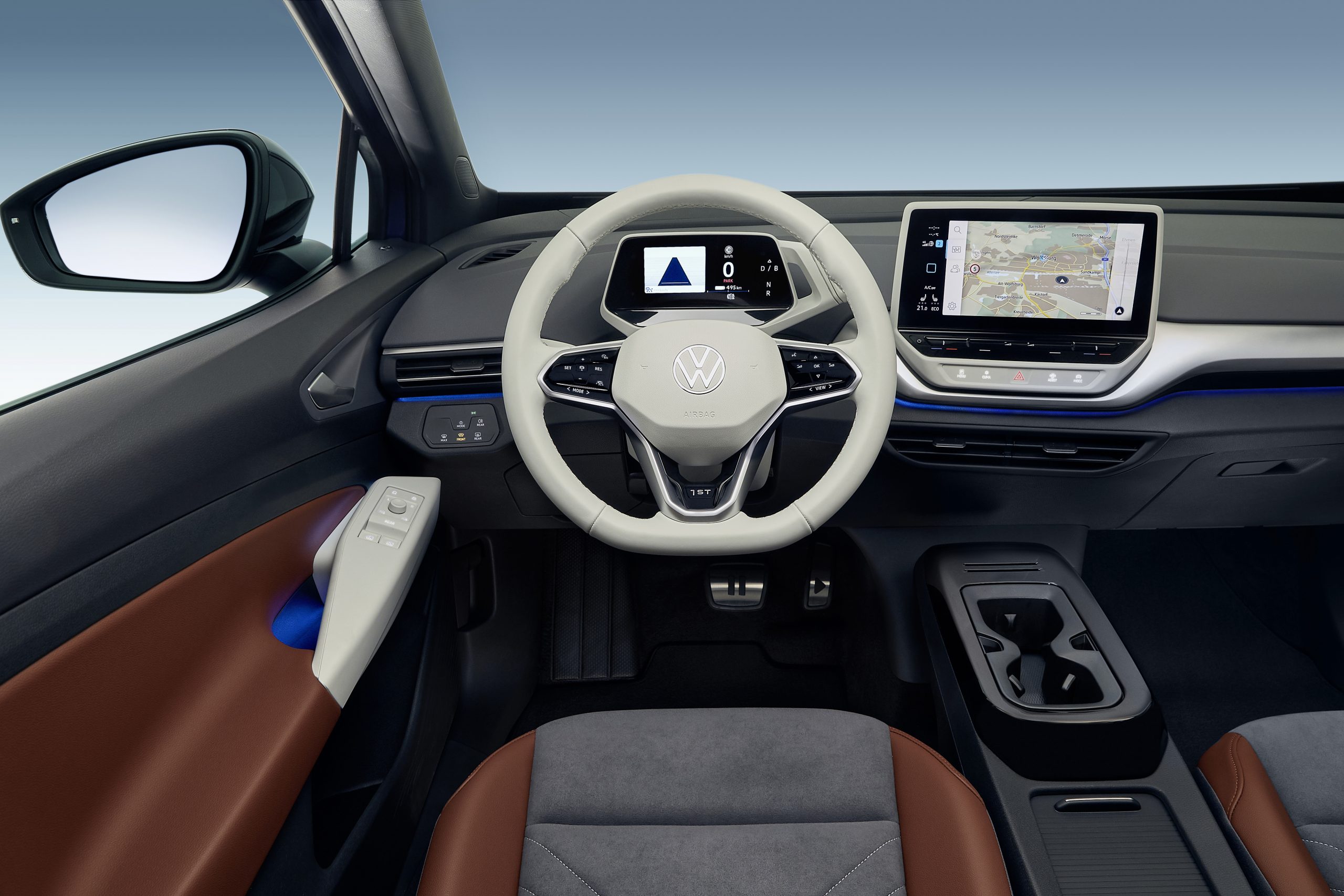 The car is a cutting-edge product, too, as the operating concept does not depend on physical buttons and switches. It will be based around two displays, one of which diagonally measures 12 inches and features touch functionality, as well as “Hello ID.” natural voice control. It will also be equipped with the new ID.Light, a narrow light strip under the windscreen, which intuitively supports drivers. An augmented reality head-up display is optionally available to blend a host of displays with reality. For instance, navigation arrows telling drivers when to turn off are projected onto the road surface in exactly the right lane.

The ID.4 will be gradually turned into an electrically driven, global icon with plans to produce and sell the E-SUV not only in Europe, but also in China and later in the USA. Overall, the Volkswagen brand will be investing eleven billion euros in electric mobility by 2024 as part of the Transform 2025+ strategy.

The ID.4 will be produced at the Zwickau plant, which has recently been converted to e-mobility after a hefty investment by Volkswagen.