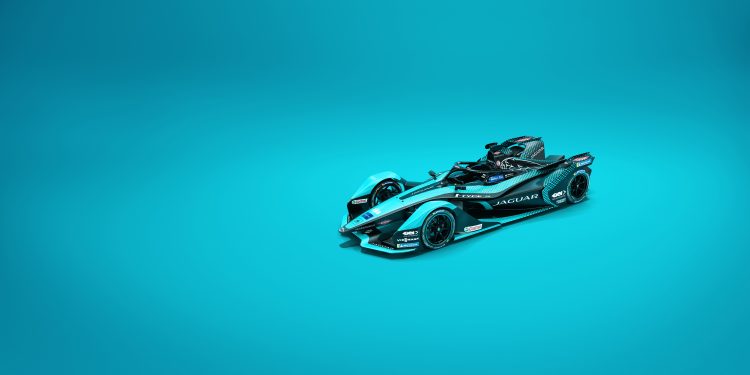 Jaguar Racing has revealed its brand-new electric race car, the I-TYPE 5, for the upcoming 2021 season of the ABB FIA Formula E World Championship.

The electric single-seater features a new powertrain developed in-house, which will run for the next two seasons. The Jaguar Racing engineers have focused on efficiency gains, reduced weight and lowering the centre of gravity of the I-TYPE 5’s powertrain. New suspension will provide greater adjustment from track to track and a more efficient invertor will improve switching speeds and performance. 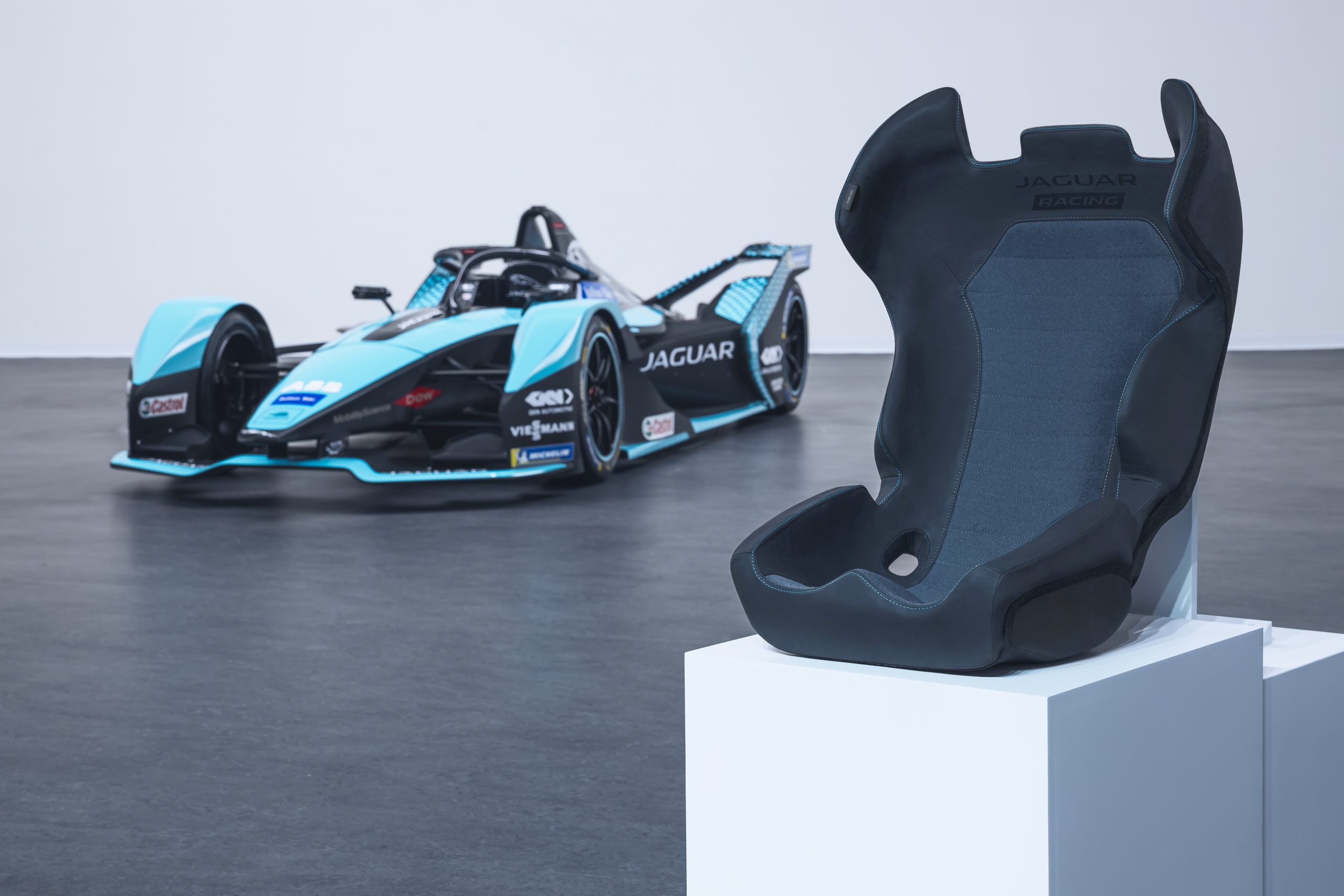 The vehicle will also debut a new sustainable material. The I-TYPE 5 will have a new prototype race seat made from sustainably sourced TYPEFIBRE that will be tested at speed in different temperatures, loads and environments around the world as part of the team’s Race to Innovate mission.

This will be the seventh season in Formula E for the team and Sam Bird and Mitch Evans will be the drivers for the manufacturer. Evans has been with Jaguar Racing since it joined the all-electric championship in 2016. Bird, who has won races in every Formula E season, joins the British team this year. 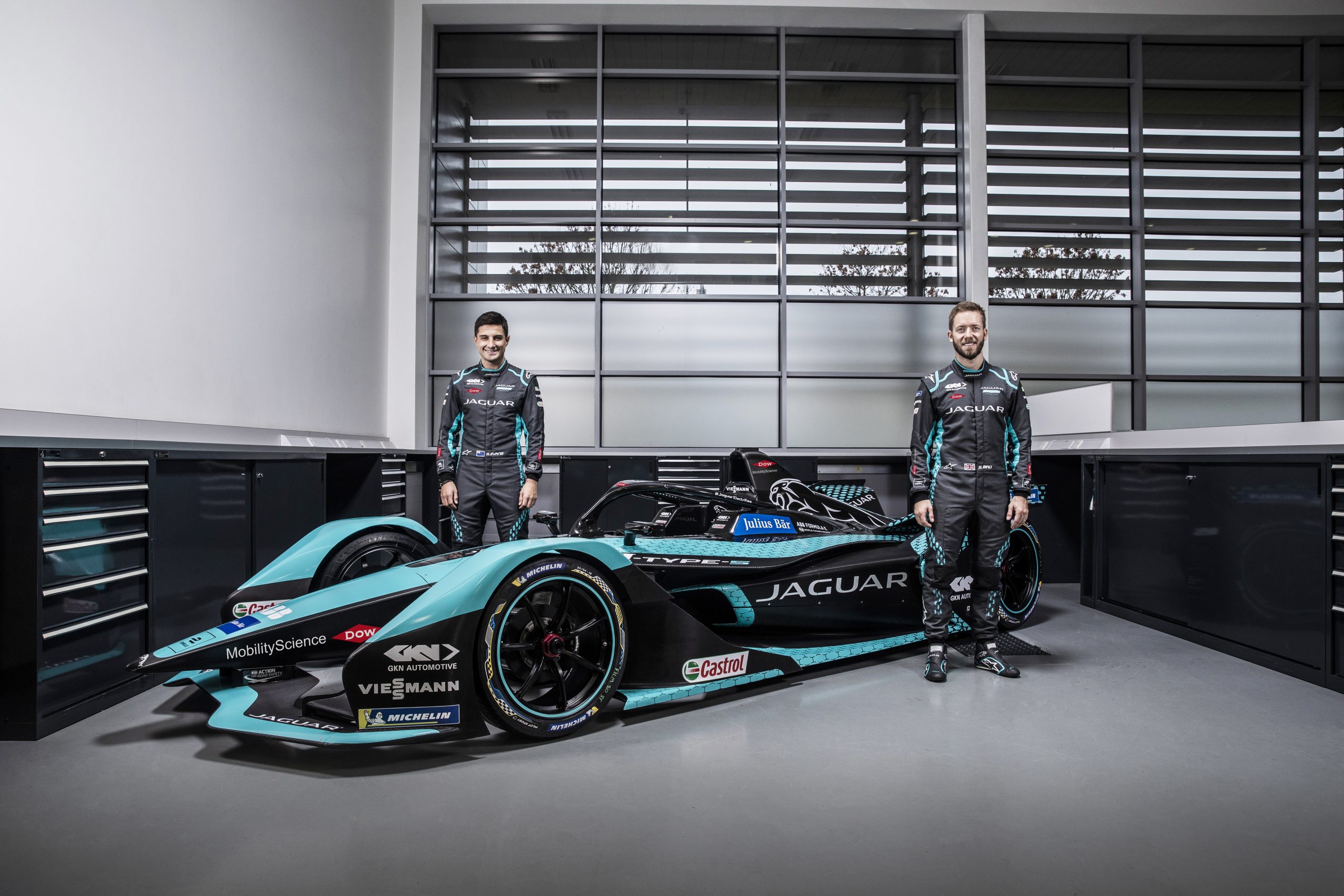 This will be the first year that Formula E is recognised as an FIA World Championship, making it an even more thrilling season for the Jaguar team, according to James Barclay, Jaguar Racing Team Director.

“Season seven is a very exciting year for Jaguar Racing and for Formula E. It’s the first season Formula E boasts world championship status and is Jaguar Racing’s fifth season in the world’s fastest-growing global motorsport,” he said. “The team have worked harder than ever to create the most efficient, state-of-the-art race car and it is fantastic to be able to unveil it to our customers, fans and partners.”

Also, for this upcoming year, Dow joins as an official partner of the Jaguar Racing team. Dow will bring material expertise and a pioneering spirit to the Jaguar Racing team through its MobilityScience platform and its polyolefin, polyurethanes acrylic, specialty chemical and silicone technologies.

Jaguar Racing will return to the streets of Santiago on the 16 January for the first of 14 races in 12 cities.