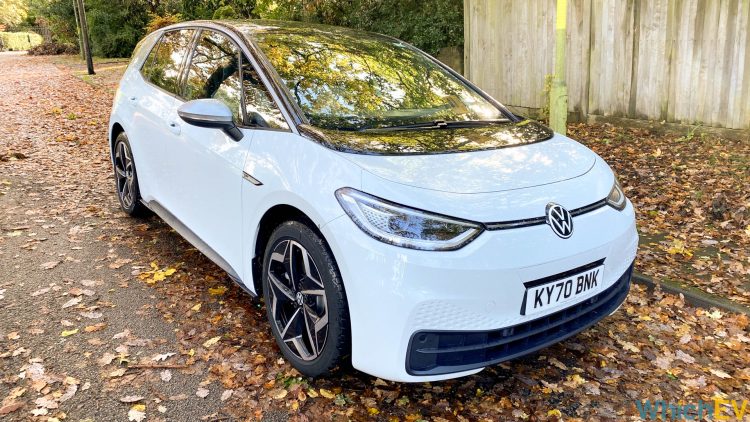 It was announced following the Supervisory Board meeting that the Group will spend around €73 billion on electrification, hybrid powertrains and digital technology over the next five years. Investments in Capex and R&D for future technologies will be raised to 50% from 40% of the Group’s total investments of around €150 billion. 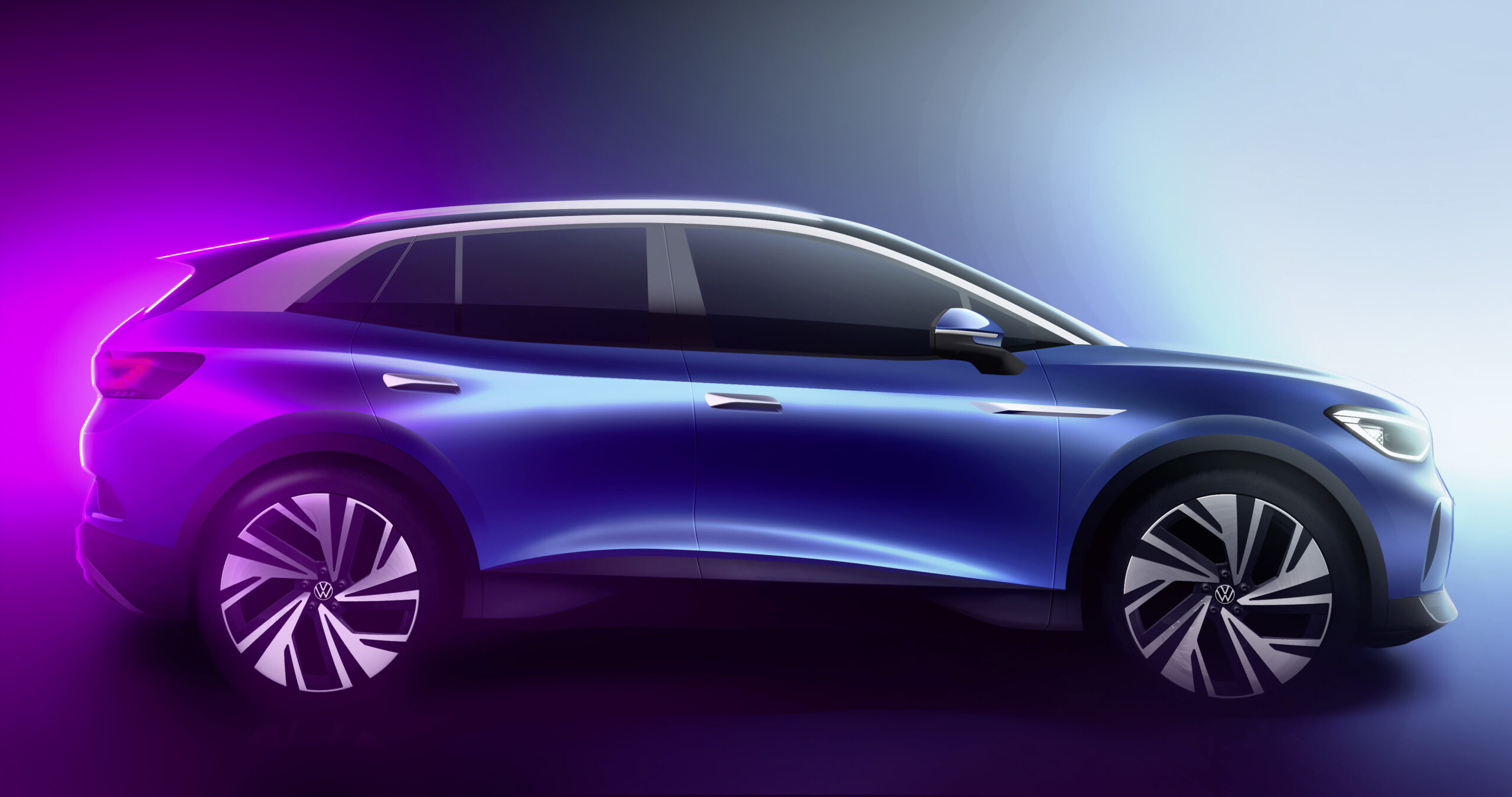 Approximately €35 billion of that investment will be spent on battery-electric vehicles as VW is planning to dominate the EVs market and take over Tesla’s crown, according to CEO Herbert Diess.

“Having set the course for a battery-electric future in the Volkswagen Group early on, we are now a global leader with our electric platforms and a broad range of electric vehicles,” he said.

“Yes, it is going to be a race with Tesla. They are also ramping up fast. We have more different body styles, and when it comes to an established dealership network, we should have an advantage over Tesla.”

The Planning Round envisages production of approximately 26 million fully electric cars by 2030. Over 19 million of these vehicles will be based on the Modular Electric Drive Matrix (MEB), which is used on the ID.3 and soon the ID.4, while most of the remaining seven million will use the high-performance PPE platform. The Group estimates production of around seven million hybrid vehicles over the same period. 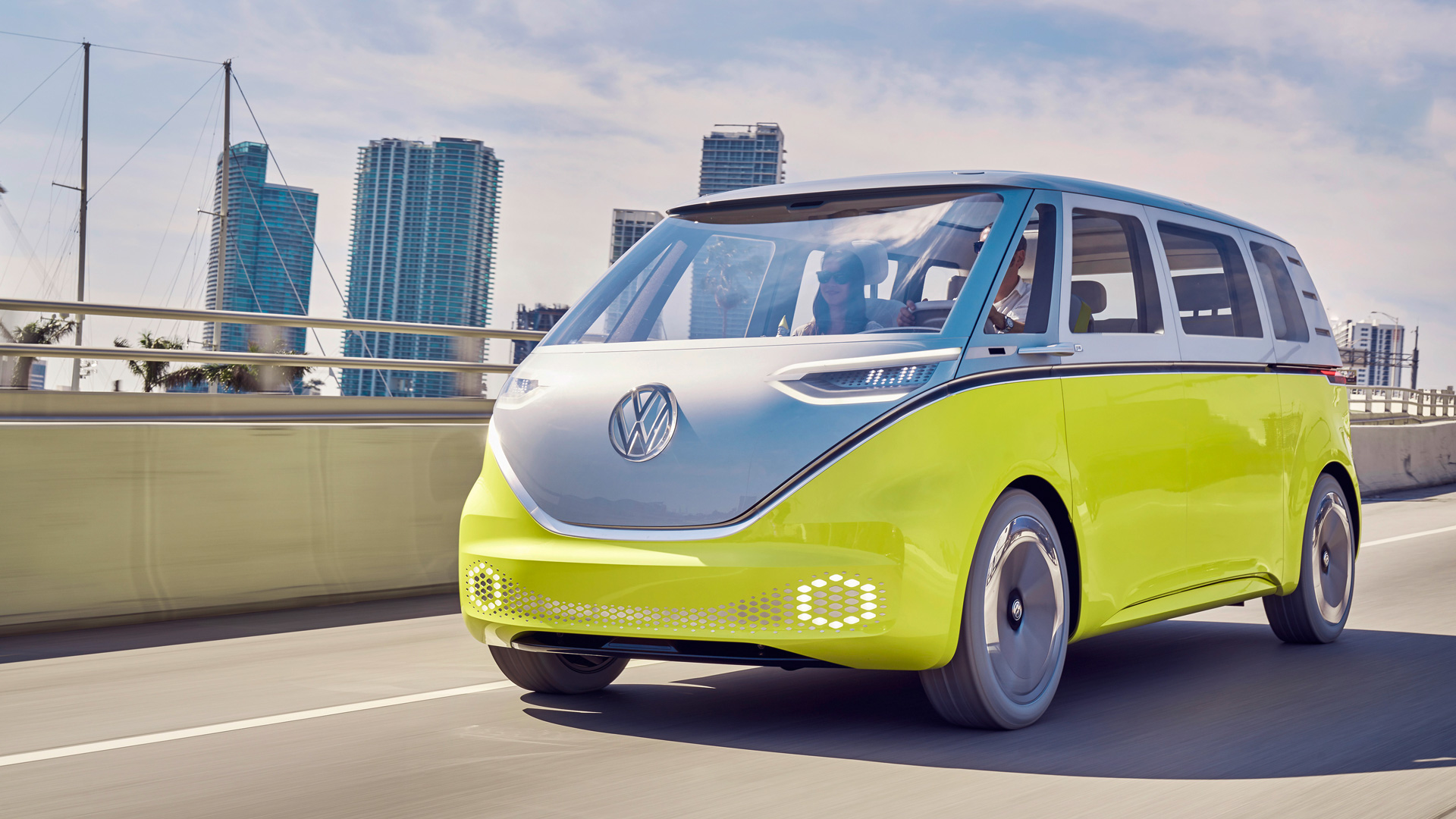 Also, there are going to be crucial investments of €27 billion on digitalisation as the VW software will be key for the company’s success in the EV sector. The goal is to build a proprietary software stack, which will be deployed in Audi’s Artemis project from 2024. The company's own share in software is to increase from 10 to 60%.

The Group has also planned to invest around one billion euros in battery technology. In conjunction with its Swedish joint venture partner Northvolt, Volkswagen will build a cell production facility in Salzgitter that will start operation in 2024 and increase the competitiveness of Germany as an industrial location.