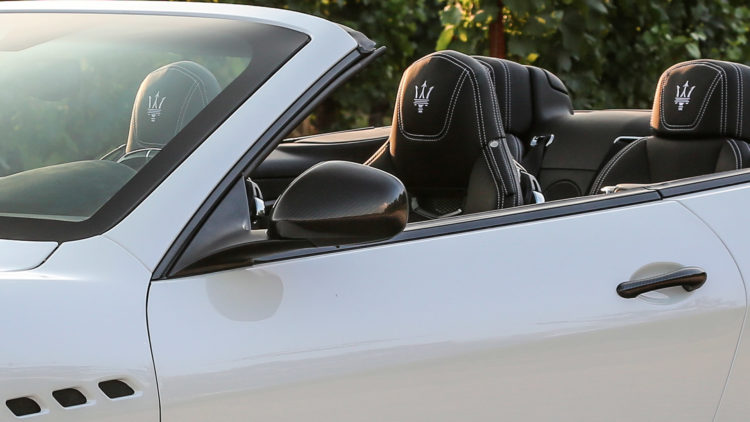 For 80 years, the Mirafiori plant has been associated with car manufacturing. From the original Fiat 500 to the Uno, Punto and right up to the Alfa Romeo Mito – this dedicated industrial area just outside Turin, has grown to an area of more than 2 million square metres. Fiat Chrysler has decided to take the plunge and invest over €800 million in the facility, converting it into a specialist EV production centre, ready to provide the next generation of vehicles for brands like Fiat and Maserati.

Maserati, with its famous Trident marque, predates the plant in Mirafiori by 25 years. It was started by five brothers, Alfieri, Bindo, Carlo, Ettore, and Ernesto Maserati, but really began to take off when they became involved in the production of Grand Prix cars in 1926 using their own name. They won the Targa Florio in their first year and never looked back.

In 1940, Maserati relocated to Modena and that city is still the location of its headquarters and main design teams, although the Maserati Levante has been produced at Mirafiori since 2016.

Looking forward, production of the new Maserati GranTurismo and GranCabrio will commence in 2021. These will be 100% electric cars and have been designed as EVs from the ground up. There will be no more Maserati cars developed with fossil fuel engines, so this really is the start of a new chapter.

Combined, the fossil fuel versions of the GranTurismo and GranCabrio have been pretty successful, selling more than 40,000 units combined from 2007 to 2019. Maserati will be hoping for similar success with its electrified versions.

The plant will also be the home of the Fiat 500e that is expected to be revealed next month.

Key to the success of all Fiat Chrysler's plans will be the new ‘Battery Hub‘ that is scheduled to provide 80,000 batteries in its first year of operation alone.

While FCA is pushing a solid training message for its existing workers, the company's strong ties to Comau mean that large sections of the refurbished facility might be ‘manned' 100% by robots. At the very least, we'd expect to see some high integrated lines with HUMANufacturing technology being put to good effect – as Comau robots augment humans in ways that only sci-fi films have shown in the past – specifically with human body augmentation.

According to the bosses at Maserati, “the music is changing”, and this will be even more apparent this year, when past and future meet – revealing Maserati's unique perspective on the future of mobility.