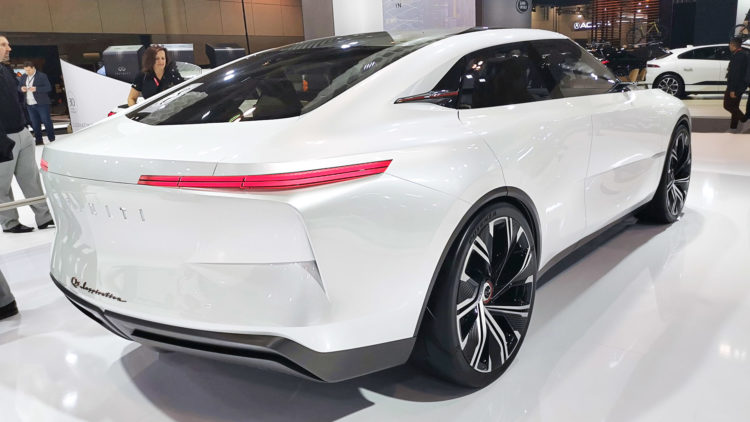 Back in April 2019, Infiniti made it clear that it intends to lead the EV market with a brand new design language for its future models. The latest ‘Inspiration' version was on show at the the Canadian International Auto Show (CIAS) yesterday and it drew significant crowds. Inside, the minimalist cabin aims to combine striking artistry and craftsmanship – and it features two distinct zones. The clutter-free cockpit that's going to make the driver feel like a pilot and the spacious, relaxed passenger zone, looking to make the most of the generous interior space. WhichEV looks to the future.

Launched in 1989, Infiniti has its headquarters in Hong Kong and it now sells in 50 markets across the globe. It has design bases in Yokohama, London, Beijing and San Diego – and contributes to the Renault Sport Formula One team. Judging by the images provided by Les Toker, they are not messing around when it comes to creating a 21st century design for the EV market of tomorrow – under the heading of ‘Luxury you can live in'. 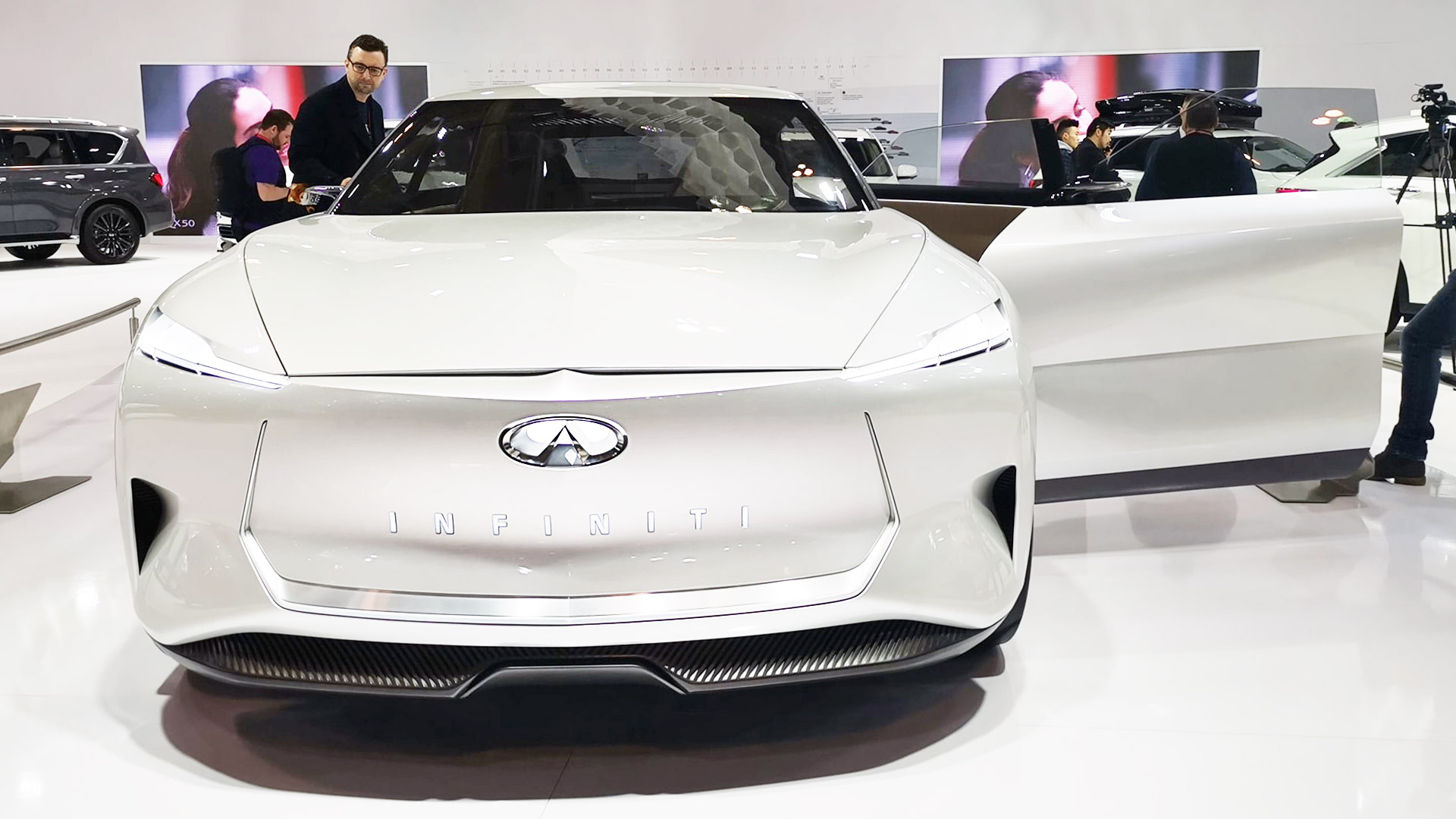 “The Qs Inspiration Concept precedes a new-generation electrified production model from Infiniti, one of a series of advanced-powertrain road cars to be launched in the years ahead,” said Adam Paterson, Managing Director. “Electrification presents an opportunity to reinvent the Infiniti brand globally through high-performance, low-emission models which offer a thrilling drive experience and total range confidence”. 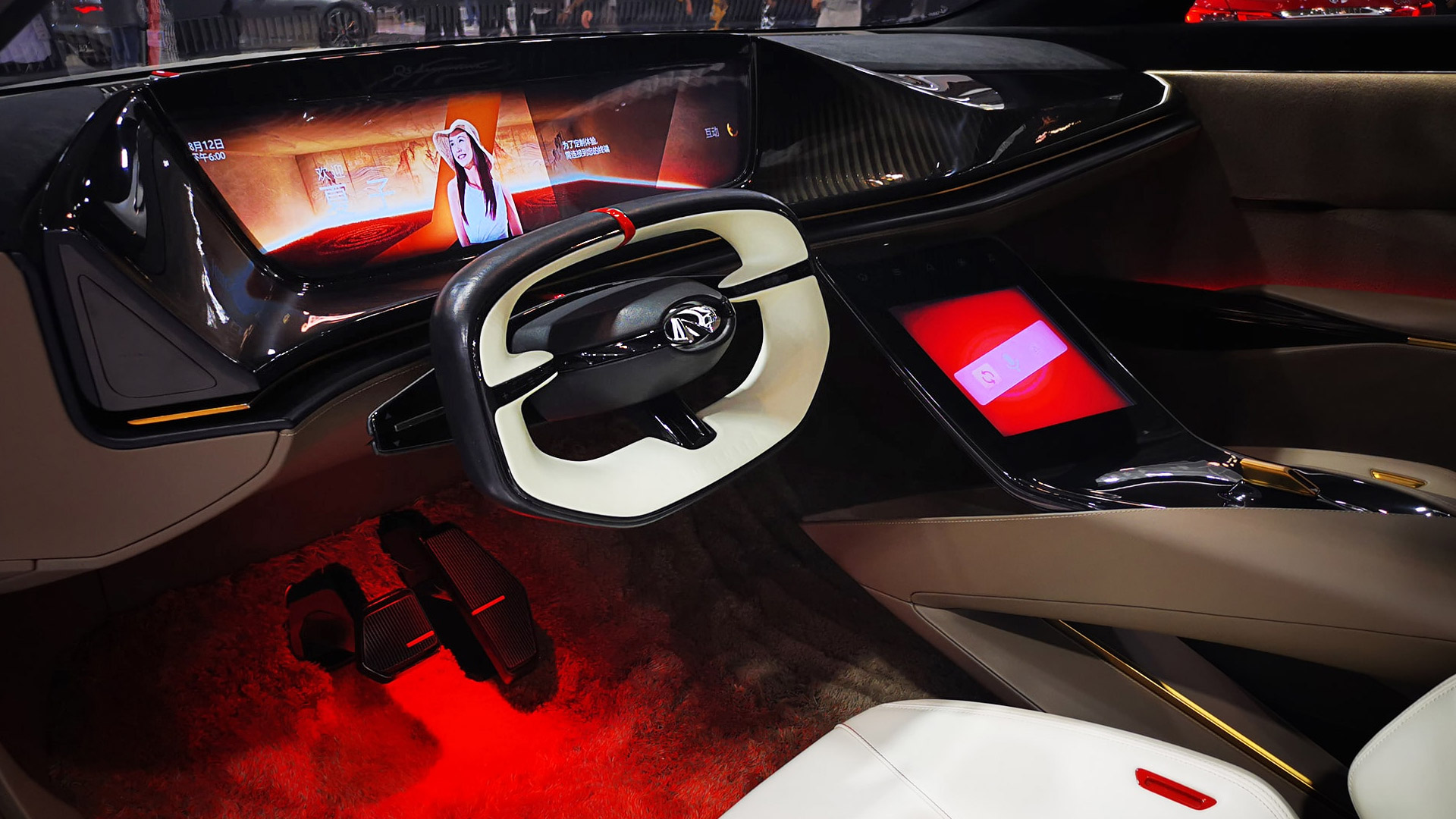 According to Infiniti, once its designers were unshackled from the requirement to accommodate an internal combustion engine as the principal means of propulsion, the physical proportions of the sports sedan can be transformed completely. 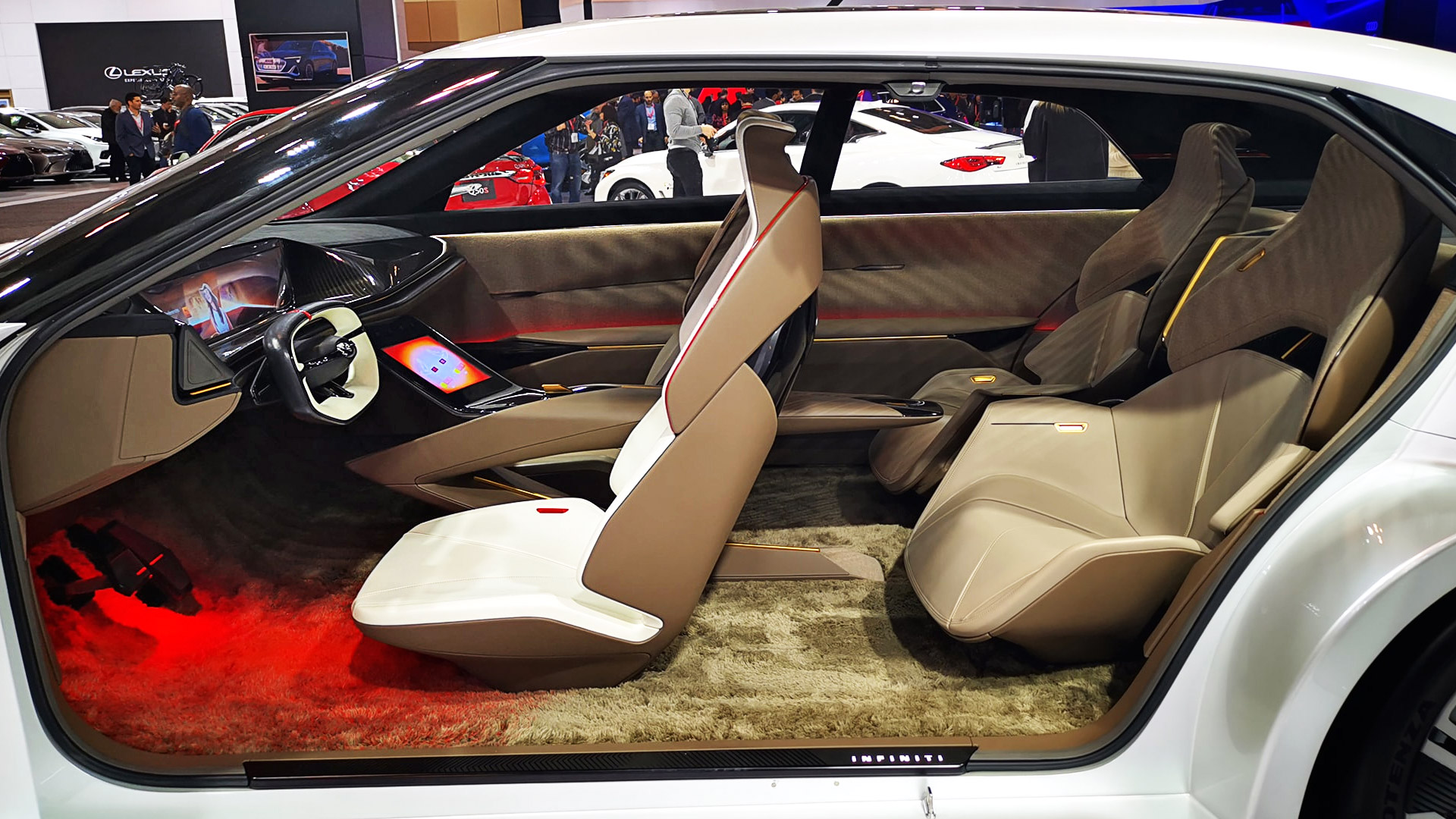 The company is expecting to reveal three production electric vehicles between now and 2025, with the focus being fixed very definitely on creating designs for tomorrow. 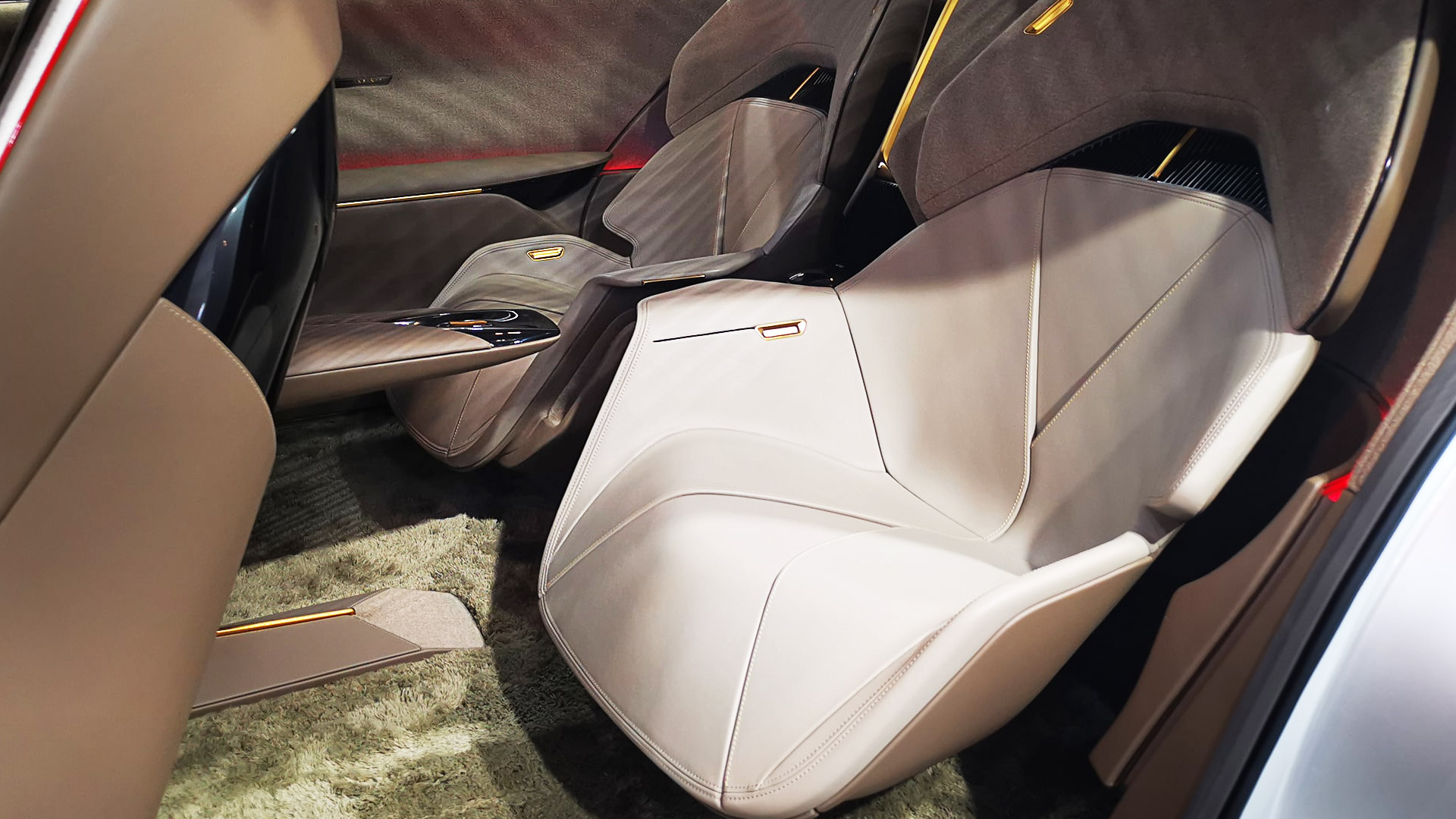 The seating seems luxurious and would certainly make a long journey pass by quickly.

We would expect the final design, price and availability will be announced sometime before the end of the year.