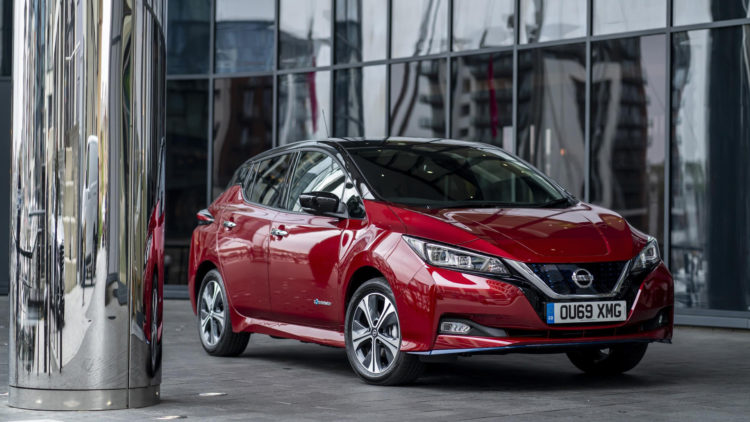 Nissan, the Japanese multinational automaker and Uber, the American ride-hailing service company have signed a deal to support the introduction of 2,000 all-electric Nissan Leaf vehicles to drivers who use the Uber app.

The vehicles, which will be manufactured by Nissan's Sunderland plant, will house a 40 kWh battery pack, which allows them to drive 168 miles on a single charge. As part of Uber’s Clean Air Plan, the Leaf taxis will be available for drivers who use the app in London.

The company is helping drivers upgrade to an EV through the scheme, by charging customers 15p a mile extra in order to facilitate the transition of Uber drivers to an all-electric. Since the introduction of the scheme in January 2019, Uber has managed to raise more than £80 million, with more than £200m expected to be raised over the next few years.

The American company wants all of its drivers – around 45,000 – to be at the wheel of a fully electric from 2025. Nissan will provide Uber with a dedicated EV education programme, transaction price and marketing plan to drive uptake of these zero-emission vehicles.

Jamie Heywood, Regional General Manager for Northern and Eastern Europe, Uber, said: “Our bold vision for London is for every driver on the Uber app to use an all-electric vehicle by 2025. The partnership with Nissan is a hugely significant step towards meeting this goal. The Mayor of London has shown strong leadership on measures relating to air quality and we’re proud to support him in delivering his vision.”

Uber's Clean Air Plan is said to save drivers £4,500 on average over the course of ownership. While the scheme is set in place for those wanting to transition to an EV, it will also remain in place after a driver has adopted to the cleaner form of transport – money will be used to support the ongoing costs of vehicle repairs. 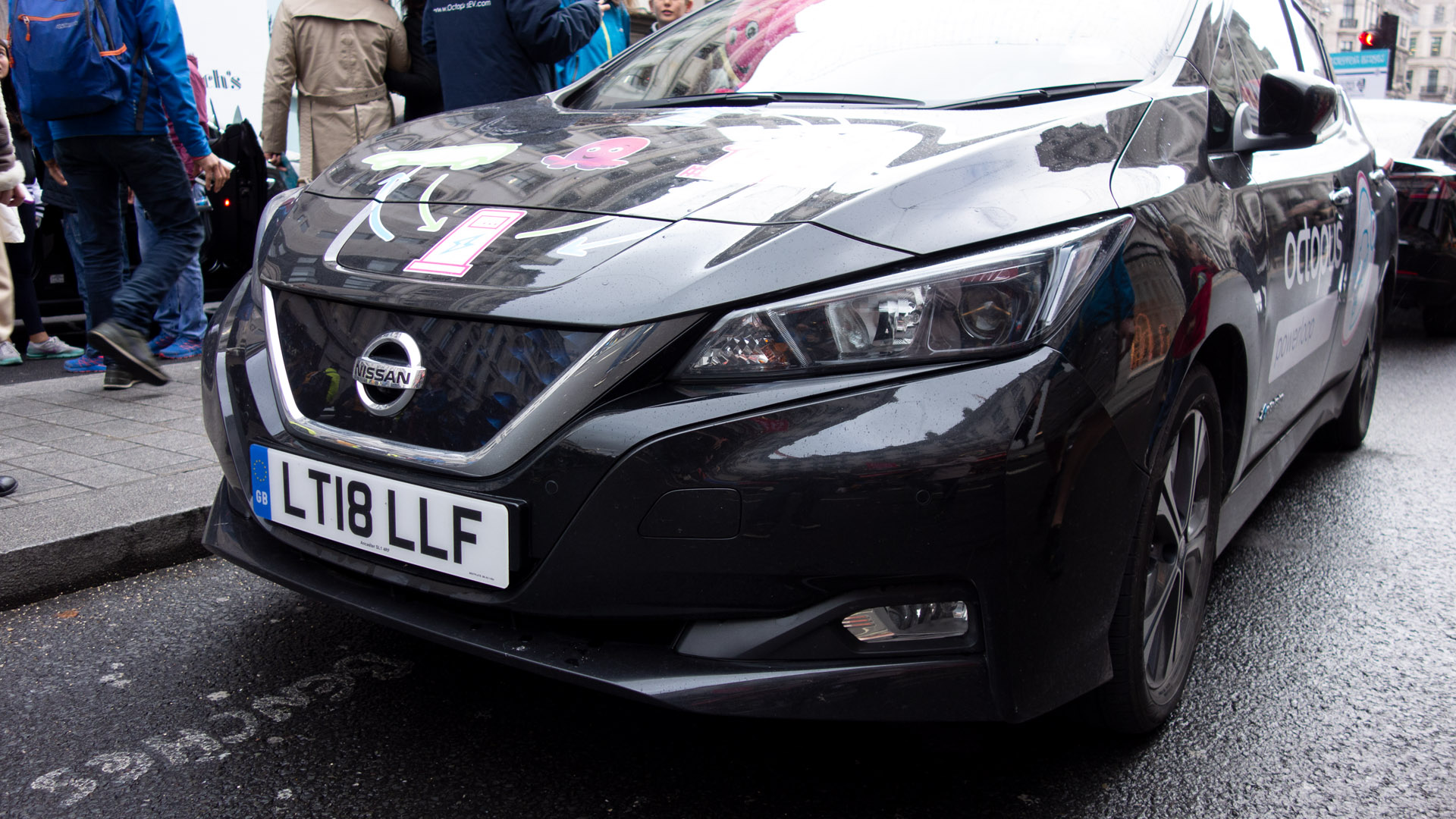 EVs are increasing in popularity across the country. In London alone, Transport for London (TfL) installed more than 1,000 EV charging points. In fact, on 21 January, the Department for Transport (DfT) announced it'll be doubling its funding for on-street EV chargers to £10 million. A recent review found that Westminster council had installed 375 public chargers by the end of August 2019. As a result, there are now more charging locations than ever before – within the congestion-charge zone, there are only four remaining petrol stations.

Andrew Humberstone, managing director, Nissan Motor (GB) Ltd. commented: “Through innovation and collaboration, companies like Nissan and Uber can tackle the challenges of advancing personal urban mobility, whilst also improving air quality in our major cities. As the UK’s best-selling EV, the Nissan LEAF is the perfect vehicle to support Uber’s ambition of a 100% electric fleet in London for 2025. Not only will passengers enjoy the quieter ride that comes from all-electric driving, but cyclists, pedestrians and other road users will also benefit from the zero-emissions powertrain.”

Read next: Wandsworth wants to become the greenest inner London borough by 2030

The Nissan Leaf is among the most popular all-electric vehicle in the world. Since its release in 2010, it has sold more than 450,000 models globally. In 2018, the automaker launched its all-new second-generation model which came in two battery capacities: a 40kWh model (168-mile range) and a 62kWh e+ version (239-mile range). The car can be purchased from £26,345 through Nissan's website.