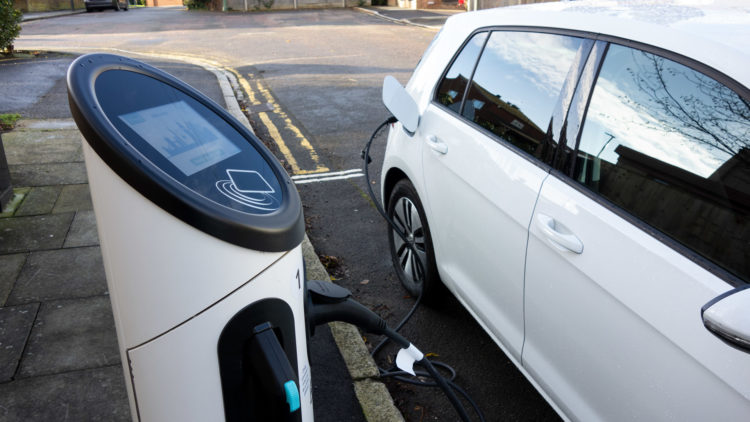 The Department for Transport (DfT) has today announced that it is doubling up on funding for electric vehicle (EV) charge point installations on residential streets across the UK. In a bid to make it easier and more convenient for drivers to access real-time information about places to charge their vehicles, the DfT is plunging £10 million into the scheme.

The government department, whose responsibility is to maintain the English transport network, will allocate its funds next year, where it's deemed the increased capital will help to install 3,600 charge points across the country; it'll make overnight charges easier for those who don't have the means of benefitting from a home charger at their property.

In an effort to make charge points more accessible, the government will also look at providing openly available information about public chargers – the DfT wants to standardise the format for the first time; ultimately simplifying the process to make it more appealing to consumers and manufacturers of the charging units.

The idea is to have developers incorporate the openly available data into their sat navs and route mapping services, such as apps. This, in turn, will make it easier for consumers to switch from a gasoline-led vehicle to an EV – be it a hybrid or better still, a fully electric.

Transport Secretary Grant Shapps said: “We want to make electric cars the new normal, and ensuring drivers have convenient places to charge is key to that. By doubling funding again for chargepoints on streets where people live and opening up data we are helping drivers easily locate and use affordable, reliable chargepoints whether at home or on the road.”

At the time of writing, the government and industry have managed to install 17,000 devices across the country, which provide 24,000 publicly available charge points to consumers. 2,400 of these chargers are classed as rapid-chargers; such as the ones from Ionity.

As a result, the UK now has one of the largest charging networks across Europe. There are now more charging locations than petrol stations.

To make the adoption of EVs easier, the government challenged industry to provide debit and credit card payment methods at all newly installed rapid charge points, while also providing a solution to locate your nearest charger through an app. 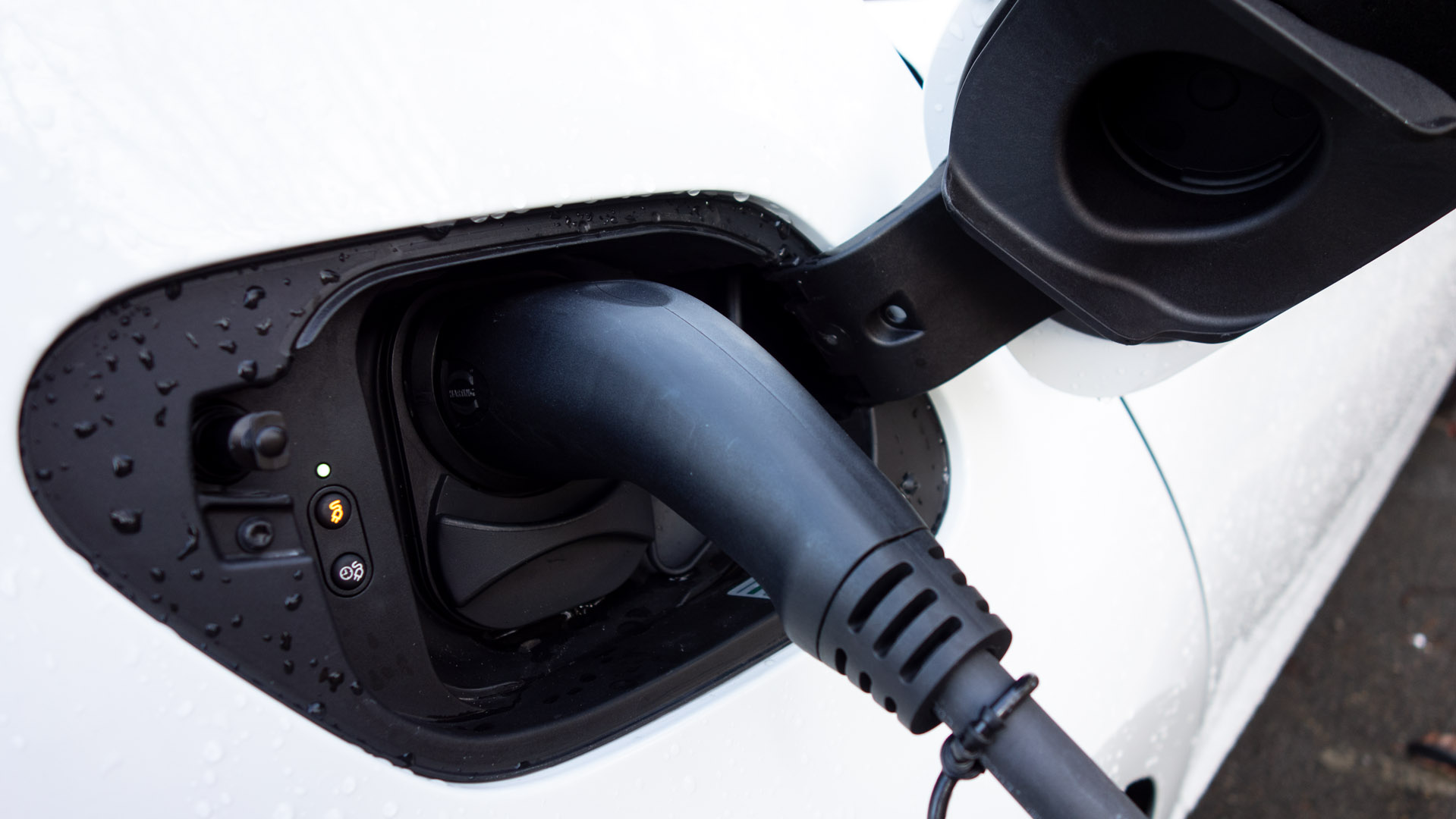 Future of Transport Minister George Freeman said: “The new government is accelerating UK leadership in digitalisation and decarbonisation through our future of transport strategy. Supporting the smart use of open data for new apps to help passengers and drivers plan journeys, and to reduce congestion and pollution, is key. Comprehensive chargepoint data is crucial for mapping charging hotspots and notspots for consumers, to help to drive forward the electric vehicle revolution. We urge local councils to make use of the funding available to ensure their residents feel the benefits of cleaner transport.”

The UK charging infrastructure was in dire need of a government boost; one of the main reasons that hold back consumers from going electric is the lack of publicly available chargers. With the increase in funding of charge points, this will send out a positive message to consumers to take on the electric revolution.

Knowing the government is going full steam ahead with EVs, does this give you enough confidence in purchasing an EV? If you already have an electric vehicle, will the implementation benefit you? Let us know on Facebook, Twitter or in the comments section, below.