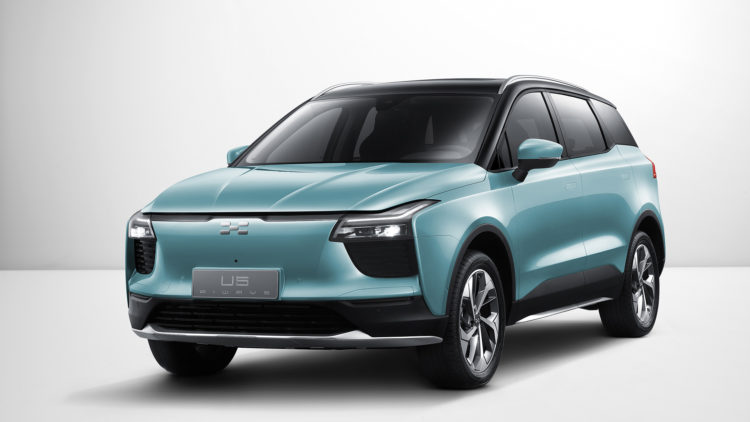 Aiways, a Chinese EV manufacturer, is set to premiere its European U5 all-electric SUV at the Geneva International Motor Show (GIMS), which takes place between 5-15 March. The manufacturer will look to unveil its vehicle at a press conference a few days prior to the show.

The car itself will be priced from around £30,000, will seat up to five adults, will be able to have its 65 kWh battery pack charged from 30% to 80% in 27 minutes and has a quoted driving range of 321 miles (503 km) on the NEDC cycle – the range on the WLTP cycle, which is often quoted by European manufacturers, has yet to be revealed.

Its single front-mounted motor is expected to deliver 188 hp and 314 Nm of torque. As a result, the SUV can get to 62mph from standstill in under 9s; top speed is limited to 99 mph. It'll be interesting to see how the SUV compares to our current favourite budget all-electric SUV, the MG ZS EV. Of course, there's also the Kia e-Niro and Hyundai Kona Electric to consider in this segment and a few others (such as from Volvo) which are coming later this year. 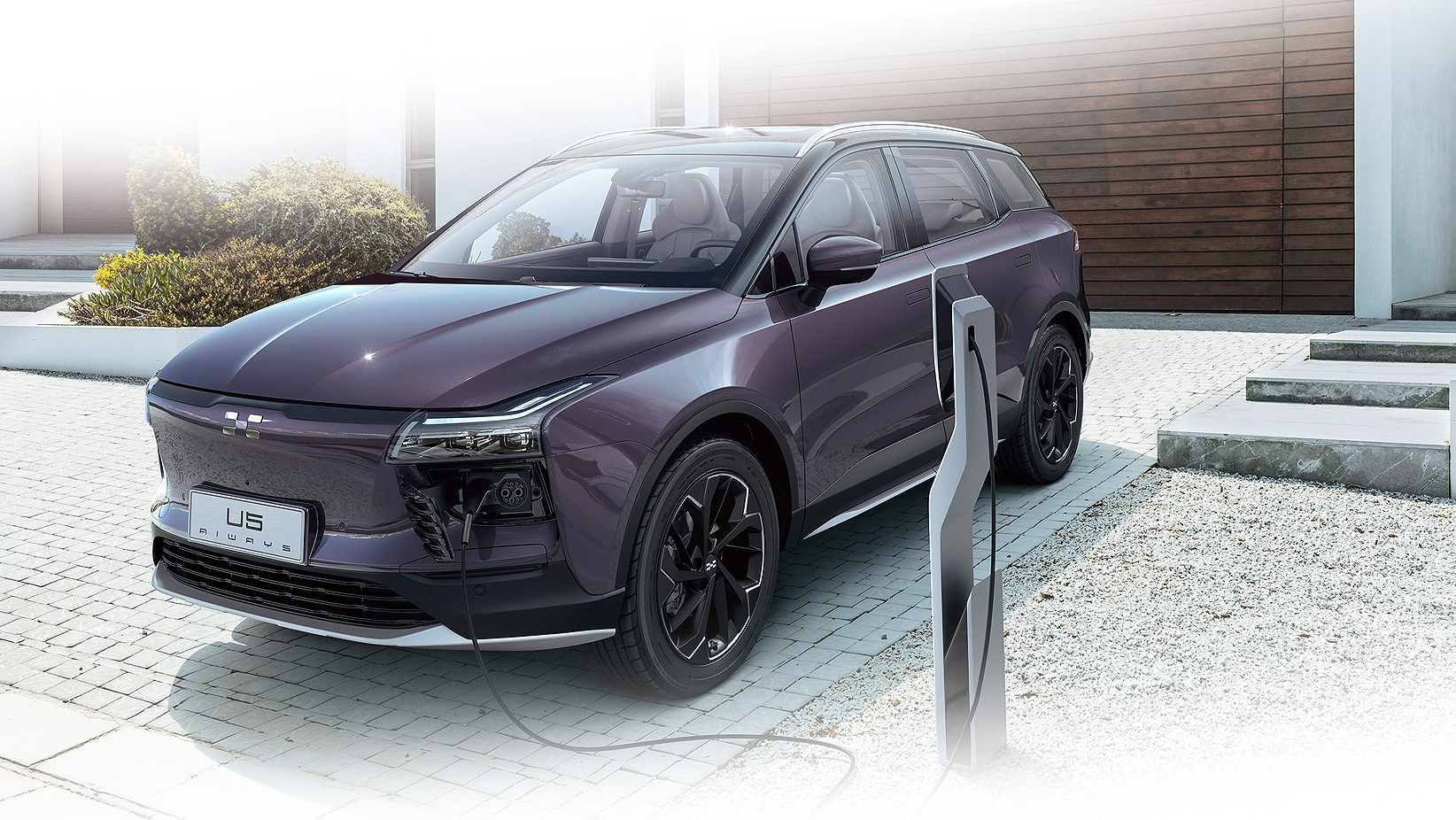 In addition to the U5, the Shanghai-based manufacturer, will showcase its all-new electric concept car, the U6ion. Little is known about the vehicle, but we've been told more details will emerge closer to the show.

There will also be more details shared on how Aiways plans to operate within the EU – the company will share its business model during the press conference.

Alexander Klose, Executive VP Overseas Operation at Aiways, commented: “Geneva Motor Show is an important milestone for Aiways as we will announce some very exciting news about our plans for Europe. We are set to compete with the best, by creating a revolutionary new user experience thanks to unprecedented collaboration with partners.”

Visitors of the show can also have a 10-minute test drive with the U5 – it'll be part of the ‘GIMS Discovery’ experience. WhichEV will be at the GIMS this year, so be sure to check back for details about the Aiways press conference which will take place at 13:15 CET on 3 March.

You can pre-order the U5 through the manufacturer's website, here.