Just last week, we reported on how Nottingham City Council wanted to become the first carbon-neutral city in the UK. It would seem the message has resonated across other boroughs, namely Wandsworth Council, who has set an ambitious plan to become the greenest inner London borough by 2030. Achieving such a goal within a vastly populated borough will be hard to achieve without the government ramping up its efforts to combat climate change.

Wandsworth Borough Council has set out a number of objectives, which commit to a strategy that will address areas of concern; from a sustainable public transport system to bettering its waste management – the council is going to work on lowering its carbon emissions.

This follows on from a pledge made last year, where it – much like Nottingham – declared a state of climate emergency. The London-based council wants to become a carbon-neutral organisation by 2030, and achieve zero-carbon by 2050.

In the recent plans, there are proposals to increase tree planting in the borough, purchase 100% renewable electricity, and train its staff on carbon literacy.

Councillor Rory O’Broin, a cabinet member for finance and corporate resources, is leading the charge: “Action on climate change is a priority for this council and this action plan sets out what we plan to do to reduce our carbon emissions and support the reduction of emissions in the borough. I am particularly enthusiastic about our proposal to allocate £5 million to projects which support the achievement of the Council’s 2030 target.”

The council has made progress and is looking to focus on the following areas: 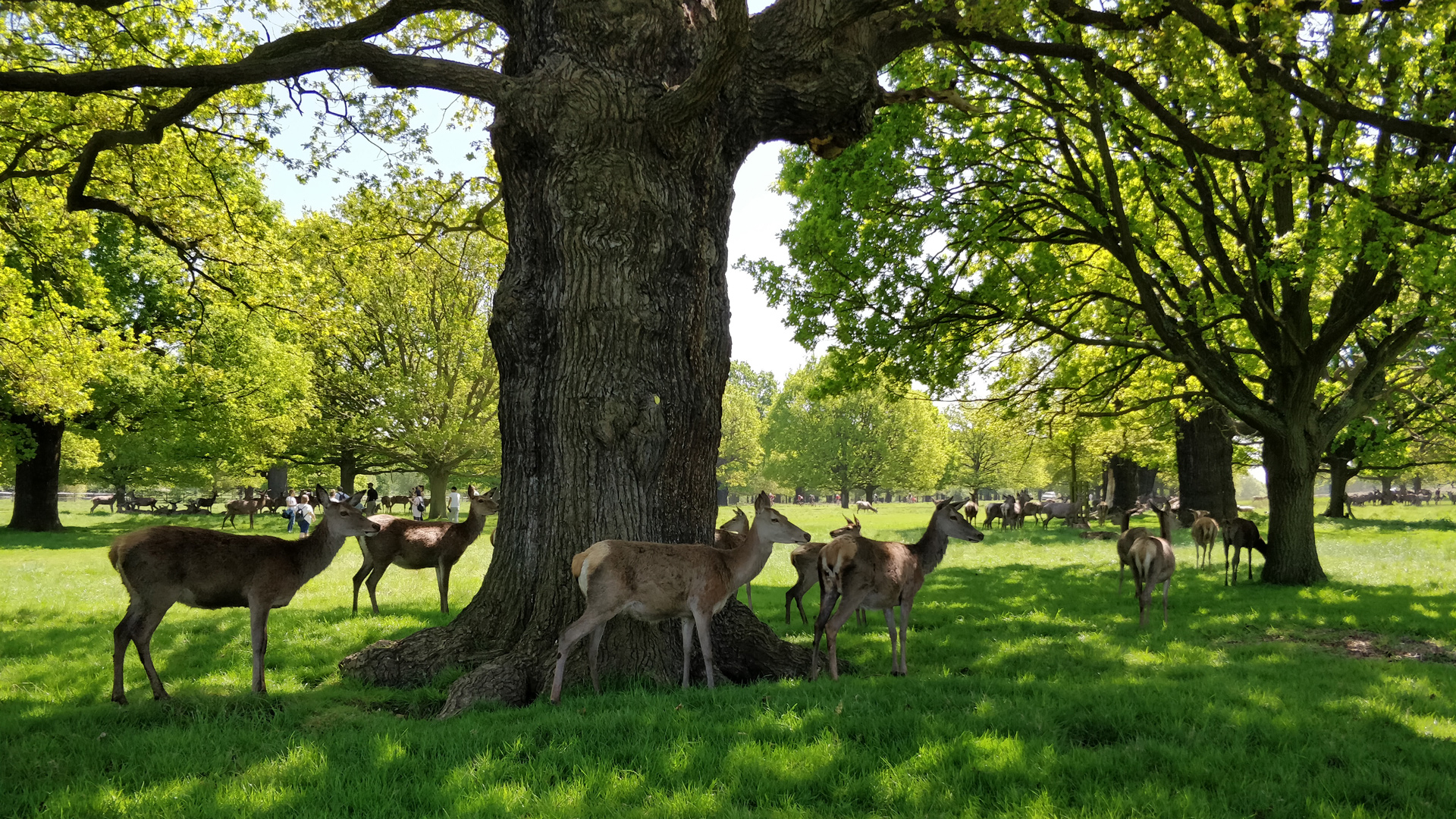 With the help of community groups, residents, businesses and by securing additional dedicated resources, the council aims to propel itself into a greener environment in the next ten years.

Cllr O’Broin said: “We can’t do this alone and collaboration with the people who live and work in the borough is absolutely essential for our climate change aspirations to be a success. We all have a responsibility when it comes to climate change, and the council is fully committed to working with residents, communities and businesses in partnership to ensure we co-produce and continuously improve our actions to address this emergency.

“We particularly want to work with young people – giving them a real voice in the work that we are doing – as ultimately they will be inheriting the legacy of what we are trying to achieve. We know the importance of this undertaking and want to embrace partnerships and collaboration. The council working alone will never have all the answers.”

The action plan will be considered by Finance and Corporate Resources Overview and Scrutiny Committee (FCROS) on January 23, and if approved will then go before the Council’s Executive on January 27. The full action plan has been published and can be viewed on the council's website.