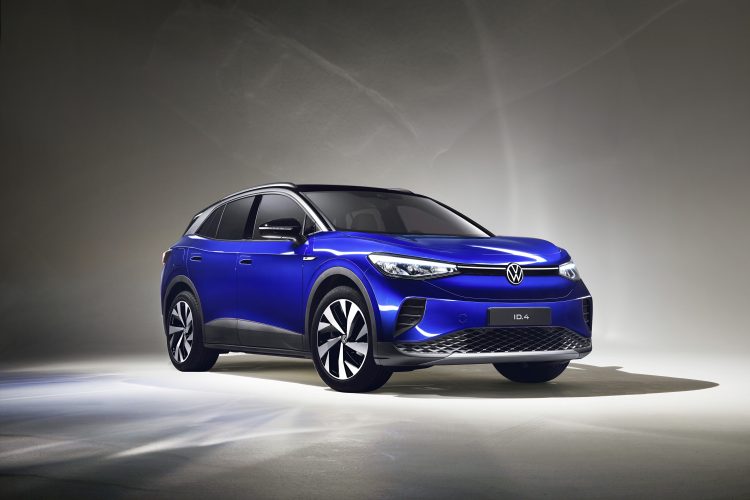 The Škoda Enyaq iV and Volkswagen ID.4 have both been awarded a top five-star rating by the Euro NCAP safety assessment programme, making them two of the safest vehicles currently on the market.

The Enyaq iV is Škoda’s first ground-up all-electric vehicle and uses the same MEB platform – VW Group’s modular platform for battery electric vehicles – that is used for the new Volkswagen ID.4 and the ID.3 tested by Euro NCAP last year. 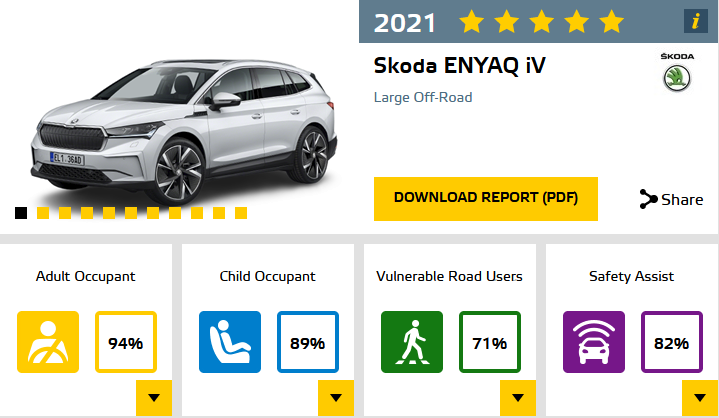 NCAP said that both Enyaq iV and ID.4 turn in impressive performances and are separated by no more than a few points in the different areas of assessment. With robust structures to protect occupants and the high-voltage battery as well as frontal, curtain and centre airbags as standard, both cars achieve a score of over 90% for adult occupant protection.

The Škoda Enyaq iV achieved the best result ever in the Euro NCAP test for occupant protection, with 94% for adult passengers and 89% for children. 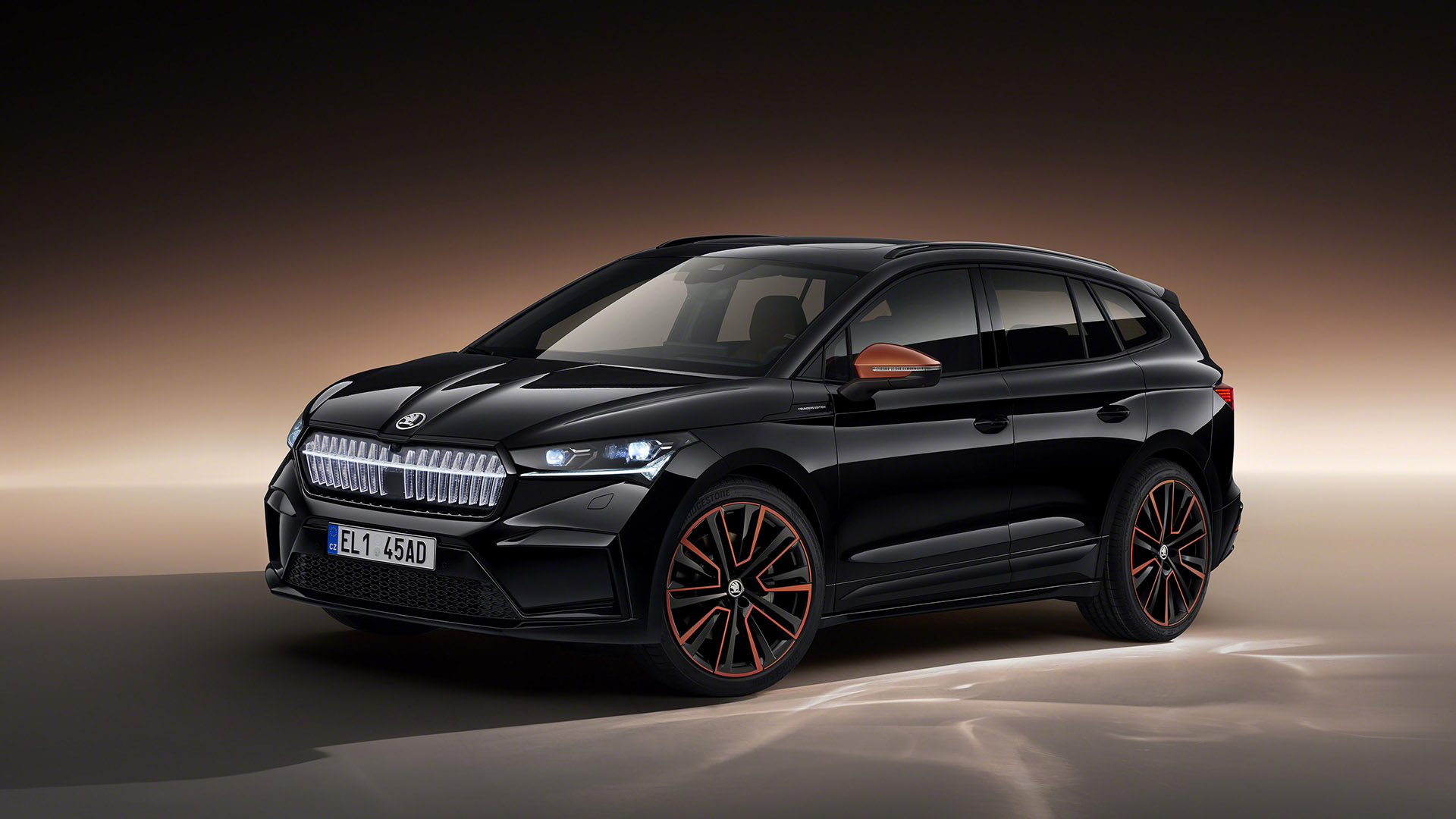 Škoda is very satisfied with the level of safety achieved by its SUV, according to Johannes Neft, ŠKODA AUTO Board Member for Technical Development.

“We are delighted to receive a five-star evaluation for the new Škoda Enyaq iV in the Euro NCAP test. We are particularly proud of the result for the protection of adults and children in the interior,” he said. “The fact that we have extended the successful record of five-star results for our vehicles even after the more stringent test parameters were introduced last year confirms our strong commitment to the safety of our customers and all other road users.” 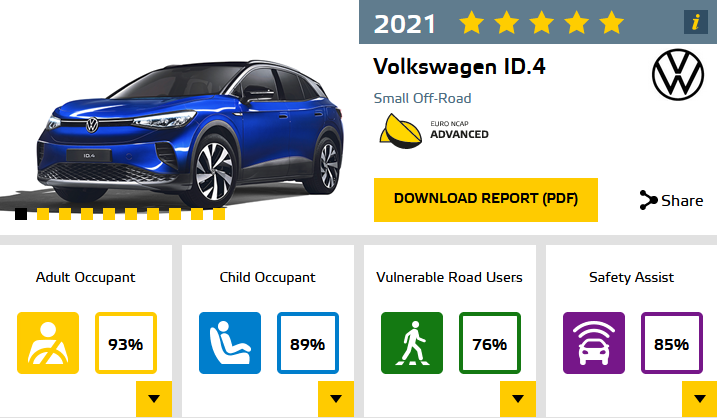 The Škoda Enyaq iV comes with up to nine airbags, including a central airbag between the front seats, and comprehensive Proactive Occupant Protection. Numerous state-of-the-art assistance systems alert the driver to potential collisions in many situations and even actively help to prevent them or minimise the consequences.

As we reported, the company has opened its order books for its first ever purpose-built battery electric vehicle. The SUV is offered with two battery size options: the 62 kWh Enyaq iV 60 Nav starting from £31,085 OTR and the 82 kWh Enyaq iV 80 with a starting price of £35,950 OTR.

Meanwhile, the ID.4 has arrived on the UK market in February. As we reported, the all-electric SUV has an impressive WLTP range of 310 miles from its 77-kWh battery capacity. It will also benefit from rapid charging compatibility of up to 125 kW with the ability to add up to 199 miles of range in just 30 minutes.