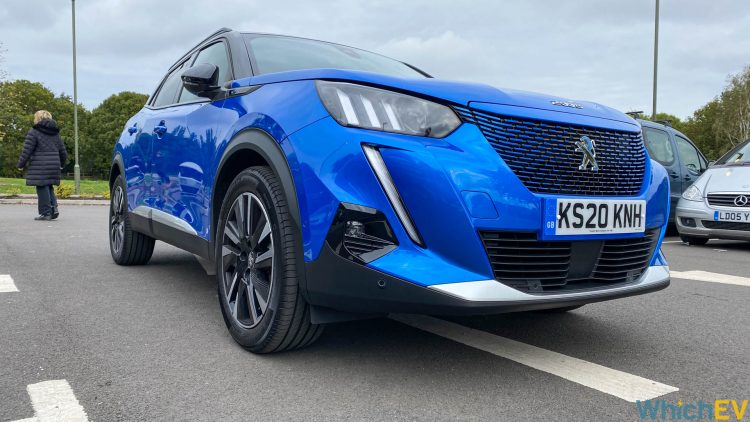 Research from JATO Dynamics has highlighted that the increased demand for EVs in 2020 has contributed to a 12% fall in Europe's average CO2 emissions from new vehicles.

According to data collected in 21 countries across Europe, the volume weighted average CO2 emissions of vehicles registered in 2020 was 106.7 g/km – 12% lower than the average recorded in 2019.

This drop in CO2 emissions can be attributed to tougher government regulations such as the enforcement of WLTP fuel economy rules and a shift in consumer attitudes in favour of electric vehicles, according to Felipe Munoz, JATO’s global analyst.

“Although the industry still needs to do more to meet the European Commission’s CO2 targets, manufacturers have demonstrated significant progress with their range and sales in 2020,” he said. 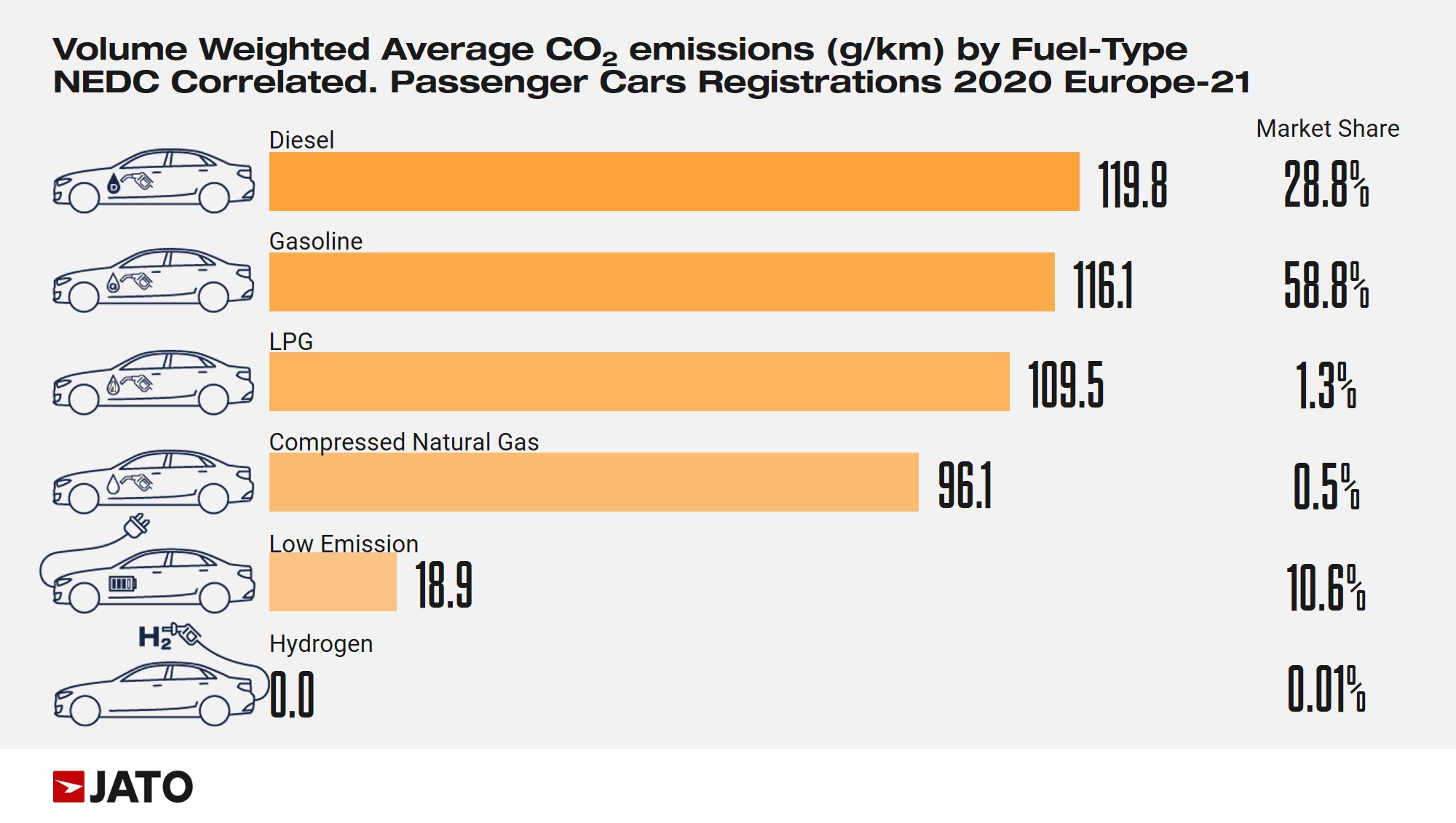 Last year was outstanding for greener options as registrations of pure electric and plug-in hybrid vehicles totalled 1.21 million units, which corresponds to 10.6% of the total market. This is a massive increase from 2019, when volume totalled 466,000 units, accounting for just 3.1% of total registrations.

Another reason behind the lower levels of CO2 emissions is the fact that 2020 was a tough year for internal combustion engines. In fact, the sales volume of ICE vehicles fell from 14.7 million units in 2019, to 8.6 million last year, although this still accounted for 3 in 4 cars registered in Europe.

Six countries posted average emissions below 100g/km: the Netherlands, Denmark, Portugal, Sweden, France and Finland. This also reflects the ranking for countries with the highest registration of EVs, with Sweden (32%) and the Netherlands (25%) topping the list. 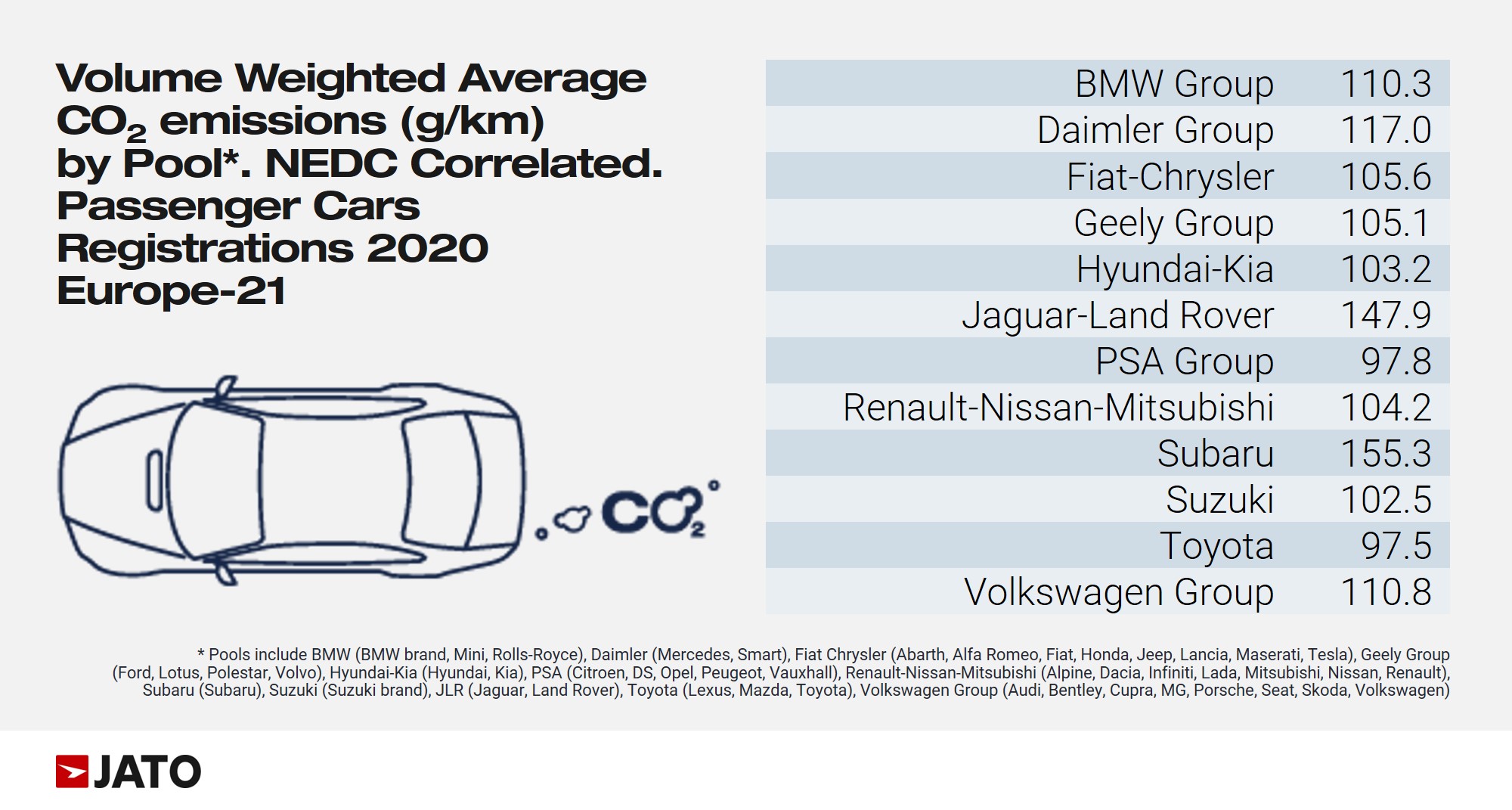 So far, the race for electrification has largely been seen across more traditional models. For instance, the Tesla Model 3, Renault Zoe and Volkswagen ID.3 are Europe’s top selling BEVs. Munoz has pointed out however that there is still great potential within the SUV market and demand is expected to accelerate at an even greater pace when more electrified models are introduced, such as the ID.4.