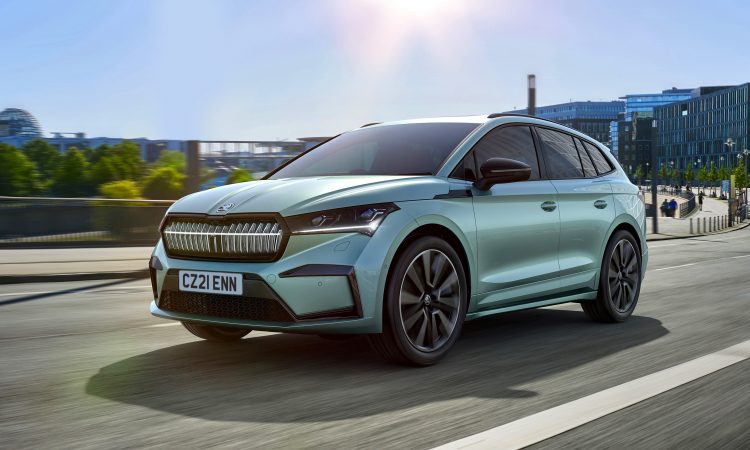 ŠKODA has announced that it will officially open order books for the all-new Enyaq iV, the brand’s first purpose-built battery electric vehicle, on 10 March 2021.

Based on the Volkswagen Group’s modular electrification toolkit (MEB), the highly awaited all-electric SUV is offered with two battery size options: the 62 kWh Enyaq iV 60 Nav starting from £31,085 OTR and the 82 kWh Enyaq iV 80 with a starting price of £35,950 OTR. 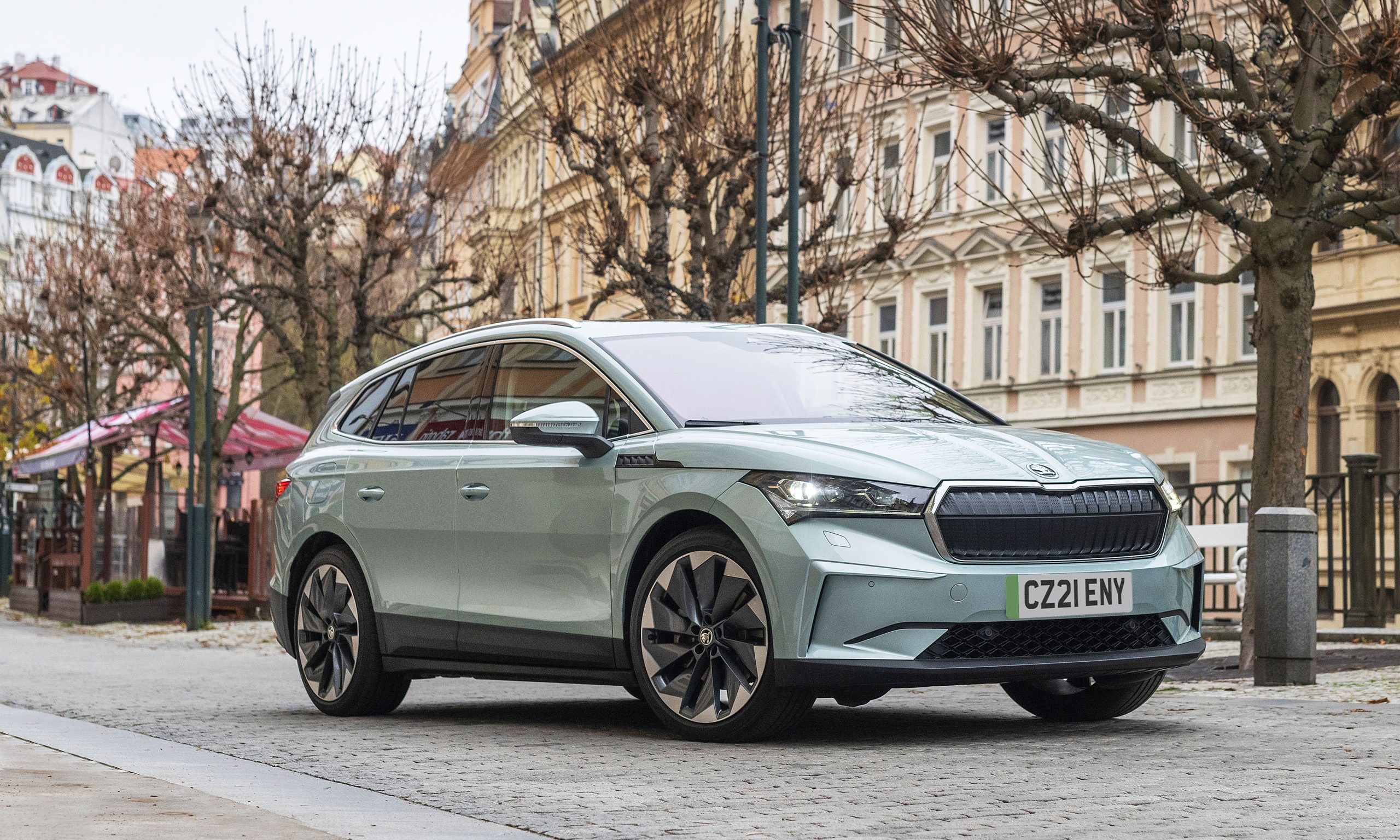 The new Enyaq iV introduces a new way for customers to perfectly tailor the car to their tastes and requirements. Instead of selecting from traditional trim levels, customers choose the battery size they need, select an interior design and then personalise their vehicle from a comprehensive range of equipment packs and individual options.

The Enyaq iV also comes with a new finance option that gives owners even greater peace of mind. Lease&Care has been developed by Volkswagen Financial Services specifically for electric car buyers and is a personal lease that includes built-in aftersales packages in one monthly payment.

As we reported, all Enyaq iV models have a minimum DC rapid charging capability of 50kW as standard. Customers can specify higher 100kW (for 62kWh battery) and 125kW (82kWh battery only) DC charge rates as options. The entry-level 62kWh battery model has a WLTP combined range of up to 256 miles on a single charge. The larger 82kWh model has a motor that generates 204PS (150kW) and is capable of returning up to 333 WLTP miles on a single charge. 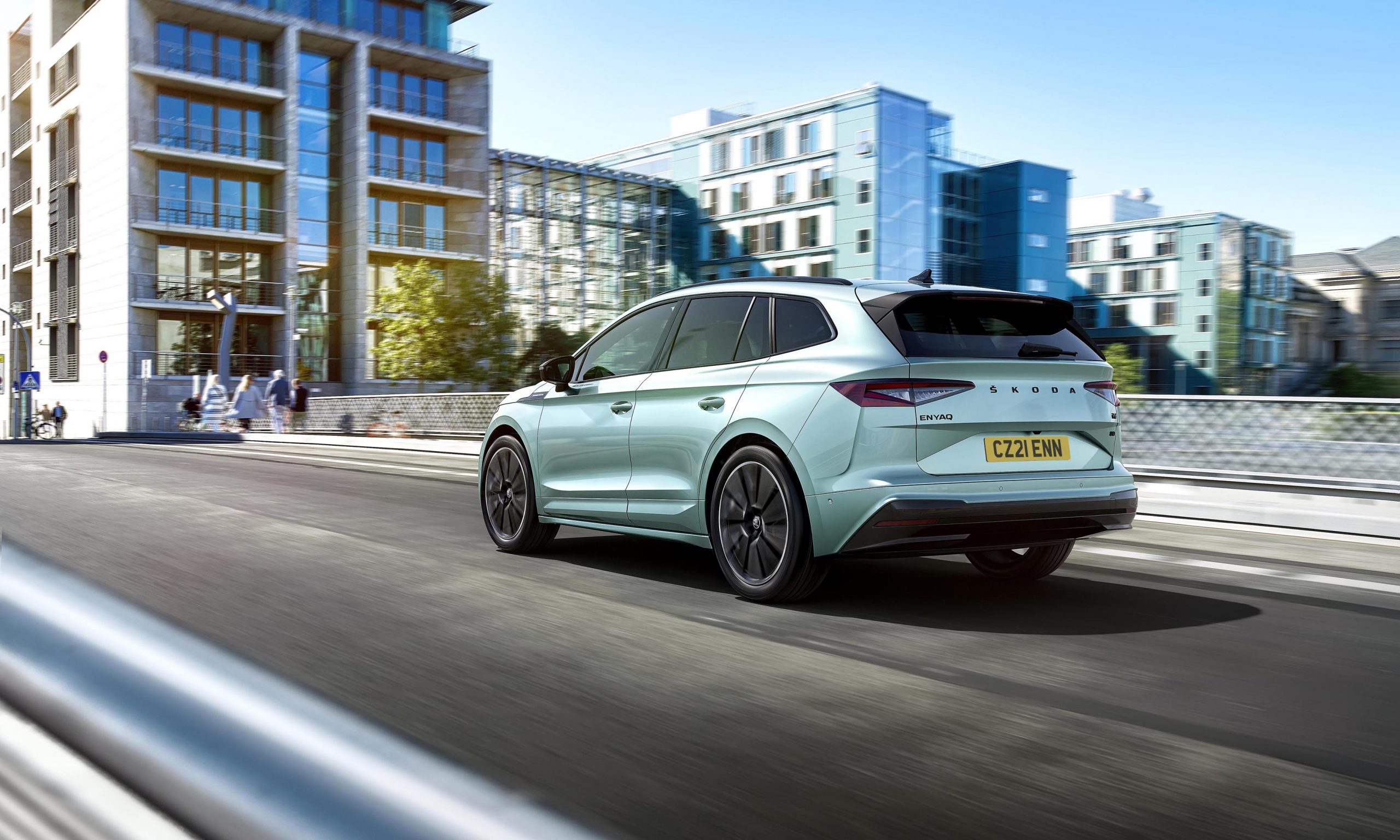 The new EV, as we reported, will also have one of the lowest drag coefficients of the segment with only 0.257.

To help customers reduce their carbon footprint in their home as well as on the road, ŠKODA has partnered with green energy supplier Octopus Energy to give customers who switch to a dual fuel home energy supply £90 of credit for charging, which is the equivalent of up to 7,500 miles in the Enyaq iV.