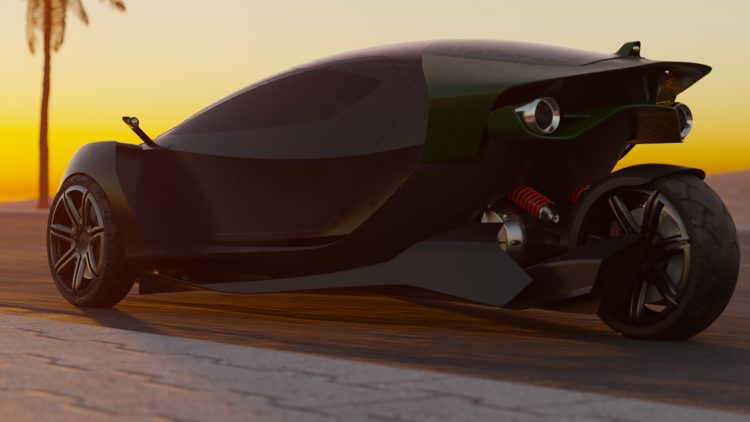 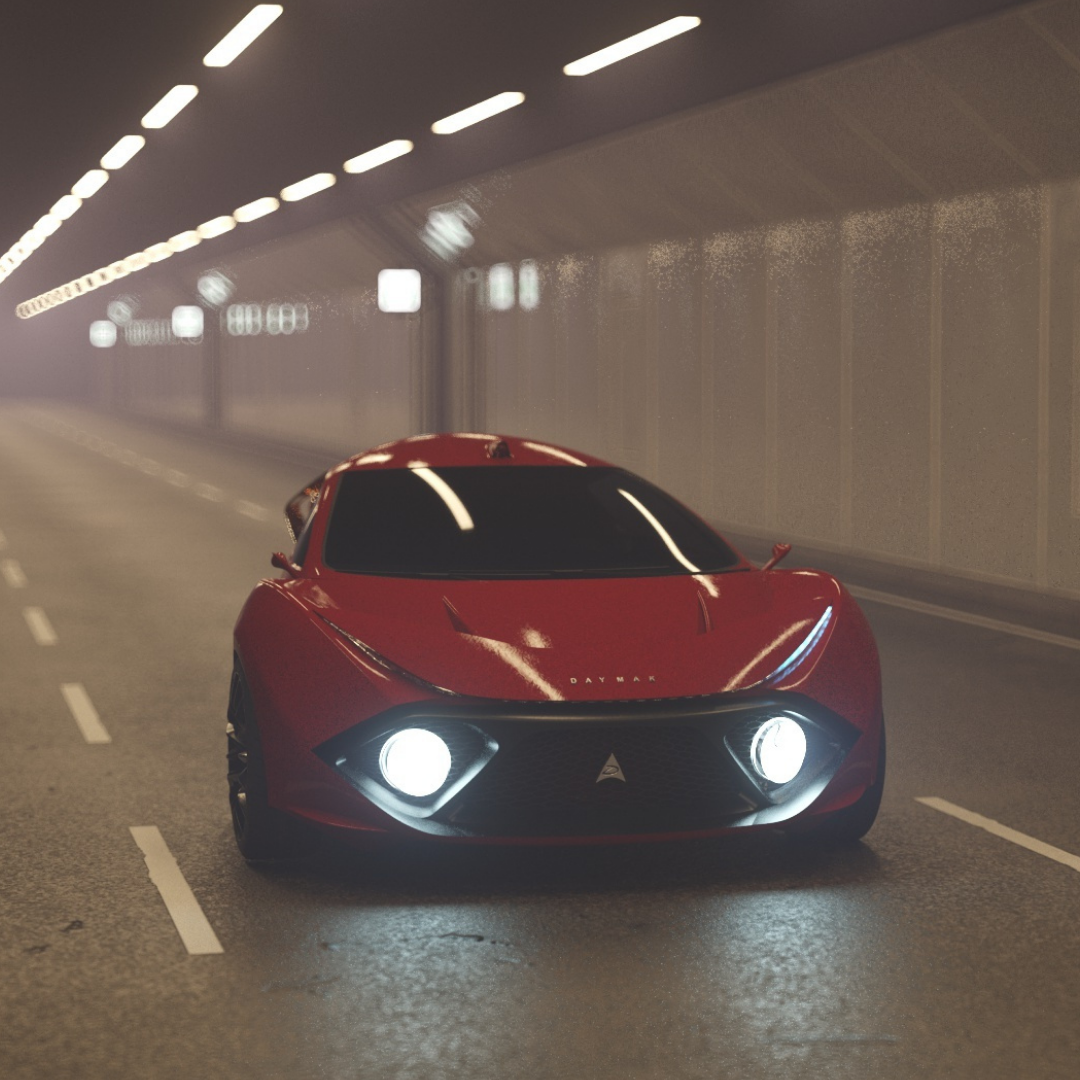 The Ultimate version impressive speed is generated by an electric powertrain that generates 147 kW (197 hp) of power, which is supported by a large 80 kWh battery. This trim is expected to have 300 miles of range.

The Deluxe instead has a lower 75 kW (100 hp) power rating supported by a smaller 36 kWh battery and it will have 180 miles range.

The Deluxe version’s promotional price of $19,995 is certainly more affordable than the Ultimate’s astonishing $149,995 price tag. 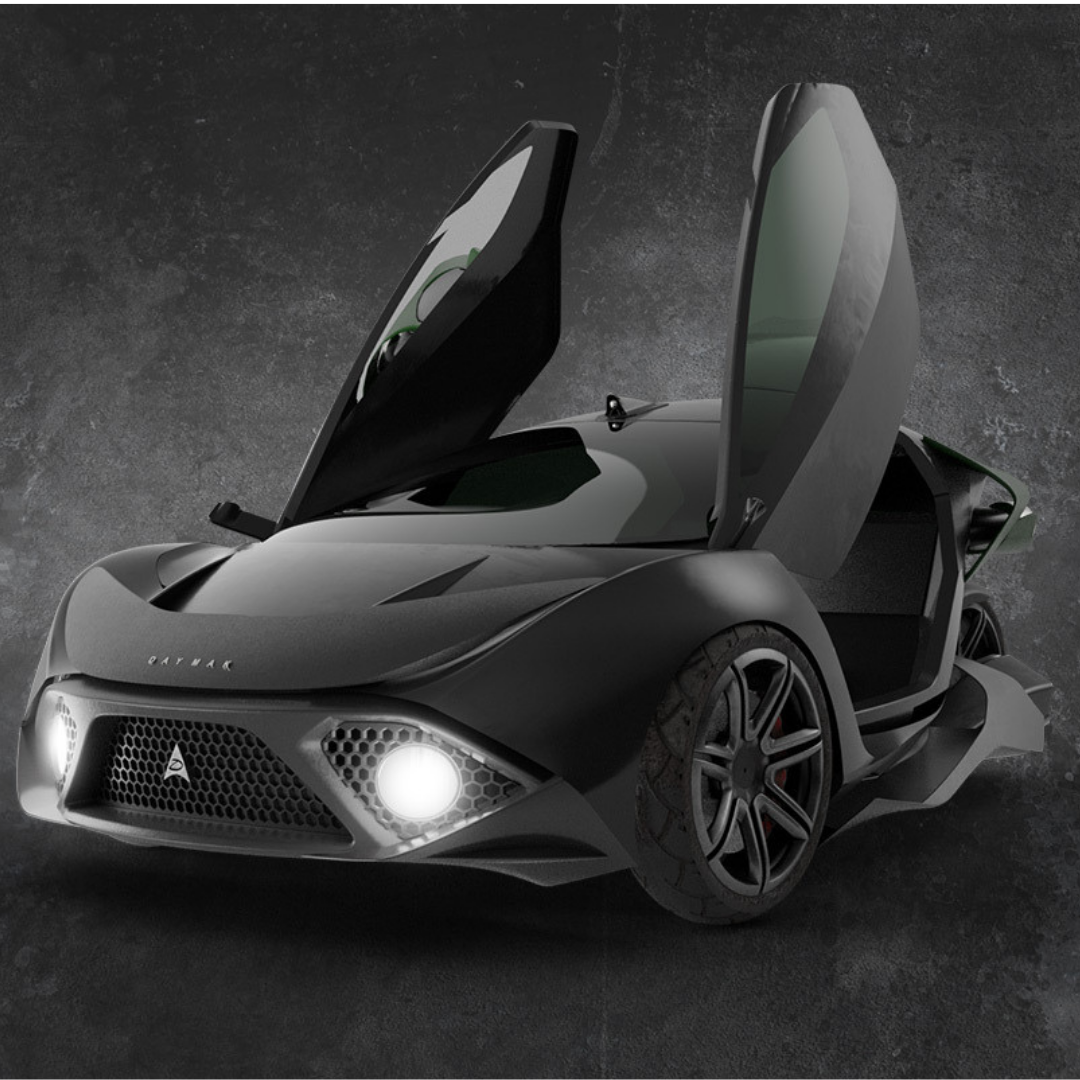 However, while the more affordable model offers a reasonable 6.9s 0-60 mph time, the higher power Ultimate claims an incredible 1.8s 0-60 mph time, which Daymak says is the fastest ever for an electric three-wheeler, capable of challenging even the Tesla Model S Plaid Plus.

The company, which has been around since 2002, has launched a crowdfunding campaign in order to start production of the Spiritus. Daymak aims to achieve at least 50,000 pre-orders for the three-wheeled EV, while the crowdfunding campaign runs until July 23, 2021. Interested buyers can make a $100 deposit to secure their build slots.

The EV is equipped with four cameras that project a 360-degree view of the vehicle to the occupants and an array of solar panels to trickle-charge the battery.

Daymark is not the only company that is creating such product as we reported that also Aptera has started taking order for its three-wheeled EV. The company says that its futuristic electric vehicle will be able to go for 1,000 miles of range before recharging.

Daymak claims the Spiritus models should be available in 2023 and will be just the first of six models to debut as part of its Avvenire line.